Contemporary Space is an initiative of the Kreo Culture Foundation established by Biliana Rubinova and Vasil Daskalov in 2012. Coincidentally, the place was originally called Temporary Space, which naturally determined the name of the future gallery. Over the six years of its existence, the gallery has developed from a space, where young artists find their artistic expression, to an influential independent institution shaping the image of cultural life in Varna. The activity of today's art center Contemporary Space features an exhibition program, a library, a bookstore and the Cinema Room screening hall, all of which focus on contemporary art and culture.

The policy of Contemporary space differs from the one that is routine in private galleries and non-governmental organizations in that it has made a significant contribution to the production of artistic works and exhibitions. Since 2013, the Kreo Culture Foundation has also dedicated to the systematic building of its own art collection acquiring works by Angel Karagyozov, Prof. Vladimir Ivanov, Vladislav Georgiev, Ivan Mudov, Ivo Bistrichki, Iskra Blagoeva, Kalin Serapionov, Kaloyan Iliev - Kokimoto, Kamen Starchev, Misirkov and Bogdanov, Neno Belchev, Nikola Mihov, Petar Minchev, Samuil Stoyanov, Stanimir Genov, Yulian Tabakov.

Still from the very beginning, the black walls of the Space have been its distinctive feature and a trademark. This was the reason that gave rise to Maria Varileva's curator project Video Cave - a series of exhibitions held in 2013, 2014 and 2016 showcasing video art, for which the so-called ‘black boxes’ are the optimum environment for display.

Another thematic series is Two Equals One of 2018 - exhibitions dedicated to artistic collaboration between pairs of authors.

One of the traditions of Contemporary space is the annual exhibitions, which gather together the independent presentations of artists, who have exhibited during the year. The gallery maintains long-term professional contacts with prominent artists from Varna and the region, including Petar Minchev, Samuil Stoyanov, Kokimoto, Vladimir Ivanov, Neno Belchev. As well as with some of the most outstanding contemporary artists in this country, such as Kalin Seropionov, Ivan Mudov, Krasimir Terziev, Albena Baeva, Stella Vassileva, Iskra Blagoeva, Stanimir Genov, Svetlana Mircheva, Ivo Bistritchki, Nikola Mihov, Peter Tsanev, Kamen Starchev. 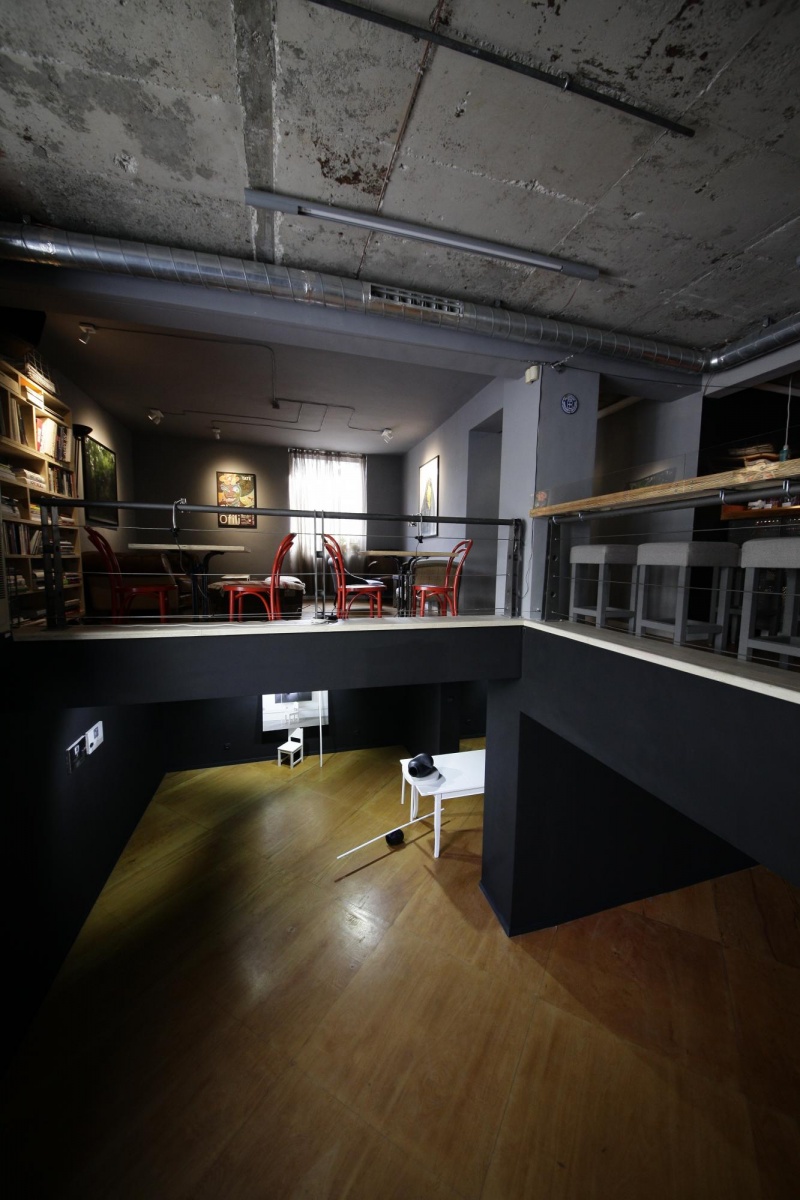 Disconnecting of The Object, 2015. 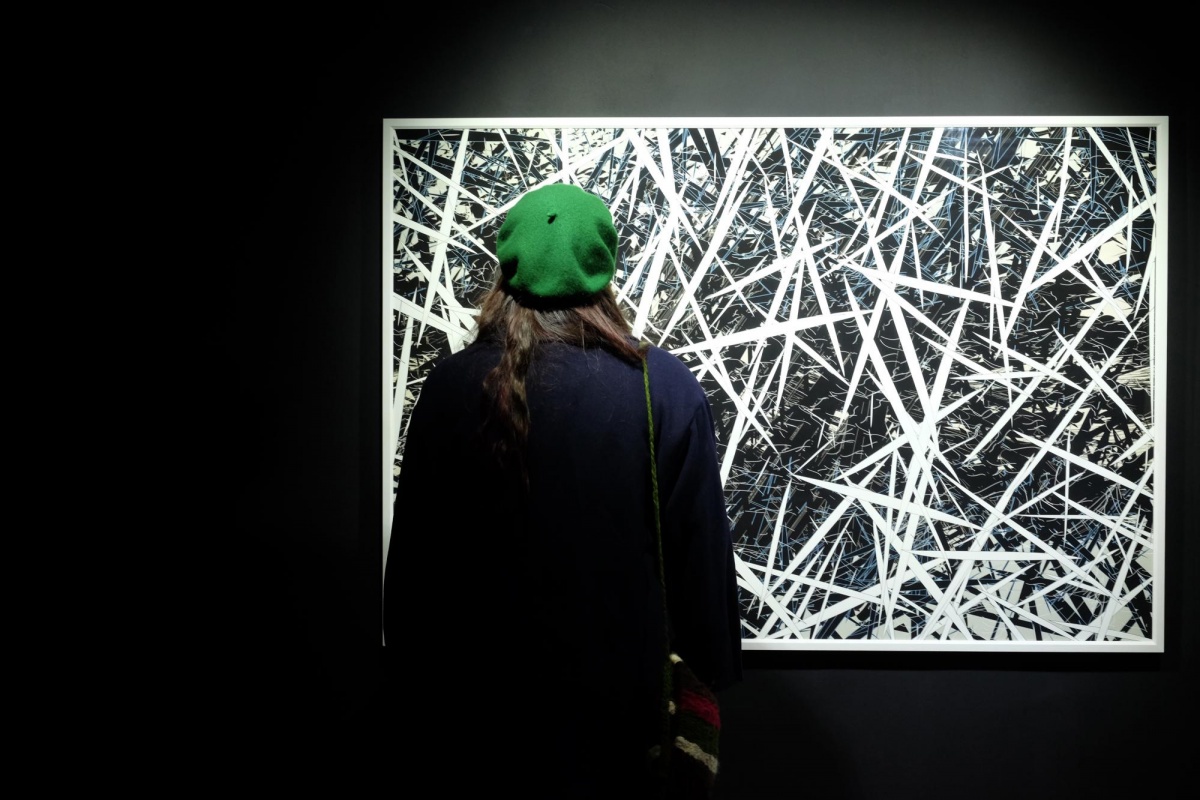 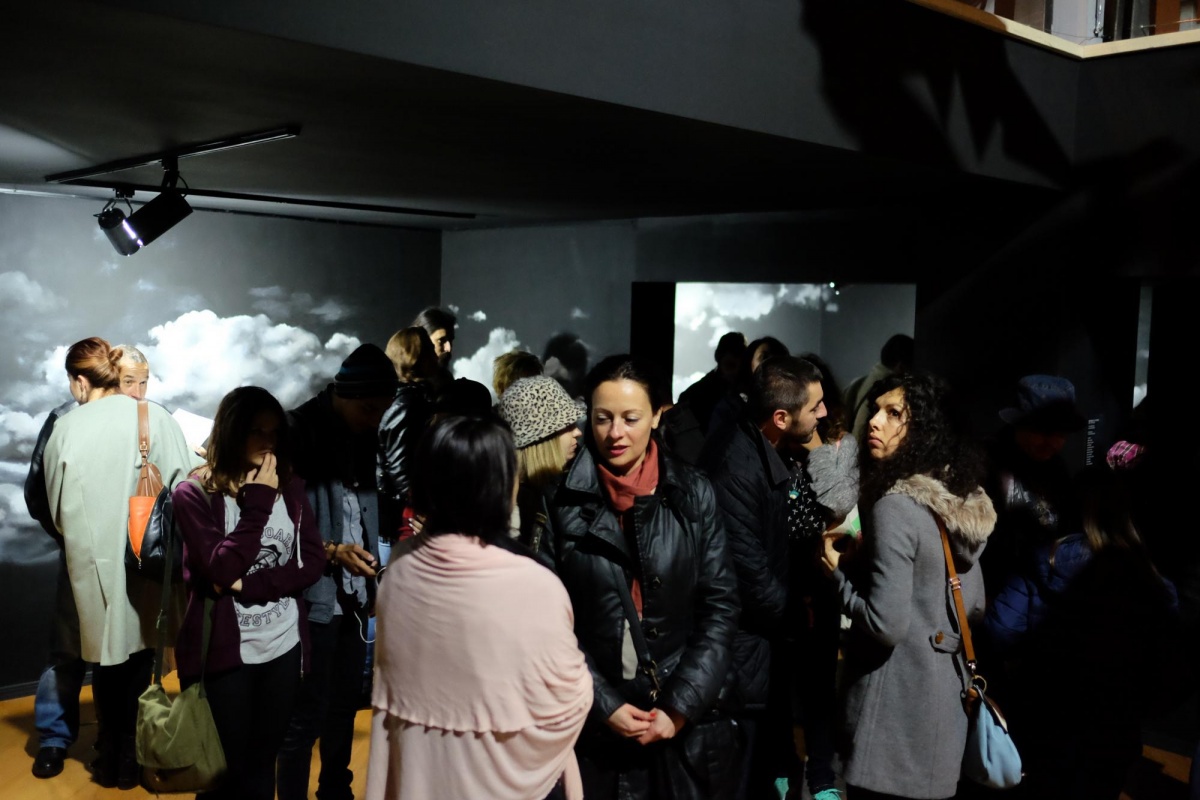