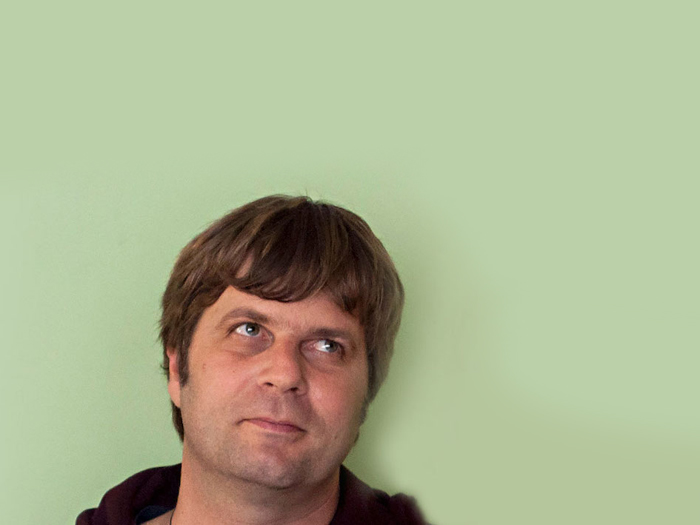 Raycho Stanev was born in Momchilgrad (1977). He lives and works in Asenovgrad, Bulgaria. He is creating layout solutions for organisations such as the Goethe-institut and the Swiss Embassy, as well as for GRANTA Magazine, or oil group Lukoil. In 2007 Raycho realised the Nagledna Agitacia (Visual Propaganda) Exhibition that launched the studio under the same name. Together with the other like-minded members of Nagledna, Raycho developed the Bright Future Series in Sofia and Berlin. The project contained exhibition, film and publication about typography, illustrations and memories. Raycho loves diaries and in 2011 he started the Helvetia Cube, a collection of objects, which established as an image The New Utopia Series. 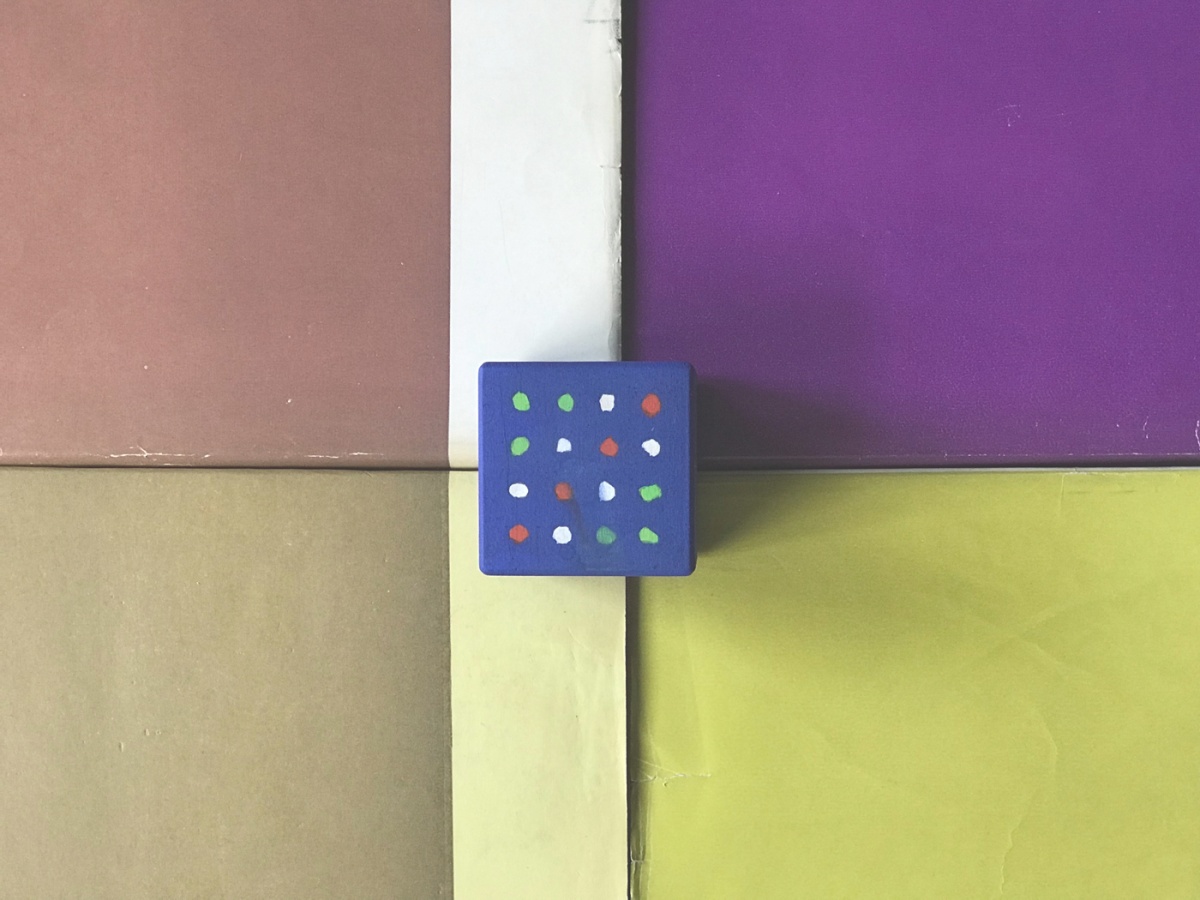 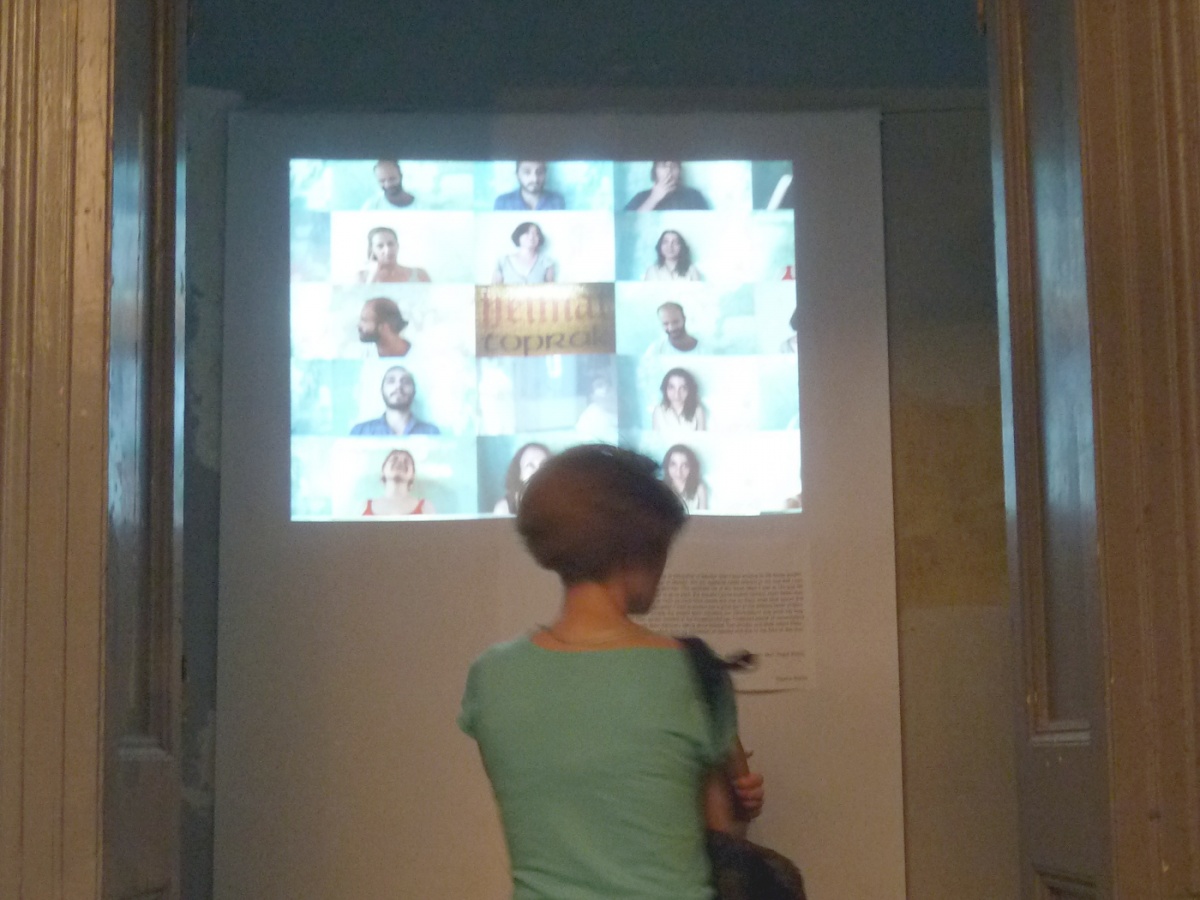 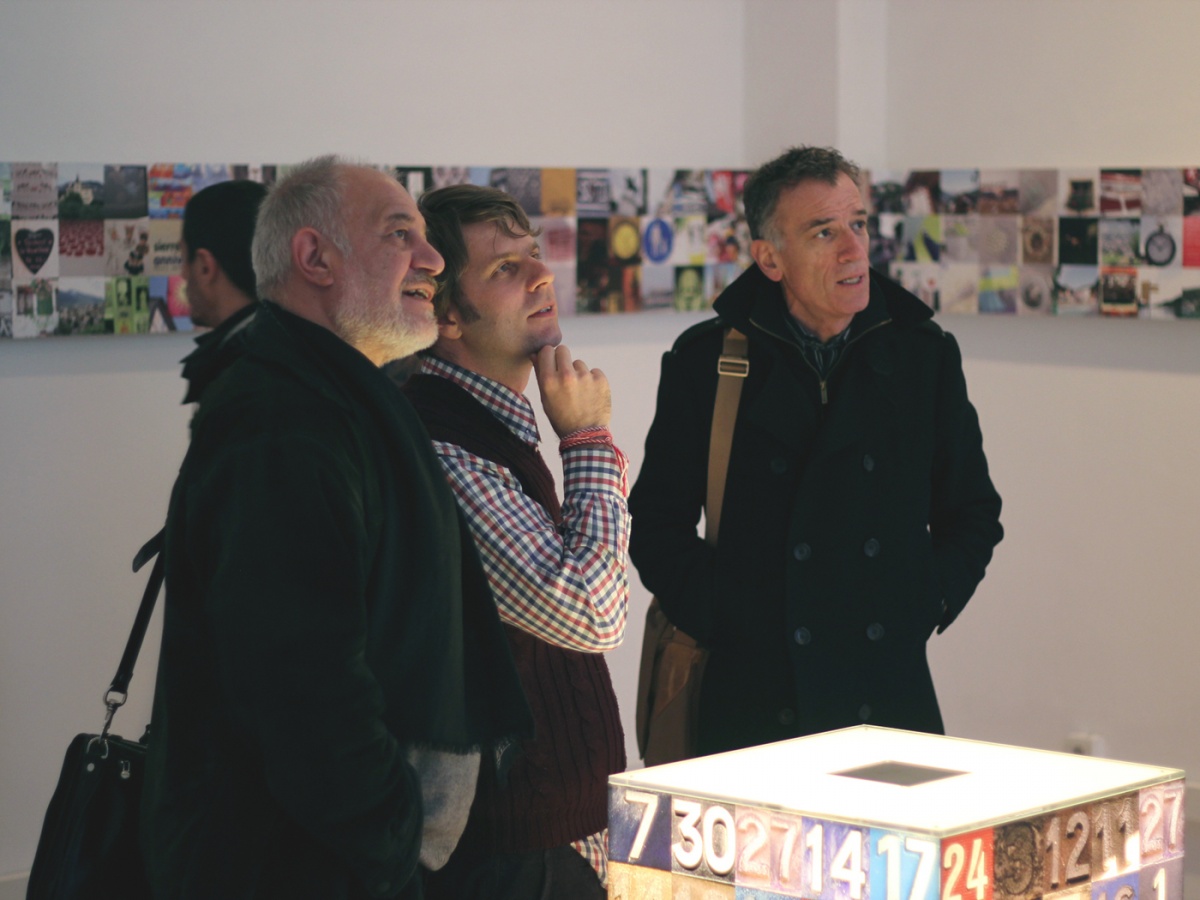 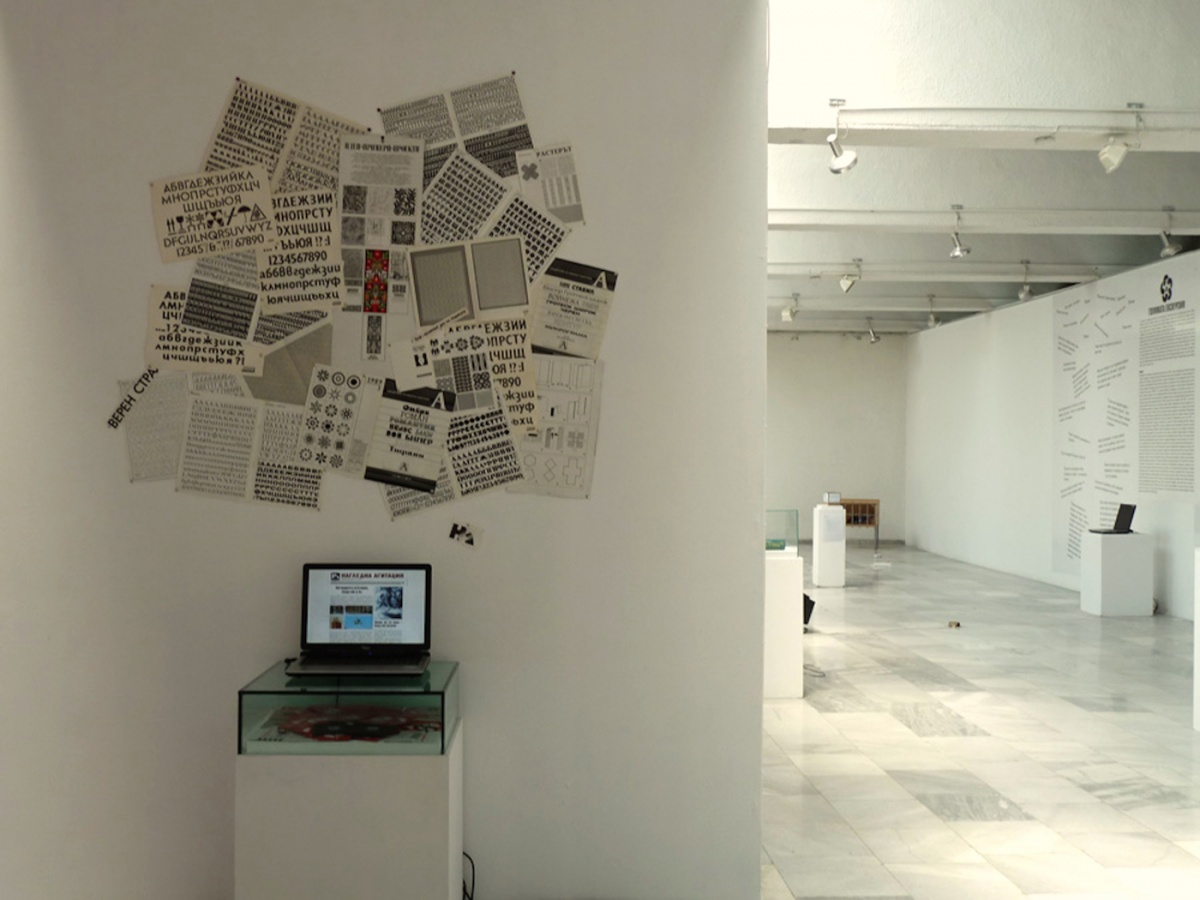