I work with video and am mainly interested in videoinstallations and the ability of video to generate suspense without sliding into the narrative devices of the cinema. I perceive video as a moving image, correlations, rhythm and light. The relationship of video and videoinstallations with space, the process of turning an image into a meaning and the effect of visual impact.
My projects are about context, time, locations, circumstances, memory, places and events and their significance. I look into different human relations, characters, habits, behaviour and interconnections, contemporary cities and ways of life. My works is striving to create powerful, high-impact vision that simultaneously make use of the achievements of modern society, but also subject the clichés that they create to critical treatment.
- Kalin Serapionov 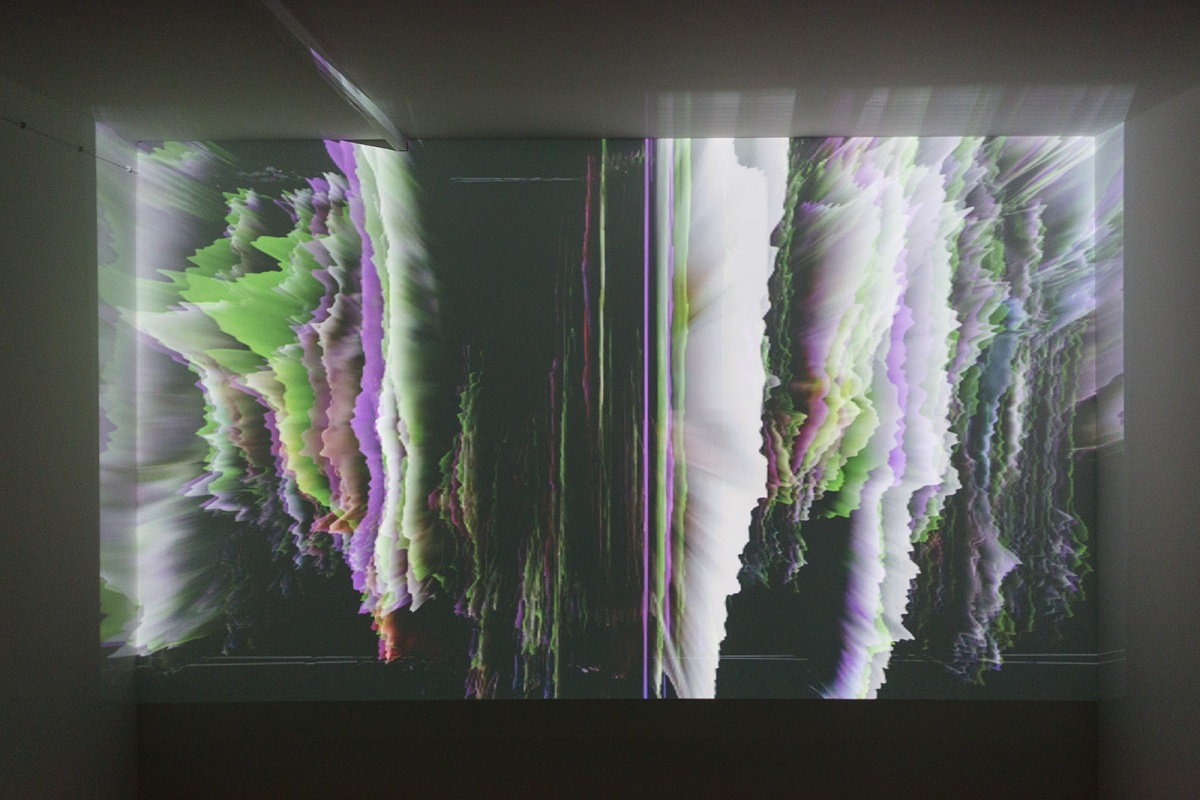