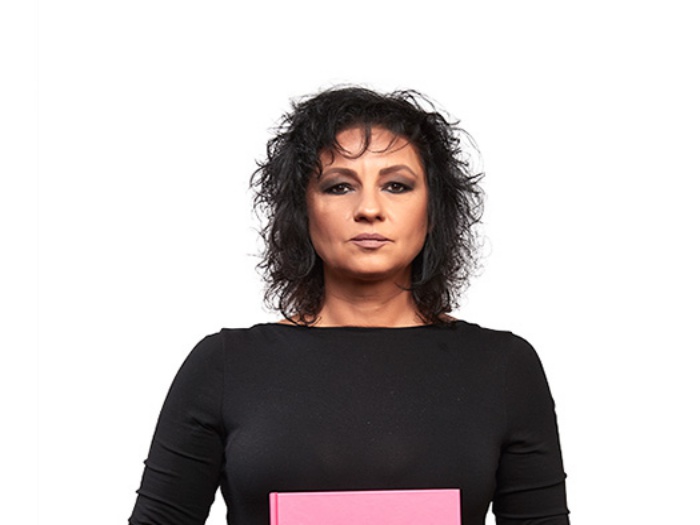 Bulgarian design and its embodiments by Studio Komplekt

Assoc. Prof. Mariela Gemisheva is a fashion designer and performance artist, a maker of installations and art objects, a lecturer in Fashion Projects at the Fashion Department at the National Academy of Art. She is famous for her many memorable and innovative experiments in the sphere of fashion and art performance. She posed in front of the camera of Alexander Nishkov for his Self-Portrait (2008). Mariela Gemisheva defines art as "a practice, a piece of communication, a process, a restlessness - a dynamics that you can use to measure your everyday rhythm" (Self-Knowledge - an interview with Vladia Mihaylova on fashion, art and the contemporary woman, Intelligent life, Spring 2008).
Provocation is a key element of her works, which the American curator Roger Conover defines as "unimitable in her ability to turn any limitation into an advantage" (In Search of Balkania catalogue, Roger Conover, 2002). 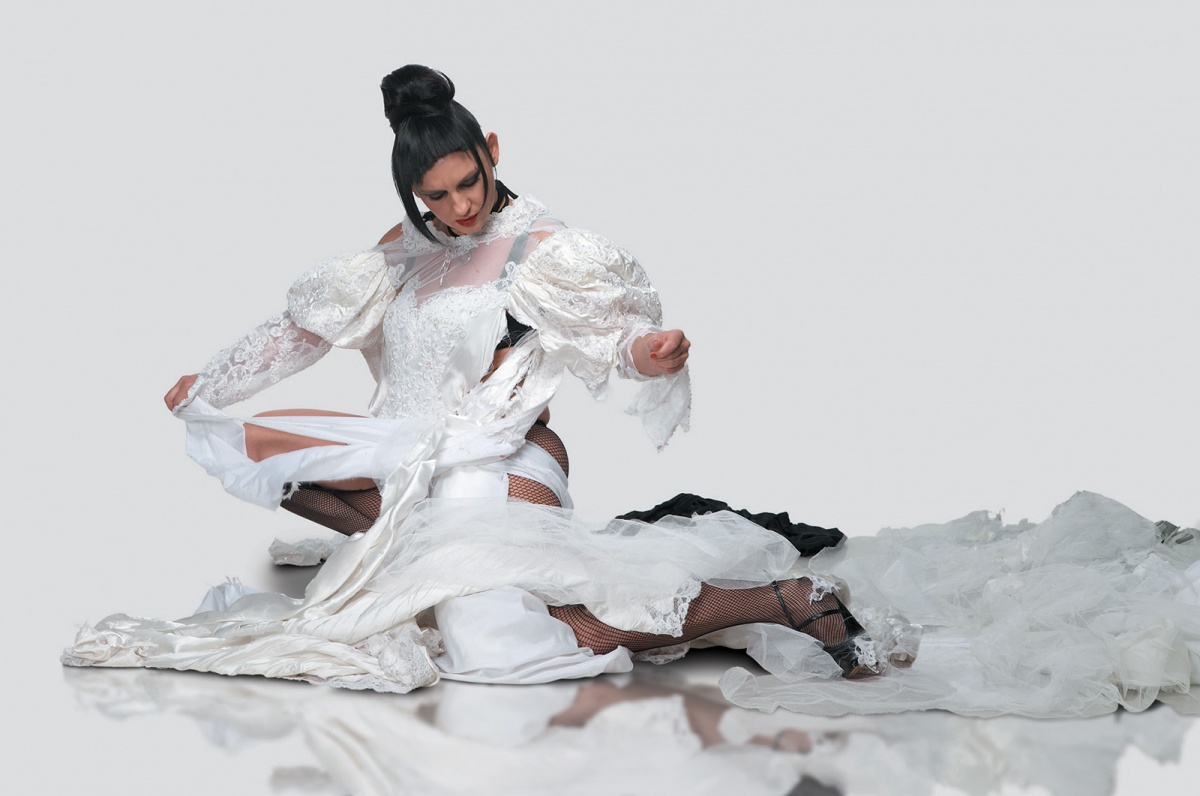 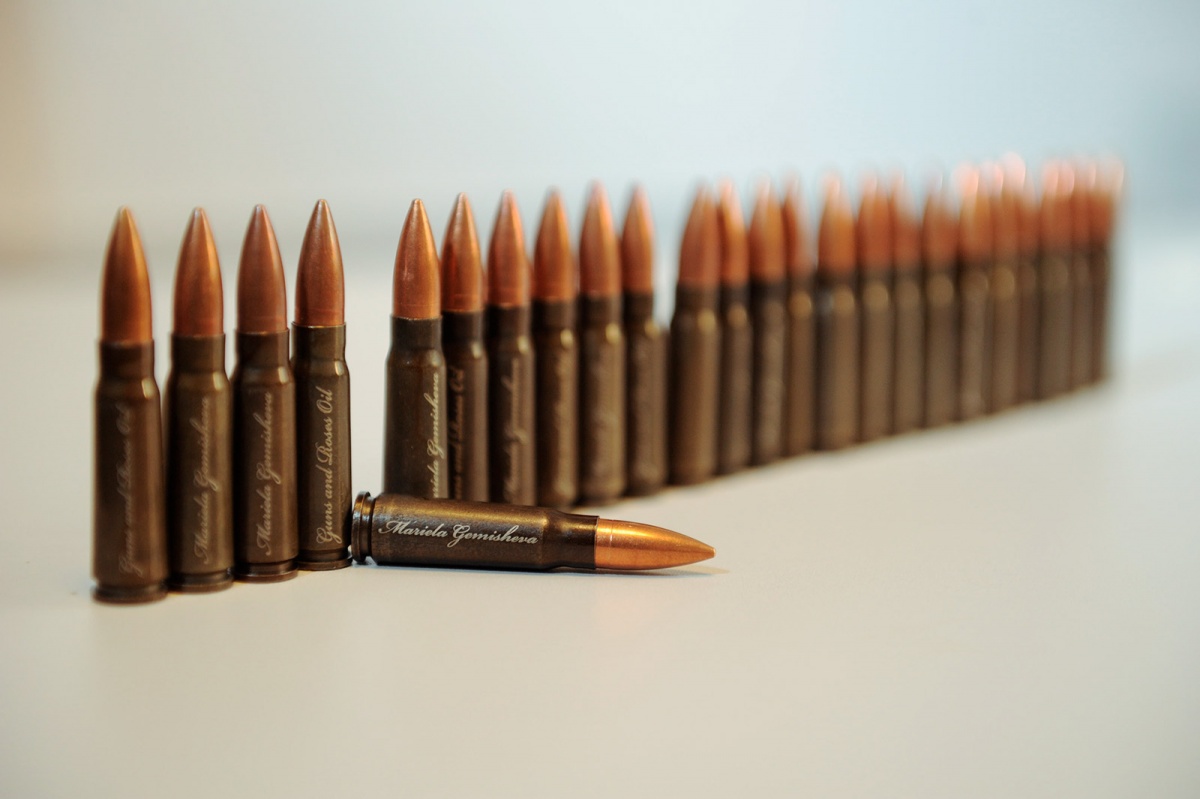