Boryana Petkova was born in 1985 in Sofia, Bulgaria. She lives and works between Paris and Sofia. In 2011 she graduated the National Academy of Art in Sofia, and in 2015 The Academy of design and art in Valenciennes, France. In 2015 she won a drawing prize Pierre David-Weill of the French Academy, 2016 nominated for the BAZA, award for contemporary art  in 2017 she is a laureate of European Contemporary Art Biennial of young contemporary creation of Mulhouse. Boryana Petkova‘s work is also presented in gallery Martine et Thibault de la Châtre, Paris (2014) exposition «Art des bordures», in gallery Juvenal, Belgique (2015), Biennal of contemporary art in Cachan (2015), in the Institut de France, Paris (2015), in Sofia City Gallery in 2016in Goethe Institut in Sofia (2017), in Sariev Gallery 2017 , at gallery Plus359, in Sofia, in FRAC Limousin, exposition L’arbre de Darwin, Limoges, France (2018).   Boryana Petkova‘s work focuses mainly on the drawing – as a thought, action or result. She combines different disciplines – video, photography, installation or sound – exploring their interaction with the drawing.

The hand that holds the pencil in Boryana’s works does not just lay lines on the white surface, it explores territories, creates paths, makes sense of surfaces, leaves traces of work in confined spaces, traces describing emotional states, traces of immediate reactions to the physical environment, of the effort to overcome borders.
- Irina Batkova 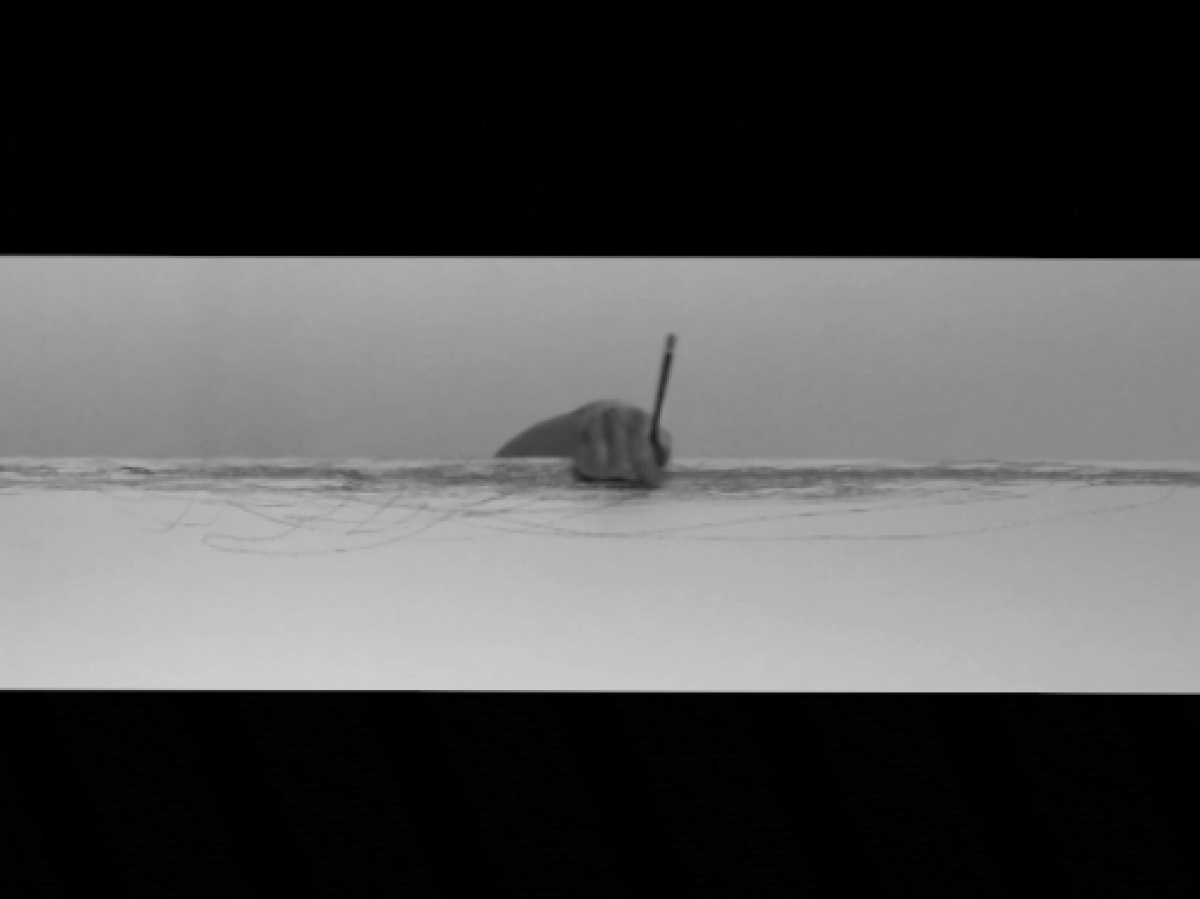 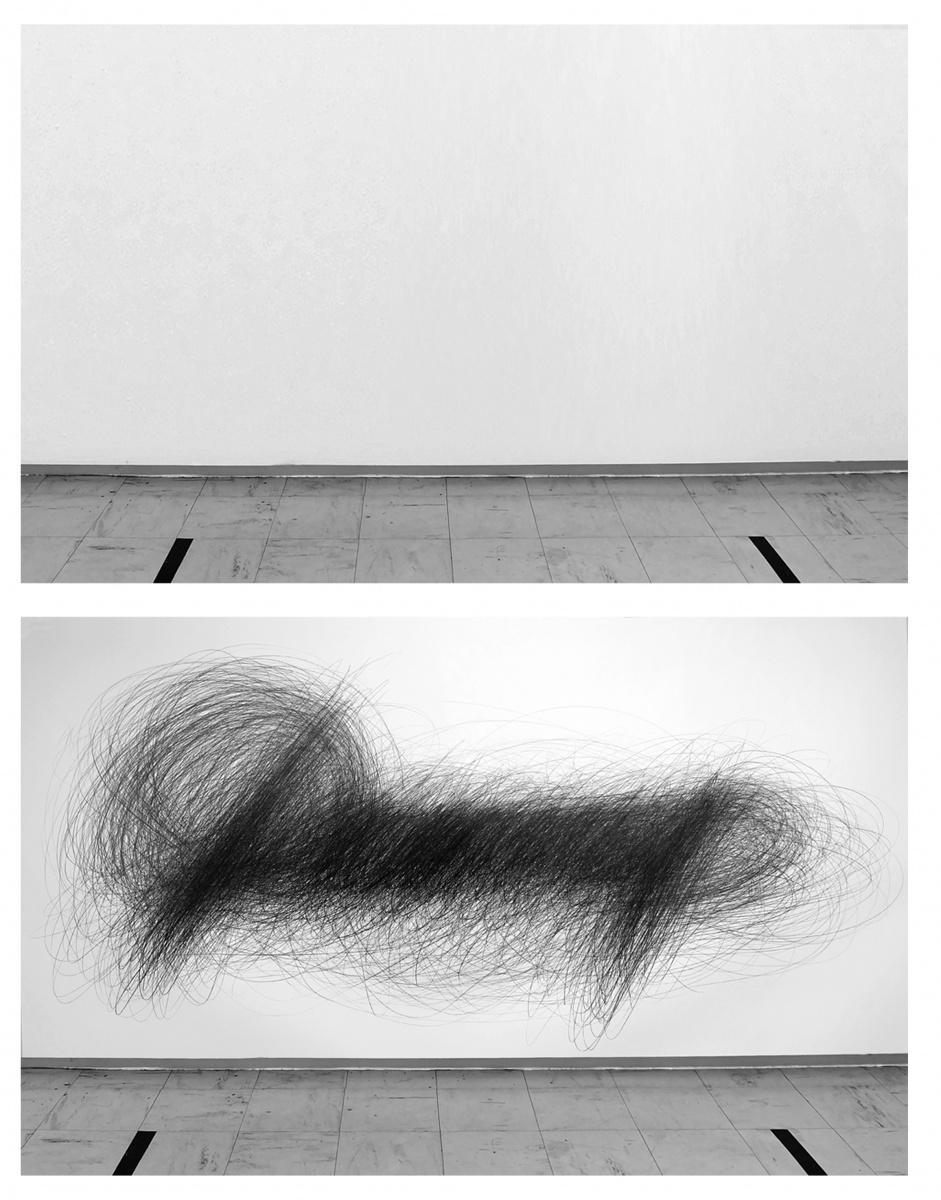 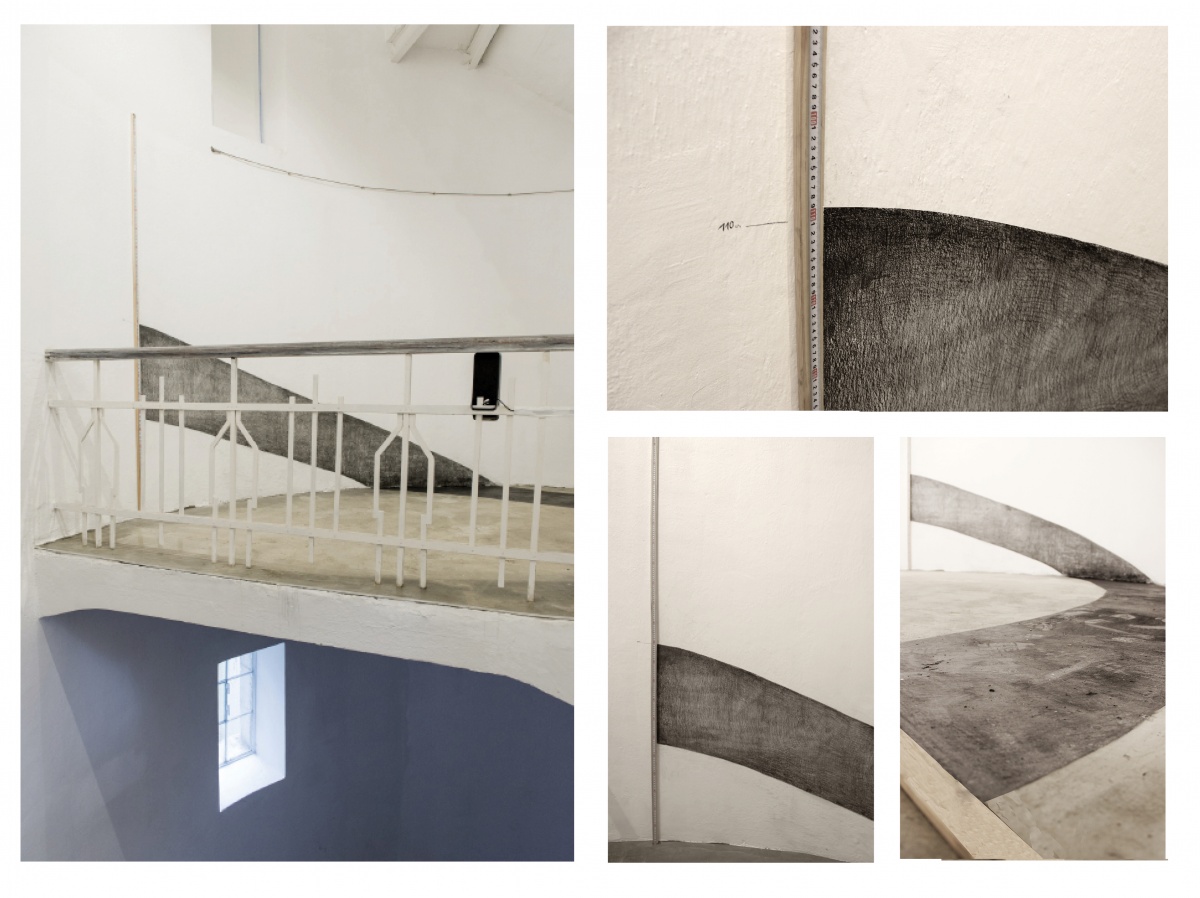