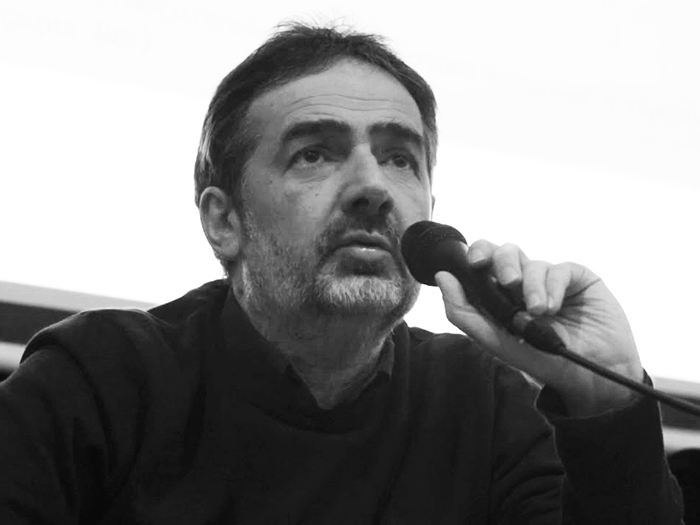 Peter Tzanev was born 1967 in Gabrovo, Bulgaria. He lives and works in Sofia. He graduated from the National Academy of Art, Sofia. He holds a PhD in History of Art and a PhD in Psychology of Art. Since 2011 he has been Professor of Art Psychology at the National Academy of Art, Sofia, where he has spearheaded the creation of graduate courses in psychology of art and art therapy. Much of his work examines the relationship between art theory and psychological aesthetics. He is the author of books like The Psychology of Art (2008), Psychological Approaches in History of Art (2009), Image and Consciousness in Art Therapy (2018), co-authored by Prof. Vladimir Nikitin, and The Untold Bulgarian Abstraction (2014), co-authored by Prof. Stanislav Pamukchiev. Major individual exhibitions: Excursive Objects (2018) Credo Bonum Gallery, Sofia; Disconnecting of the Object (2015) Goethe Institute, Sofia, and Contemporary Space Gallery, Varna; Emphatic Tools (2011) Rayko Alexiev Gallery, Sofia; Unpredictably transparent. Heterochronic Installations (2010) Atelie Plastilin Gallery, Sofia; Ectoplastic Drawings and Installations (2009) Shipka 6 Exhibition Space, Sofia. Major participations in collective exhibitions: Parallel, Daire Gallery, 14th Istanbul Biennale Parallel Programme (2015); Athens Photo Festival (2015) Benaki Museum, Athens; The Forgotten Pioneer Movement (2014), District. Kunst und Kulturförderung, Berlin; Recorded memories (2013), Braunschweig Museum of Photography. Works by the artist have been exhibited at: the National Museum of Contemporary Art, Bucharest; Museum of Modern and Contemporary Art Rijeka; CerModern, Ankara; Warehouse A‘, Port of Thessaloniki; Nicosia Municipal Arts Centre; Collegium Artisticum, Sarajevo.

I insist on an art that continues to affirm that there are other objects behind the objects and there are other images behind the images. In recent years, I have consistently developed a strategy that insists on the autonomy of art through the introduction of what I call a "dominant point of view" where the viewer does not have direct access to the ideal view of the work. So, beyond any metaphysics, I insist on the existence of a "true point of view", based on purely psychological principles. This strategy is provoked by the returning interest of contemporary philosophy and psychology to holistic concepts like "consciousness." The true purpose of my art is consciousness. The consciousness I'm trying to get through the modulations of attention. I think my strategy opens a gap of vulnerability in the comfortable framework of interactivity, imposed by contemporary art and the triumph of the viewer. I call this vulnerability "sacred vulnerability" because it is aimed at fundamentally undermining the position of being a viewer of art or, more precisely, the illusion of being a viewer of a work of art.
- Peter Tzanev 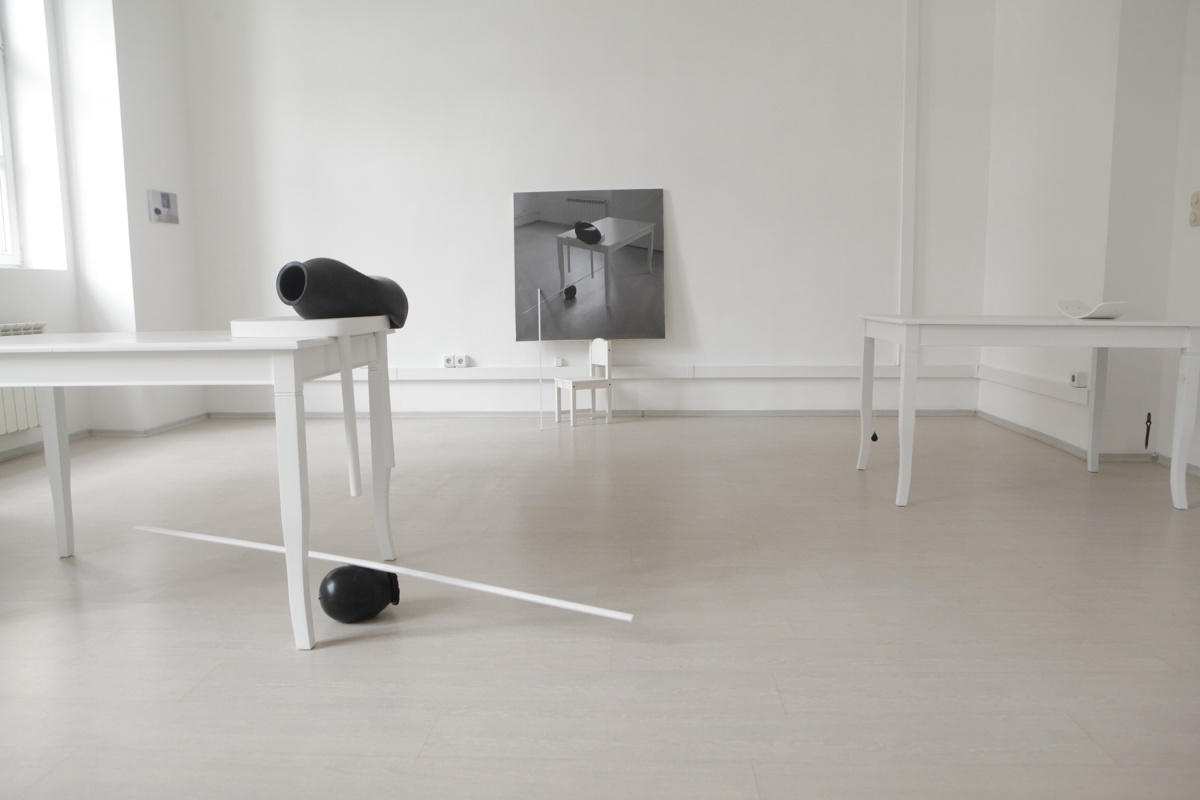 Disconnecting of the Object, 2015. 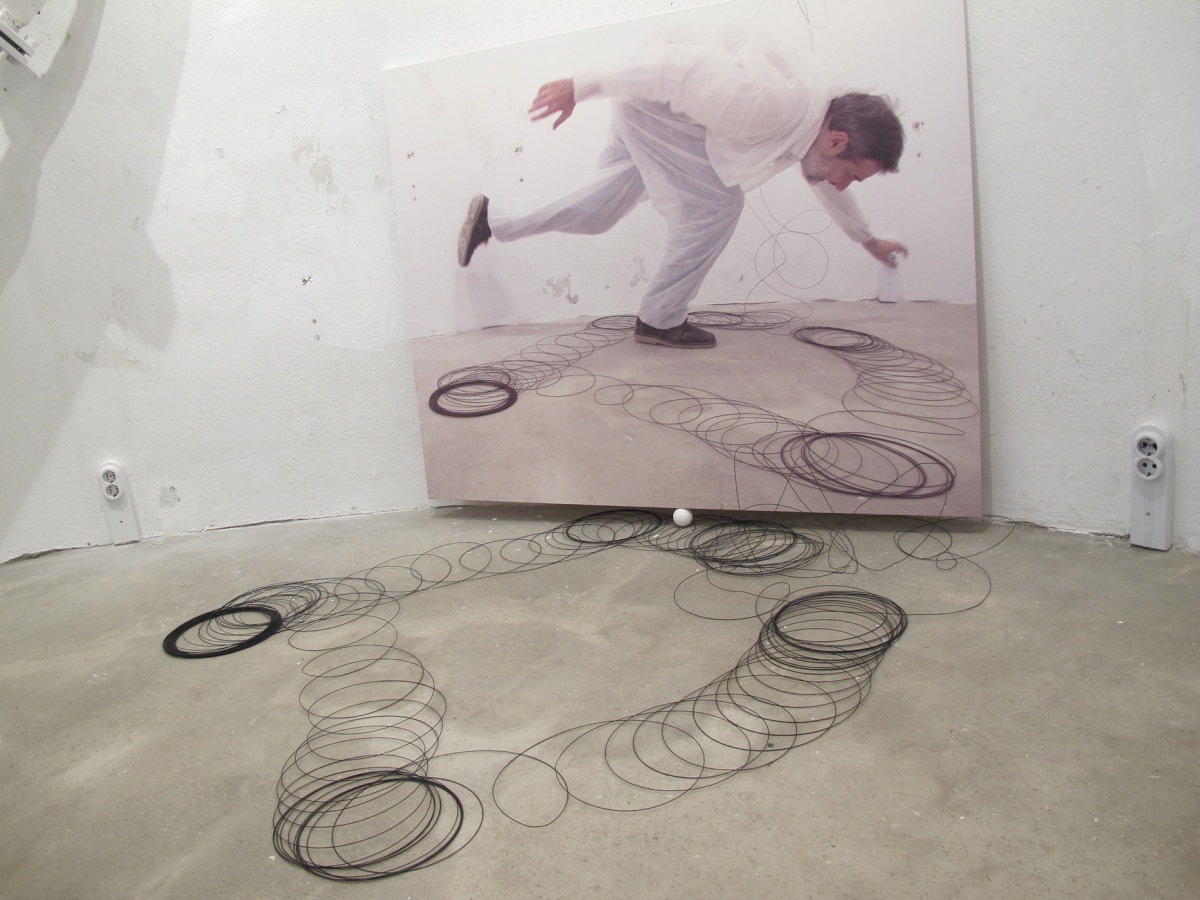 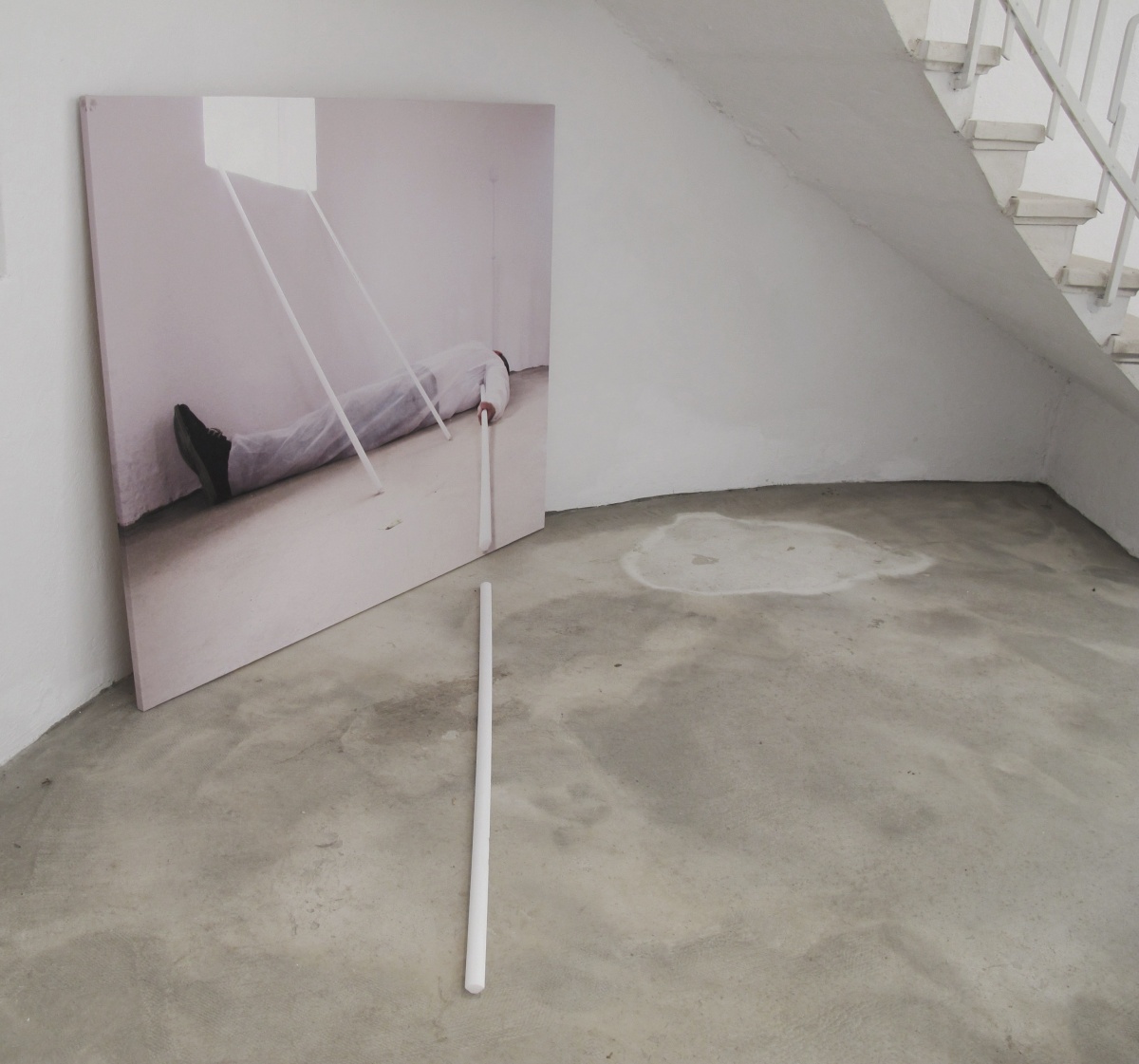 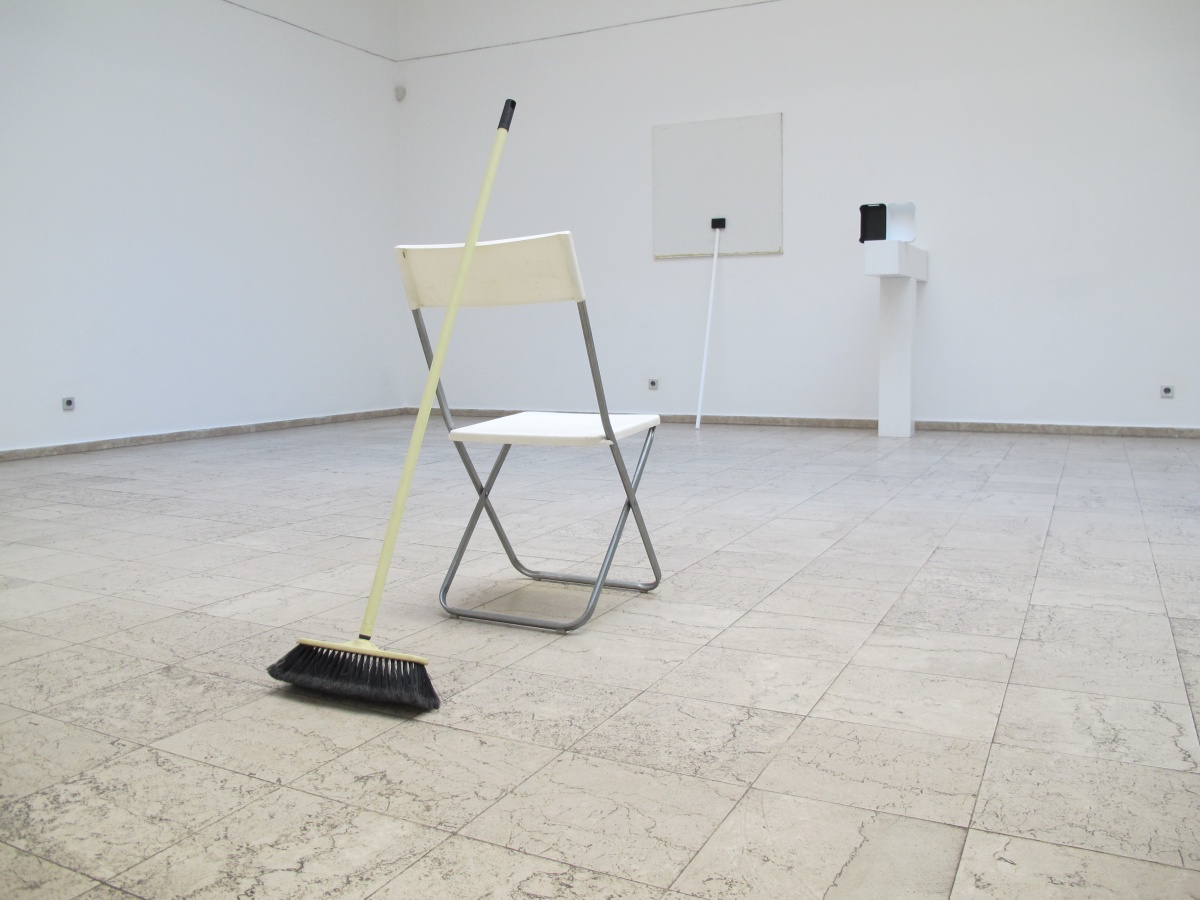 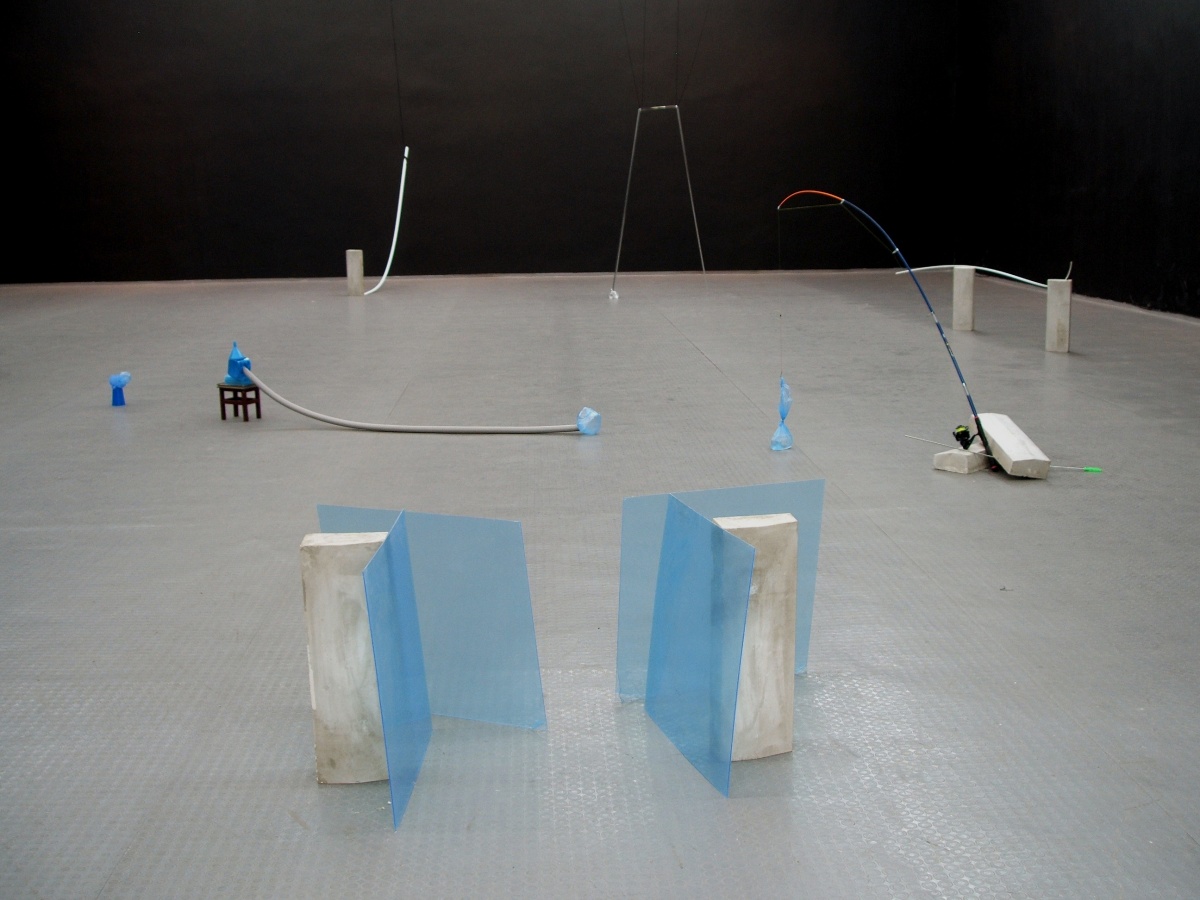