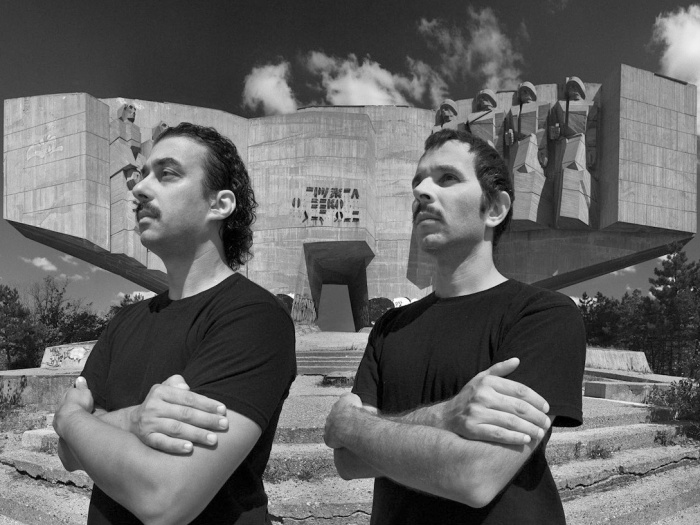 Lost in the Transition to Democracy by Katerina Gadjeva

Boris Missirkov (b. 1971, Sofia, Bulgaria), Georgi Bogdanov (b. 1971, Varna, Bulgaria). Both graduated together from the National Lyceum for Ancient Languages and Cultures (1985-90), National Academy of Theatre and Film (1991-96) and the FABRICA research centre, Italy (1997-98) As filmmakers, visual artists and photographers work exclusively as a creative duo. Live and work in Sofia, Bulgaria.

Looking at the different personae depicted within two decades of their portrait photography, Missirkov and Bogdanov have made use of several tropes that characterize photographic representation throughout the twentieth century. Whether serious or playful in their appearance, the people photographed convey a professional or social status, which gets heightened through the compositional elements introduced by the two artists. Using a multitude of features that allow for staged scenarios as well as simple poses, the question that arises upon comparing the different compositions pertains to which kind of personal reality can or should be mediated through the photographic means of visualization. … Different ideologically laden locales formed the photographic settings of the post-socialist condition Missirkov and Bogdanov found themselves in when embarking on their photographic enterprise in the 1990s. Dwelling among a new generation of artists, actors and film directors, the duo also turned the personal reality into a series of photographic records, which are now documents of an era of social, political and economic transformation.
- Walter Seidl 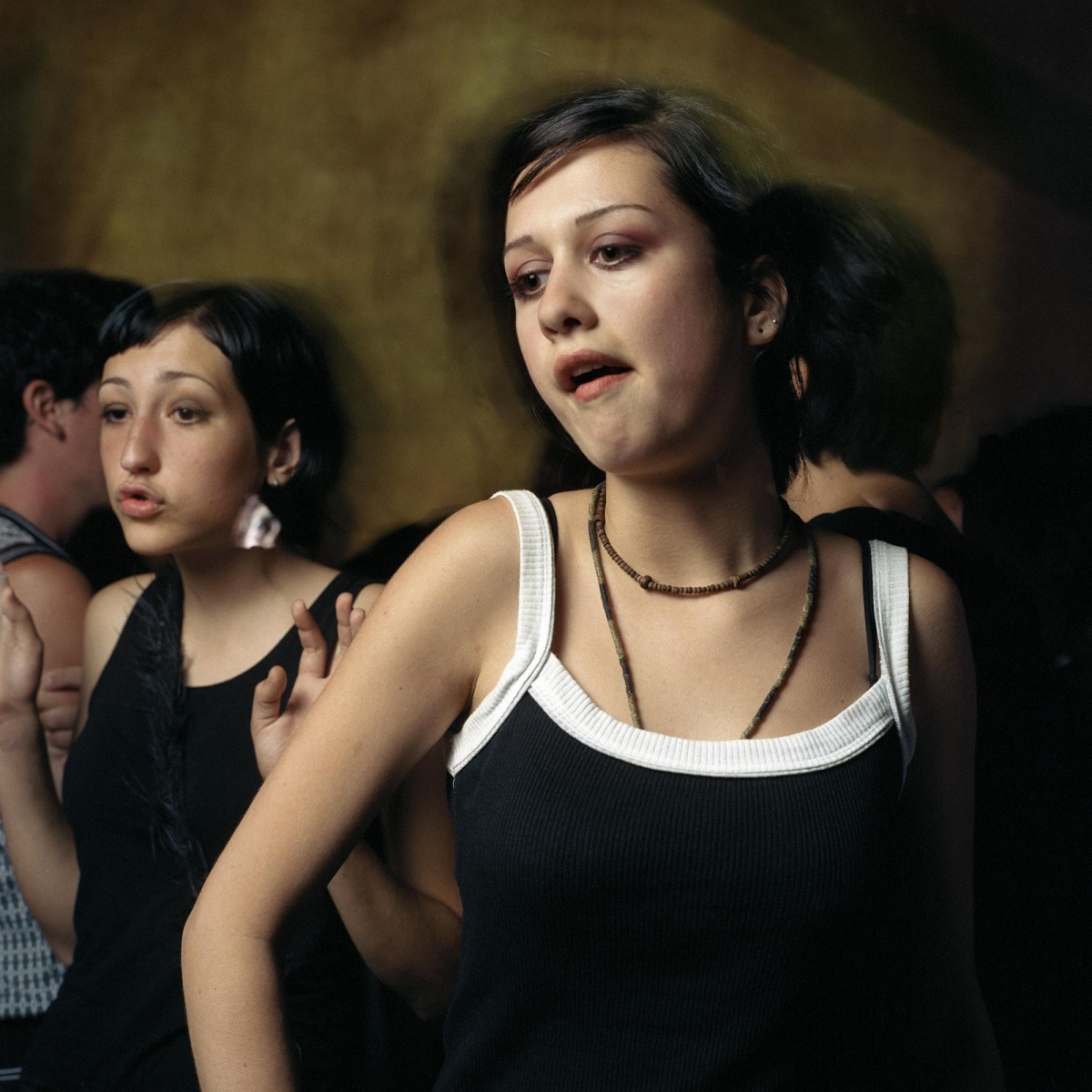 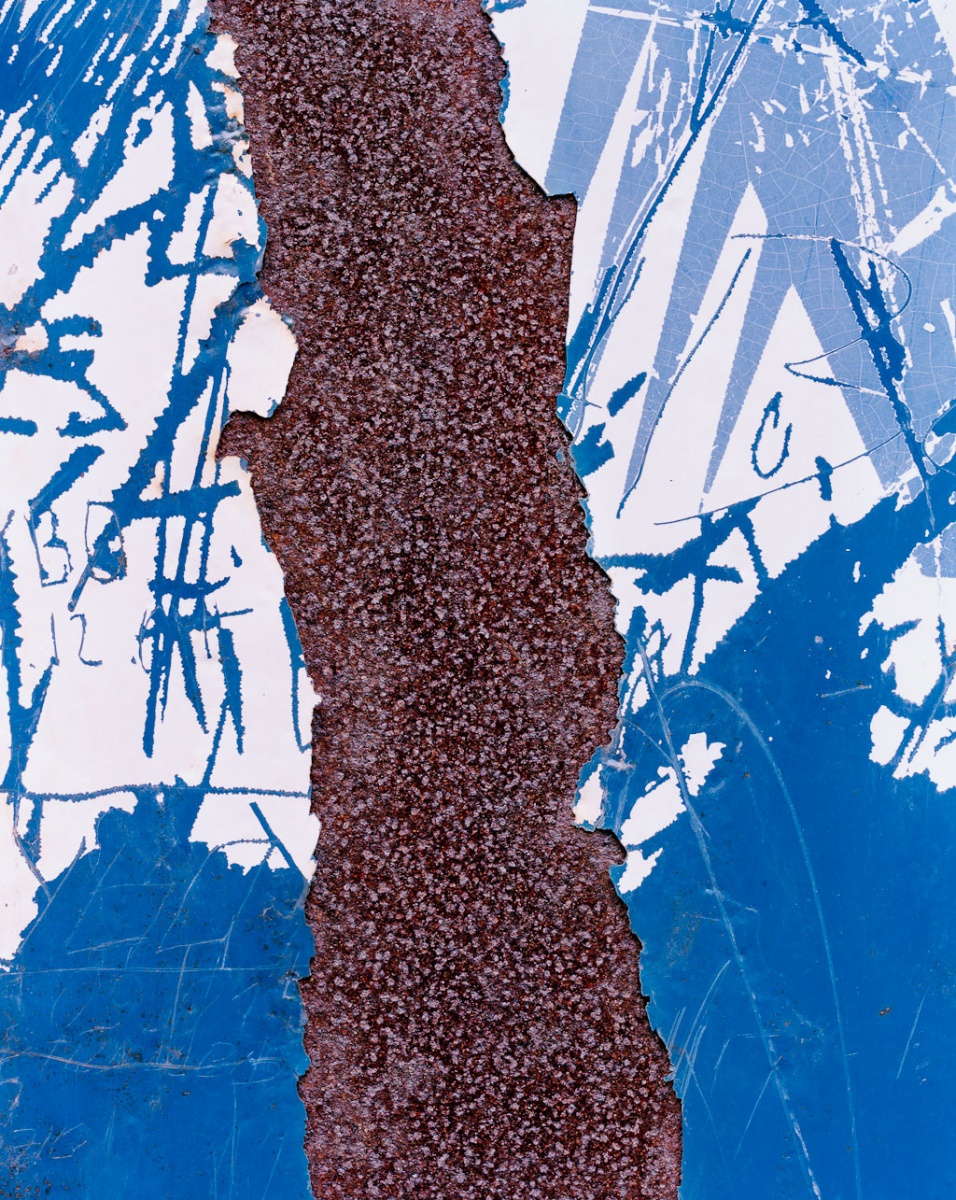