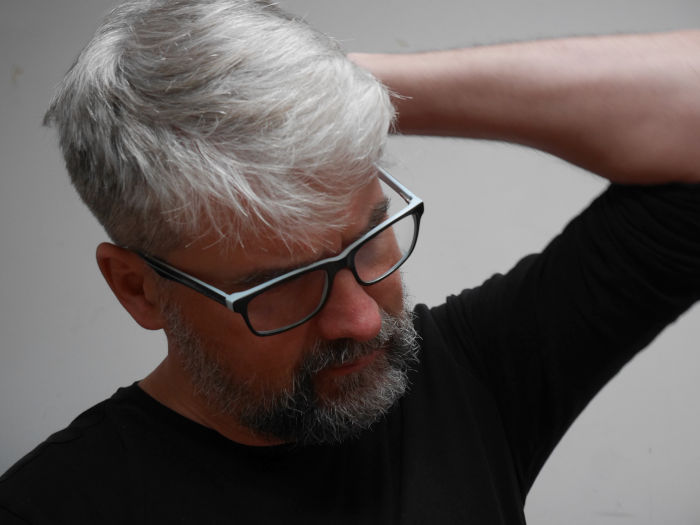 Rene Beekman was born in the Netherlands. He received a BA in media arts from the AKI (Enschede, the Netherlands) and an MA in philosophy from the Sofia University. Rene has been active in Bulgaria since 1995. Since 2003 he permanently lives and works in Sofia.

As an artist, his works are distributed by LIMA (Amsterdam) and The Kitchen (New York). They have been broadcast in the Netherlands, Germany and Latvia, and shown in Austria, Canada, China, Croatia, Estonia, Finland, France, Germany, Japan, the Netherlands, Poland, Switzerland, the UK, the Ukraine and the United States, among others. His audio-work has been broadcasted on radio in the Netherlands and the U.S. and released on CD by Audio Research Editions.

In 2003 he created the interactive video environment for the performance of Mr. Ibrahim and the Flowers of the Koran, directed by Snezhina Tankovska, at the National Theater in Sofia. His writing has appeared, among others, in L&B Series of Philosophy of Art and Art Theory and in Leonardo Digital Reviews.

Rene is one of the founders of the Digital Arts MA Programme at the National Academy of Arts in Sofia, where he taught between 2008 and 2016. He was co-founder and co-curator, together with Krassimir Terziev, of the xfilm festival (2005) and xfilm lectures, and co-organiser and curator of the first two editions of the DA Festival (2009 and 2010). René Beekman curated the exhibitions Hello World (Vaska Emanouilova Gallery, Sofia, 2012), Being Post-Digital (2015, during Design Week 2015, Plovdiv) and Bodies that generate images (The Fridge, Sofia, 2018, solo exhibition of Stefan Donchev) In 2017, he established the Post-digital Laboratory at the Red House, which included workshops, commissions for new work and an exhibition. Together with Albena Baeva, Rene founded Reaktiv, a boutique studio for interactive design; they organised Dorkbot Sofia and Ignite Sofia; and curated the exhibition, Friendly Little Creatures (2016, Credo Bonum Gallery, Sofia; Contemporary Space, Varna and U10, Belgrade). 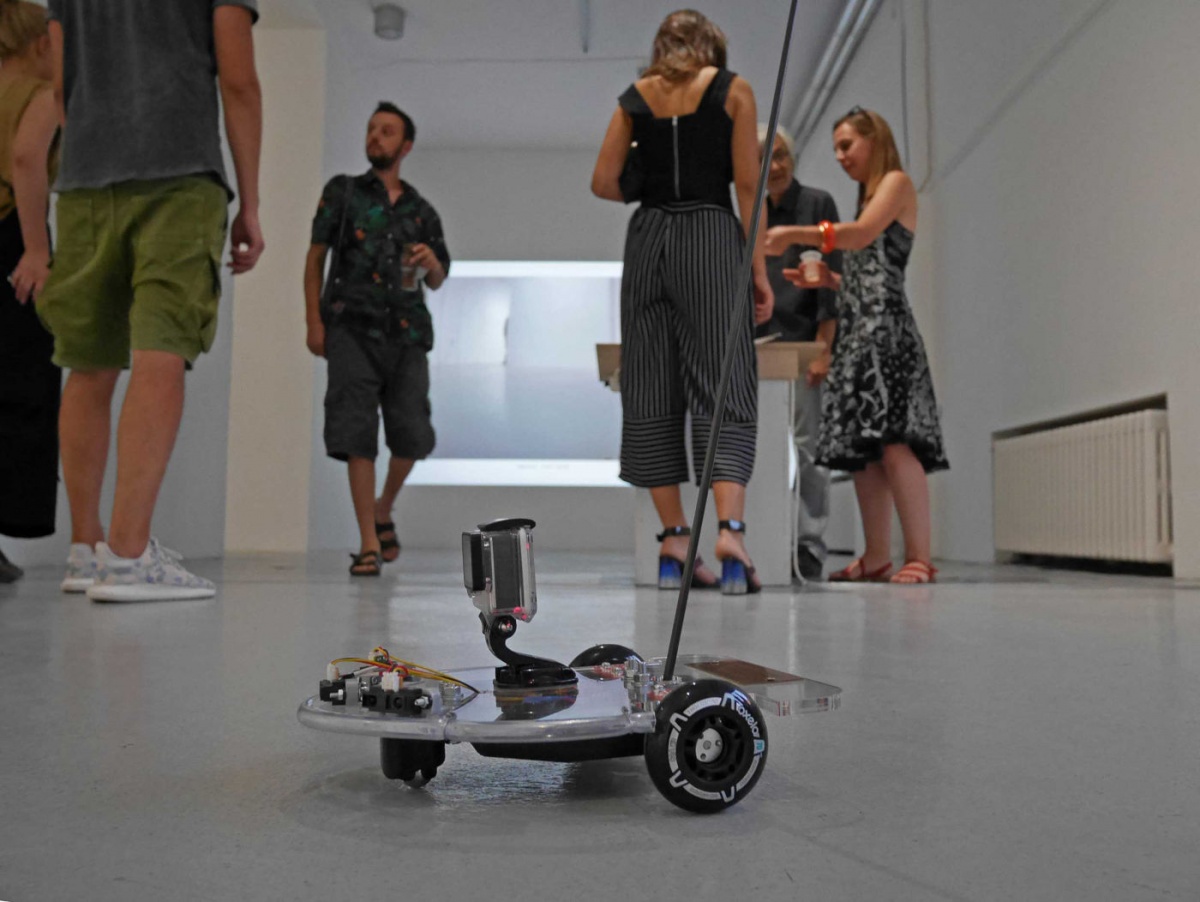 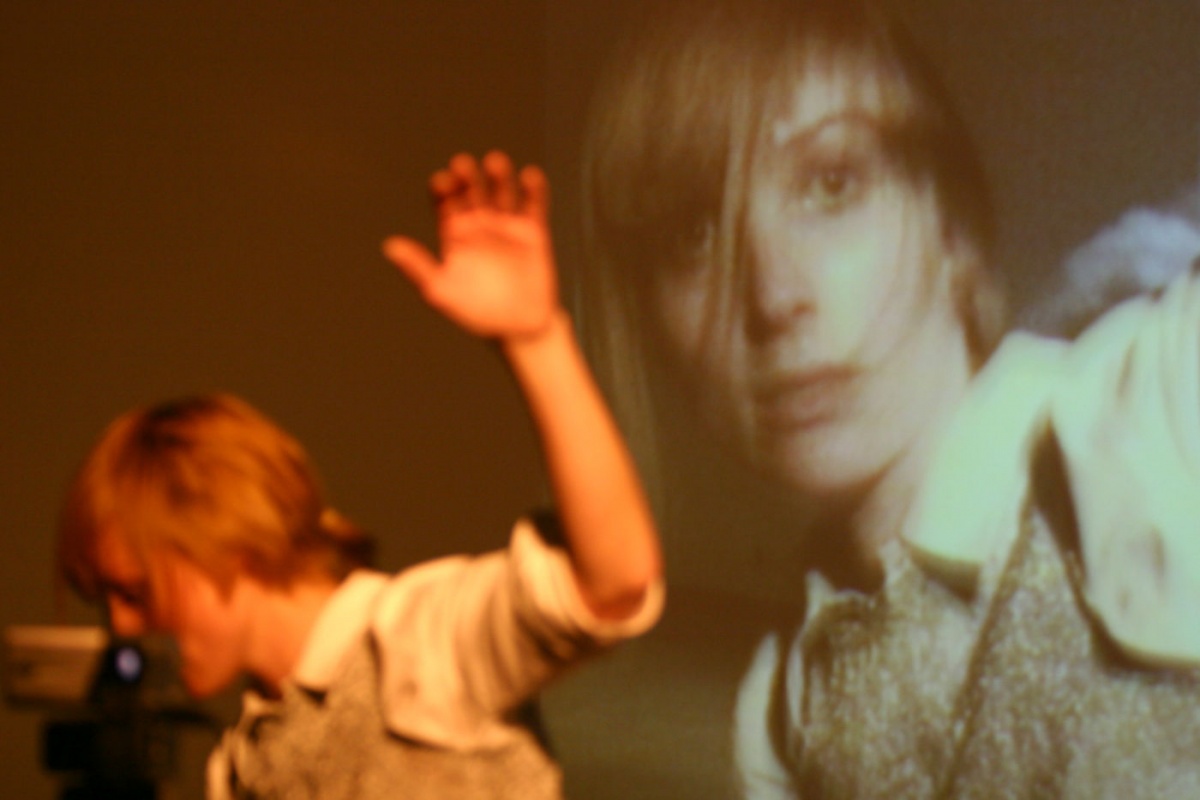 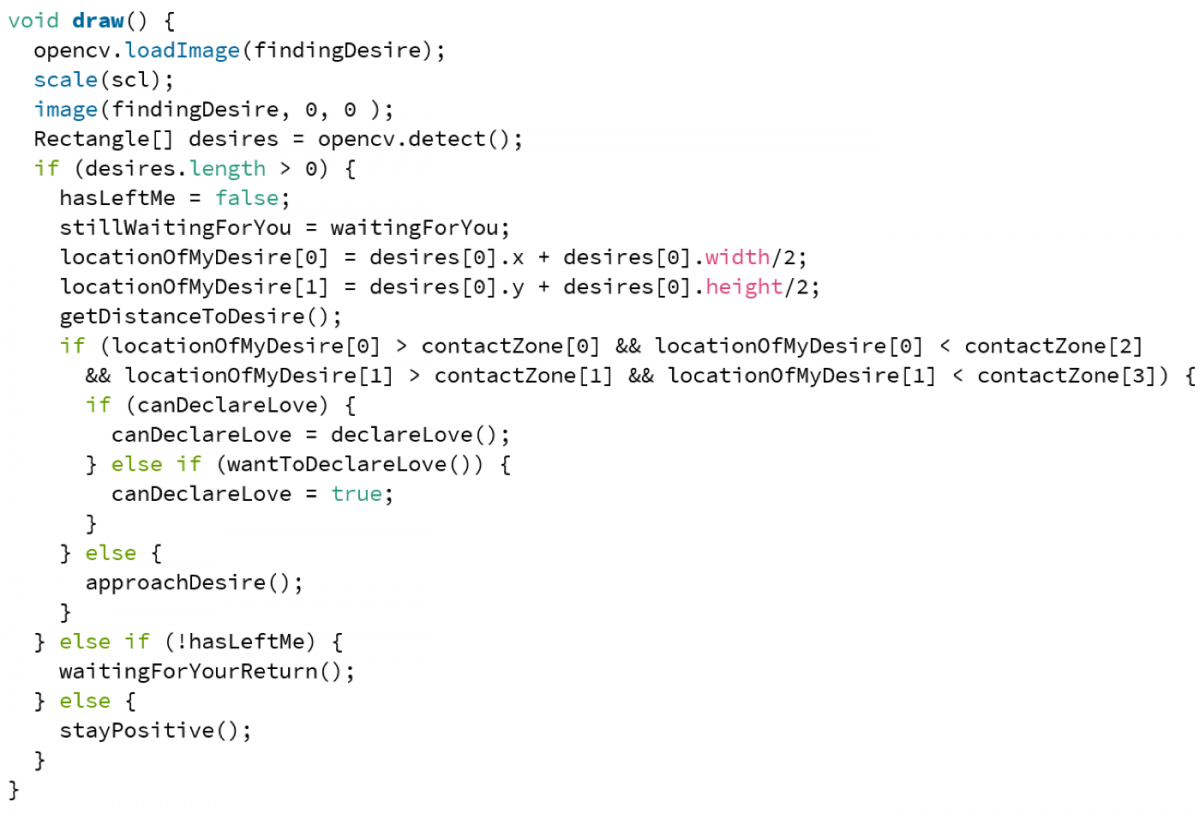 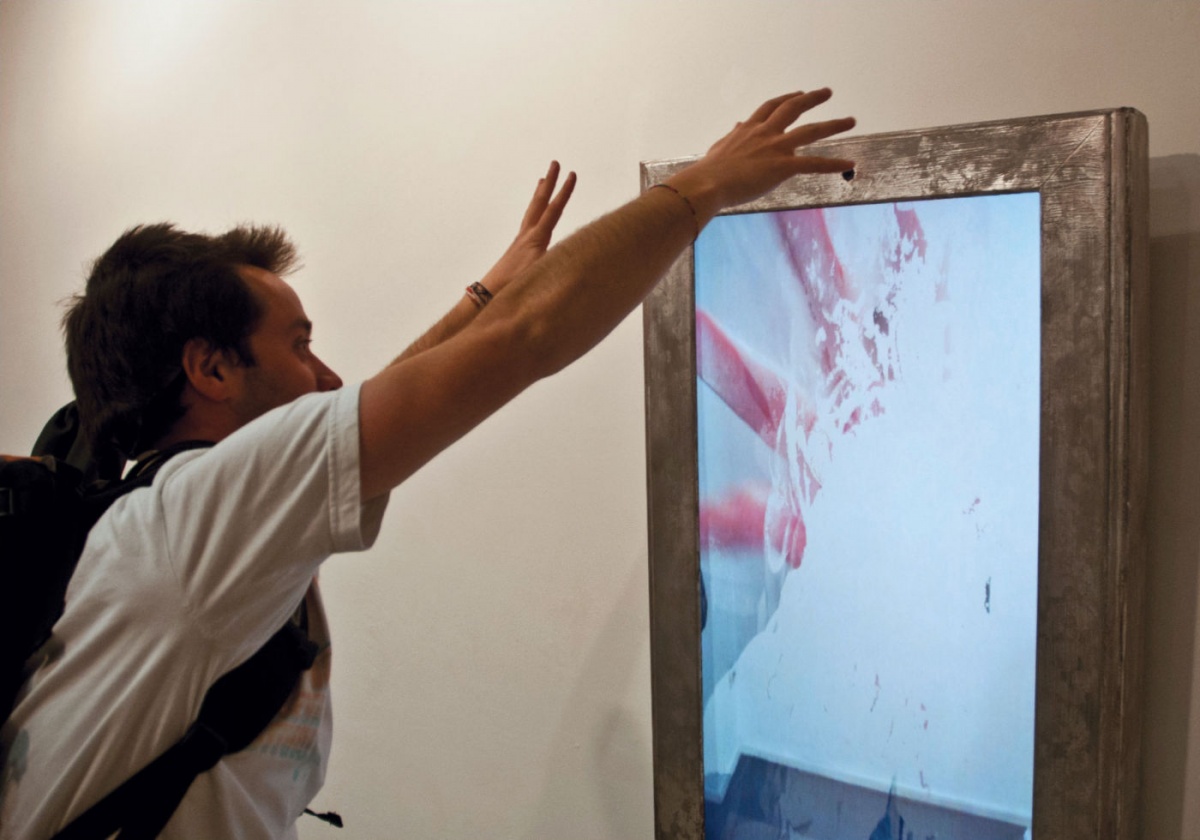 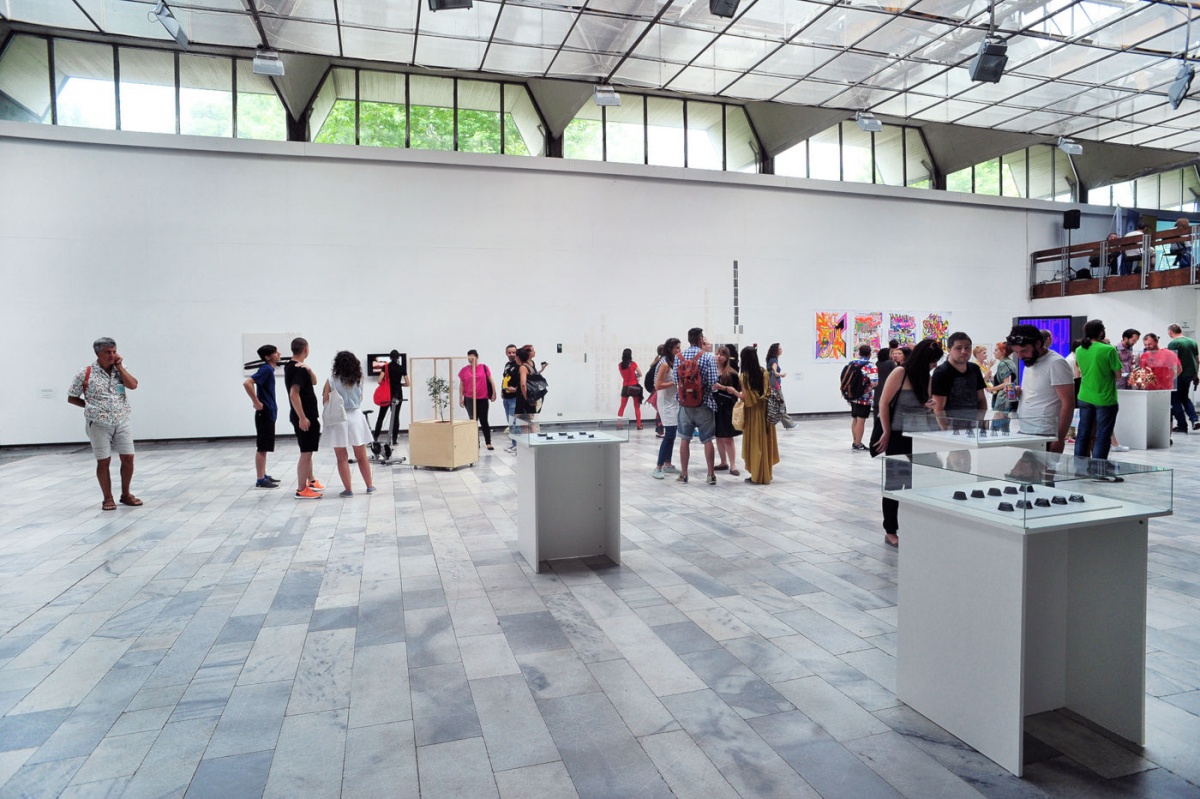