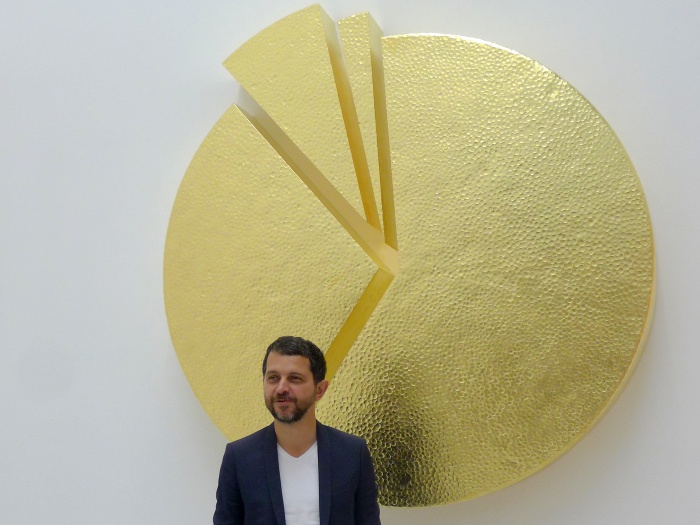 Stefan Nikolaevwas born 1970 in Sofia, Bulgaria. He lives and works in Paris and Sofia. He began his studies at the Fine Arts High School in his native city (1983-1988), followed by a course at the Paris School of Fine Arts (1989-1994) and Winchester School of Art in England (1992). There have been many solo shows of his work, including “I Walk a Labyrinth Which is a Straight Line”, Sariev Contemporary, Plovdiv (2017); “Bronze, sweat and tears”, Michel Rein, Brussels (2016); “Business, Model, Sculpture”, Sariev Contemporary, Plovdiv (2015); “If Things Are Not As You Wish, Wish Them As They Are”, Galerie Michel Rein, Paris (2013); “Half-Life”, Sariev Contemporary, Plovdiv (2013); “Holy Spirit Rain Down”, Les Eglises contemporary art center, Chelles, France (2010). His work has also been shown in a large number of group shows in France, Belgum, Bulgaria, etc. He has taken part in the Lyon Biennial (2007) and presented Bulgaria in the Venice Biennial (2007, together with Ivan Moudov and Pravdoliub Ivanov), as well as the biennials at Gwangju, Korea and Cetinje, Montenegro (2004). His work has also been shown at various art fairs: ArtBasel, FIAC, The Armory Show, ARCO. For his work for the 4th Cetinje Biennial, Stefan Nikolaev was awarded the UNESCO art prize.

Stefan Nikolaev is represented by Sariev Contemporary since 2013.

Stefan Nikolaev’s body of work is quite obviously centered on the multiple transformations and crossovers between what we know about objects from everyday life and what the artist is making us reconsider when thinking about the new form and vision he invests in them. Under the visual surface of his works there is an on-going narrative about the complex relations that the artist has with life and death, time and space, consumerism and basic necessities of life. This story has been unfolding in a fluid current over a period of more than fifteen years of his activities on the international art scene.
- Iara Boubnova 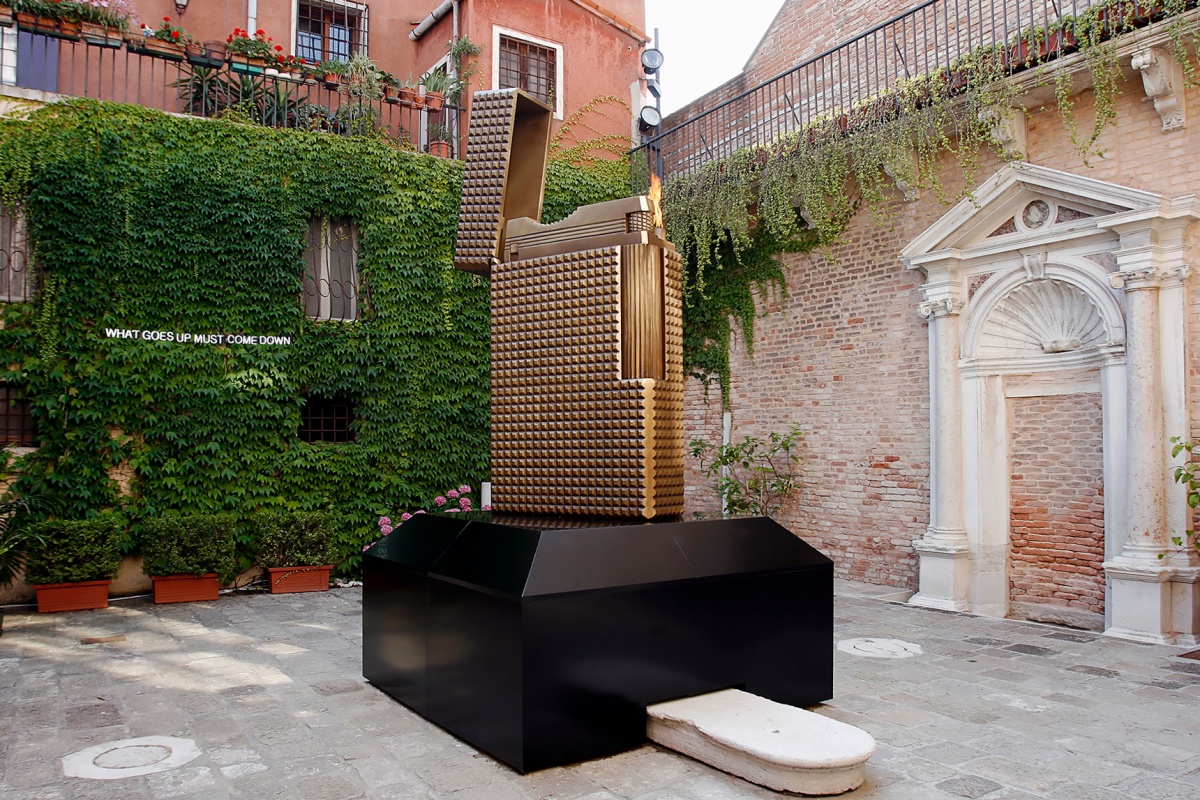 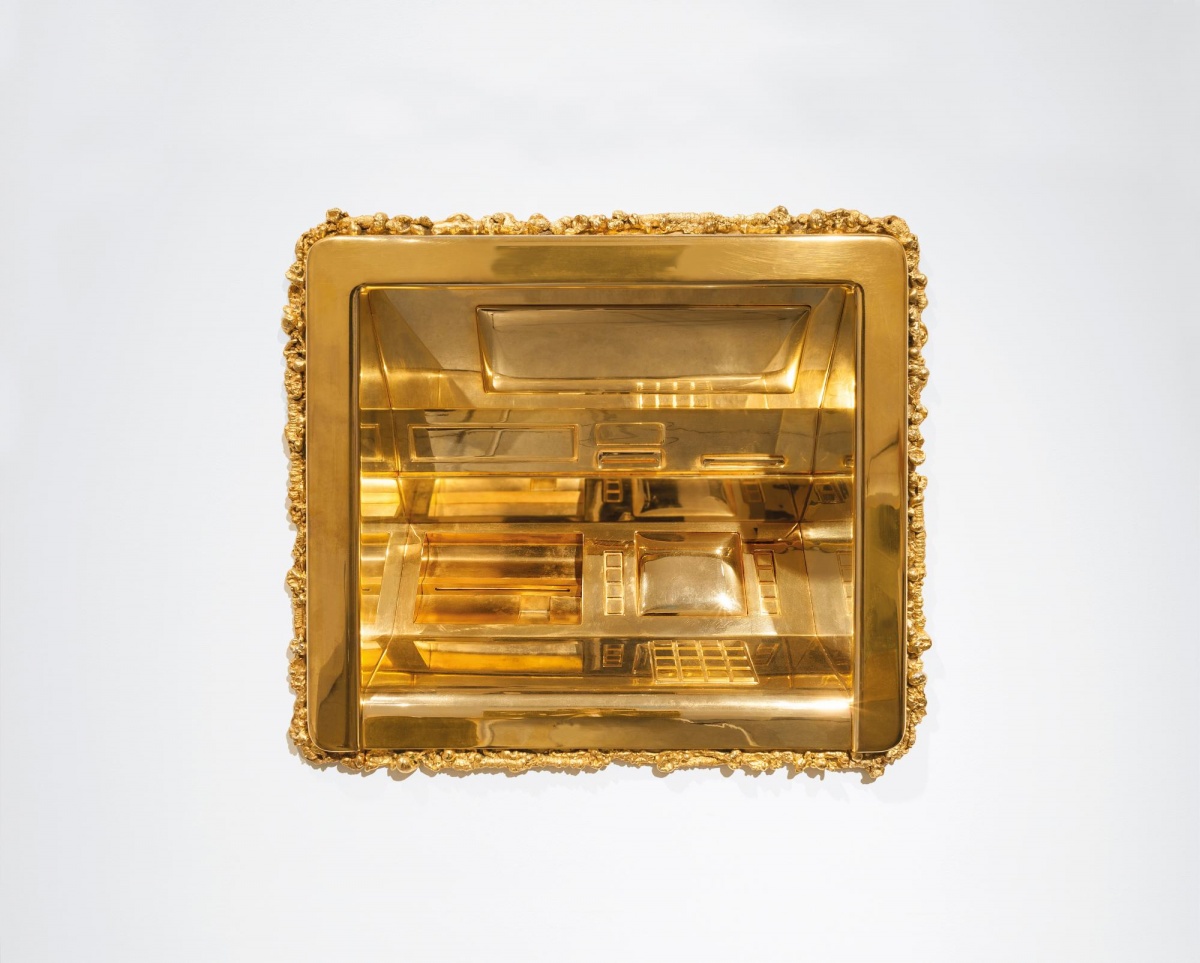 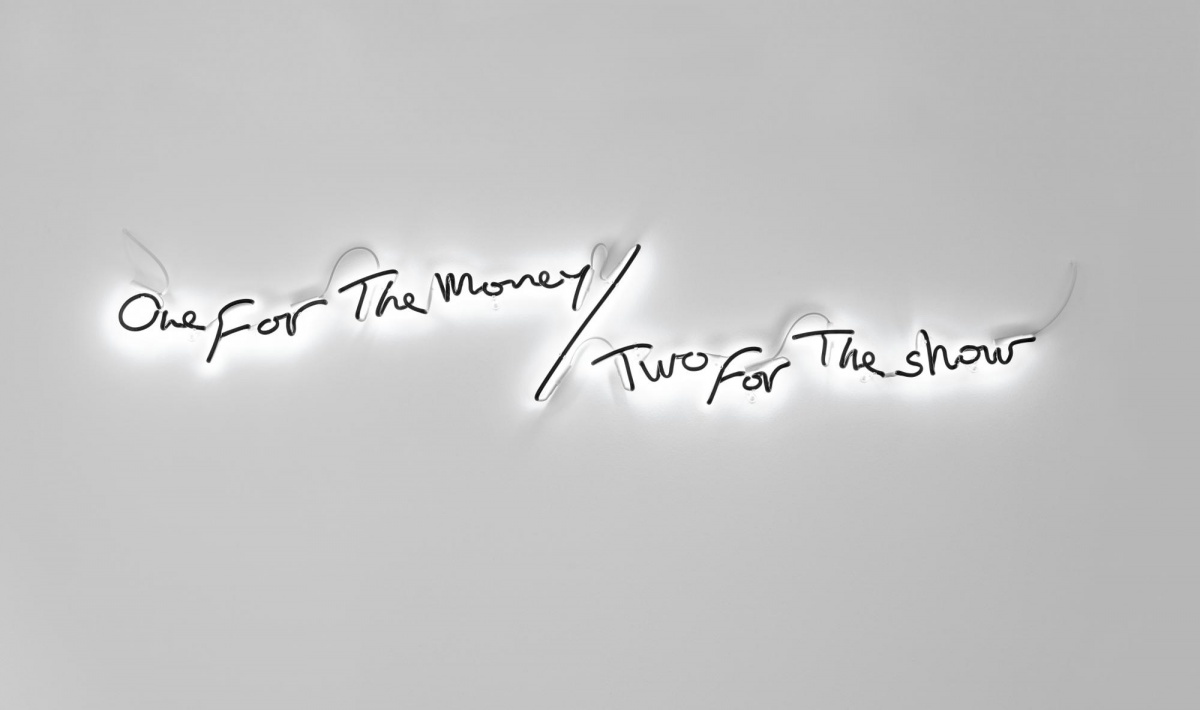 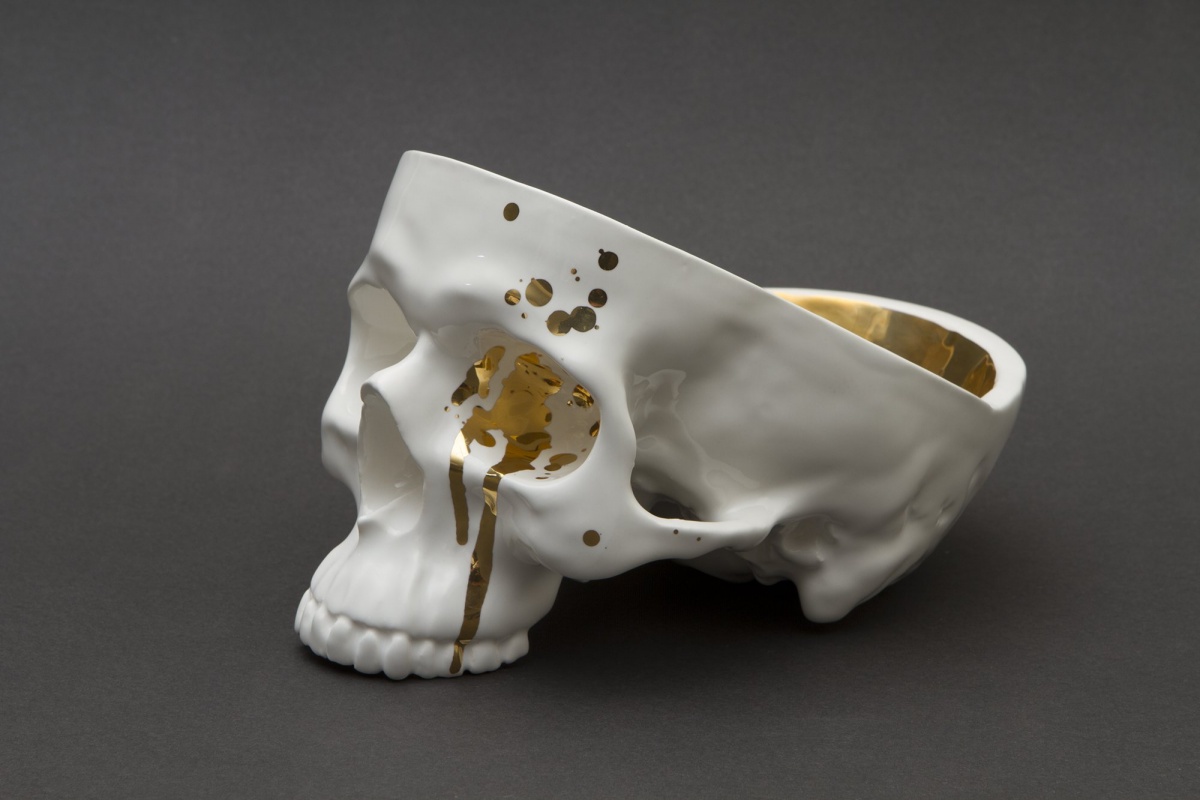 What Does Not Kill You Makes You Stronger, 2013.