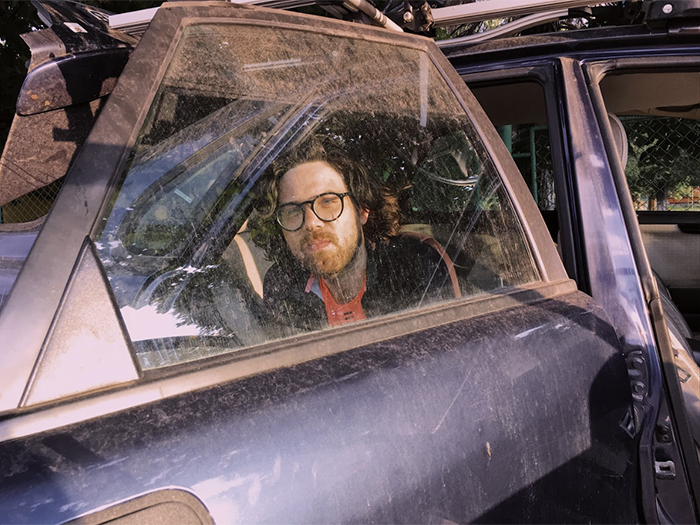 Mihail Novakov is born in Sofia, Bulgaria. He is a freelance photographer and videomaker. The main subjects of his work are urban culture, social observation, youth culture.
He's been part of "One" magazine's team from 2008 until 2012. In 2010 he got selected in Vice Photo Tour, Sofia. Two years later he makes his first solo exhibition at 'Vaska Emanuilova'gallery. The show was part of a platform for emerging artists called 'A space for meetings'. The name of the exhibition is 'Wheels, Chicks and Landscapes' with curators Bogdanov / Missirkov and Vladya Mihailova. This same year Mihail presents a second collection of works 'After The Apple In The Grass' at 'Vaska Emanuilova' gallery where he worked in collaboration with artist Iskra Blagoeva.
At the end of 2012 he presented a photography based installation 'Elevation' during TEDxBG in Sofia Opera House.
In 2013 he presents anоther collaborative work with Iskra Blagoeva and Kamen Dimitrov in a group show 'On The Suspence Or How To Hide A Bomb Under The Table' in gallery Vaska Emanuilova.
In 2014 he took part in the exhibition 'Zine of the Zones' at ' 0gms' gallery with Lubri and Milen Radev. Soon after that SGHG presented three of his works in the exhibition 'The collection. New Acquisitions 2012-2013'. During the international festival 'One Design Week' 2014 he took part of 'Enlighten Me', Nordic Project where he created a video installation. His next project was a solo exhibition 'Blok is Hot' in 2014.
In 2015 he was selected by Lucano Benetton to create and showcase work for 'Save the Dreams, Contemporary Artists from Bulgaria'.
Mihail was part of the opening exhibition of 'Aether' gallery, named 'The Future Was Here'. Later on the same year he was part of another opening show at 'Structura' gallery, curated by Maria Vasileva, named 'Forms of Coexistence'.
In 2017 he was part of Muzis foundation's exhibition 'Contemporary Bulgarian Photography'. In the middle of 2018 Mihail and artist Iskra Blagoeva did their biggest show together at gallery +359 'Cars, Dzvers and Landscapes'. His most recent exhibition was part of 'Kvartal' festival 2018, 'The Cyclique' which took place at gallery 'Seemeon 29'.

The work of Mihail Novakov documents the colourful and almost kitsch nonsense of everyday life, and draws inspiration from the work of Martin Par in the 1980s.
He adopts an ironic approach to how he views himself and his surroundings, and he has a unique way of finding beauty in the absurd.
Novakov's genuine curiousity in the contemporary world manifests in his collection of works. 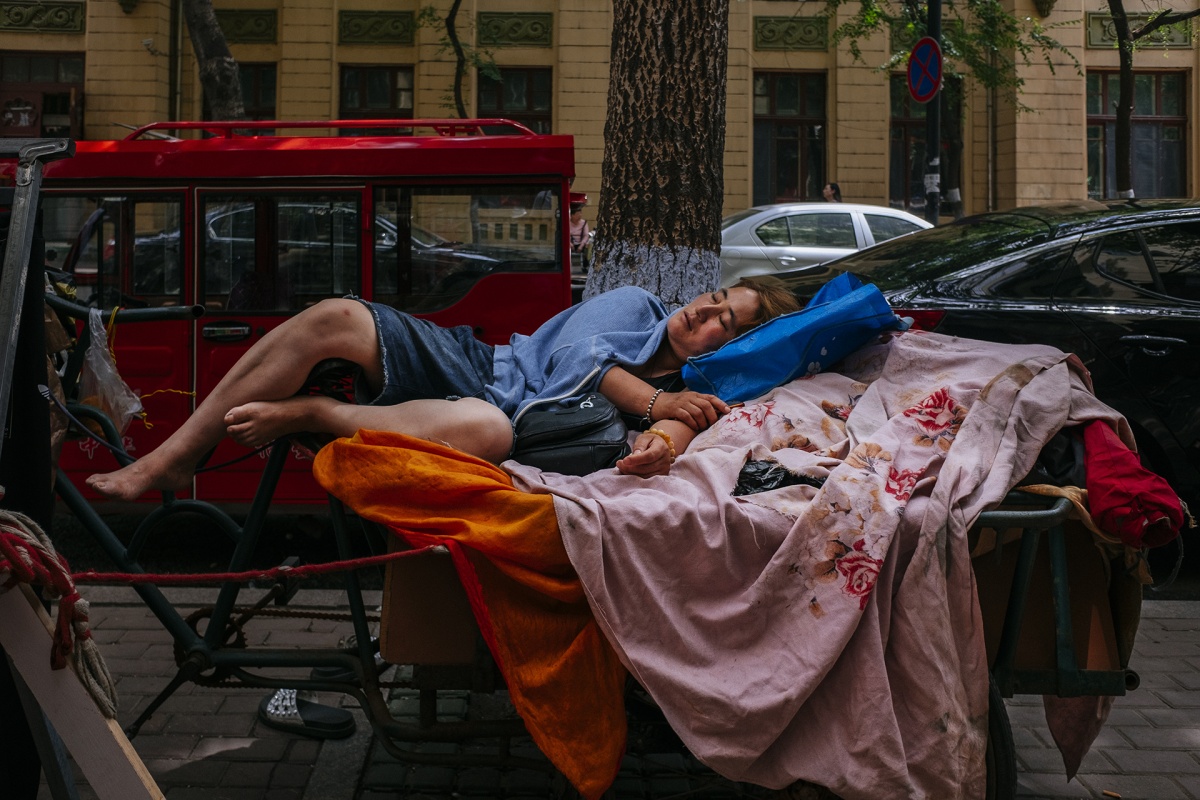 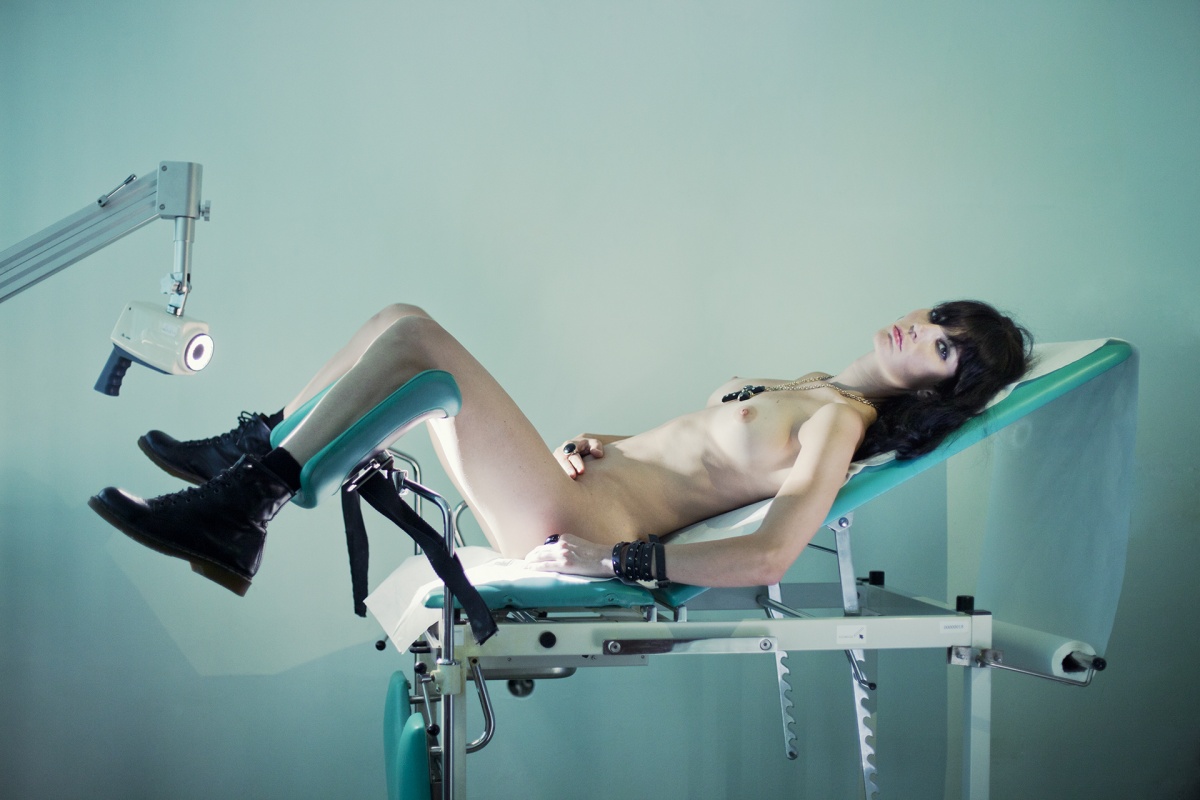 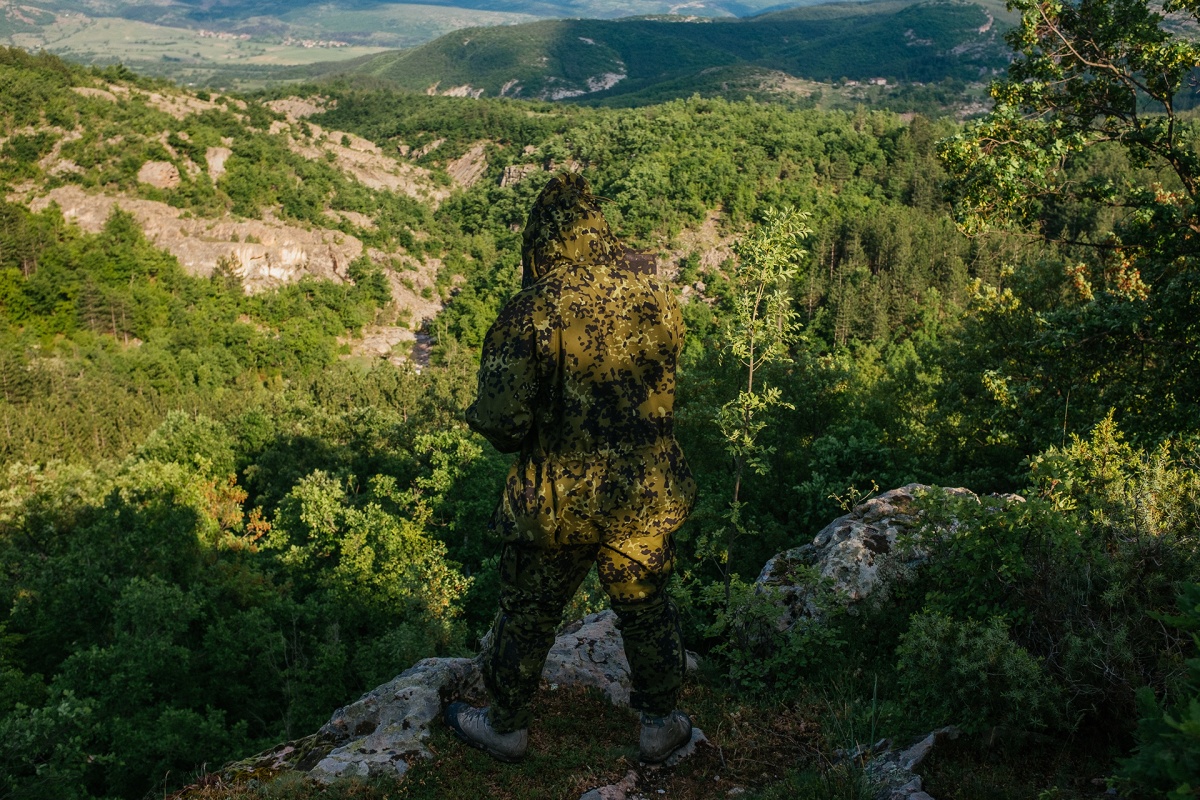 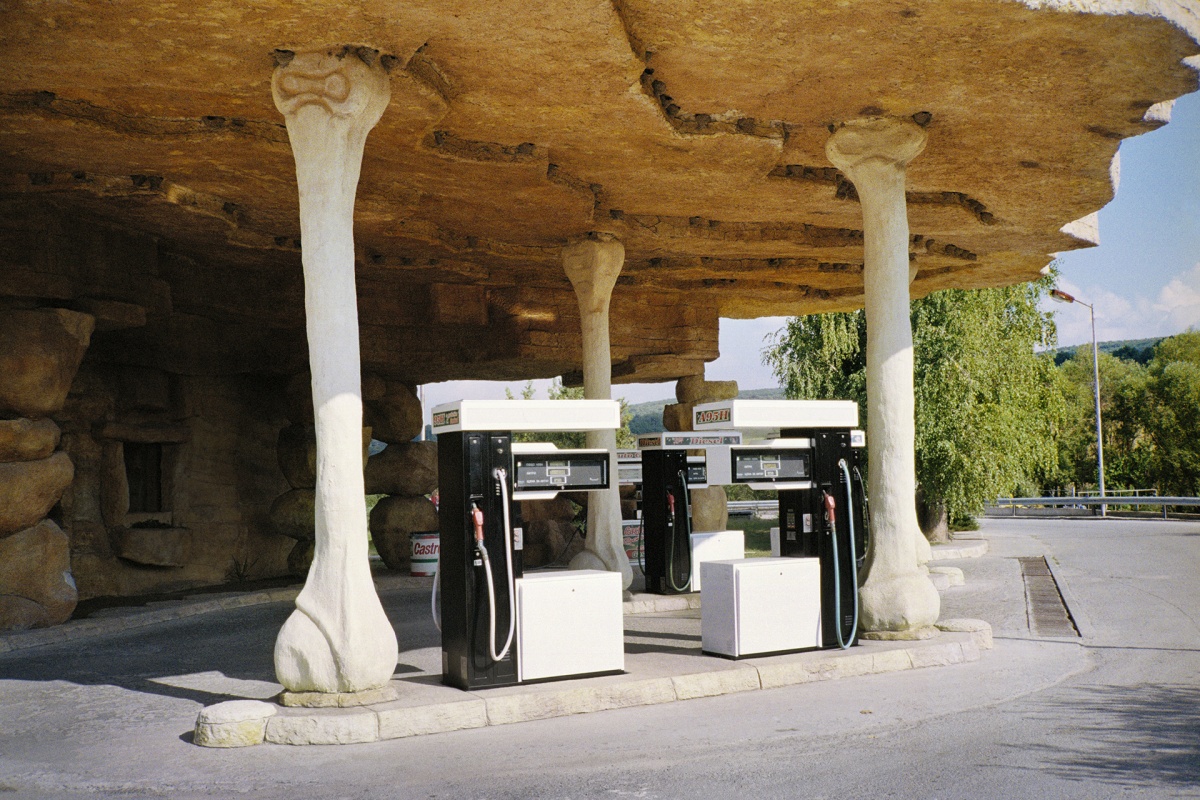 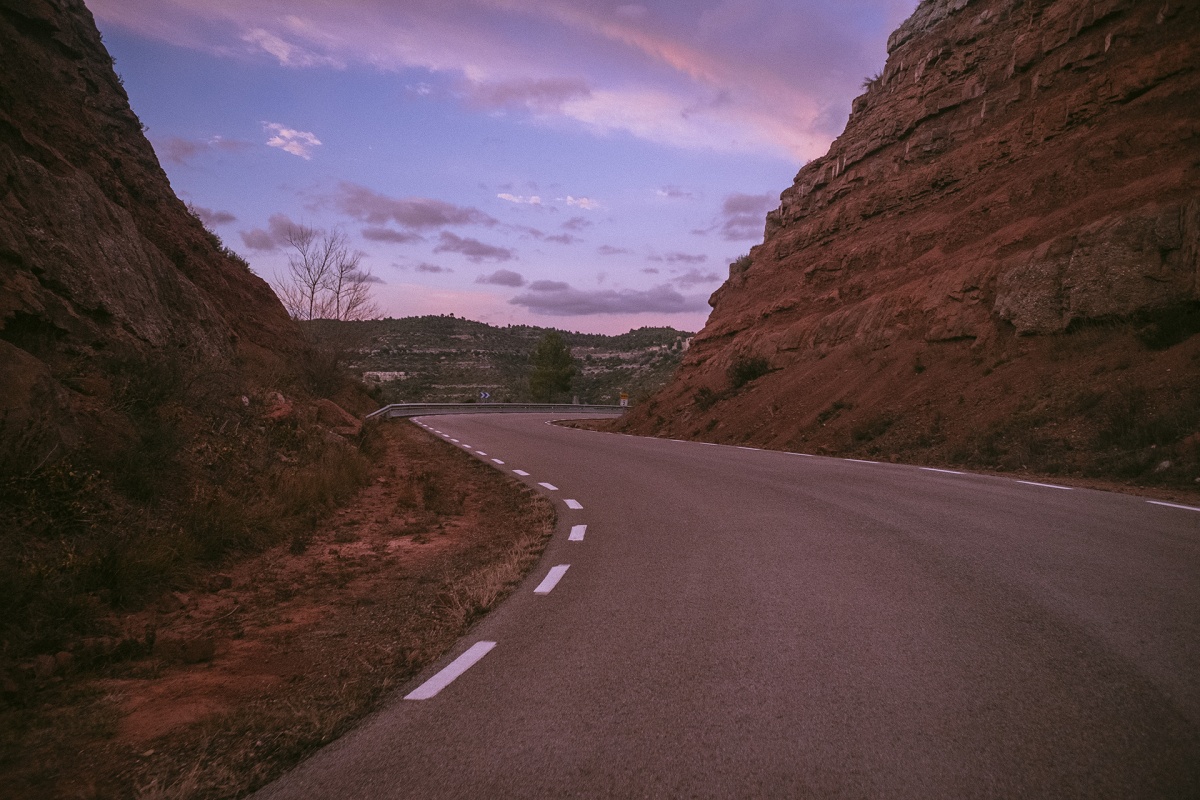