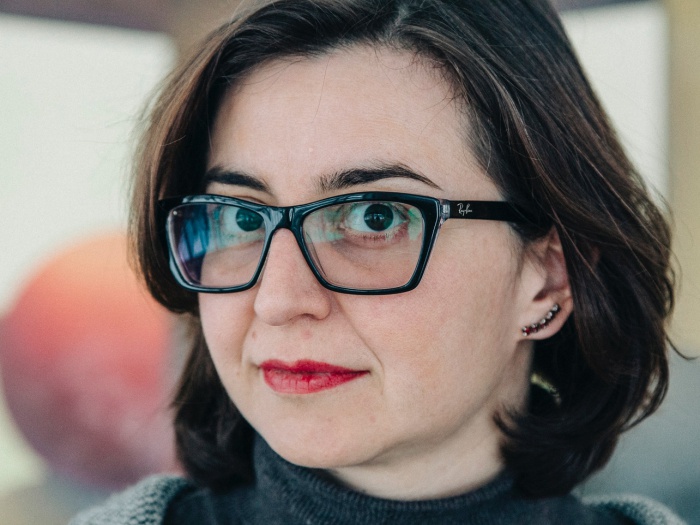 Vladiya Mihaylova is a curator and a cultural theorist. Since 2007 she has been part of the team of Sofia City Art Gallery as a curator at Vaska Emanouilova Gallery where she works with the programs for contemporary art and the museum archive of the gallery. She is interested in cultural history, contemporary art, the social, political and educational aspects of the institutions for art. Mihaylova has collaborated as curator with artists for projects in public spaces, self-institutionalizing platforms, educational initiatives, etc.; among these were long-term projects receiving widespread public attention such as Project 0 by Kiril Kuzmanov (2010 – 2014) about the space of Kapana in Plovdiv, 0gms Gallery in a Drawer by Ivan Moudov  (2010-2013); she is the initiator and the curator of the on-going project The 90s. The Beginning of the Myth (2015 -)  about the popular culture of the transition period in Bulgaria. In 2015 she curated the Sofia Queer Forum edition under the motto “Sweet Union”. Vladiya participated in the main work group (Visual Arts field) which developed the Strategy for the free arts scene in Sofia – A Shared Vision (2016 - 2018). She is a graduate of the Cultural Management Academy of Goethe-Institut, Sofia, and Sofia Capital (Stolichna) Municipality (2015 – 2016). In 2017 she was the curator of Open Art Foundation anniversary celebration programme as part of the NIGHT/Plovdiv festival, as well as of the large-scale exhibition Shifting Layers. Young Art at the Museum, presenting young artists at Sofia City Art Gallery.

Over the years, she has been attending various curatorial courses and has explored the work of contemporary authors in Sweden, Austria, Italy, Germany and elsewhere. Vladiya Mihaylova is the author of numerous articles published in authors’ catalogues, biennial catalogues, art editions and the cultural press in Bulgaria and abroad. Part of these are: Portal and Kultura newspaper, the Marginalia website for human rights, Flash Art International, KubaParis, etc. In 2012 she received The Essential Reading for Art Writers Award for critics of the Institute of Contemporary Art, Sofia, for articles dedicated to the topic of young artists in Bulgaria –“The Global Generation”. Her texts on art after 1989 in Bulgaria have been published in academic magazines and publications of Sofia University and New Bulgarian University.

Currently she works on the programme of Vaska Emanouilova Gallery and as artistic director of the multi-genre city festival NIGHT/PLOVDIV 2019 under the motto “Common Place”. 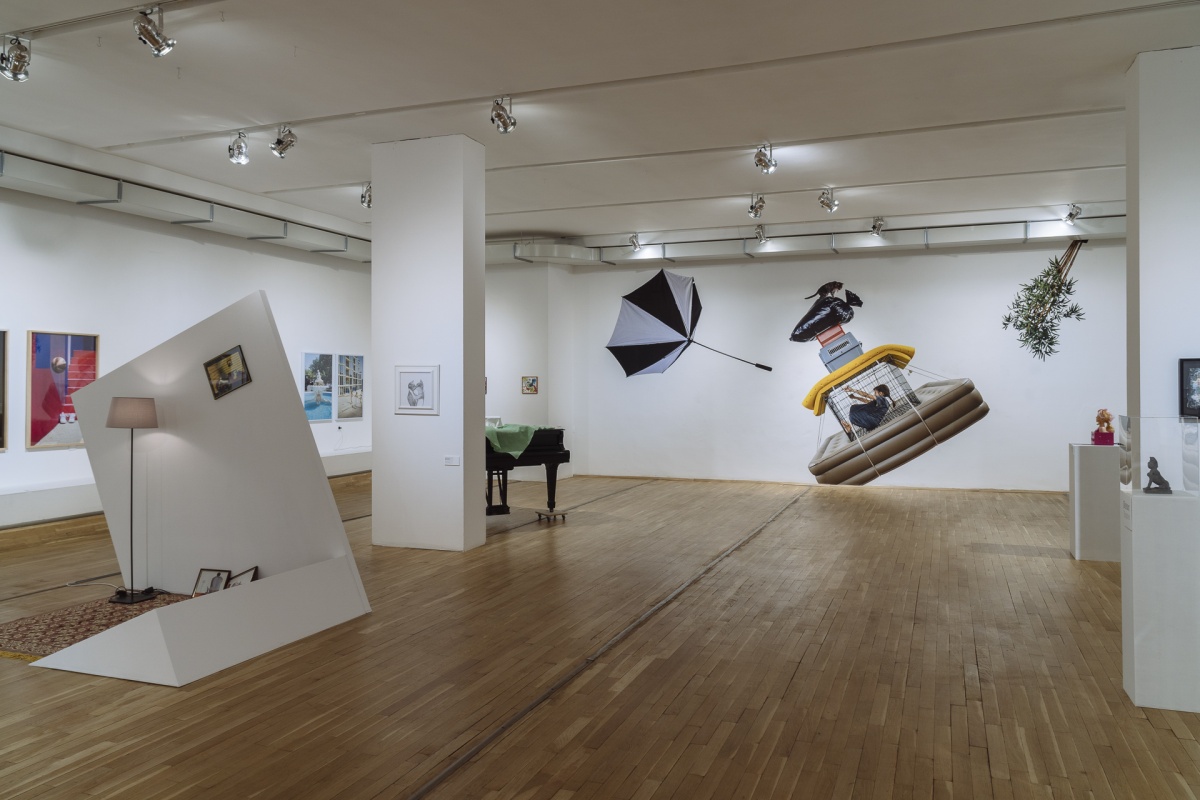 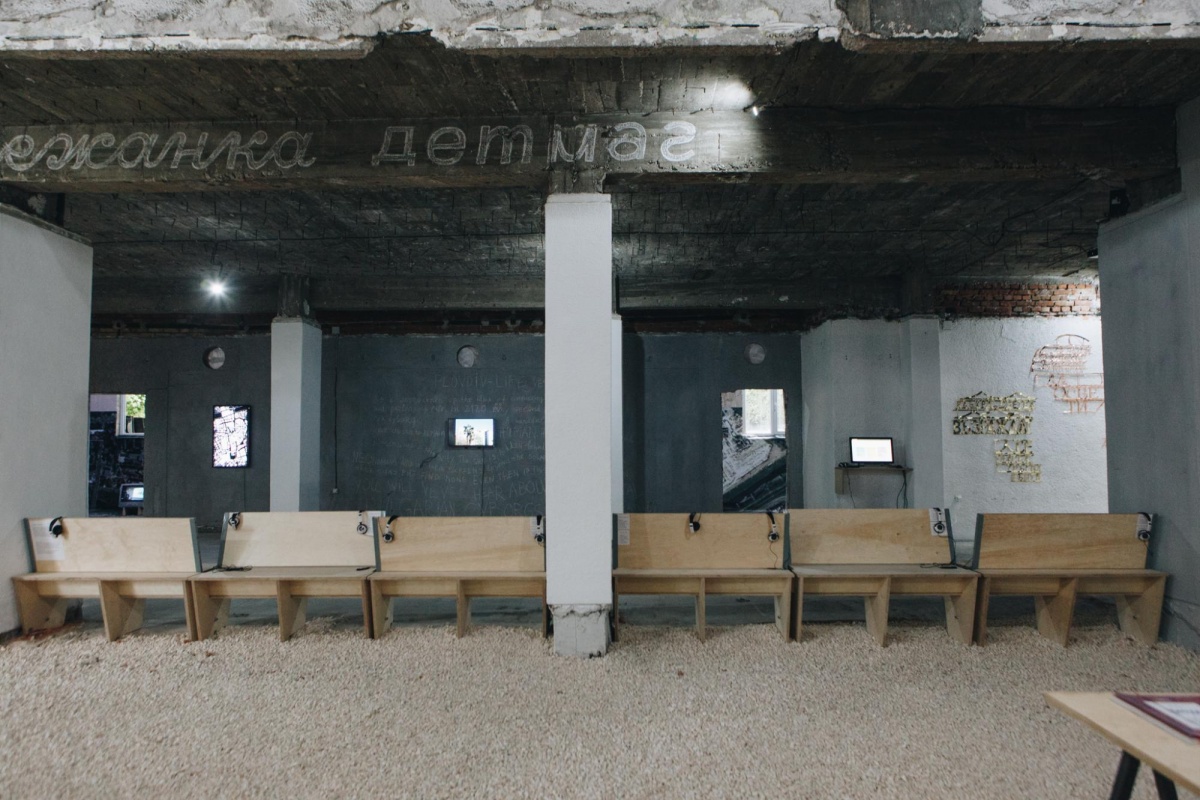 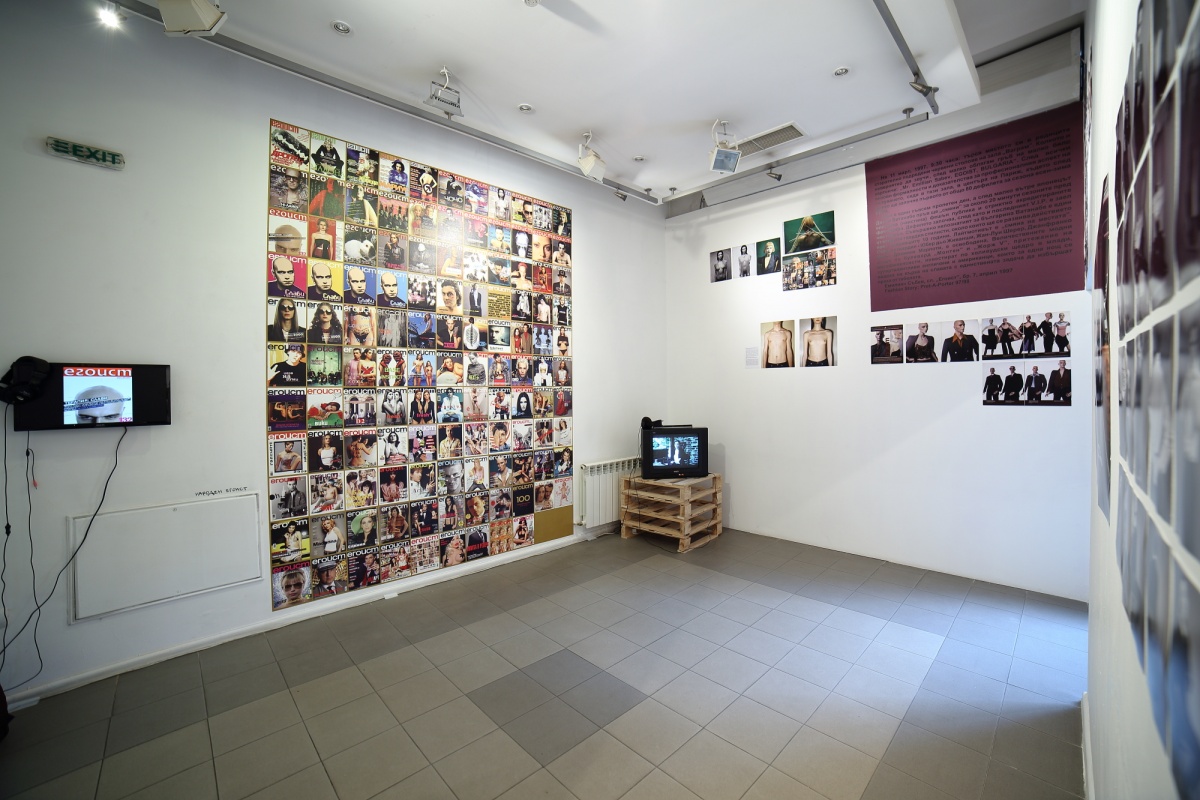 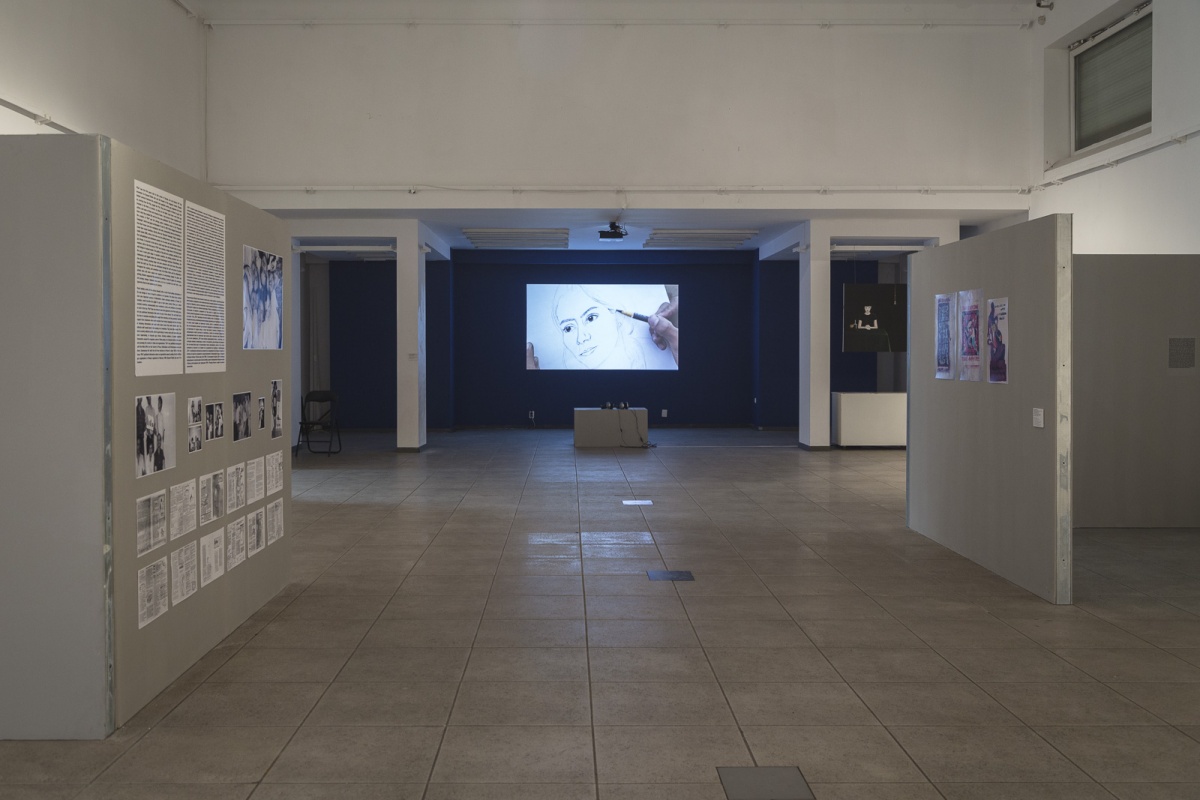 Installation view from the exhibition "They will remember us in the future" / Sofia Queer Forum 2015 – Sweet Union, Academy Gallery, National Academy of Art, Sofia, 2015. 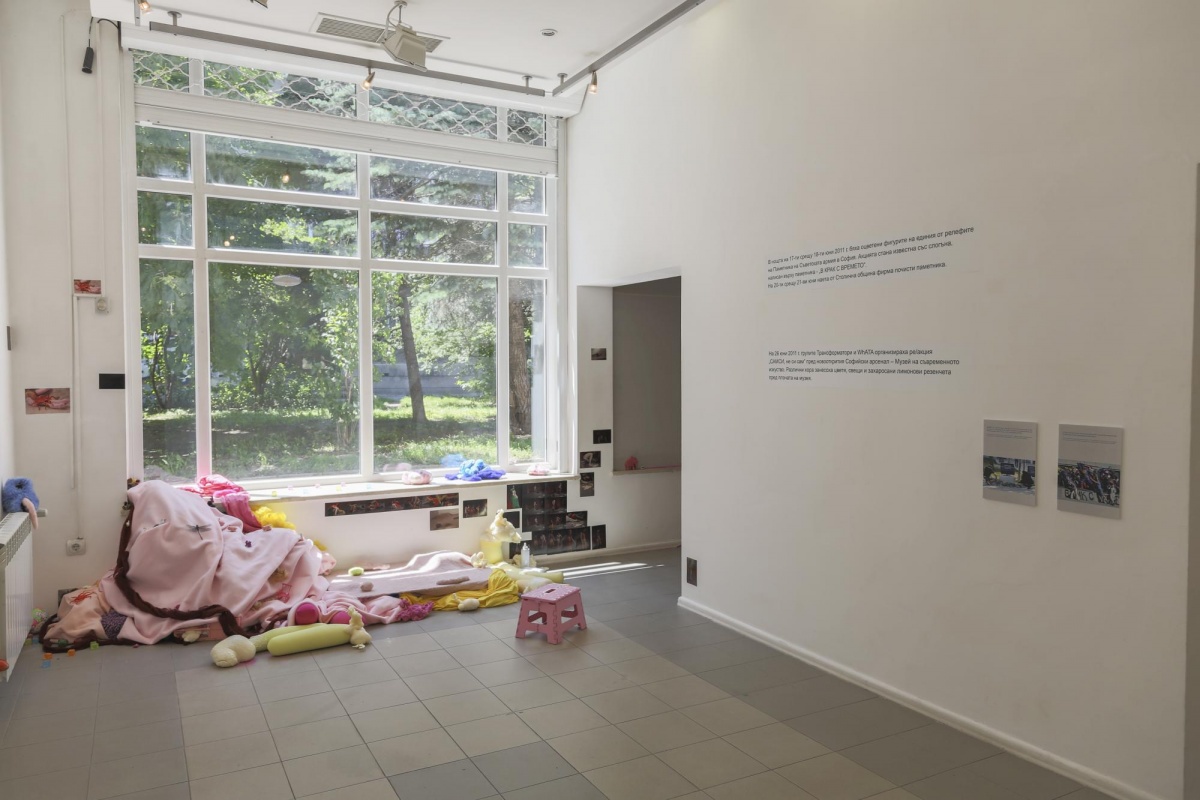