Vikenti Komitskiwas born 1983 in Sofia. He lives and works in Berlin. Vikenti is working in a wide variety of media, including objects, videos, installations, drawings etc. His works often relate to theory and psychoanalysis, sometimes in a critical or ironic way. Komitski graduated Sculpture in NAA in Sofia and is currently enlisted in a Master program (Art in Context) in Universität der Künste, Berlin.

The artistic work of Vikenti Komitski revolves around everyday objects whose context and meaning are analyzed, scrutinized and transferred into a different reality. Komitski changes the nature of objets trouvés as well as of specifically chosen commodity goods that refer to the reality from which they were taken and in which they were originally used. However, Komitski's use of ready-made principles is not only applied to objects but also to ideas.
- Walter Seidl 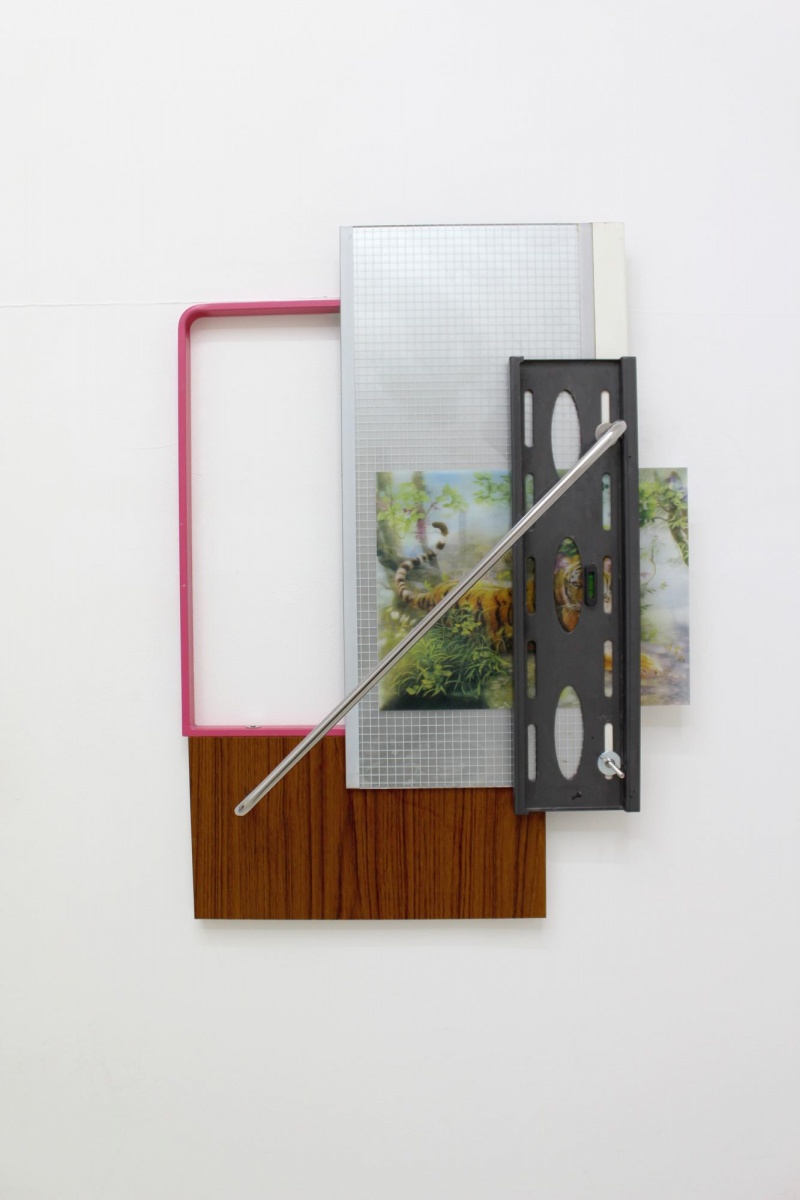 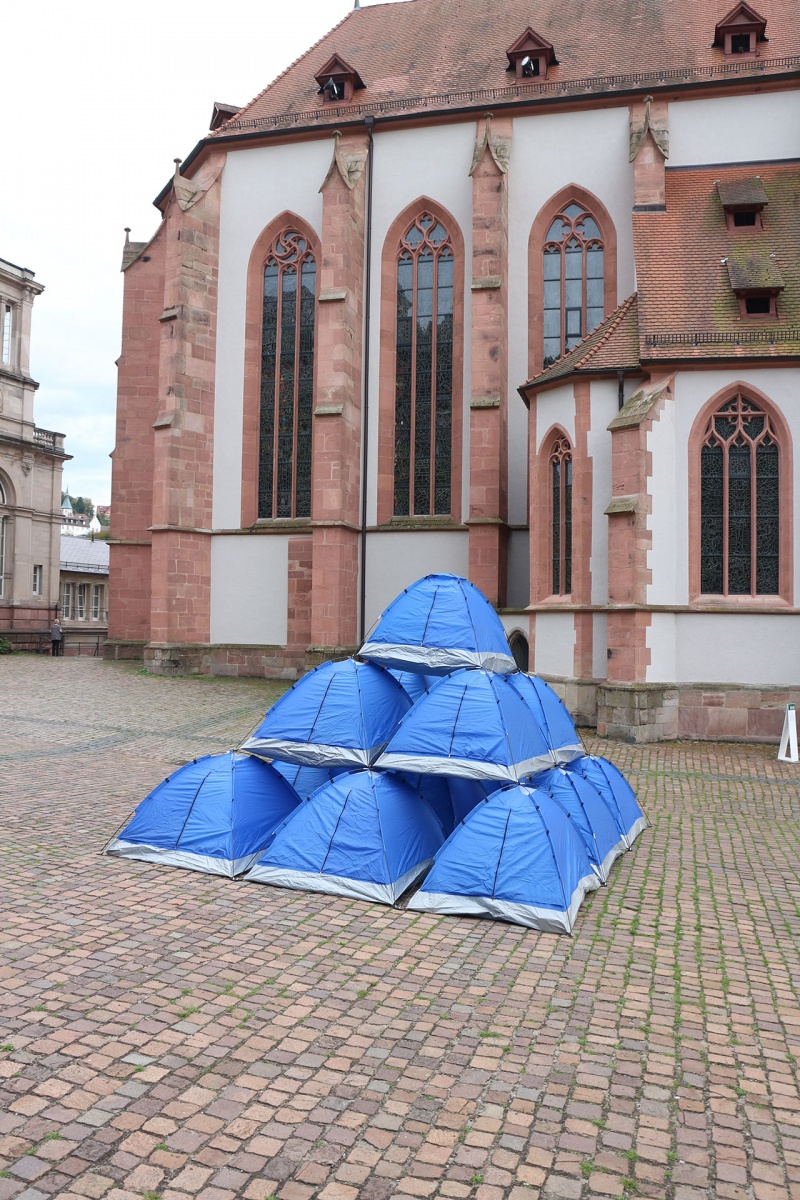 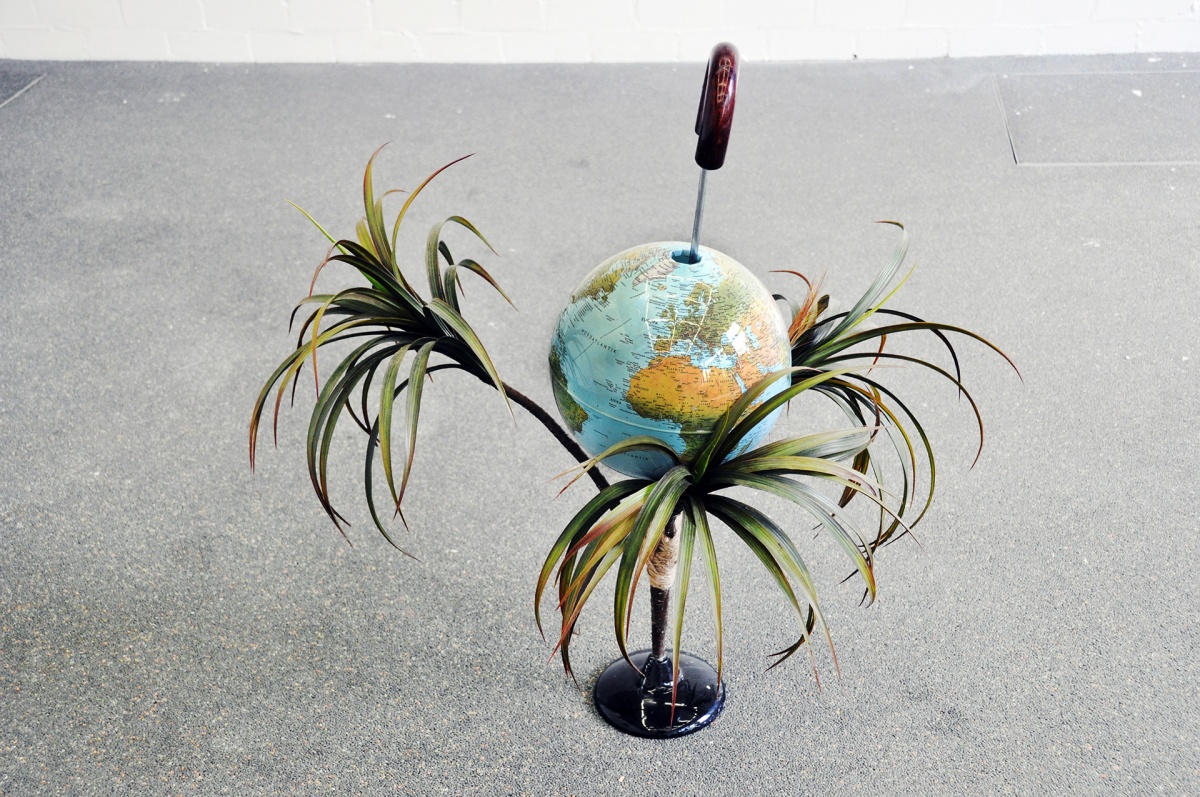 The Impossibility of Unemployment In The Mind Of Someone Working, 2013.

Style is a limitaton Basic and The Beast Balkon zum Balkan Places of Transition East of Best Why Duchamp?