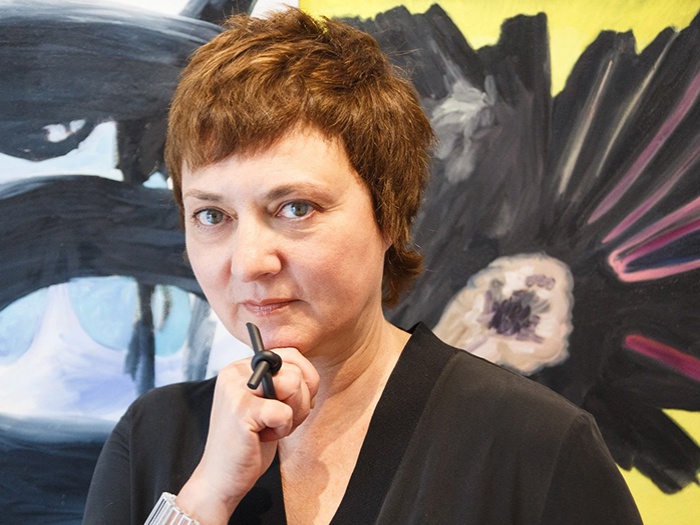 Maria Vassileva (born 1961 in Sofia, lives and works in Sofia) graduated in Art History from the National Art Academy, M.A. (1984). PhD in Art History (2007). Acts as curator, art historian and art critic. She specialized at the Museum of Modern Art, New York (1998), at the Institute of the History of Art at the University in Rochester, the USA (1999), at the Central European University in Budapest (2002), at the International Studio and Curatorial Program in New York (2002). One of the founders of the Institute of Contemporary Art – Sofia. Curator of the “8th of March” Group. Former chief curator at the Sofia City Art Gallery (1998-2015), where she established the collection of “Contemporary art and photography” in 2006. 2016-2017 Chief curator at the National Gallery in Sofia. Since 2010 she manages the “Edmond Demirdjian” foundation, established to support young artists. Maria Vassileva initiated several programs and awards for young artists, “Meeting Point” and the BAZA Award for Contemporary Art among them. Curated a number of solo and group exhibitions with Bulgarian and international artists. Published several books on modern and contemporary art and a number of essays and articles in catalogues, magazines and newspapers. Director and founder of Structura Gallery. 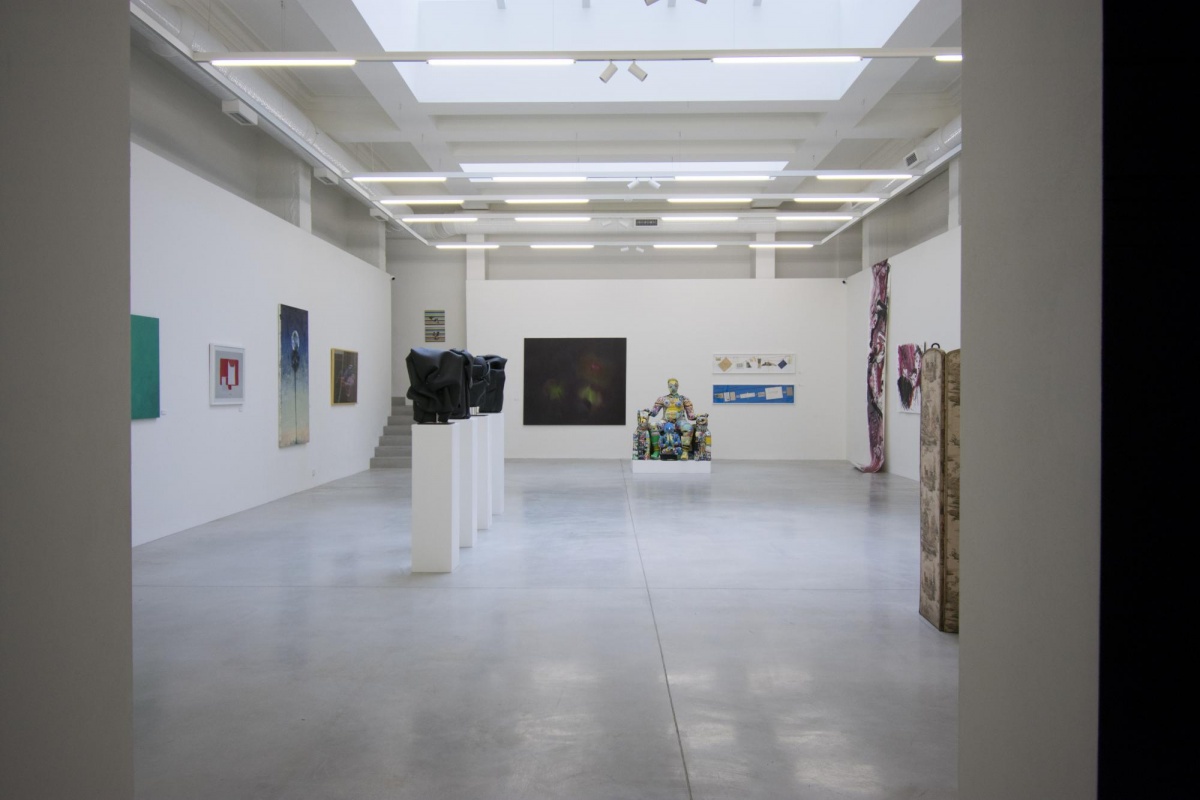 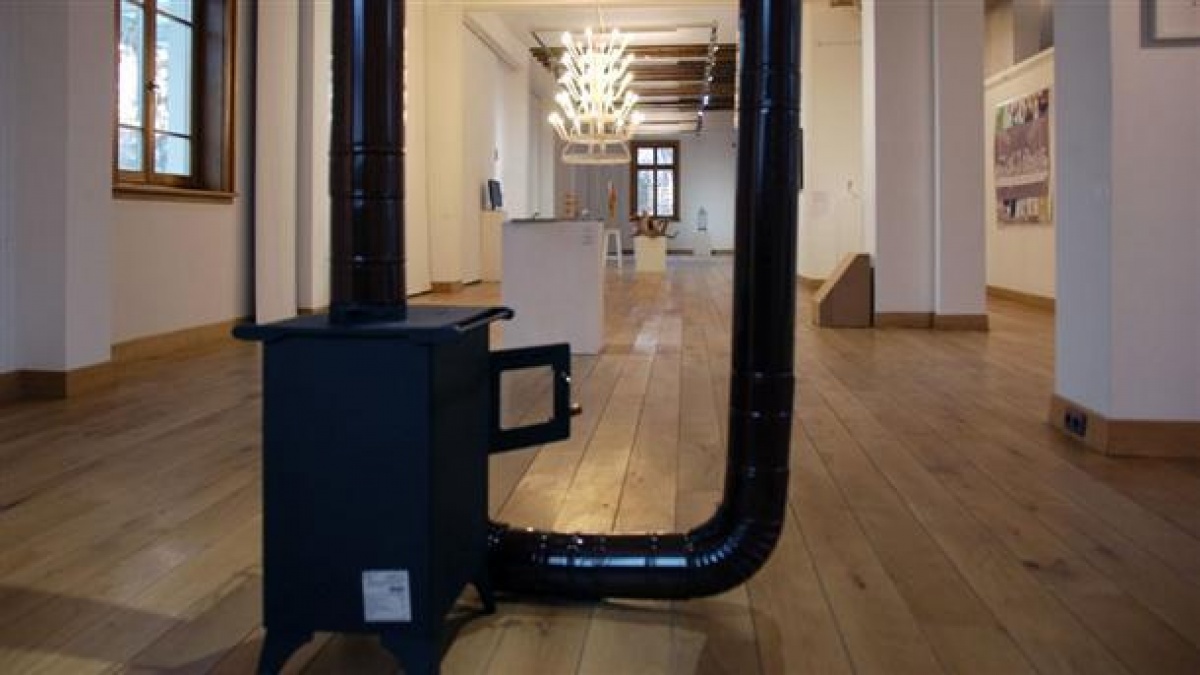 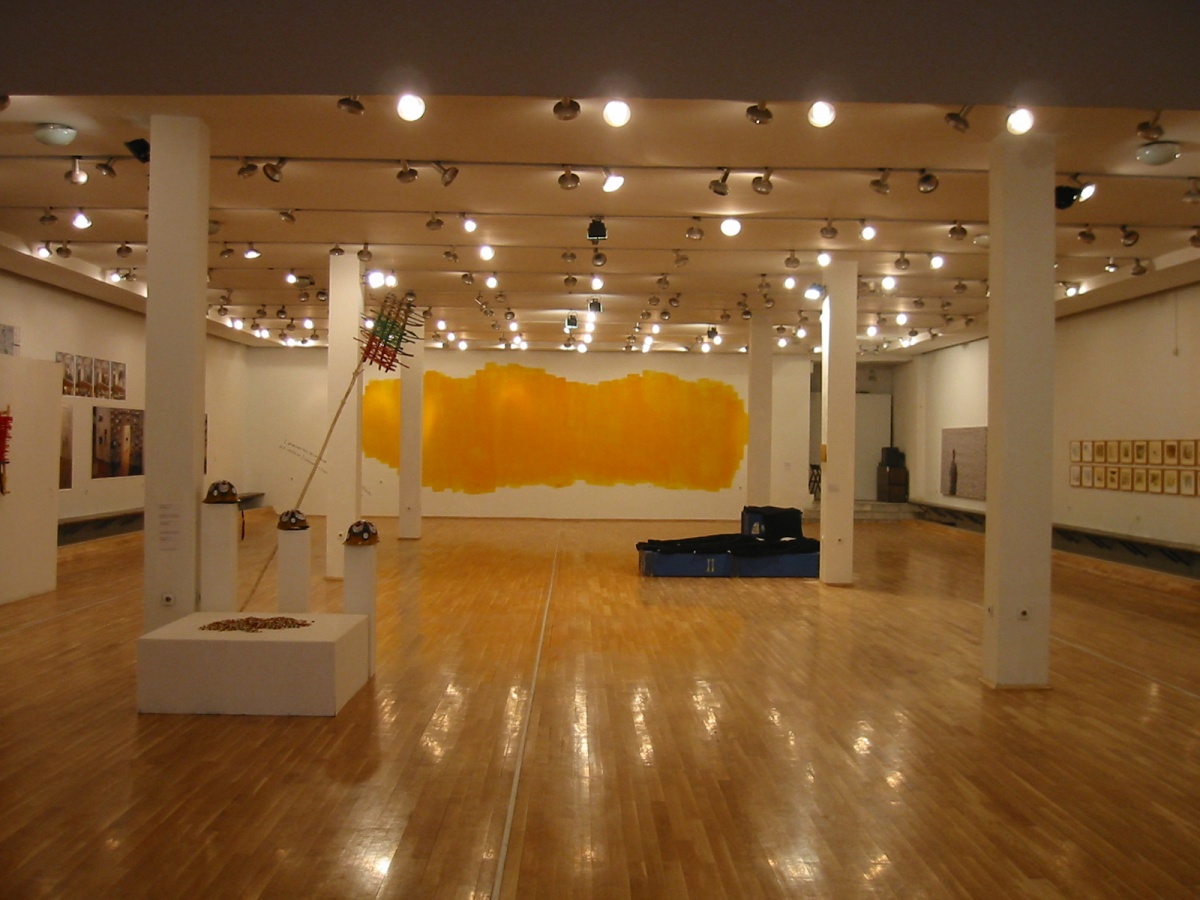