Oleg Mavromatti is a Russian born artist and filmmaker who in 1995 established the film union SUPERNOVA - fortress of Moscow radical cinema. Some SUPERNBOVA  films like “The Green Elephant” (1999) and “Bastards” (2000) became cult movies at that time and a decade later they inspired the appearance of Internet communities which create and share fan memes based on these films daily. Mavromatti is also a prominent representative of radical performance art scene in 1990s Moscow.

He has been legally prosecuted for his critical performance art and film work (such as the famous performance “Do Not believe Your Eyes”, 2000, part of his film “Oil on Canvas”, 2000. Mavromatti left the country in 2000 and since then he lives in Bulgaria and New York, where he continues making films and art. His work has been featured in numerous publications in monographs such as “Russian Actionism 1990-2000” and art journals like “Art in America.” He has been also a member of legendary Moscow performance art groups from the 1990s like “Expropriation of the Territory of Art” and NECEZIUDIK, Absolute Love Sect.

In Bulgaria, together with artist and filmmaker Boryana Rossa he established international art collective ULTRAFUTURO, which focuses on the social, political and ethical impacts of technology on contemporary society. Works by the group have been shown at places such as Stedelijk Museum, Amsterdam; Akademie der Kuntse, Berlin; Exit Art, New York; Biennial for Electronic Art, Perth (BEAP).

… (T)hroughout all these years, Mavromatti has been concverned about the status of art in society and what this status holds. Perhaps, this concern (even more so than the identification of the work of art with the life and the body of the author) is what consolidates the depth of his art. This concern also consolidates the difference between Mavromatti and his no-less outstanding colleagues - Alexander Brenner, Oleg Kulik, Anatoly Osmolovski. In the 1990s, when words have been spoken faster than the speaker's brain could process, Mavromatti resists with all his strength this empty verbalism (Andrey Kovalev), profanizing and emptying the substance of art. Due to this is the existence of actions such as the "Minute of Silence" by the Absolute Love Sect, in which in the studio of Radio Echo Moscow, Mavromatti and Emperor WAWA pierce their tongues with needles, or the “Mouth Stitching" made at the Central House of Artists (I will note that semantically this piece is a more complicated work than Petr Pavlensky's replica he made many years later, with which he self-proclaimed himself an actionist). 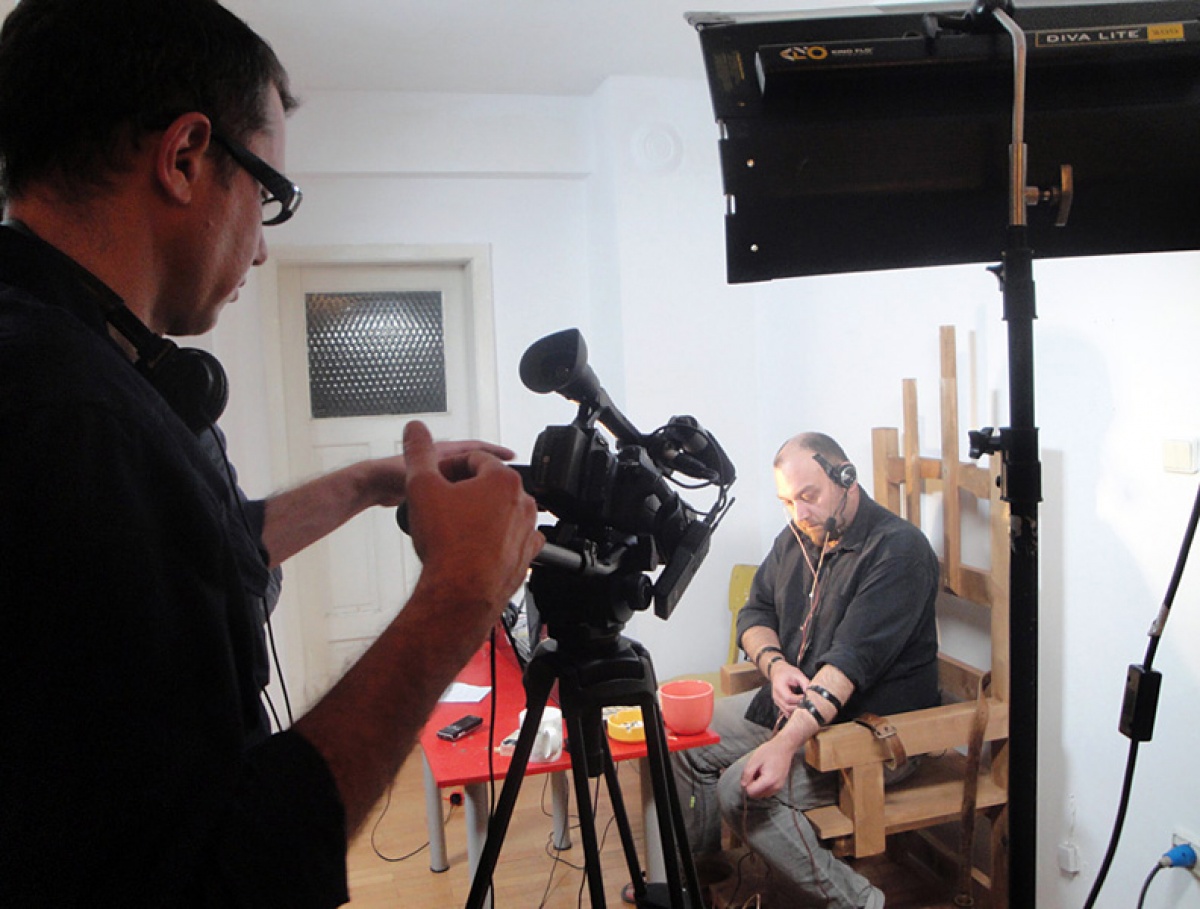 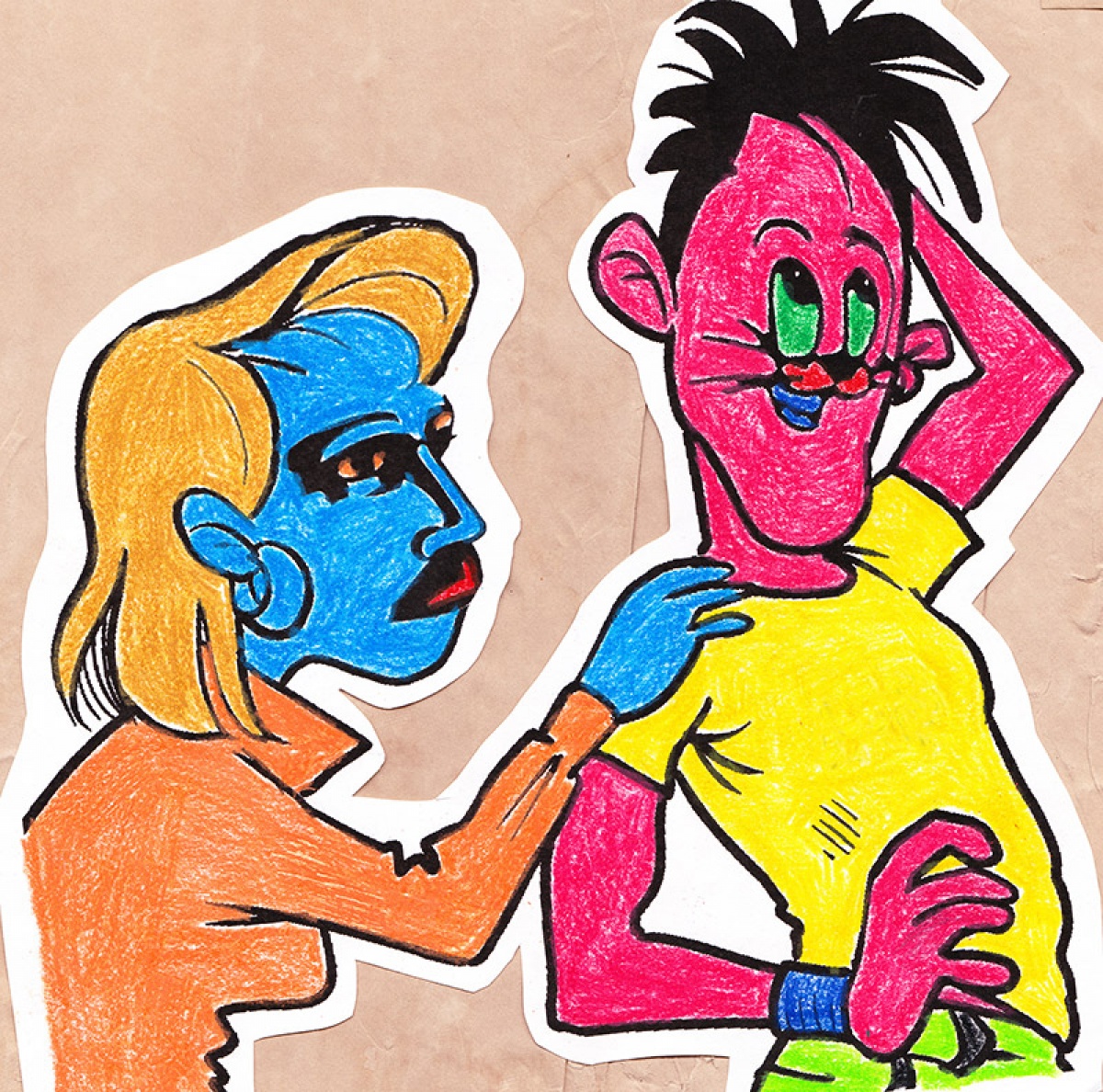