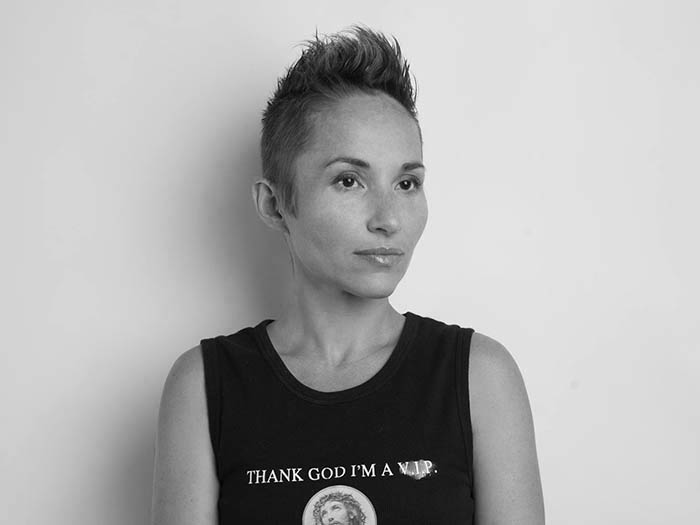 Boryana Rossa is an interdisciplinary artist and curator born in Sofia, 1972. She holds PhD and MFA in Electronic Arts from Rensselaer University, Troy, NY and MFA in Mural painting from the National Academy of Arts, Sofia. Rossa is currently and Assistant professor in Transmedia at the Syracuse University, NY.

In 2004 together with the Russian artist and film maker Oleg Mavromatti, Rossa establishes UTRAFUTURO–an international group of artists engaged with issues of technology, science and their social implications. Works by ULTRAFUTURO have been included in the Biennial for Electronic Art, Perth (BEAP) and shown at FACT, Liverpool; SAT, Montreal.

Since 2012 Rossa has been a director of Sofia Queer Forum, together with the philosopher and activist Stanimir Panayotov.

In 2014 she was awarded the prestigious 2014 NYFA Fellowship Award for Digital/Electronic Arts  together with Oleg Mavromatti. Her 2014 bio-art project “The Mirror or Faith”, she completed at Hangar, Barcelona was part of the Grid Spinoza program, funded by the European Commission.

Rossa’s art has been written about in milestone books about art such as Global Feminisms, 2007; Gender Check, 2010; re.act.feminism, 2014; ZenD’Art 2010; Performance Art in Eastern Europe since 1960, Manchester University Press, 2018 and magazines such as Kunstforum International, Frieze etc.

Three words that define my practice are technology, body and gender.

My work gravitates around the question of how our social, cultural and political identities are shaped by the use of technology and the application of scientific knowledge. More specifically I am interested in how, influenced by the new technological and scientific advances, we rediscover our bodies and often try to shape them or represent them accordingly. By these representations of “the body(ies)” we produce social and political constructs and develop cultures and economies. They, on their side, produce conflicts, but also solidarities that are subjects of my work.

This interest in technology and the body is reflected in the cross-sections and interactions of the following topics and related questions:

- Gender and its intersection with nationality, political histories, race, ethnicity, diseases, abilities and class;
- Transnational identities. How are they forming and transforming local communities and socio-economic relations within the context of neoliberal capitalism?;
- The transformation of our notions of life and death due to the implementation of biotechnological advances in everyday life.
- Artificial life and artificial intelligence. On the basis of which philosophical ideas do we create these artificial phenomena?

Boryana Rossa belongs to the breed of thoughtful contemporary artists whose works represent the synthesis of diverse modes of expression – from academic and curatorial, to socially-conscious and political as well as the directly artistic. Since the end of the 1990s, her central concerns have been corporeality as examined through the prism of cultural codes and various historical circumstances, and political constructions of gender. While the artist is acutely aware of the mechanisms of power and gender hierarchies, her analysis of the framework of social violence is not direct, but performed by means of art, creating a silence between the work and the viewer. These silent spaces, where the pause of meaning lays bare the audience’s reaction, become, in her work, markers of social change, delineating the difference between contemporary social mechanisms, and markers of how art is experienced in general. 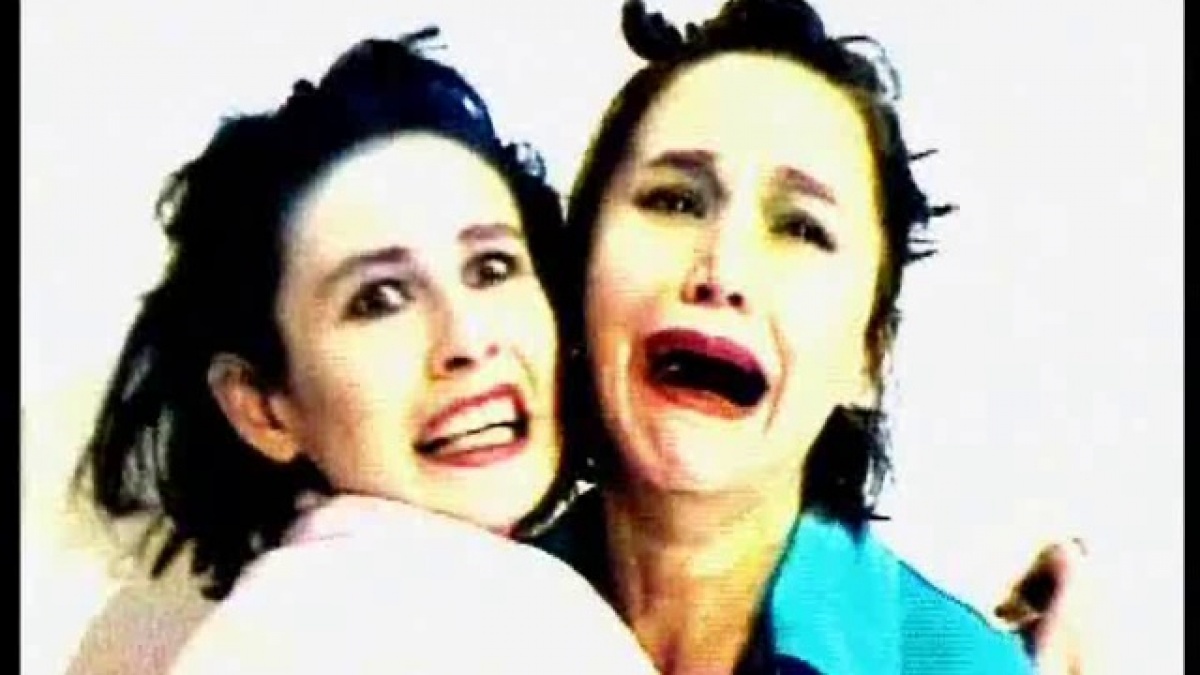 Celebrating the Next Twinkling, 1999. 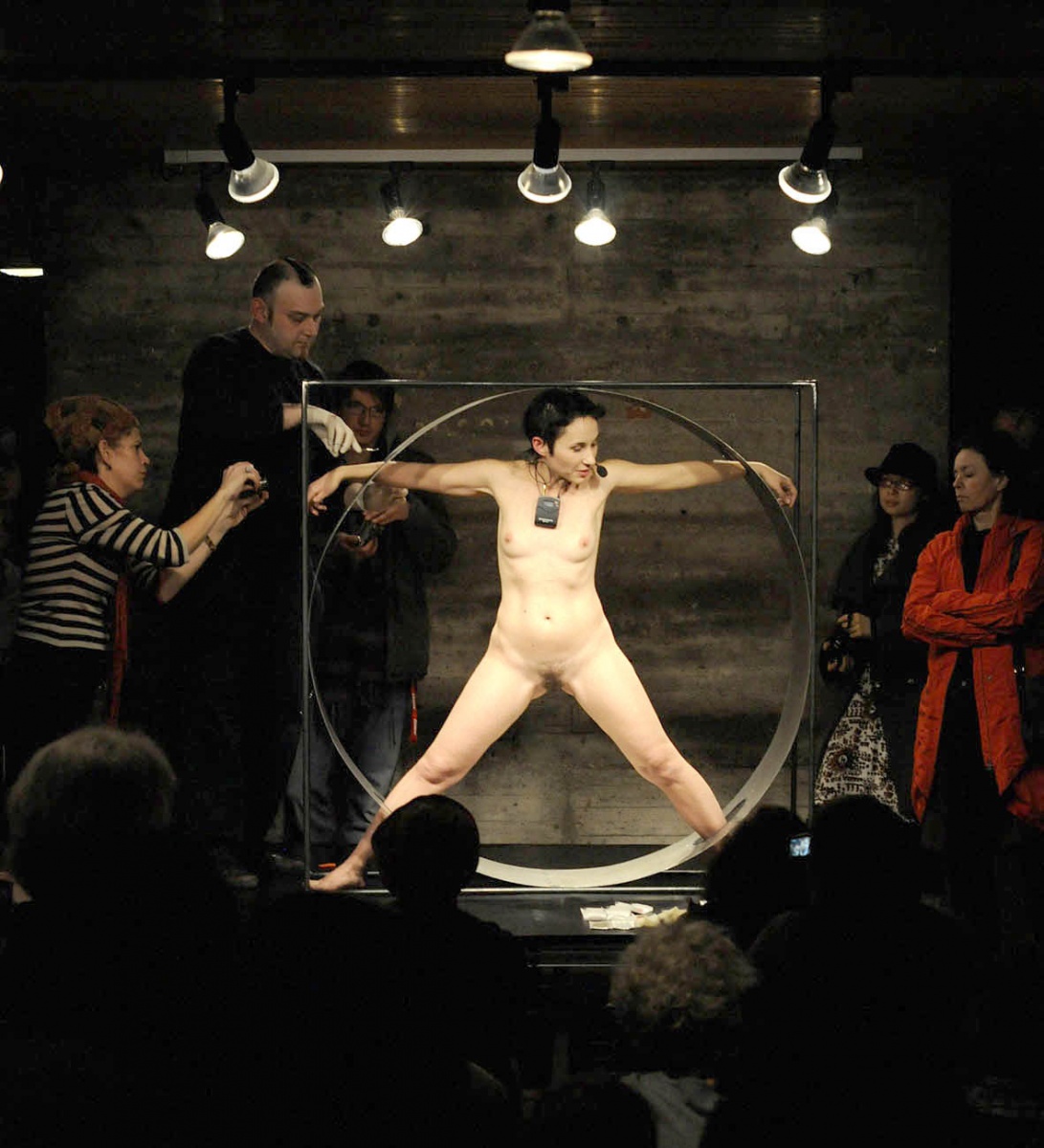 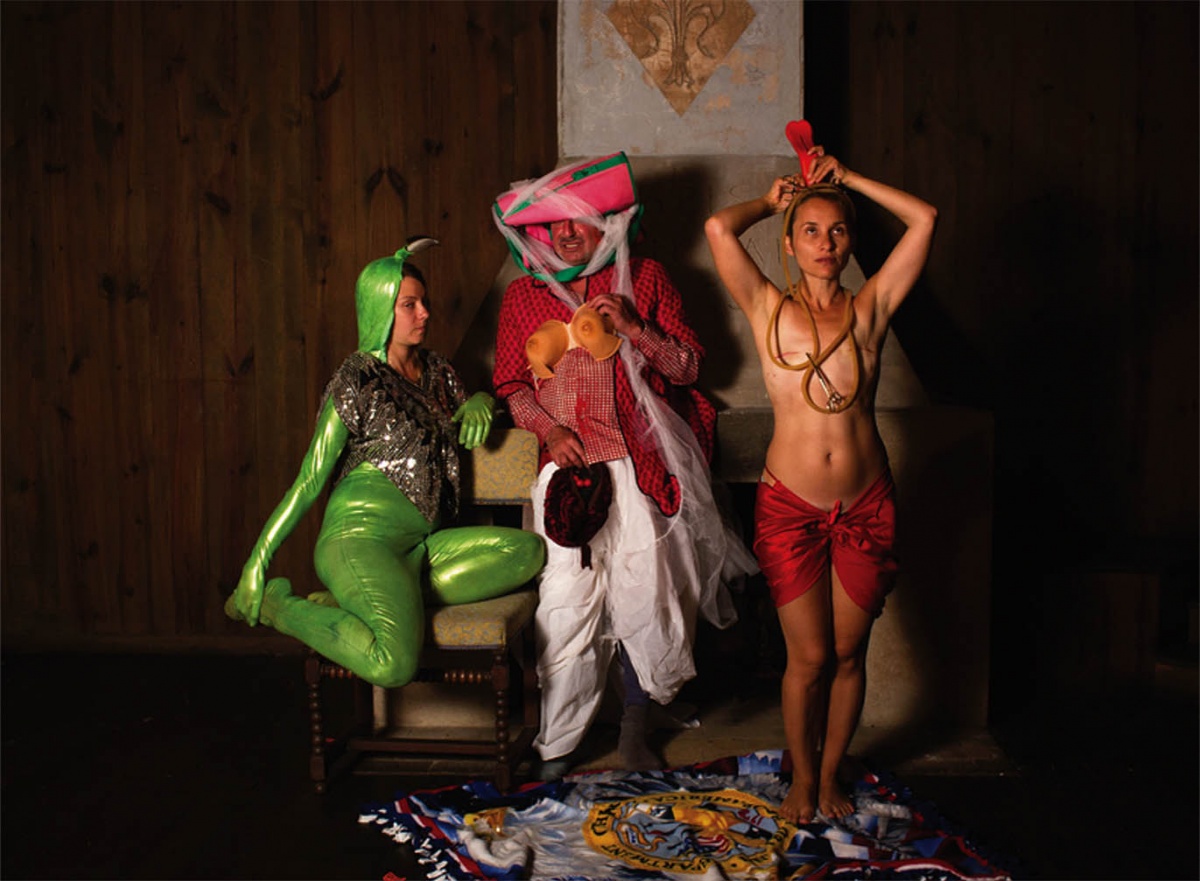 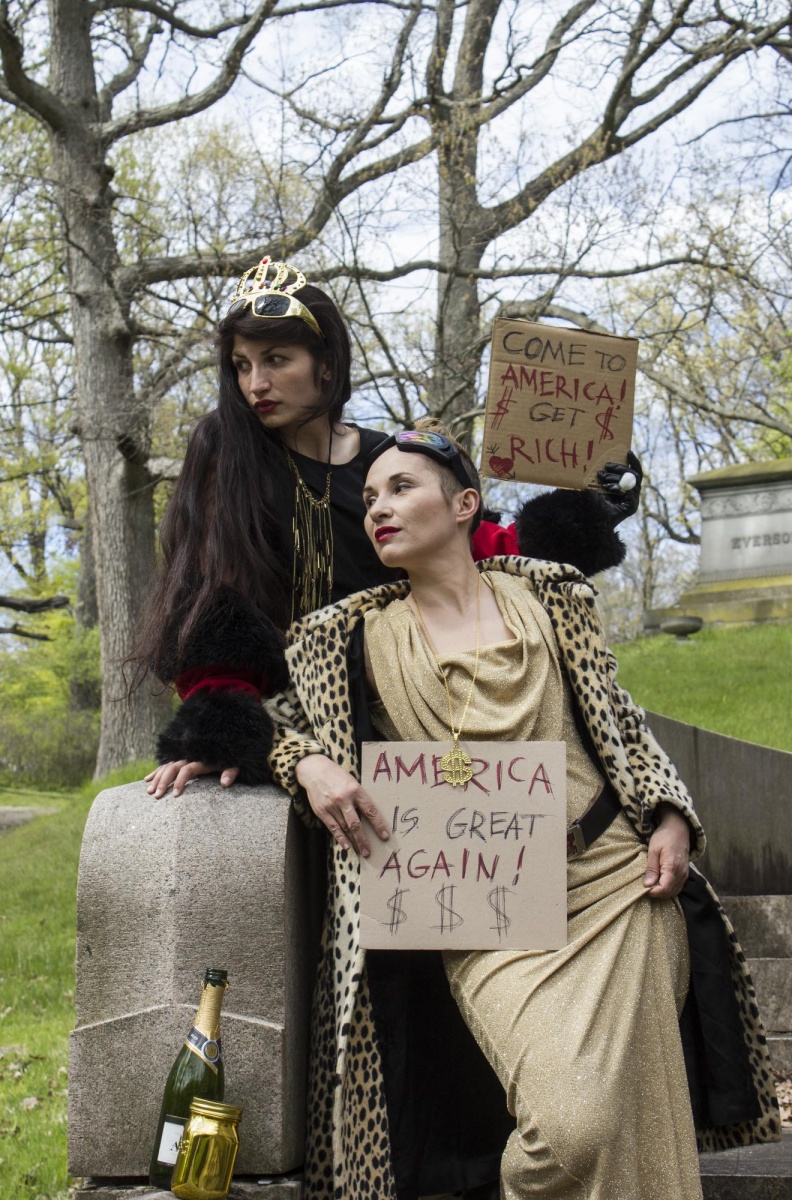 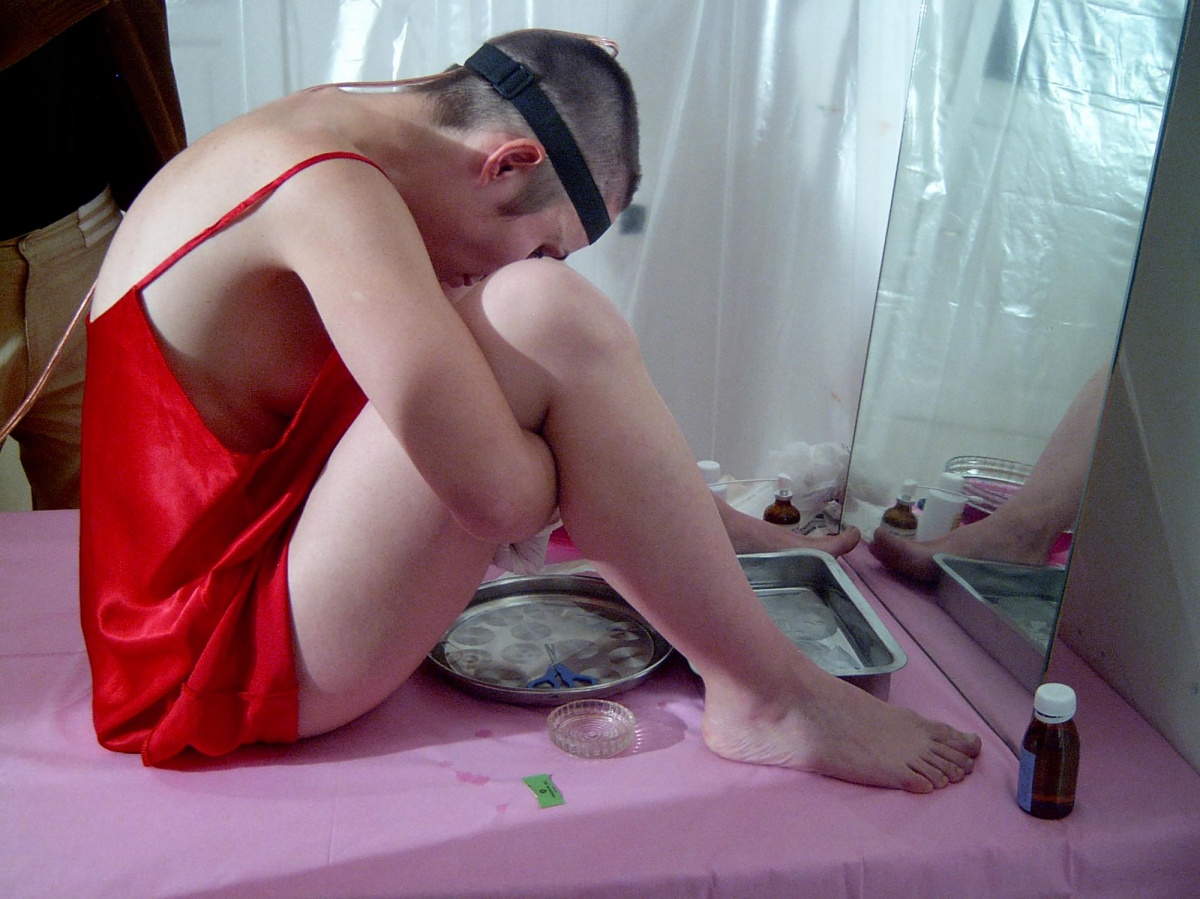 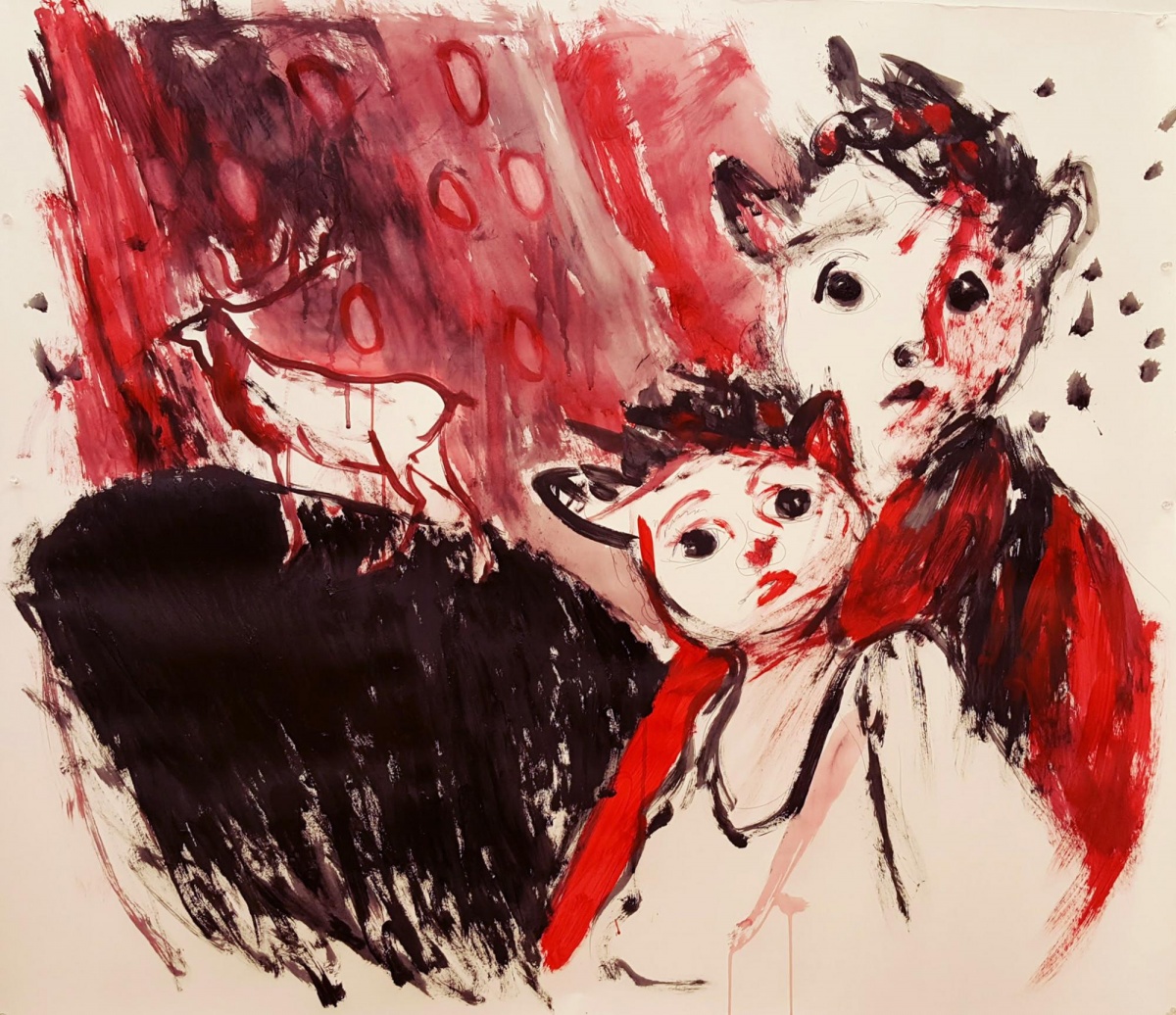