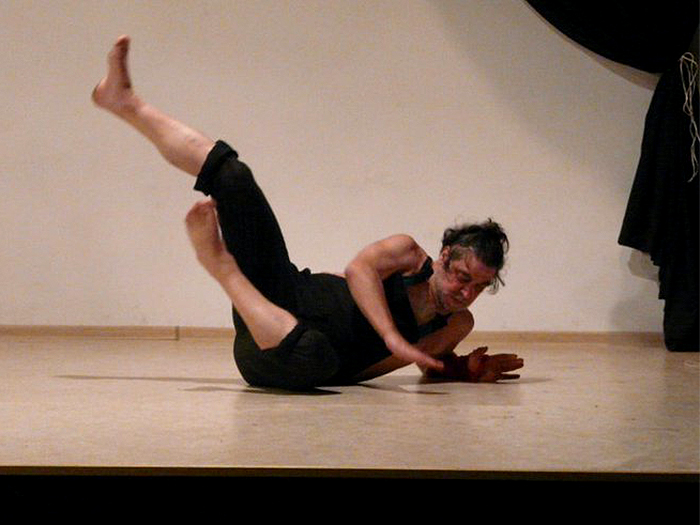 From 1991 till today Dvorianov taught at Sofia University "St. Kliment Ohridski" disciplines related to contemporary art. Member of the Cultural Council at Sofia University "St. Kliment Ohridski" (2010-2015). He is the author of scientific publications and articles in the press on topics and problems of contemporary art and art pedagogy.

In the 1970s and 1980s, Orlin Dvorianov organized the activities of the Underground-group “Kukuvden” (1975-1991), which included shooting films with an 8mm camera, performance-evening and chamber exhibitions. In parallel, he worked with Dobrin Peichev (“DE” Group, 1984-1993) in actionist tandem. Their most famous action is “Art Bridges” (Sofia, Bulgaria,1988). After the political change, Orlin Dvorianov is among the co-founders of the “Art in Action Association” (1990), and since 1998 he is its chairman. Between 1990 and 1993 he organized the avenues “Creation” and “1 aaa” (Sofia, Bulgaria, 1991), ART HERO landart festival together with Kliment Atanassov (KA Gallery, Burgas, Bulgaria) and 14 TV shows “Art in Action” (Bulgarian National Television-“Efir-2”, 1992). Along with Ben Patterson, Dvorianov is co-organizer on the retrospective representation of the "FLUXSUS" movement (project of the Goethe Institute with curator Gabrielle Knabstein, Sofia, Bulgaria, 1998).

As a performer he works in following performance-tandems: 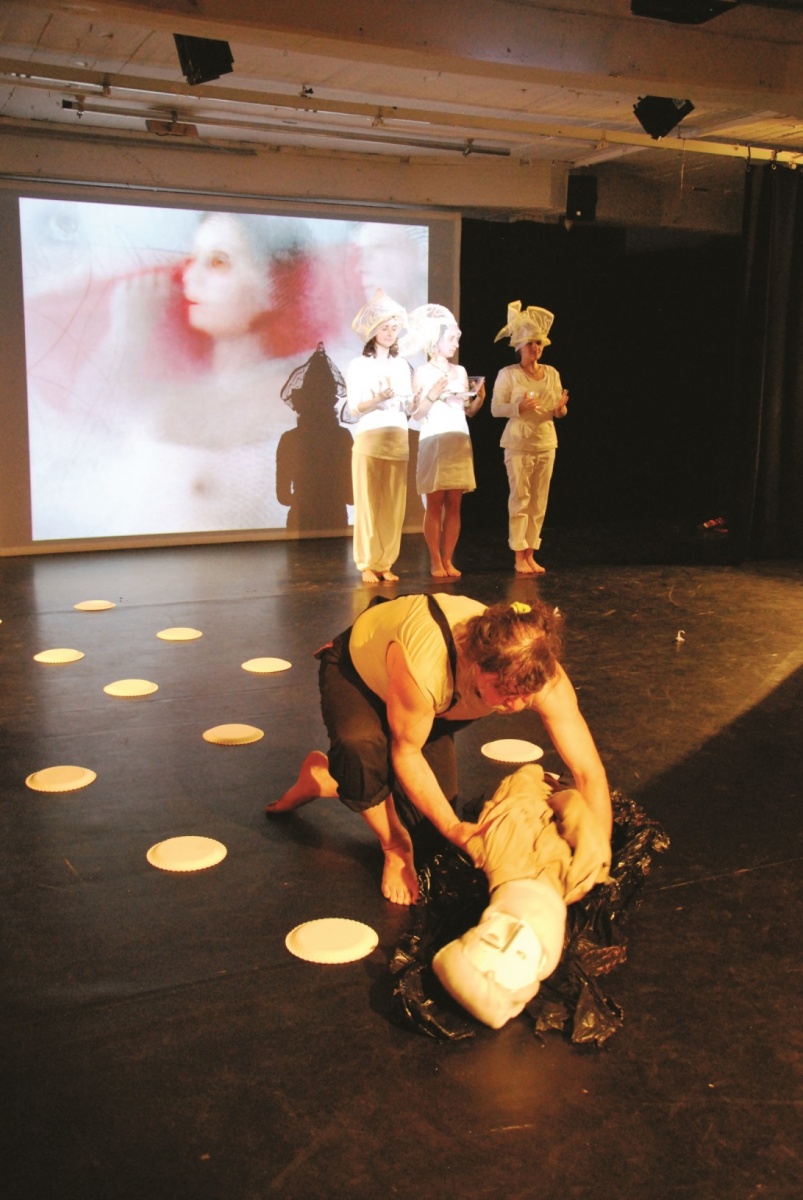 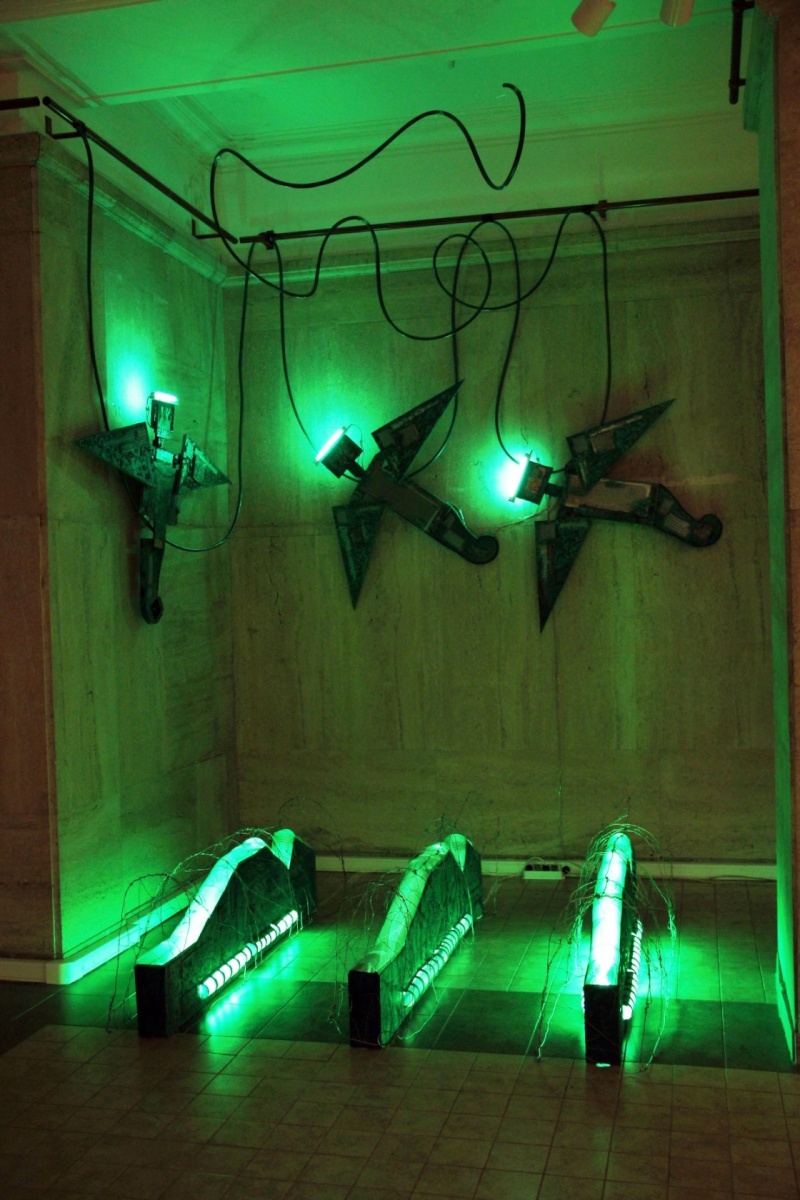 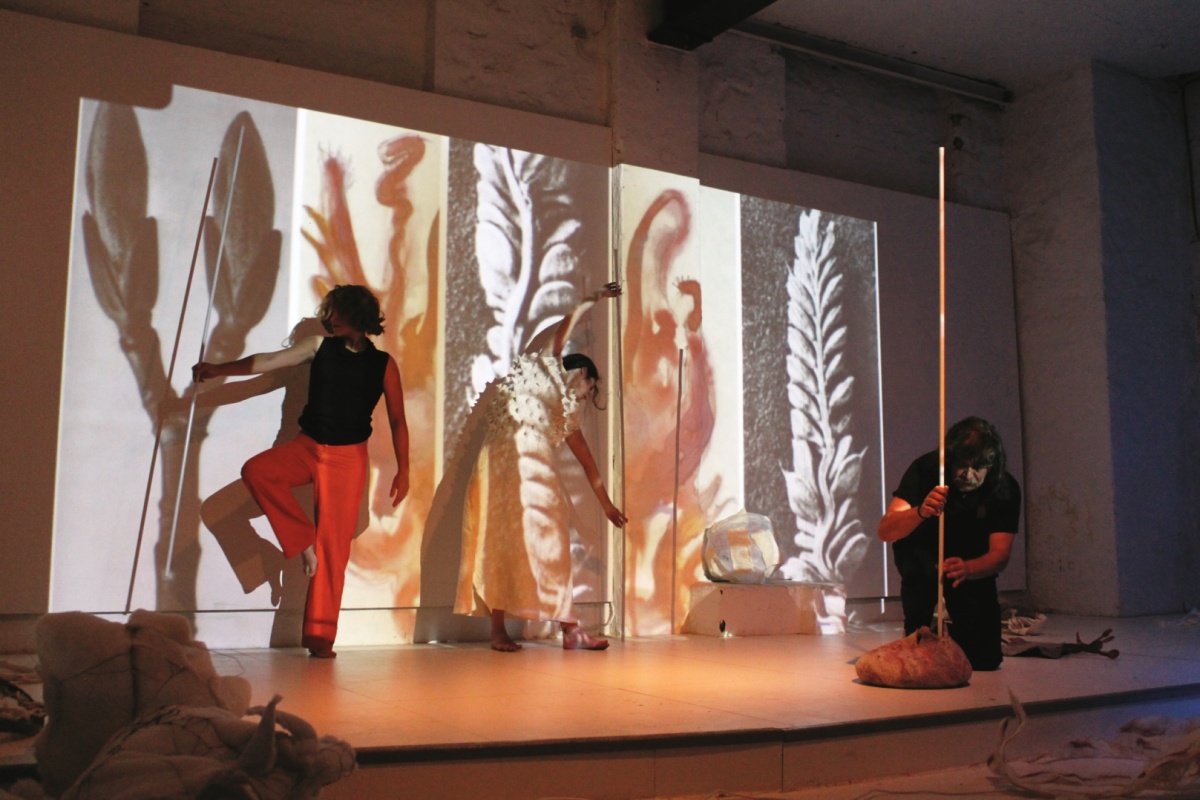 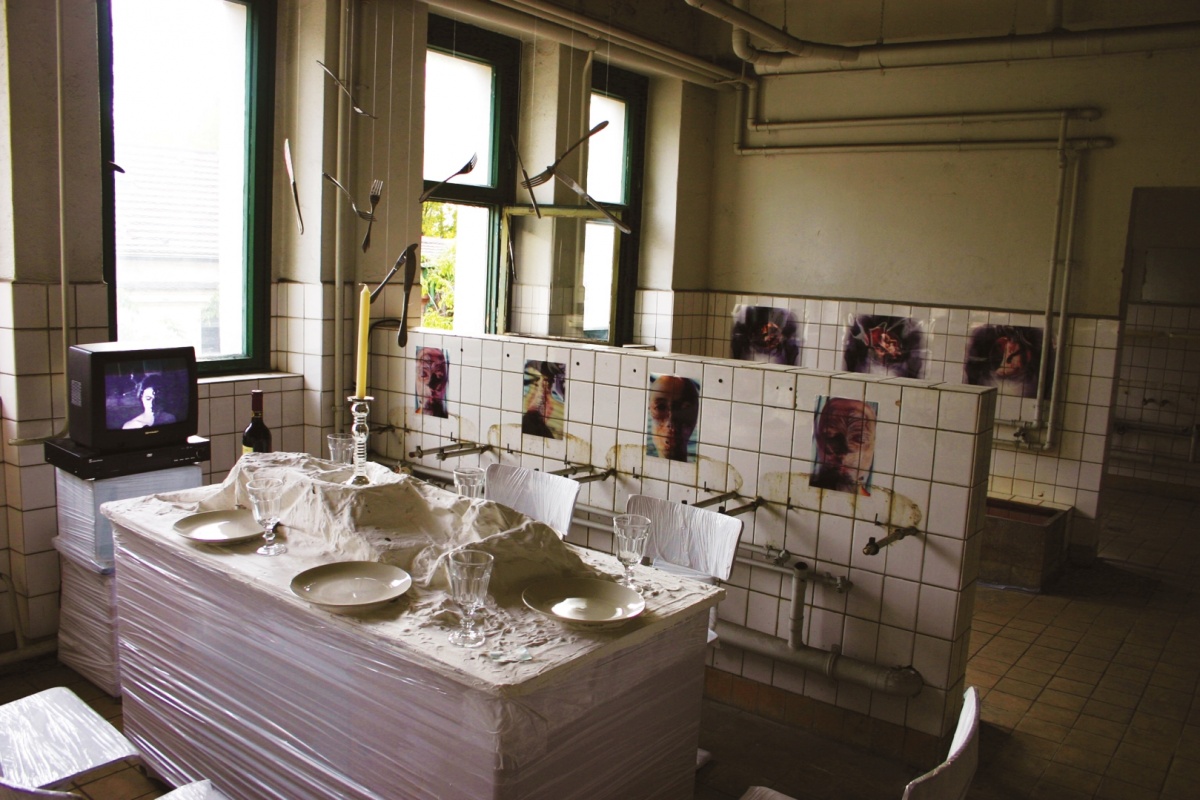 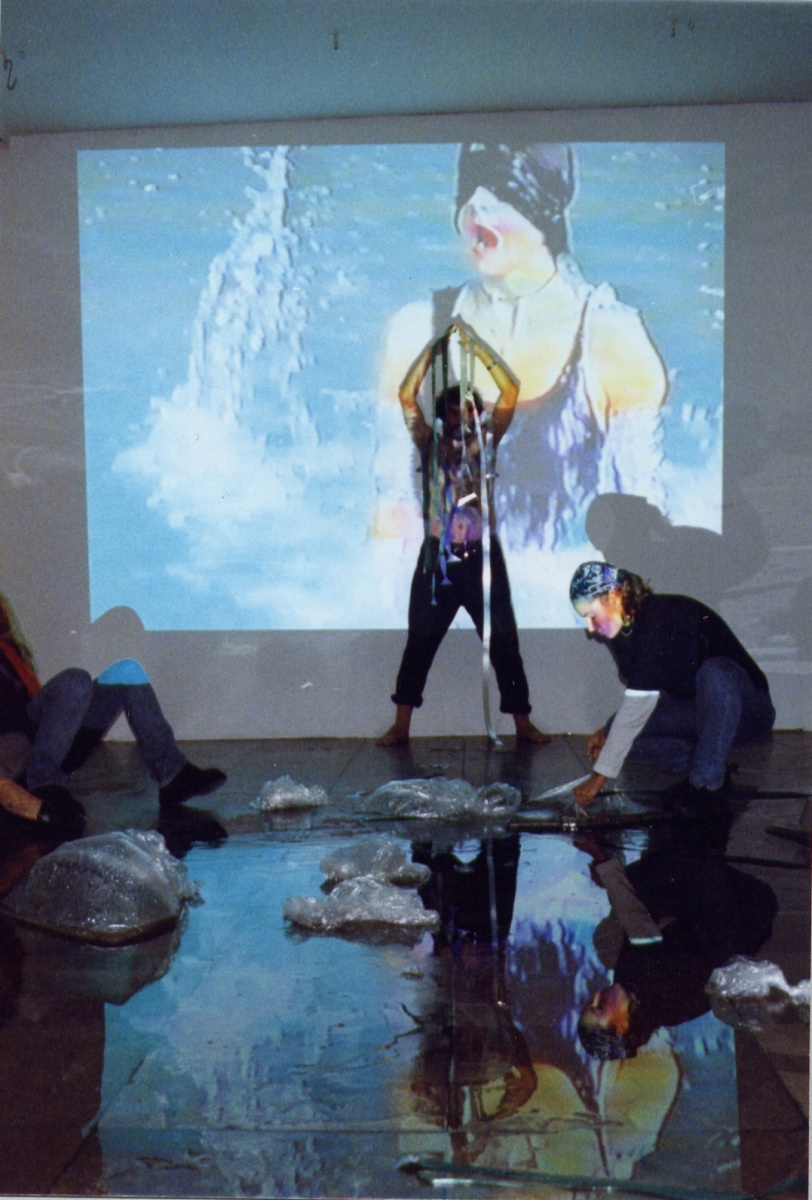