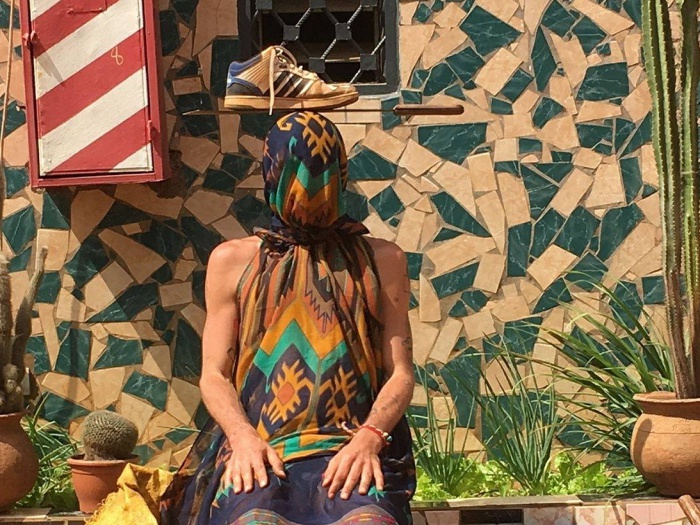 Voin de Voin’s videos and performances examine the high demands on the performativity of our lives. They mix elements of social and psychological analysis of systematic society designs with its irrational manifestations. The events are accompanied by the entire symbolic apparatus that sometimes has precise meanings, but other times has more independent and aesthetic qualities and it is composed from individual tastes of their participants.
- Edith Jerabkova 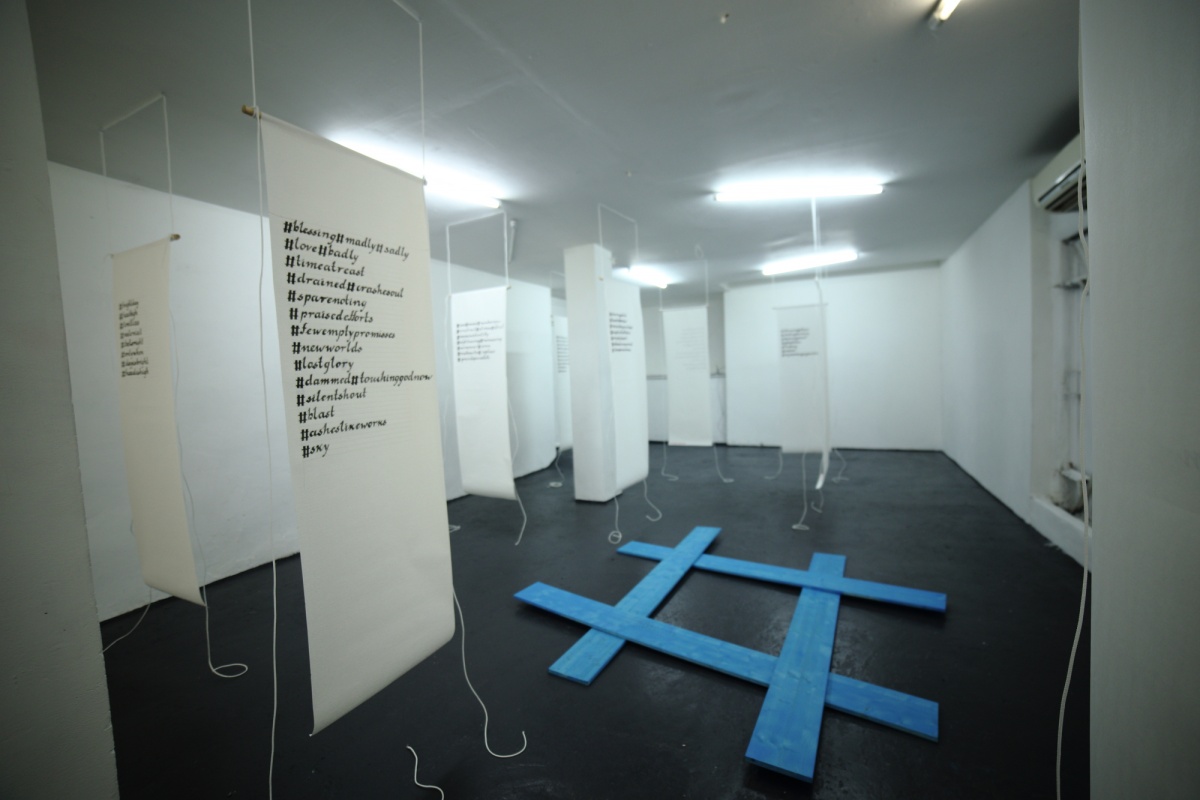 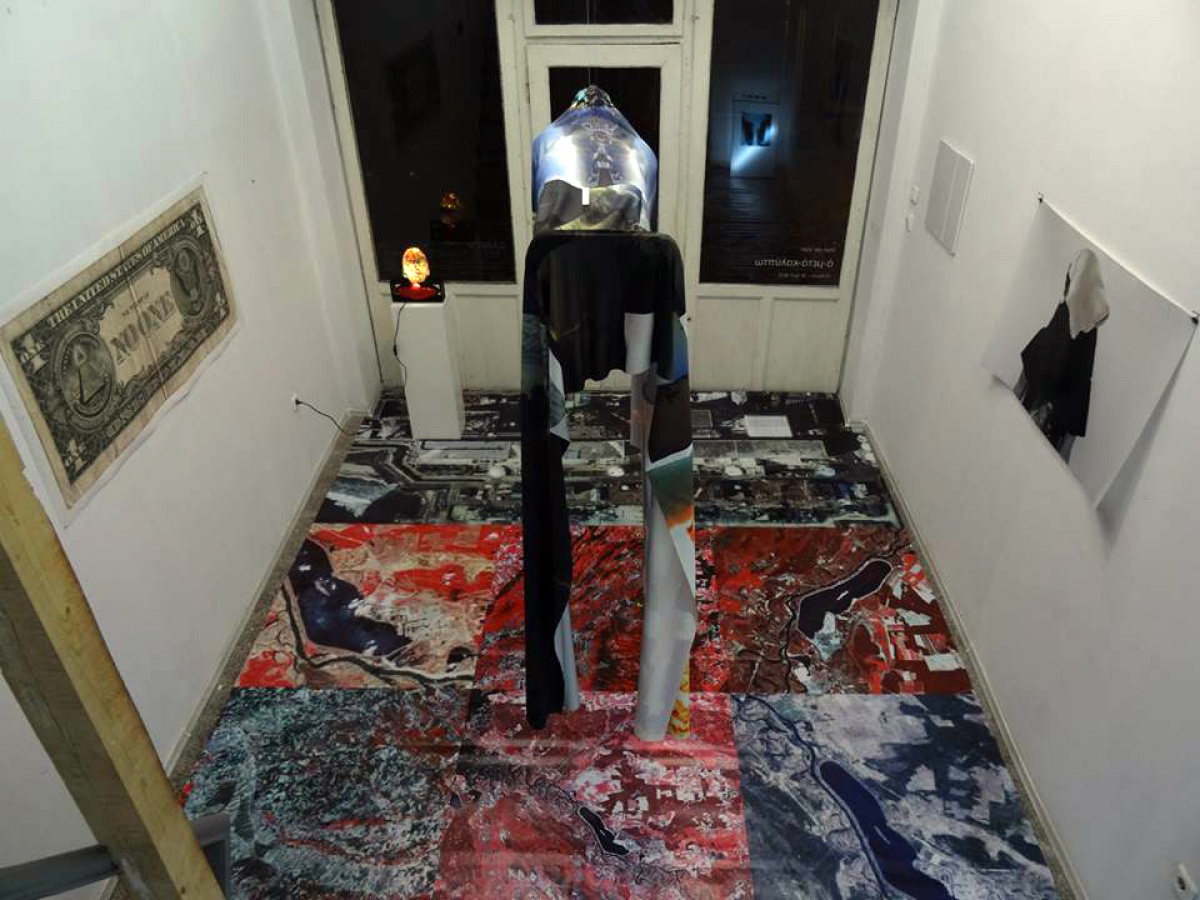 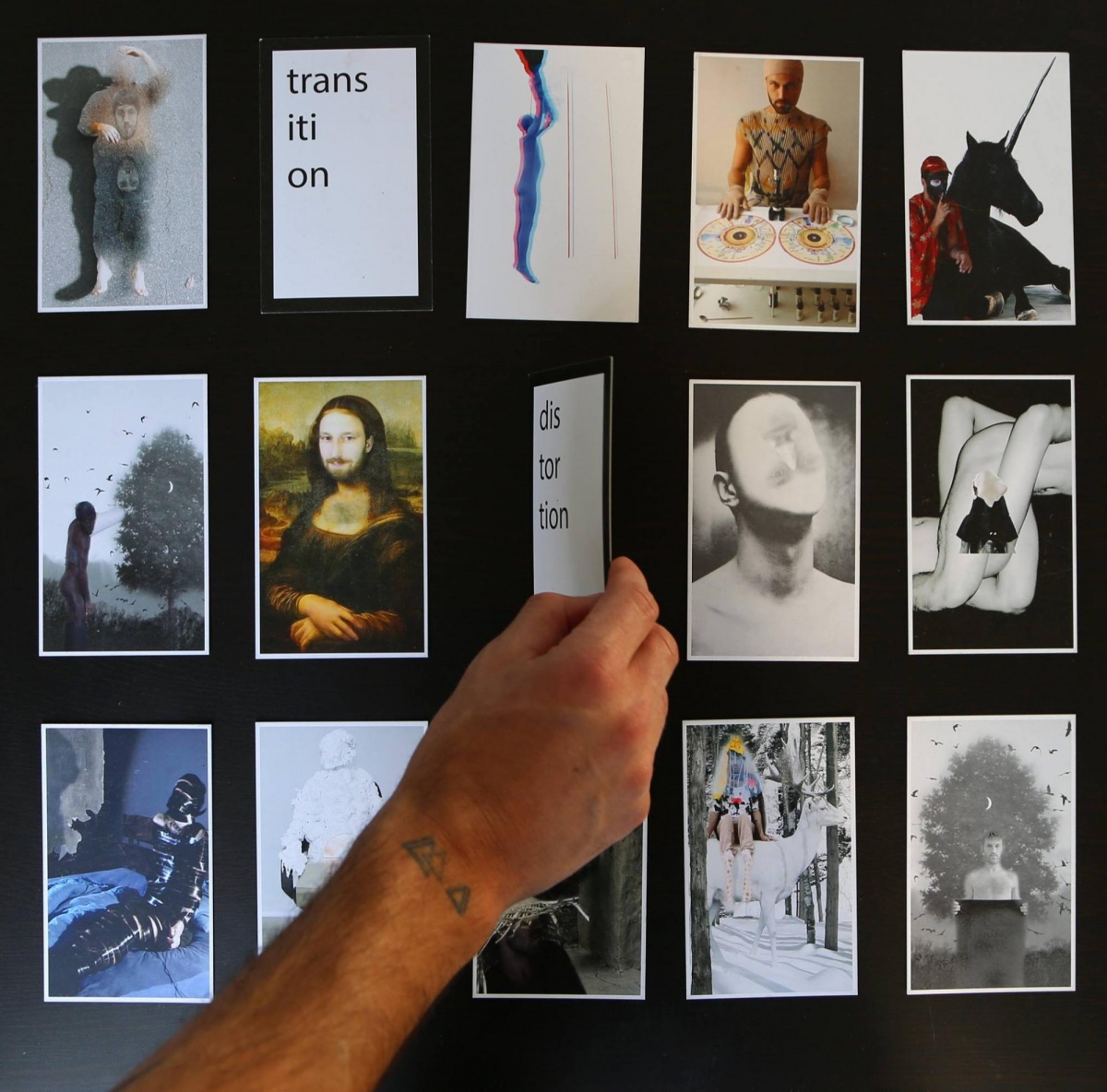 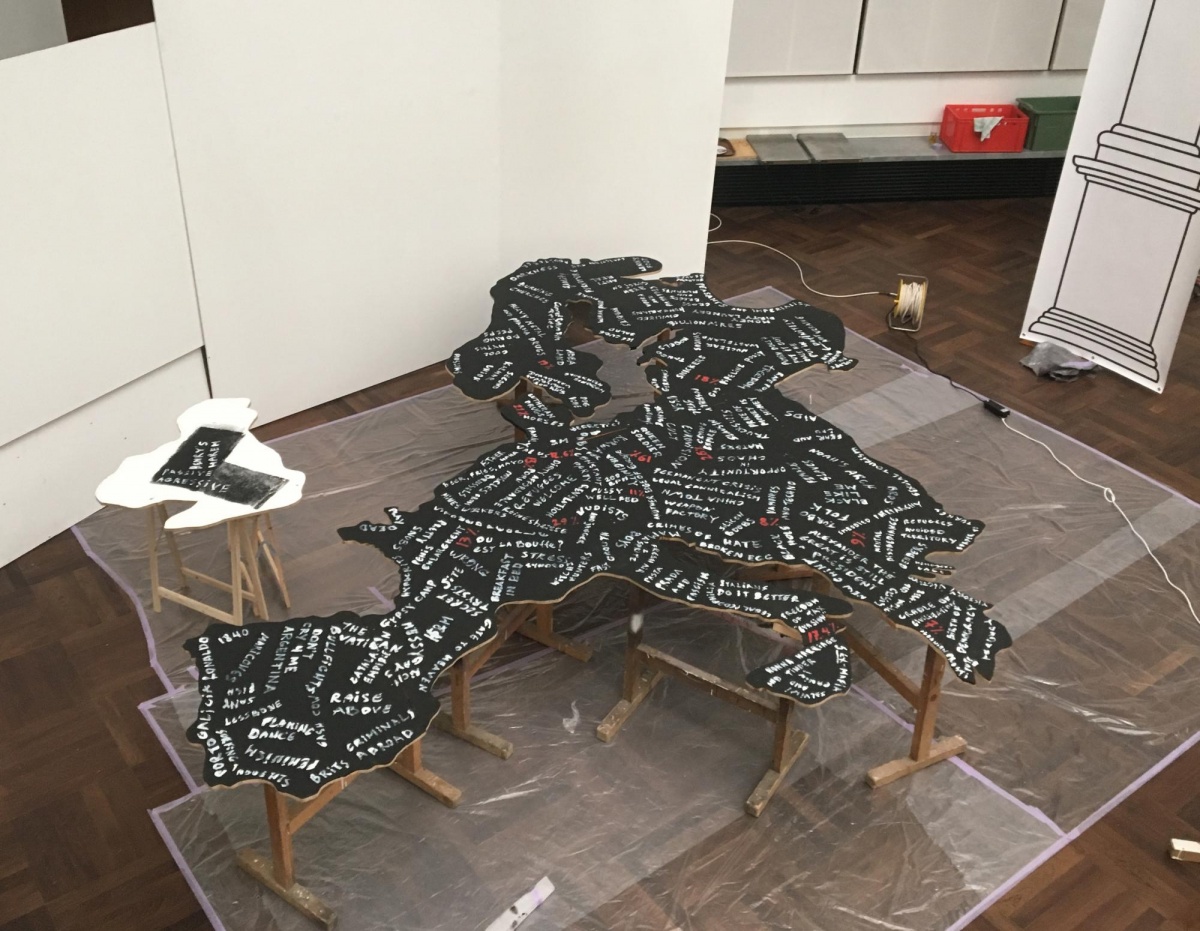 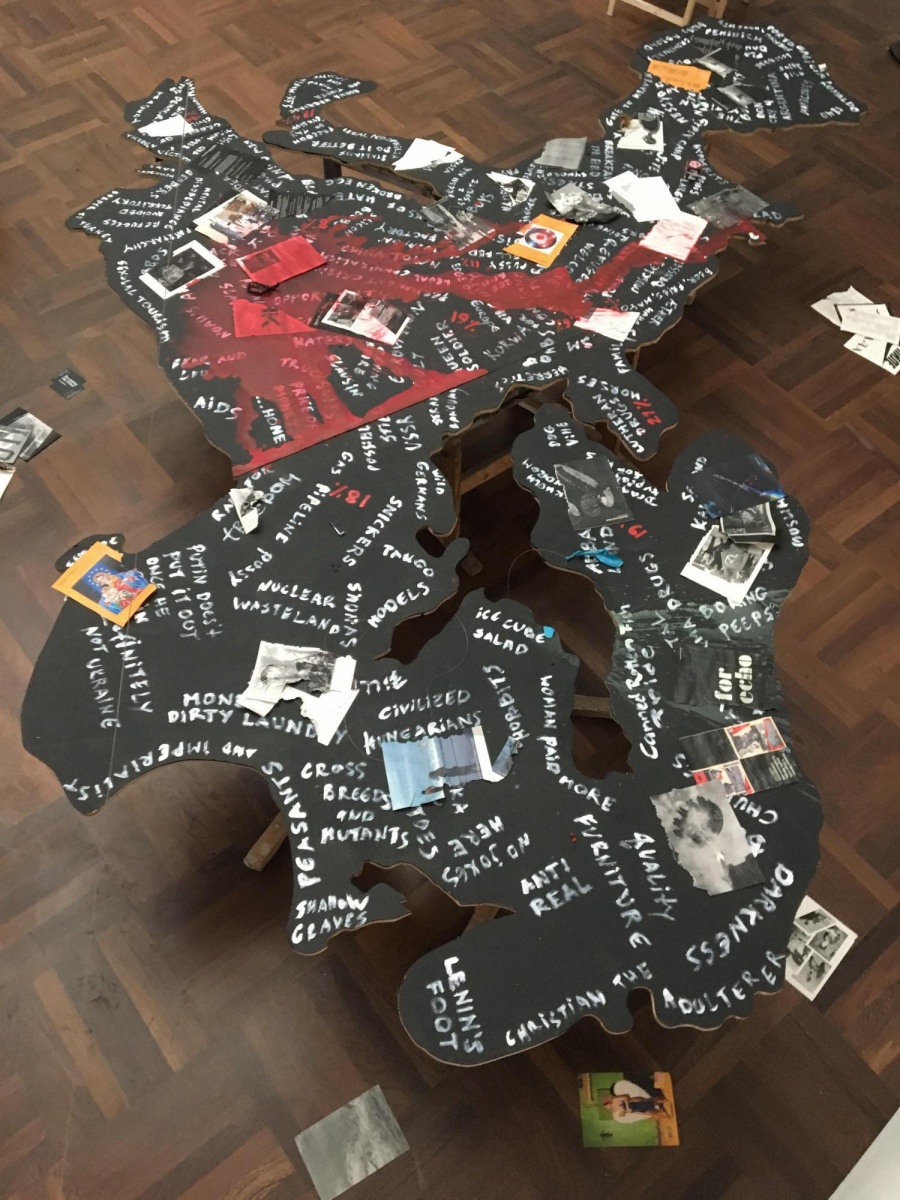 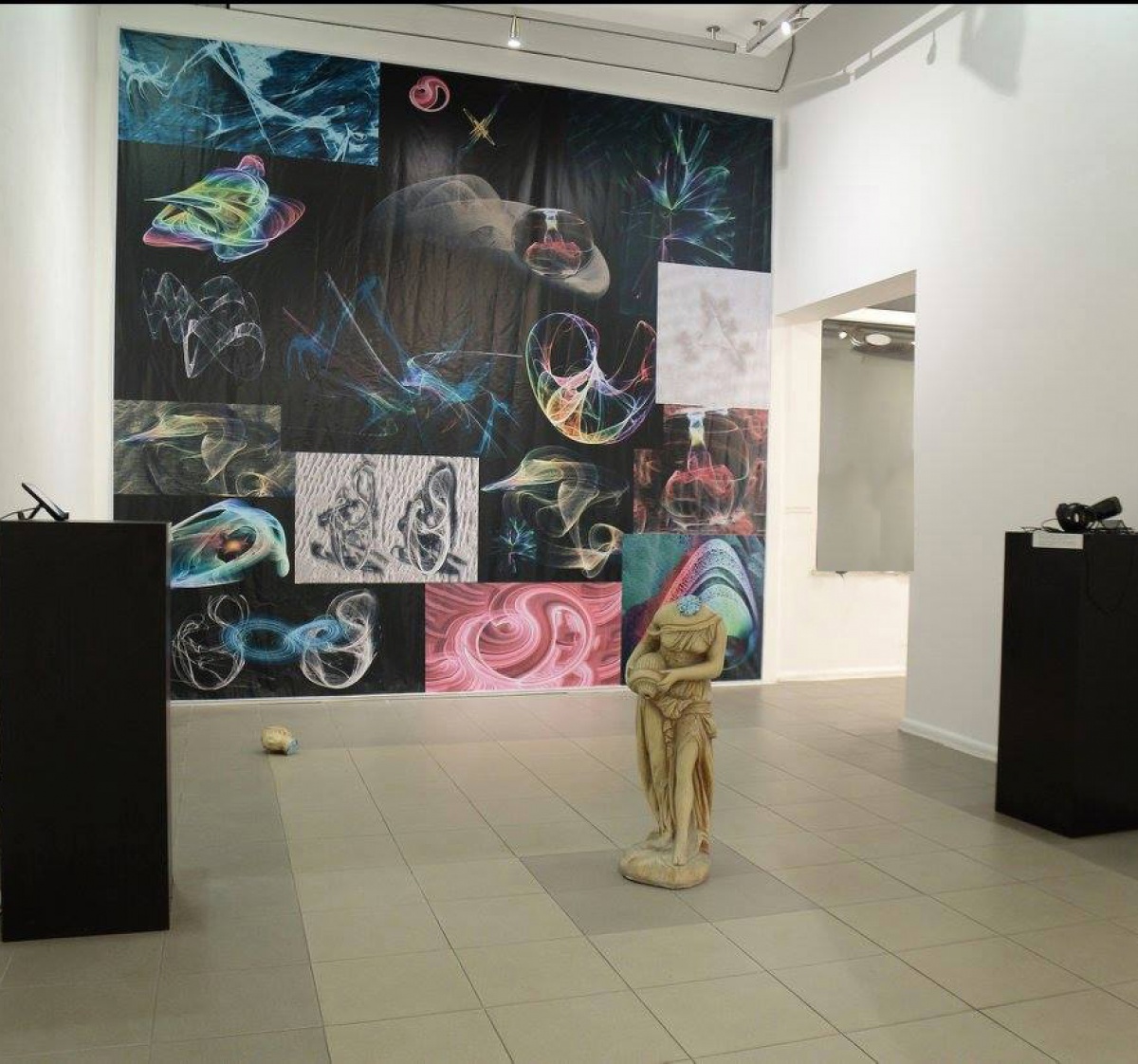 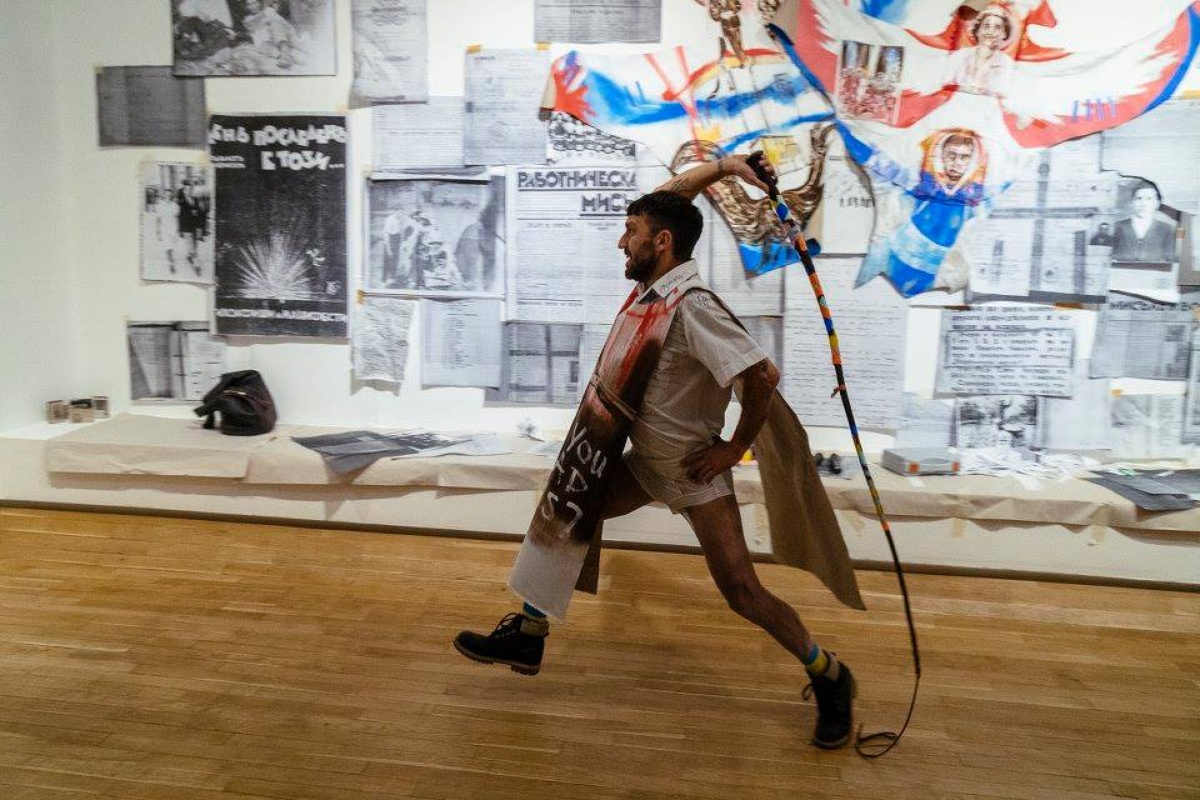