Awards and nominations: Gaudenz B. Ruf Award, Sofia, category ‘Advanced Artists’, 2011; Unlimited, Mtel awards for contemporary arts, Sofia, 2011; GO11 AWARD FOR URBAN ALTERNATE USE, 2011 and Pimp dein IKEA design competition, where she won the 1st prise in  2013. In 2016 she received  Working Stipend, a Promotion Prize of the Province of Styria for contemporary fine arts and in 2018 Auslandsstipendum für Bildende Kunst und Film from the city of Graz.

In my artistic practice I am employing primarily intervention and appropriation, as my focus is particularly on rethinking and altering systems, situations and objects, often through their usage and audience experience. The interventions are usually in elements which I consider ill or with untapped potential. The availabilities are kept and the interventions are add-ons, which shift their energy, appearance, meaning or function.

Since 2013 I am working on CDoupbles, series dealing with the visual construction and perception of the language. Selection from the  CDoupbles was shown in the solo exhibition „Man muß die spRACHE quälen, bis sie schreibt“ in Graz, Austia and a few group exhibitions in different countries. In 2017 I started the syllaBLEndings series (portmanteau from syllable and blendings). SyllaBLEnding in Bulgarian were installed in public space in the centre of Plovdiv, as part of my project kopCHETATa, part of the program of NIGHT Plovdiv, 2017. Since May 2018, for a period of one year selected verses from the syllaBLEndings series will be exhibited on light boxes in four public spaces in Graz, Austria: Steiermärkische Landesbibliothek, Café Stockwerk, Stadtbibliothek Zanklhof and Kulturvermittlung Steiermark.
- Veronika Tzekova 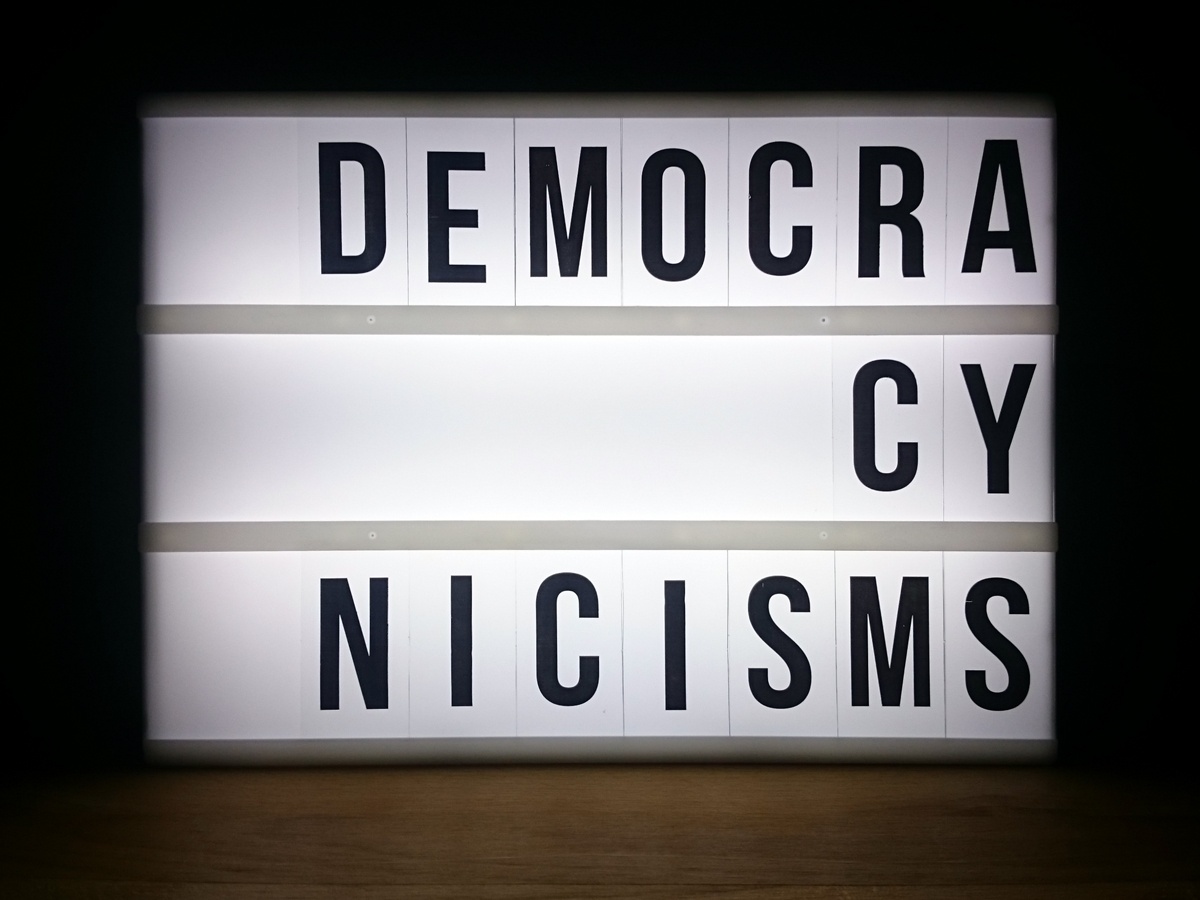 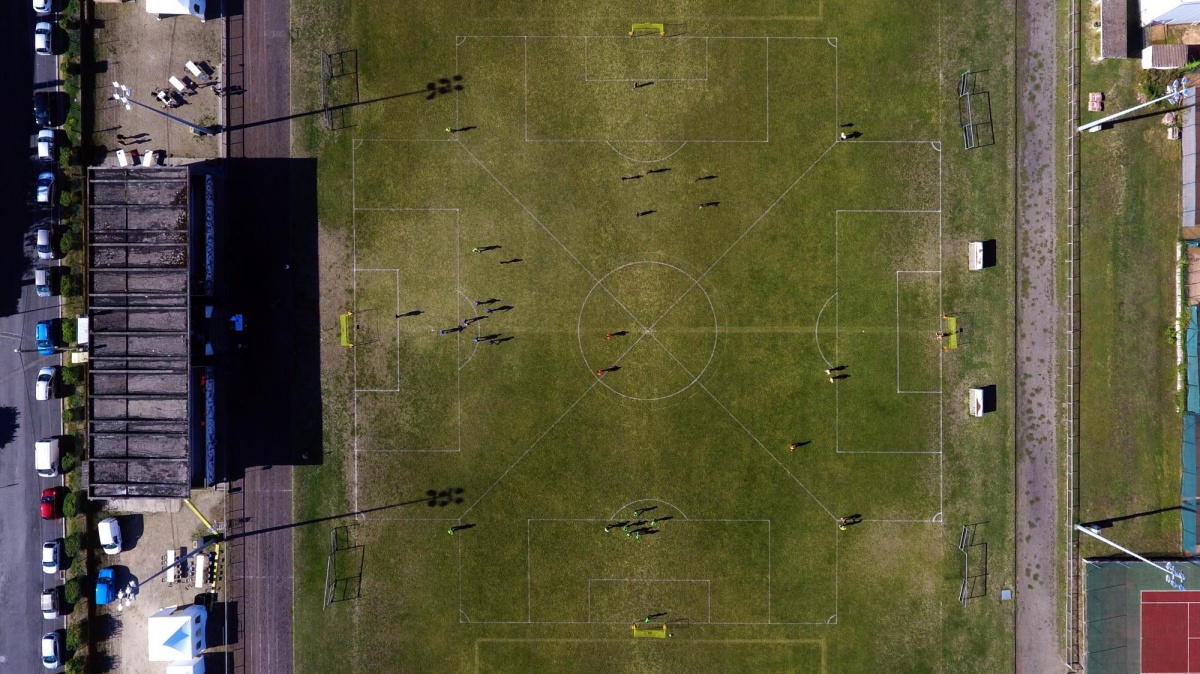 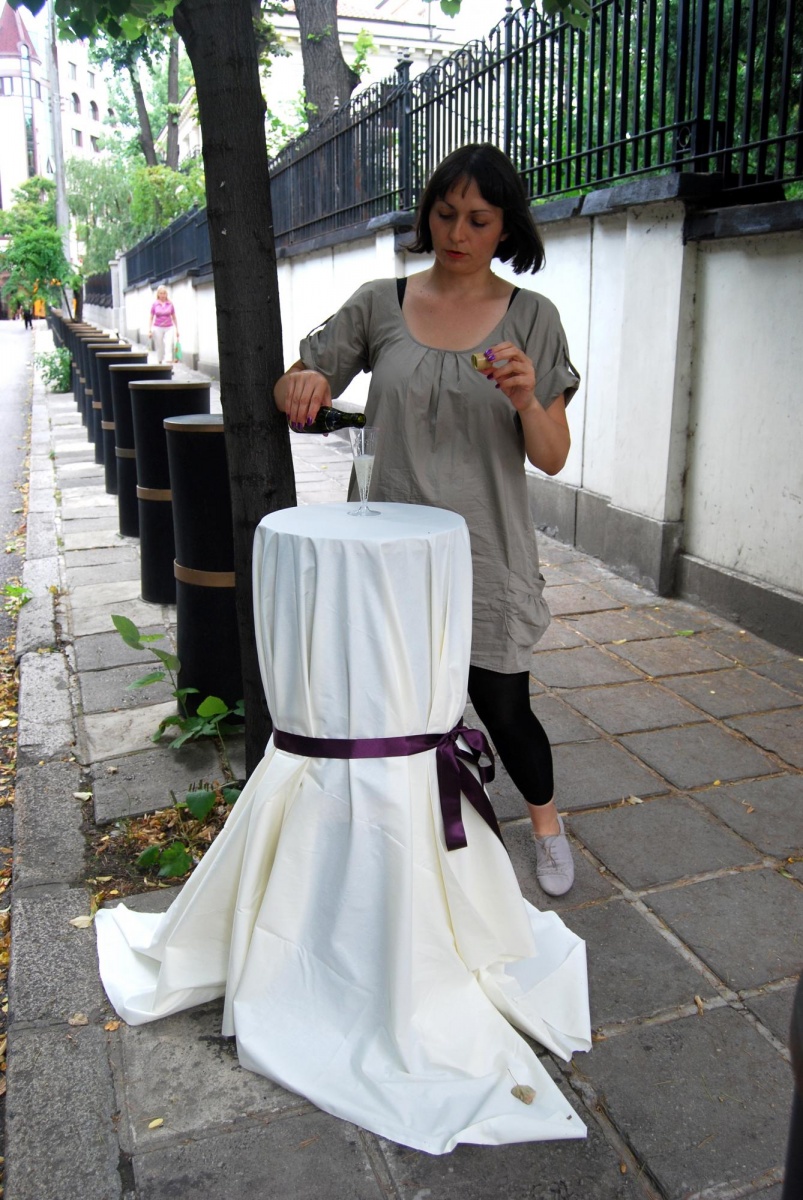 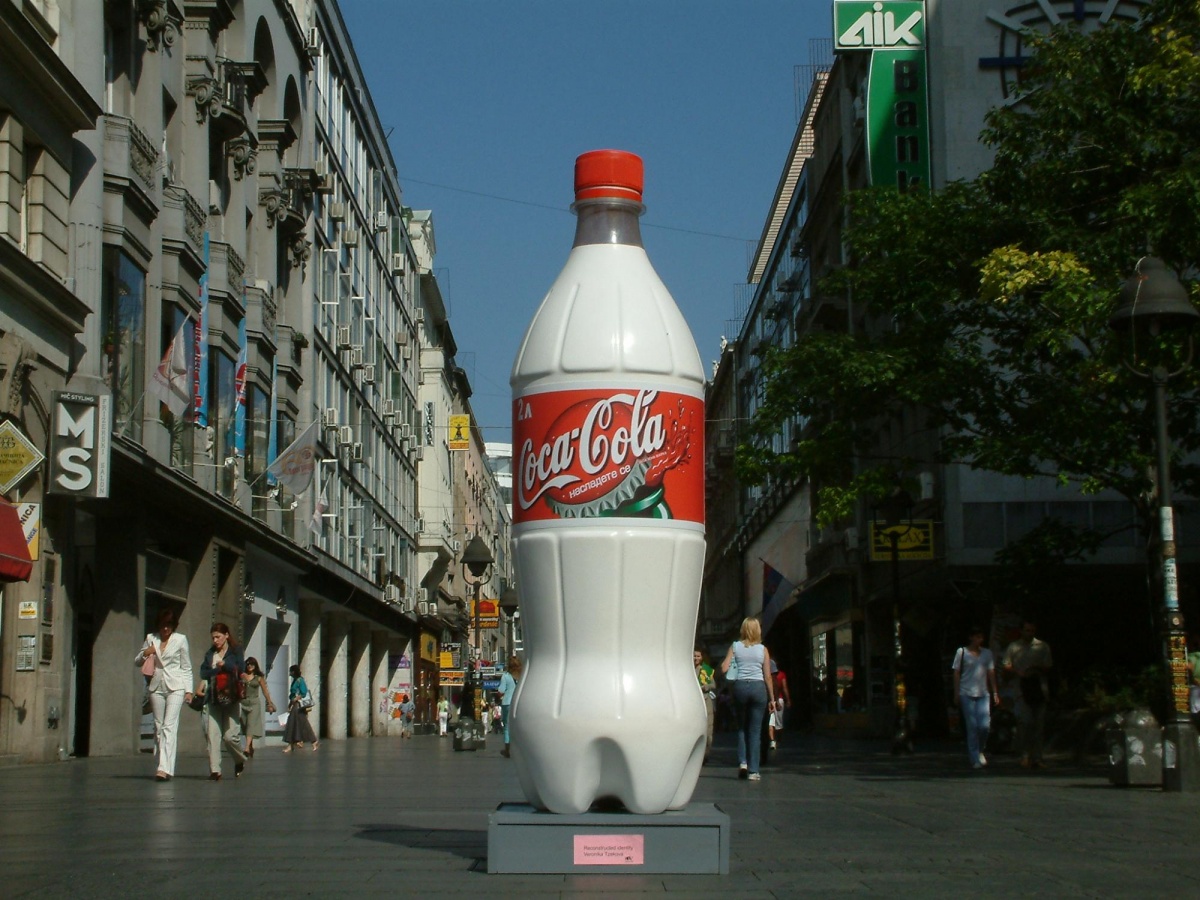