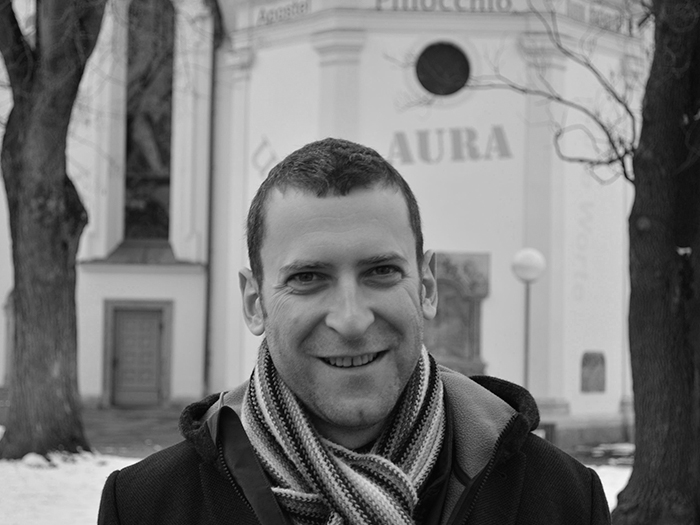 The works of HR-Stamenov often constitute some kind of “effect”. This is not in the way known as the basis of the “society of spectacle”; his are closer to the effects of nature as researched and taught by the standard course in physics. Based on theories, scientific investigation, experimental material as well as on hypothesis and yet unproven suppositions, his works appeal to the tradition of emotion in visual arts as much as to the space of modern science and knowledge. In some way, the performative installations of HR-Stamenov, often in format of video, are emanation of the up to date knowledge visualizations. This is not simply a translation of fact into the language of visual art producing an artefact; these works exist in connection to causes, histories, experiences, relations, values, expectations, opinion and even prophecies.
- Iara Boubnova 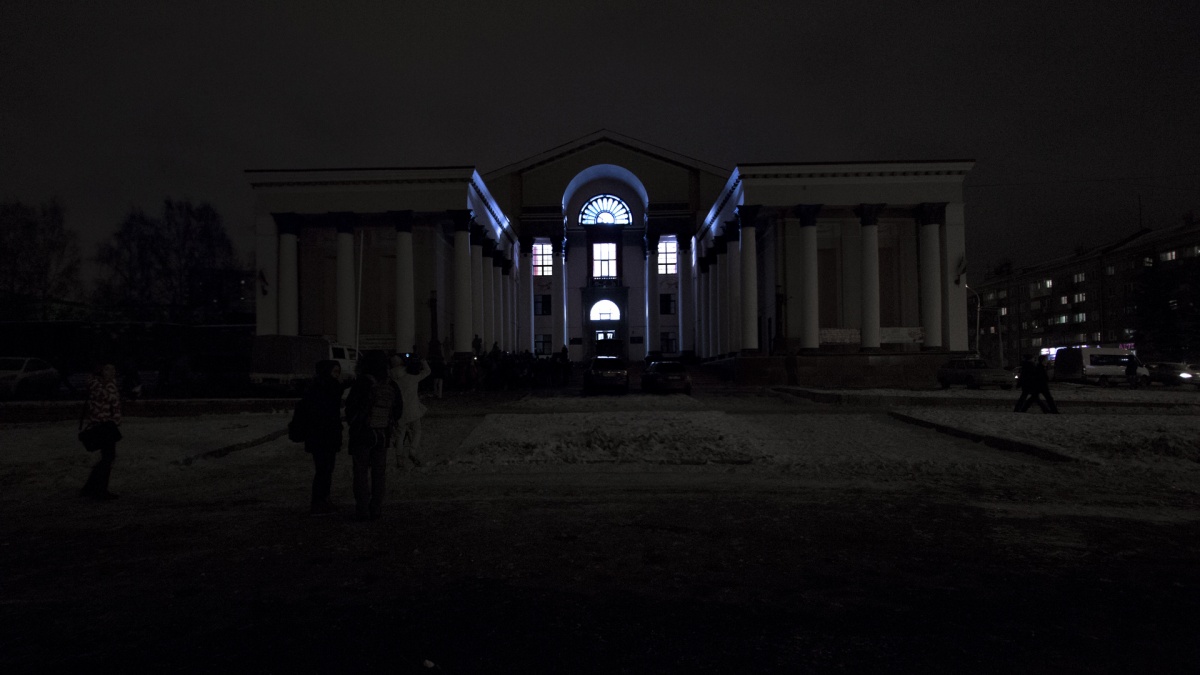 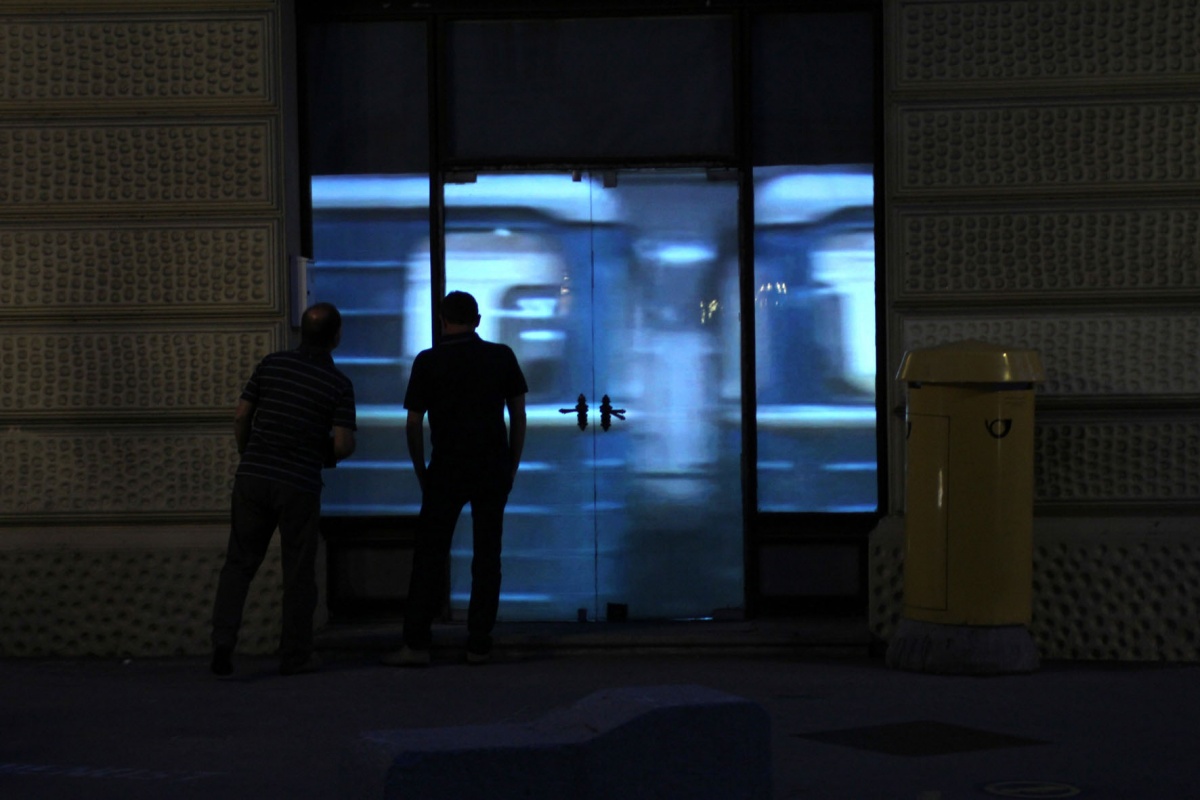 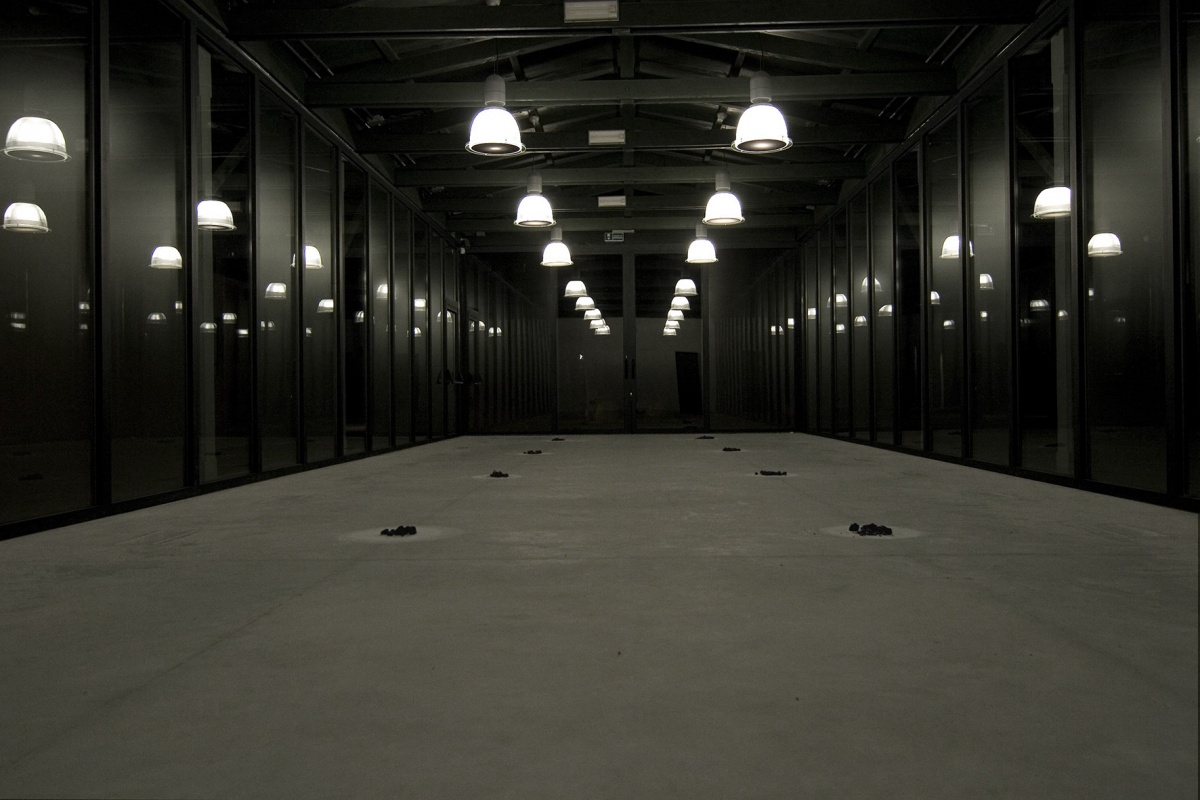 Interference Between Light and Matter, 2009. 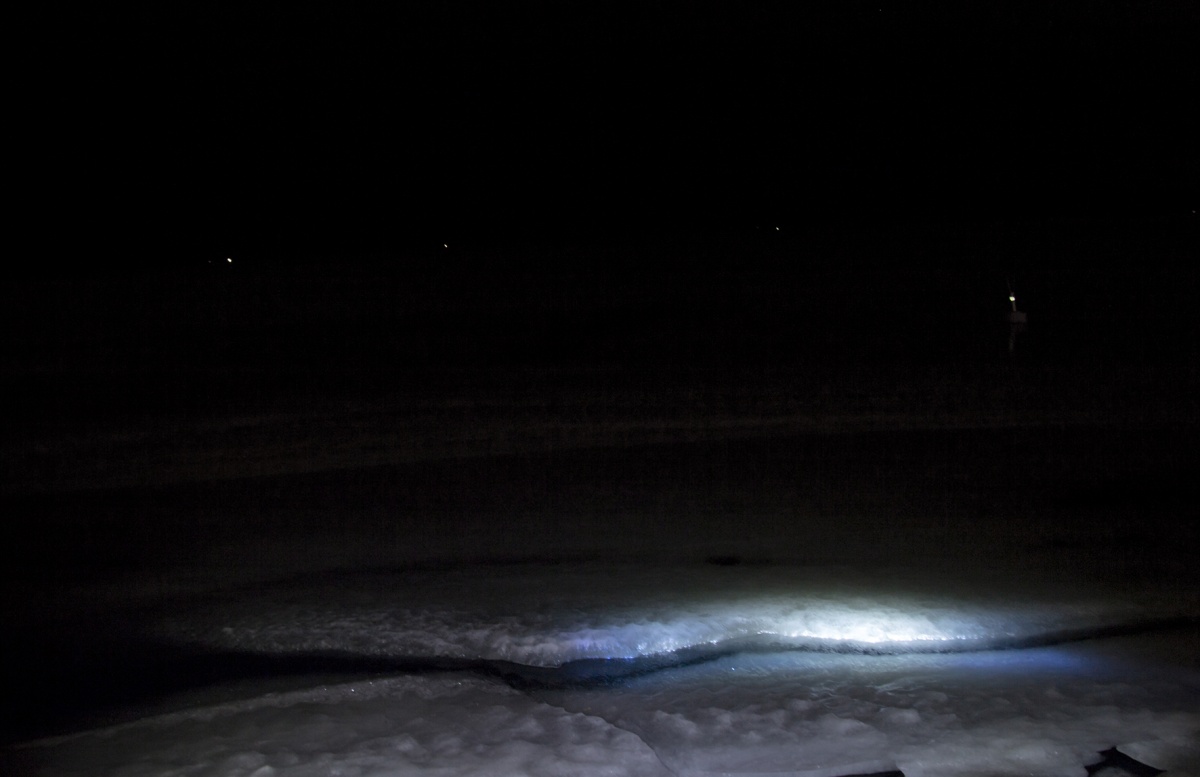 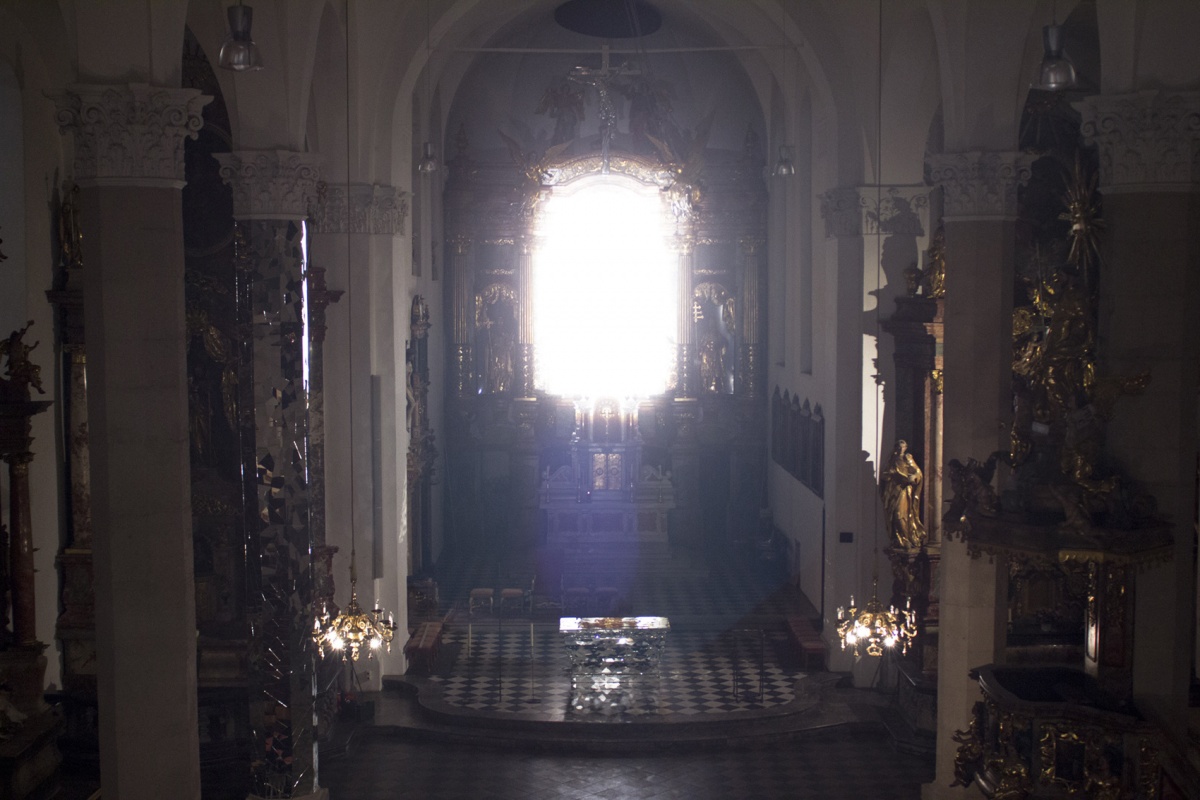