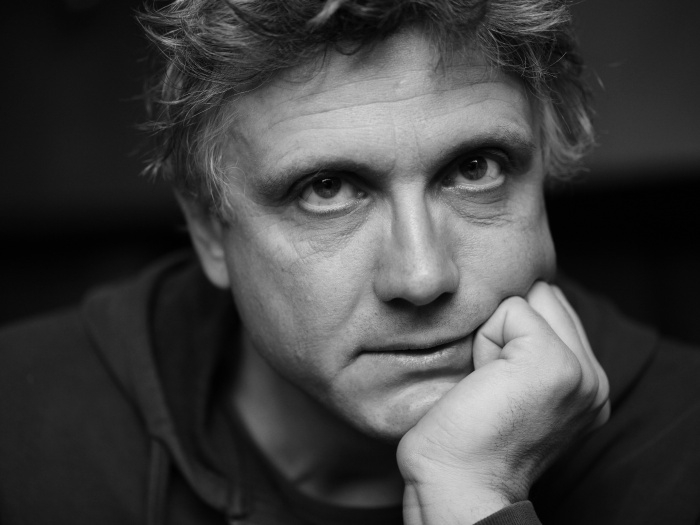 Pravdoliub Ivanov was born 1964 in Plovdiv, Bulgaria. He lives and works in Sofia. He graduated from the National Art Academy, Sofia, Bulgaria, where he is currently a lecturer. In 1995 he became a Founder Member of the Institute of Contemporary Art – Sofia. Pravdoliub Ivanov has a strong presence on the international art scene. In 2007, together with Ivan Moudov and Stefan Nikolaev he participated in Vessela Nozharova’s curatorial project “A Place You Have Never Been Before” – the Bulgarian official participation at the 52nd Venice Biennial. His works were also presented at the 4th Istanbul Biennial in 1995, Manifesta 3 in Ljubljana, Slovenia (2003), at the 14th Sydney Biennial, Australia (2004) and at the 4th Berlin Biennial (2006). He has participated in big international shows such as: "In the Gorges of the Balkans", Fridericianum Museum, Kassel, Germany; "Blut & Honig, Zukunft ist am Balkan", Essl Collection, Klosterneuburg, Austria; "Sport in Art", Museum of Contemporary Art in Krakow, Poland; "Who killed the Painting?, Works from the Block Collection", Neues Museum Weserburg, Bremen, Germany; "No New Thing Under the Sun", Royal Academy of Arts, London (2011); "Sport in Art", Museum of Contemporary Art in Krakow, Poland (2012); "The Unanswered Question. İskele-2", TANAS and Neuer Berliner Kunstverein, Berlin (2013); "Heaven and Hell From magic carpets to drones", Villa Empain, Boghossian Foundation, Brussels (2015); "The Travellers", Zachęta National Gallery of Art, Warsaw (2016). Pravdoliub Ivanov’s works are part of collections such as: Sofia Art Gallery, ERSTE Bank, Austria; European Investment Bank, Luxembourg; European Patent Office, Munich, Sofia City Art Gallery, Vehbi Koc Foundation, Istanbul and Tiroche DeLeon Collection & Art Vantage PCC Limited. Pravdoliub's works have been reproduced in magazines such as Frieze, Flash Art, Kunstforum, Аrtforum etc., as well as in publications such as East Art Map and Show Time – The Most Influential Exhibitions of Contemporary Art.
Pravdoliub Ivanov is represented by Sariev Contemporary since 2011.

My simple ideas are a kind of a crossing point between the daily life and fantasy though I try to create works that belong to neither. I prefer to work in the field of the object, installation, photography and drawing, often utilising the circumstances and the challenges of the specific site and environment. The titles are important clue for understanding most of my works.
- Pravdoliub Ivanov

The works of Pravdoliub Ivanov revolve around phenomena of spatiality in which norms are disrupted and trompe l’oeil effects are inserted into an everyday visual vocabulary. By intermingling public and private moments, the artist transfers private matters into the realm of the gallery or art space, tying in specific architectural tropes as he does so. Ivanov plays with irritating elements: he uses ironic gestures taken from mundane and incidental everyday situations to evoke a heightened awareness for routine encounters that might otherwise often go unnoticed. The juxtaposition of unusual objects and materials forms the basis for Ivanov’s installations, which generally tend to produce uncanny moments for their viewers. The paradoxical nature of being both attracted to and alienated from Ivanov’s art objects and installations gives rise to a state of cognitive dissonance; this makes it difficult to perceive his works of art as rational manifestations within space. His uncanny constructions of reality arouse the viewer’s desire for a detailed perception of our various everyday environments, which are usually given short shrift as we pass by all too quickly. Ivanov presses the “Pause” button on various everyday phenomena and creates ironic links of belonging.
- Walter Seidl 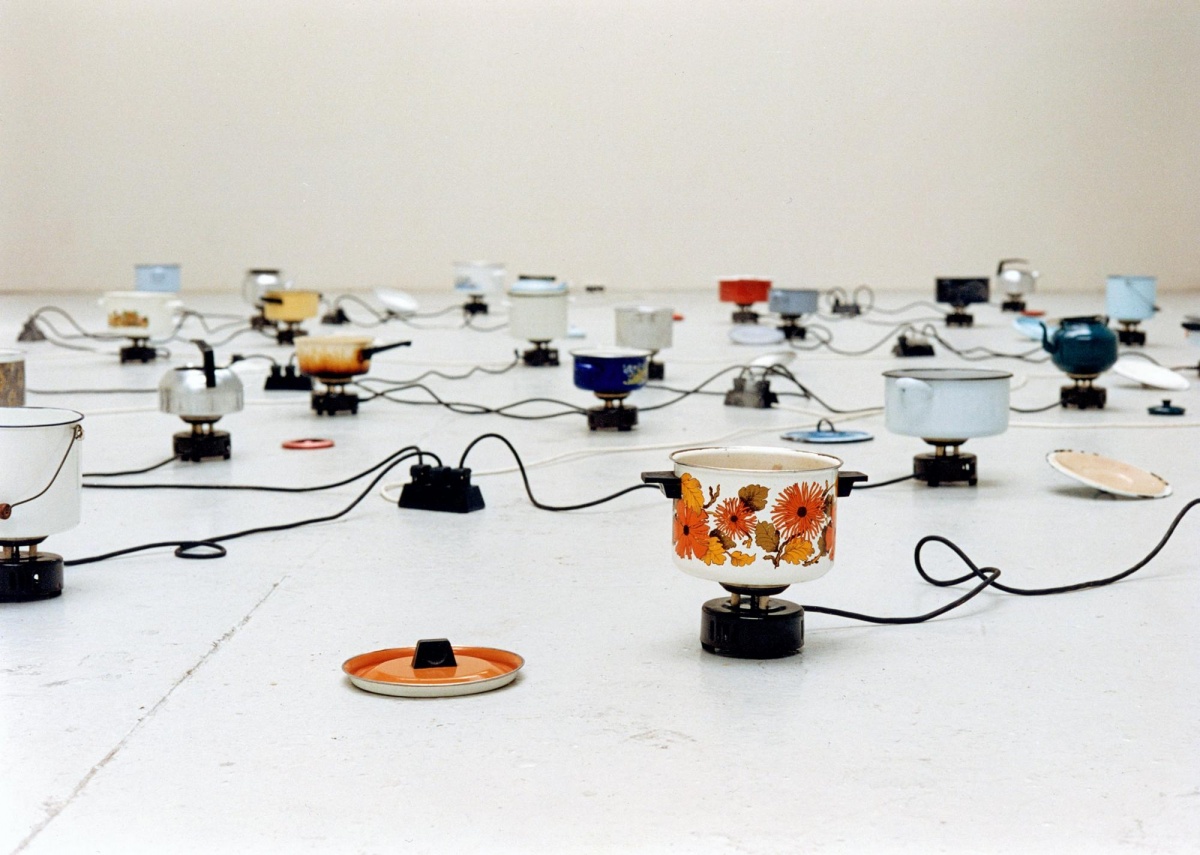 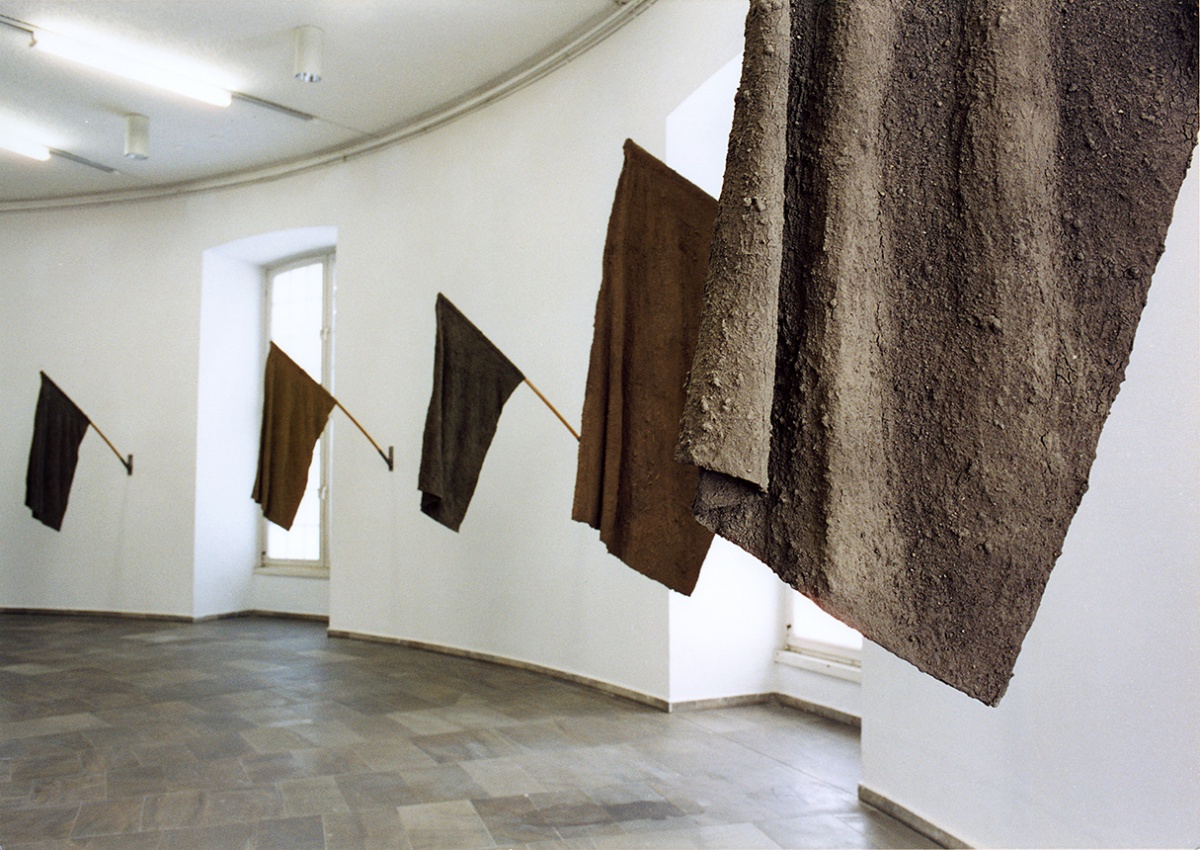 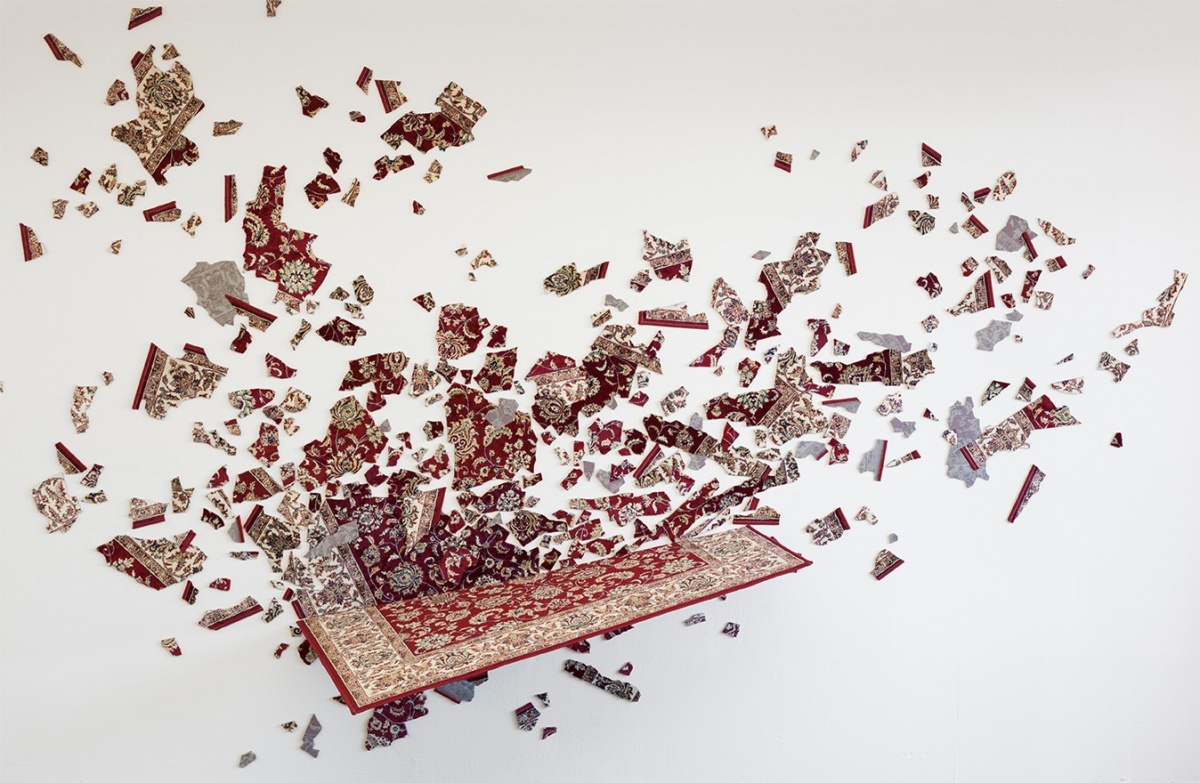 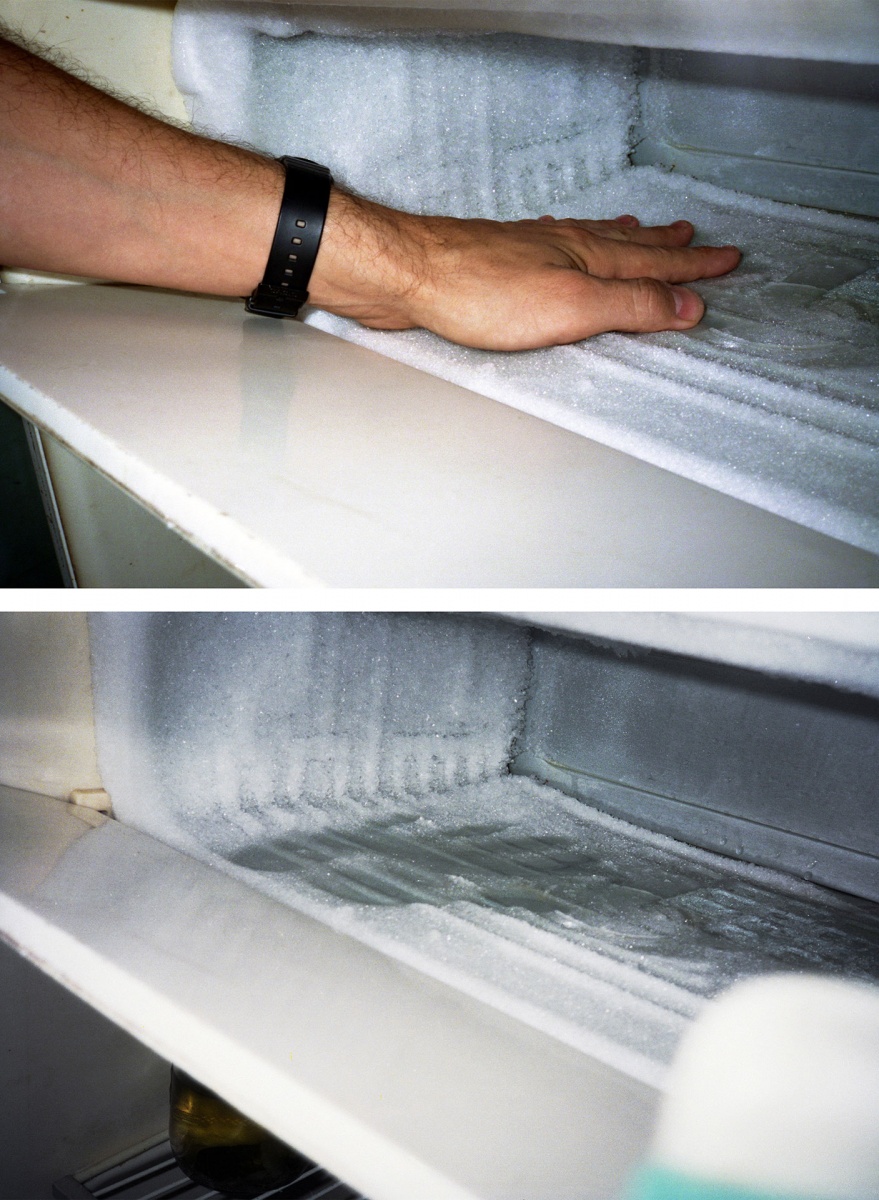