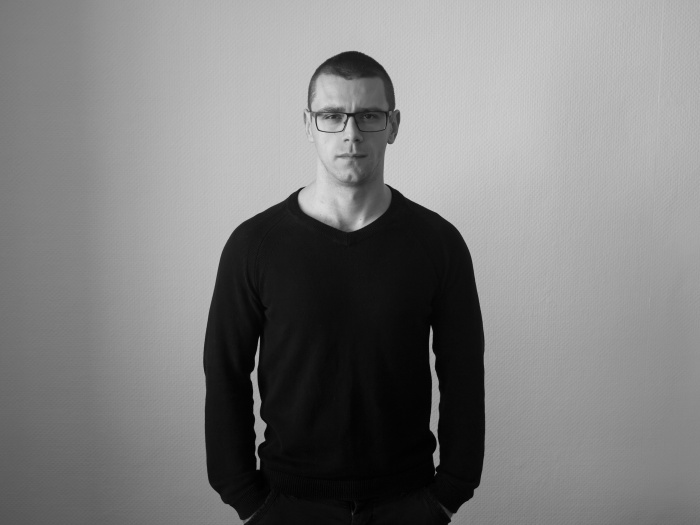 Zoran Georgiev uses various mediums in his artistic practice including object, installation, photography, drawing and painting. He works with a wide range of quotidian objects that have been re-appropriated, altered or rendered useless. His artistic vision has been sharpened by the ability to see the complex interconnectedness of the “mundane” with art and to make that connection visible. 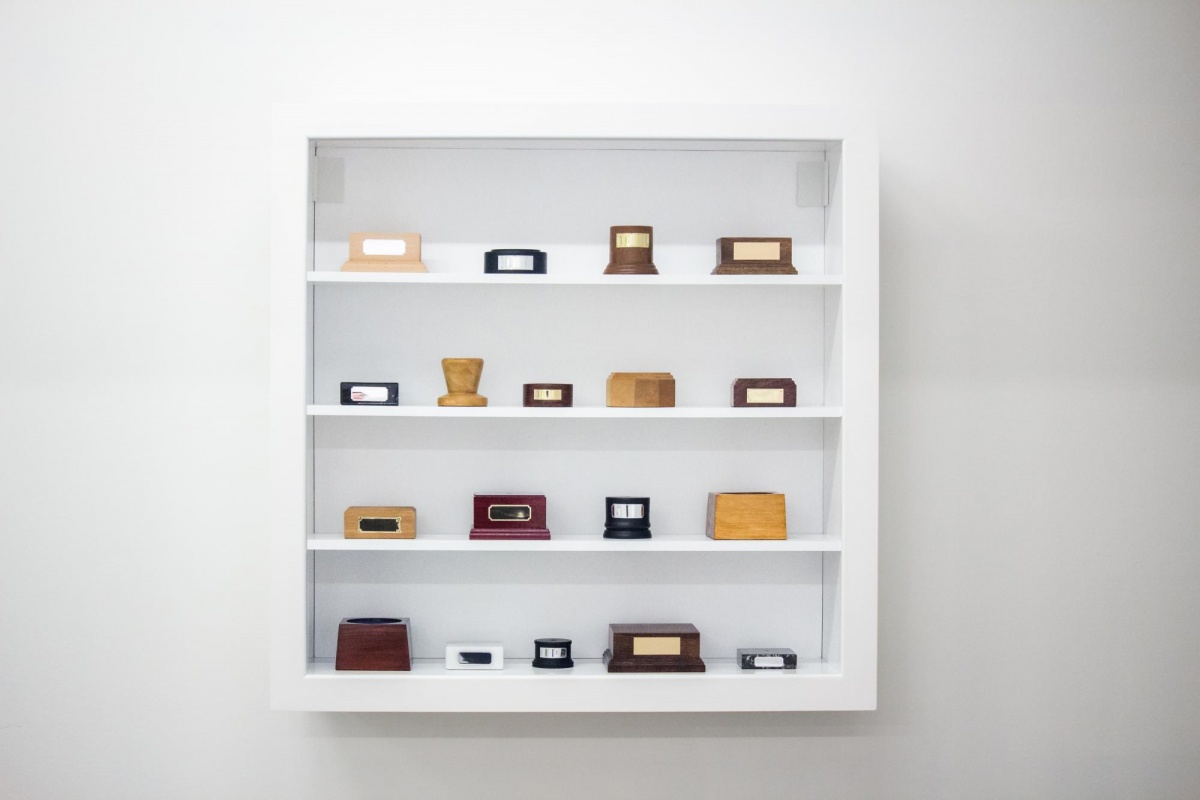 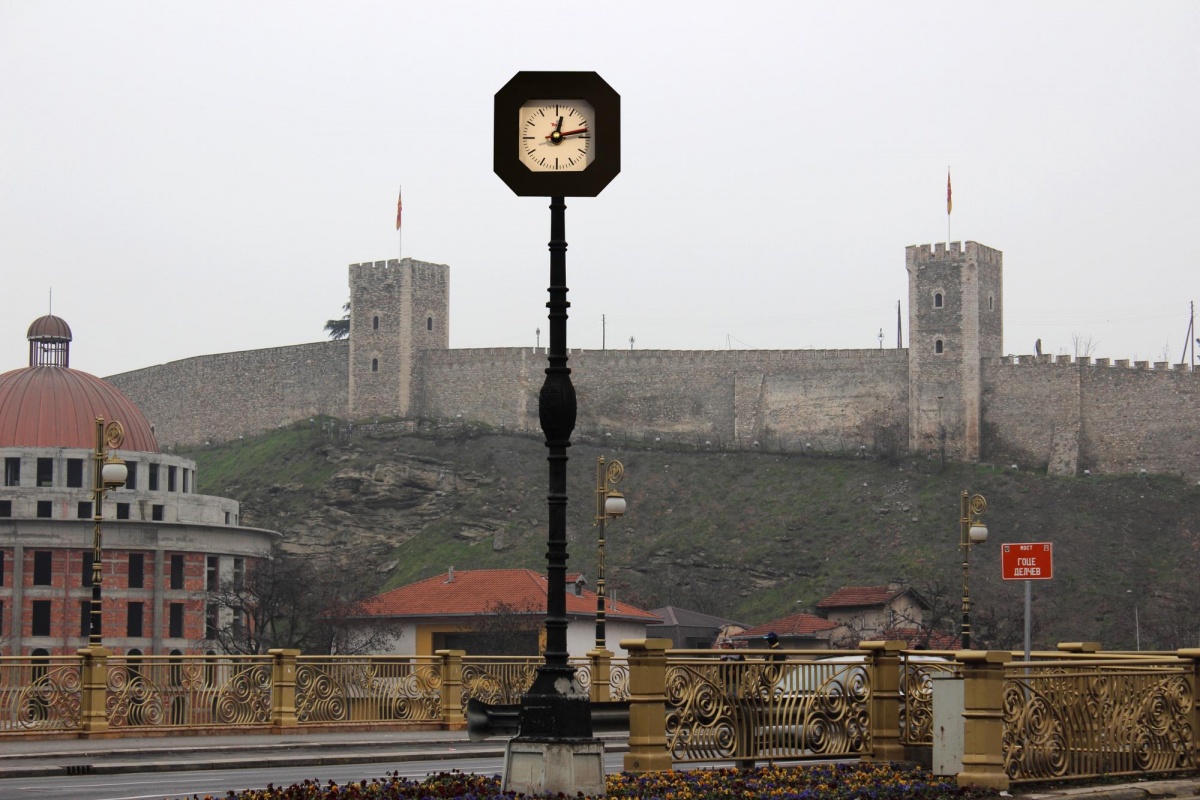 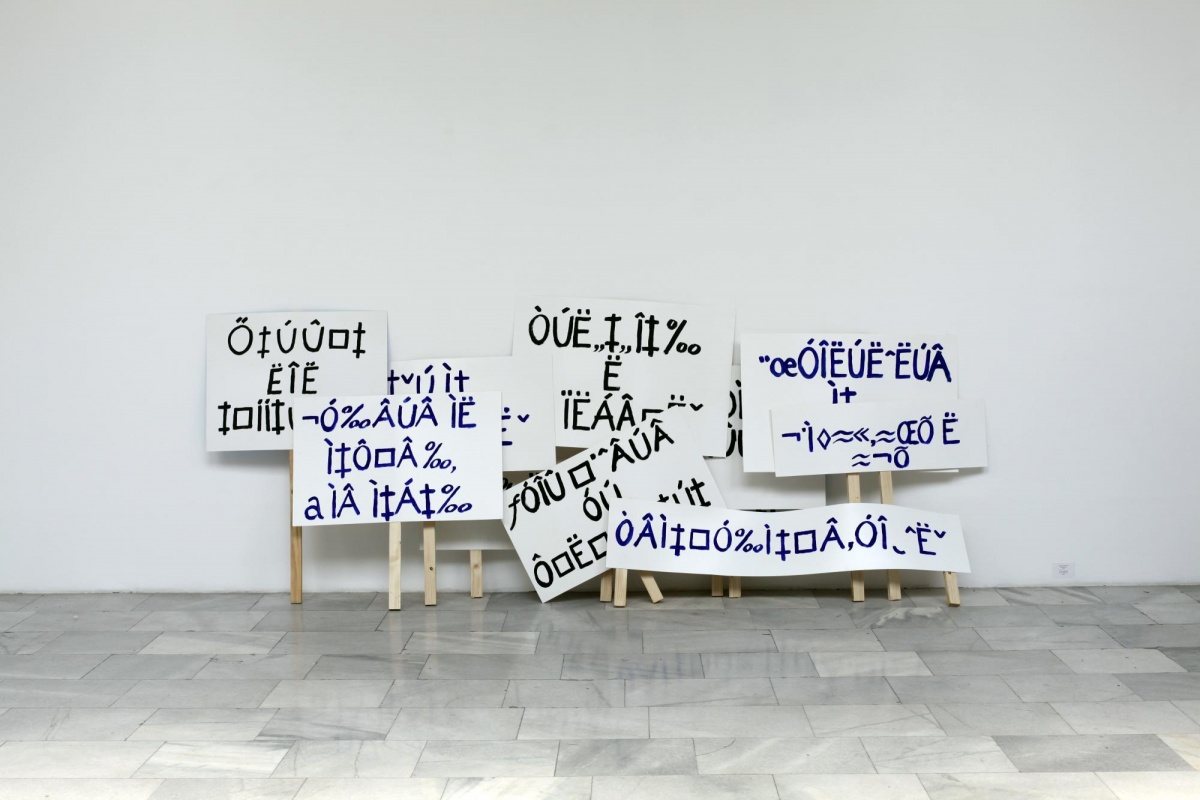 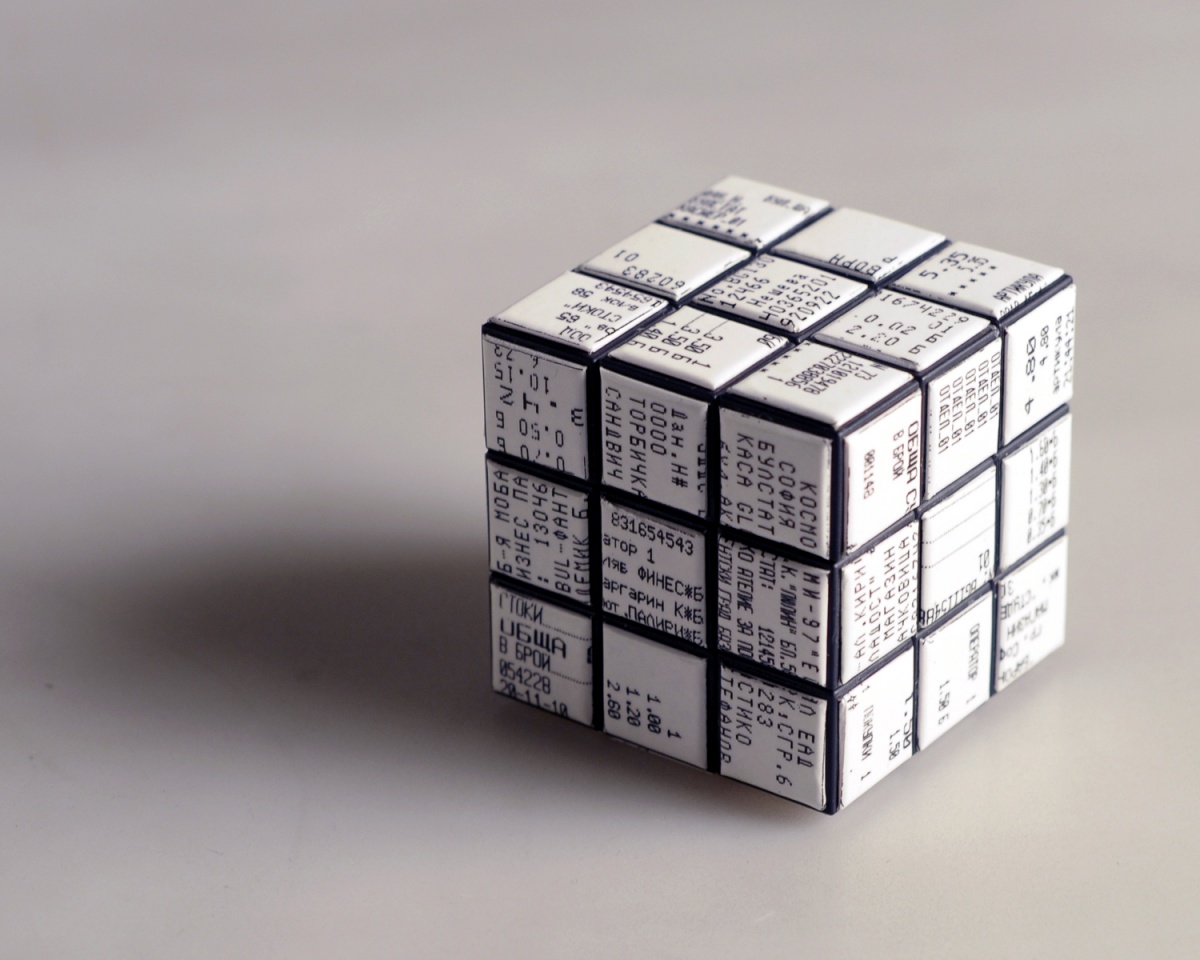 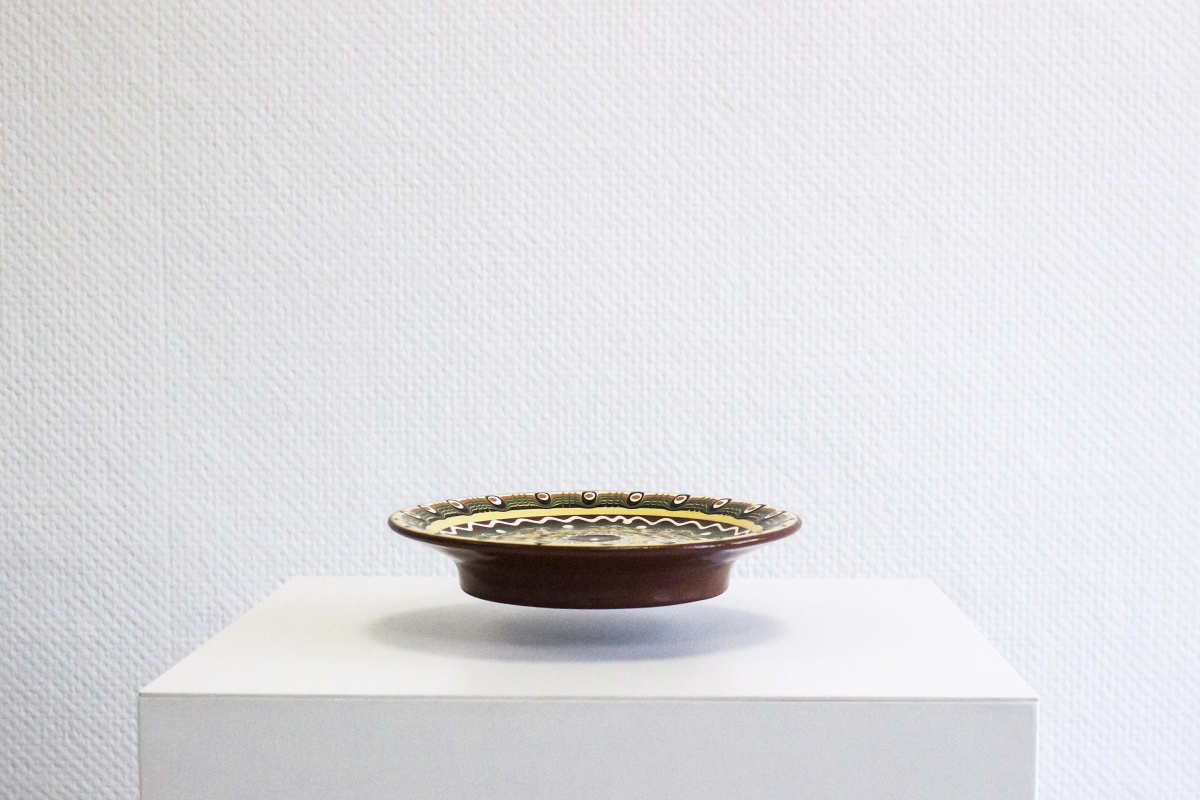