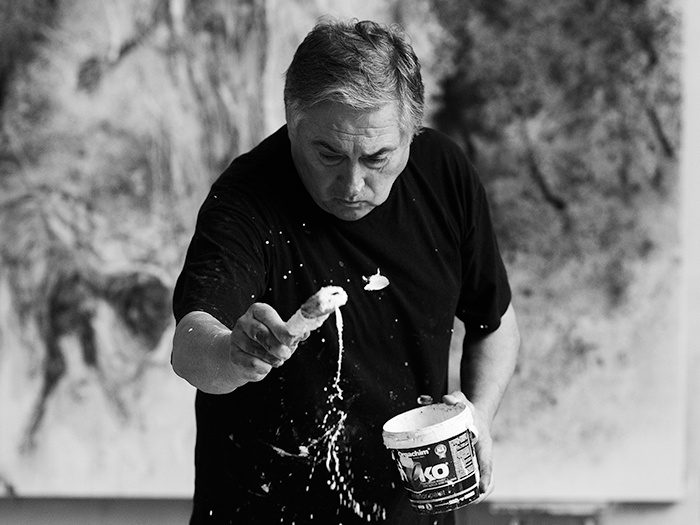 Stanislav Pamukchiev’s work is dedicated to the idea that life is energy, and that the objects of art are able to not only interact with this energy, but to also attain it and preserve it within themselves. His is work with a mission to remind us that the radical incompleteness of the world we live in and our being busy with the present do not take the place of but deepen the connection with the unending reading of the universal codes of life and death; a mission connected with the power of art to name the perceptions in an unusual way and to give an absolute meaning to each object of art. Stanislav Pamukchiev is among the artists who believe it is possible for art to regain its metaphysical functions in the field of contemporary culture. The artist’s intense and impressive creative career makes him one of the most clearly recognizable and emblematic figures in the history of Bulgarian art in the last 30 years. Remarkable in its volume and diversity, a body of paintings, drawings, sculpture objects and installations, it unfolded parallelly to the dynamic changes marking the development of the art scene in Bulgaria and Europe after the fall of the Berlin wall. In that situation Stanislav Pamukchiev’s art developed along its own peculiar trajectory that studied the inner transformations of painting by means of experimentation with the energies of monochrome painting and monochrome painting installation. This allowed Pamukchiev to concentrate on largely significant suggestions that delivered painting from its state of object and plane, discovering the unlimited meaning of a total space that has been transfigured with the aim of reviving painting as absolute art. A strategy trying to visualize the totality of the nonmaterial, the infinite and the transcendent.  -  - - Prof.Dr Peter Tsanev 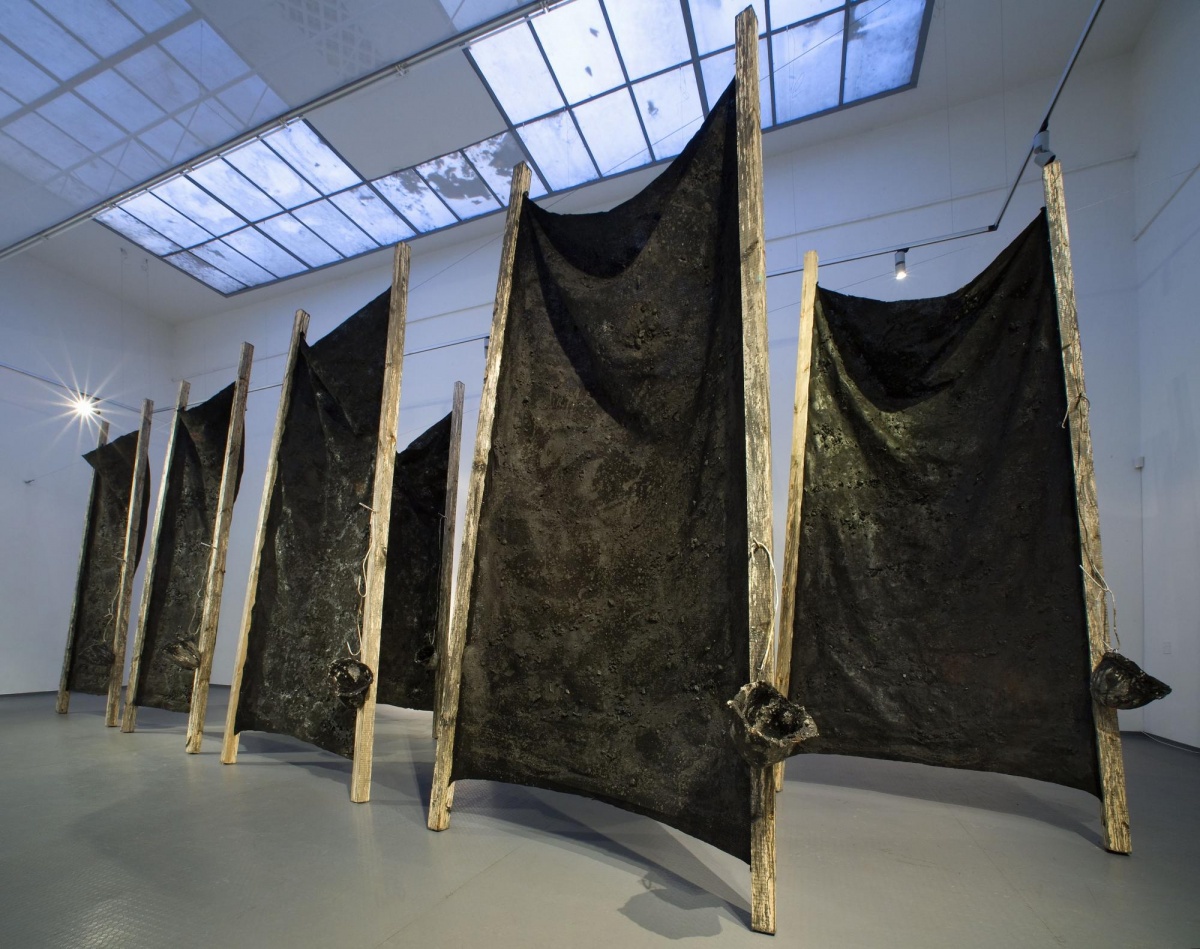