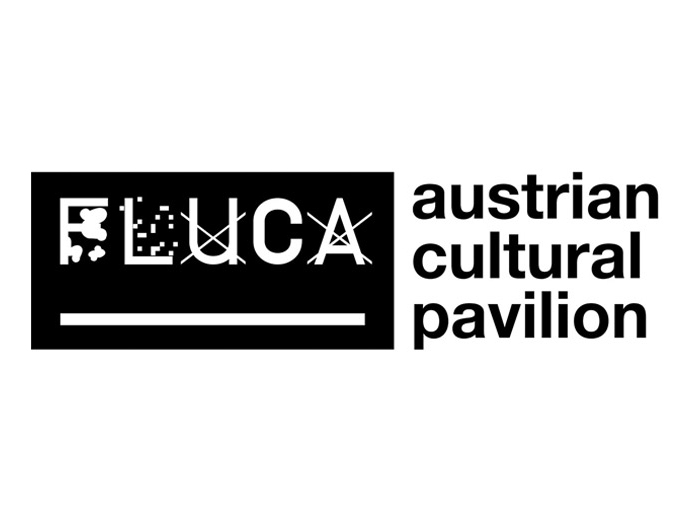 “FLUCA – Austrian Cultural Pavilion” is an open stage for art and culture, located at the end of Otets Paisiy Street in Plovdiv, an integral part of a cultural center without roof, which is formed by Sarieva / Gallery, artnewscafé, Open Arts Foundation and other elements that turn the space at the end of Otets Paisiy Street into a kind of „art oasis“. The container, itself an art object, functions as an alternative to a gallery space, stage and art pavilion.

On the stage of FLUCA with new works and projects, created for FLUCA, have been exhibited solo and group exhibitions of Bulgarian and Austrian, young and established artists.The goal of FLUCA is to build a permanent and sustainable base for developing and engaging new audiences in contemporary art and taking active part in it.The project embodies the desire to create an innovative and interdisciplinary platform that encourages cooperation between the artistic scenes not only of Bulgaria and Austria, but also on a European scale.

The concept of the project comes from FLUC – a well-known space for urban planning, contemporary music, art and performance in Vienna, itself made up of several cargo containers. The architectural realization is done by two teams – the Austrian studio tatort and the Bulgarian atelieduo.

FLUCA is a collaborative project of Open Arts Foundation and Austrian Embassy in Bulgaria – part of the Work Program under the Agreement on Cooperation in the Field of Culture, Education and Science between the Republic of Bulgaria and the Republic of Austria.

The project is produced and supported by the Austrian Embassy in Sofia, Open Arts Foundation and Austrian Federal Chancellery.

FLUCA - Austrian Cultural Pavilion operated between Plovdiv and Sofia from 2016 until 2021. 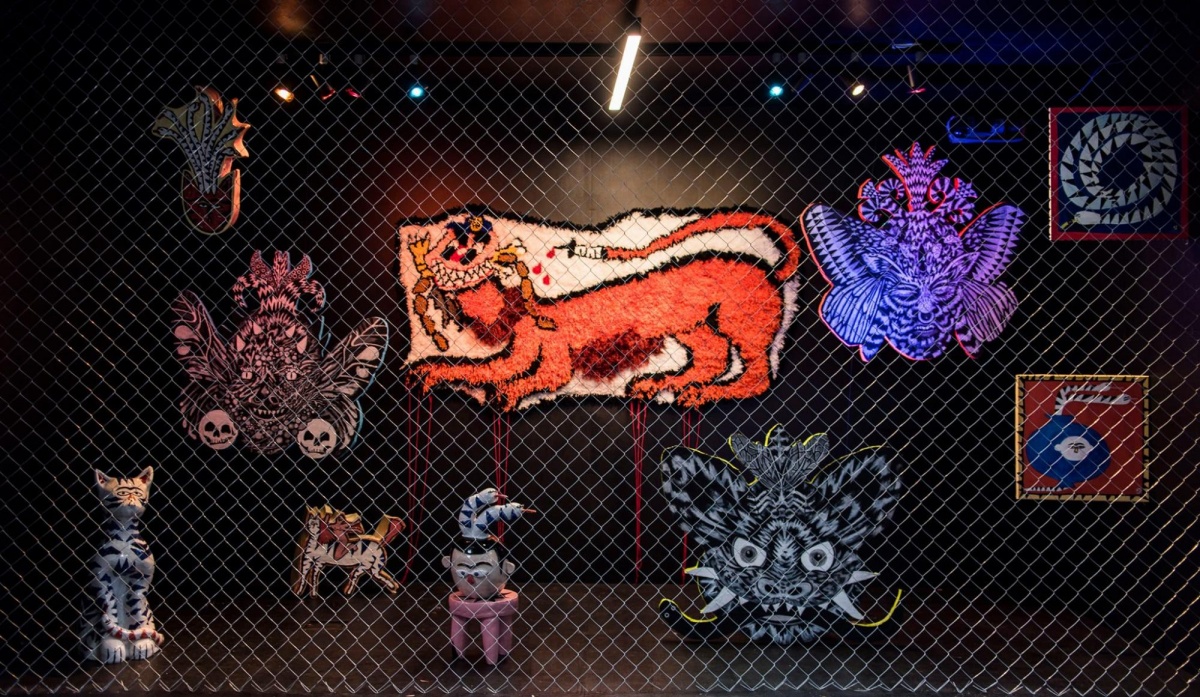 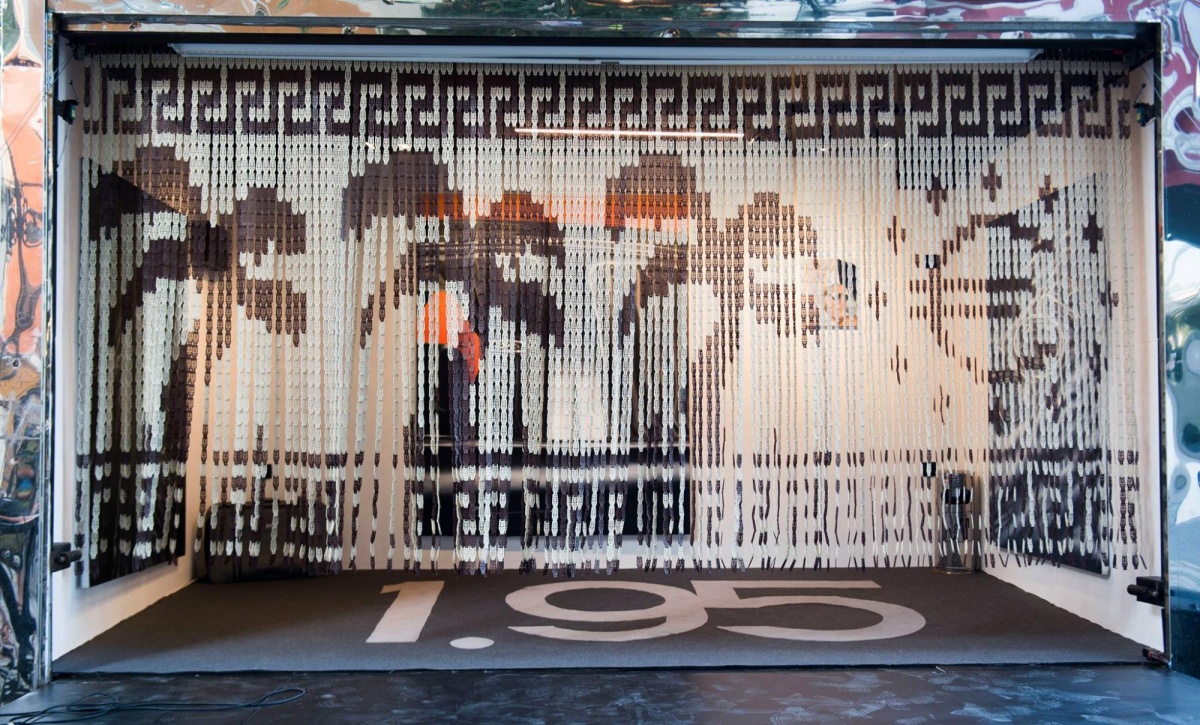 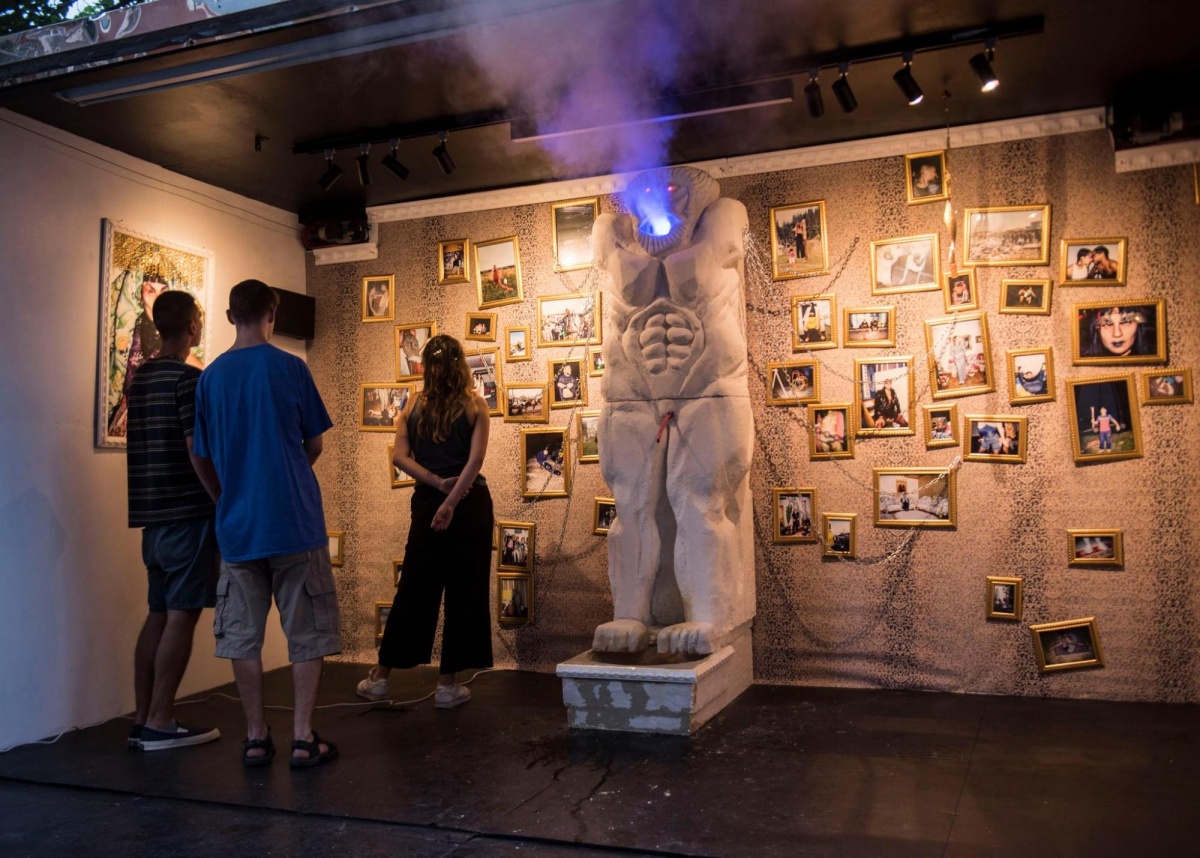 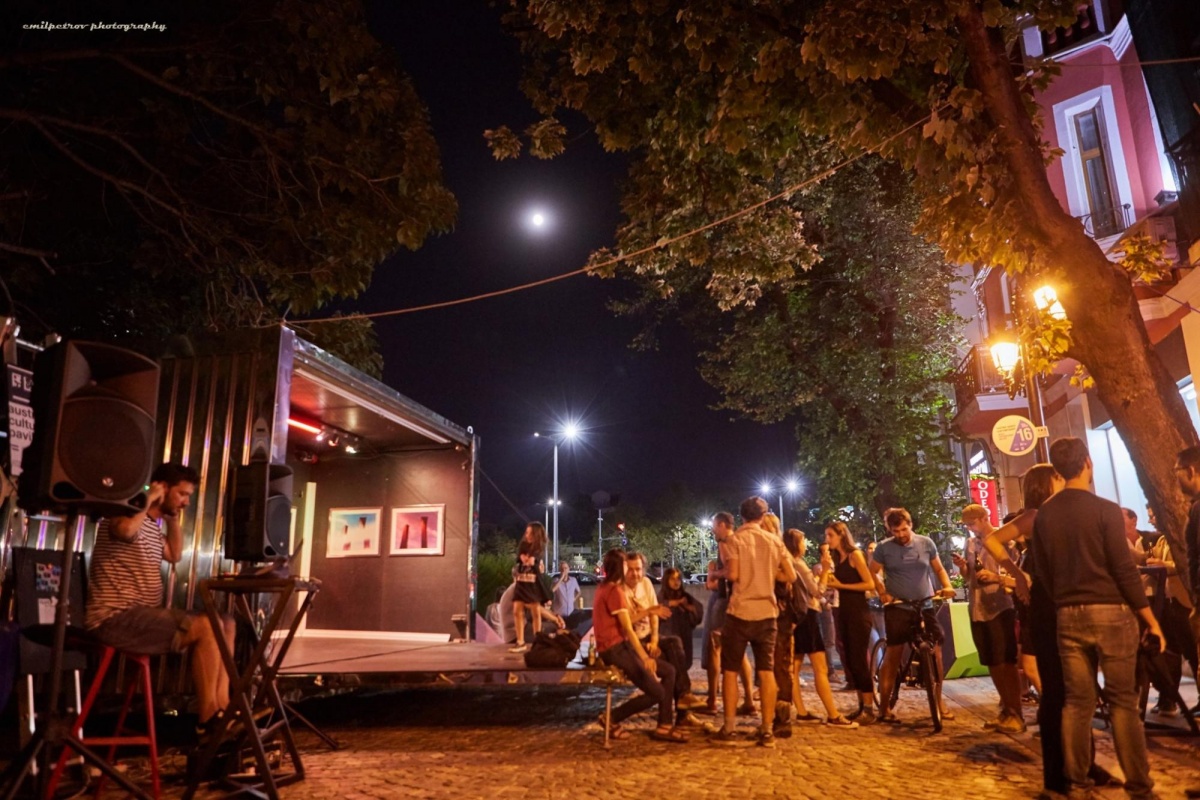