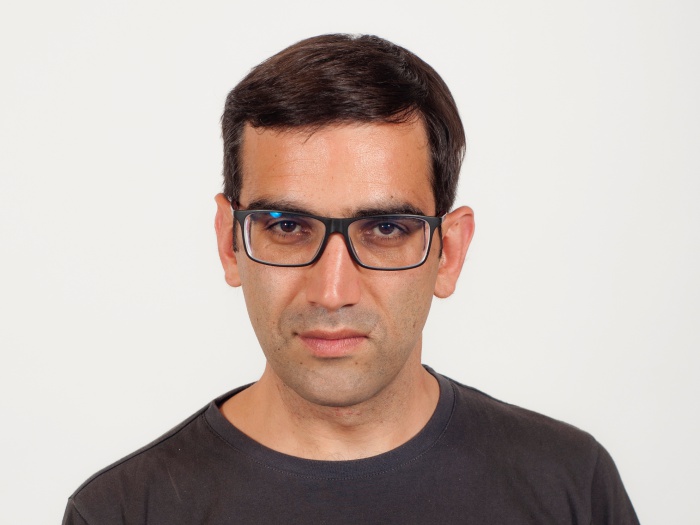 Nikola Mihov is a visual artist working with documentary photography. He was born in Sofia in 1982. In 2002 he moved to Paris, where he became interested in photography. He graduated with a degree in Visual Arts from the New Bulgarian University in 2011.His works have been shown in various international exhibitions and festivals, including: Thessaloniki Photo Biennale, Greece (2018), Les Rencontres d'Arles, France (2017), Nuit de la Photo, La Chaux-de-Fonds, Switzerland (2016), the Festival of Young European Photography Circulation(s), Paris, Art for Change 1985-2015, Sofia City Art Gallery, Bulgaria (2015), and the touring exhibition Southeast Europe. Recorded Memories shown at The Museum of Photography, Thessaloniki, Greece (2015), at The National Museum of Contemporary Art MNAC, Bucharest, Romania (2014), and at The Museum for Photography, Braunschweig, Germany (2013).

His first photobook Forget Your Past (2012) was listed among the best photobooks of the year by The British Journal of Photography, reviewed in FOAM magazine, and was nominated for the Deutsche Börse Photography prize. His second photobook Hello and Welcome to Paris was nominated for “The Dummy Award” at the Photobook Festival Kassel (2016). His work has been published in various places, including: Le Monde, Modern Matter Magazine and Fisheye Magazine, and has been featured in numerous books and catalogues: Atlas of Brutalist Architecture (Phaidon, England, 2018), Bulgaria: Save the Dreams: Contemporary Artists from Bulgaria, Luciano Benetton Collection (Fabrica, Italy, 2015), and Holidays After the Fall – Seaside Architecture and Urbanism in Bulgaria and Croatia, (Jovis verlag, Germany, 2013).

Nikola is also the co-founder of Bulgarian Photography Now, a platform for contemporary Bulgarian photography, and the Archive of Bulgarian Socialist-era Graphic Design “Socmus”. He was a guest-curator for the first edition of Sofia Art Book Fair (2017). His project ReForget Your Past, for which he invited more than 30 Bulgarian and international artists – painters, photographers, designers and graffiti artists – to transform a different copy of his book Forget Your Past, was presented within the framework of the festival. 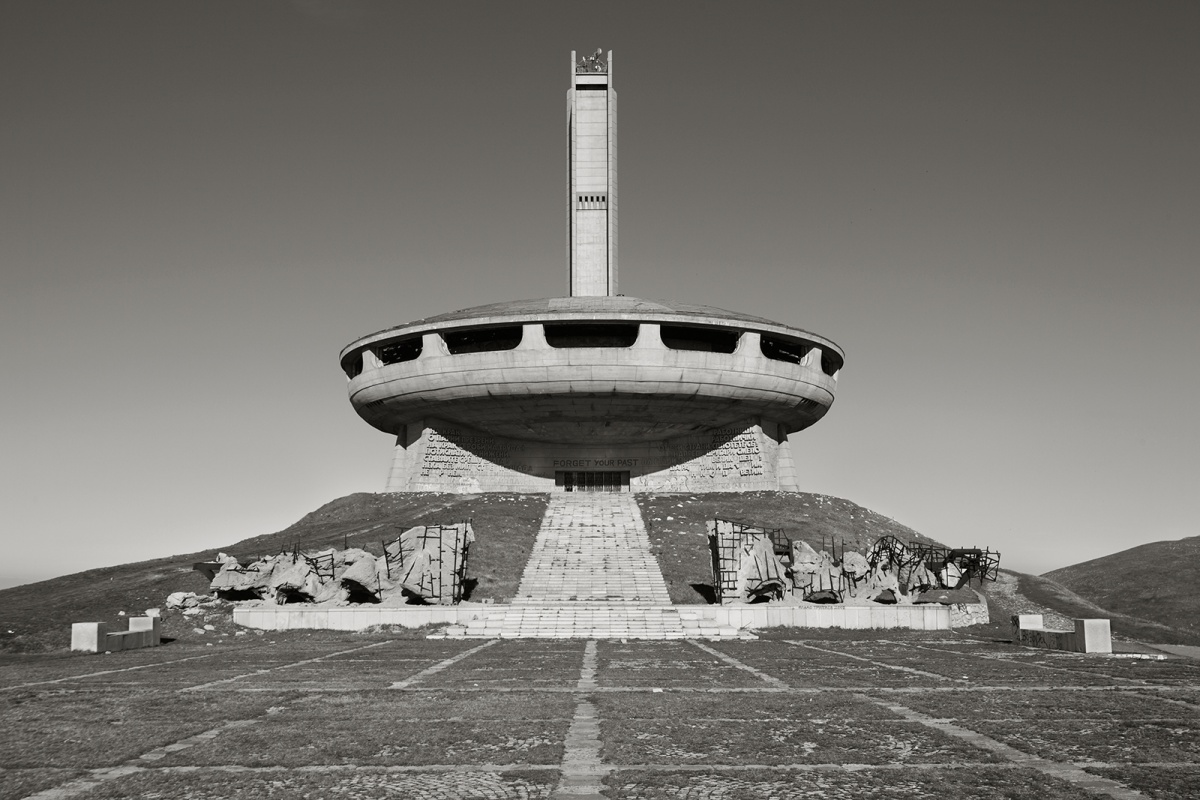 Memorial House of the Bulgarian Communist Party on Mount Buzludja, from the series "Forget Your Past", 2009. 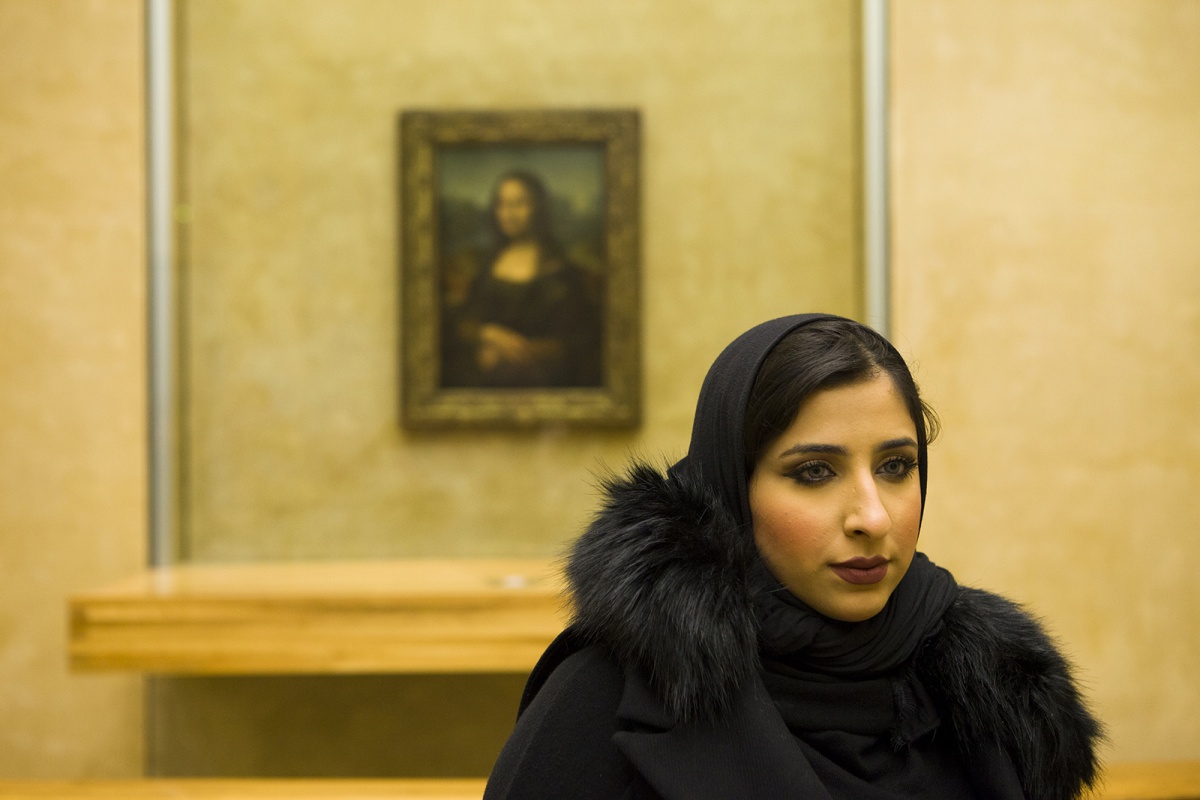 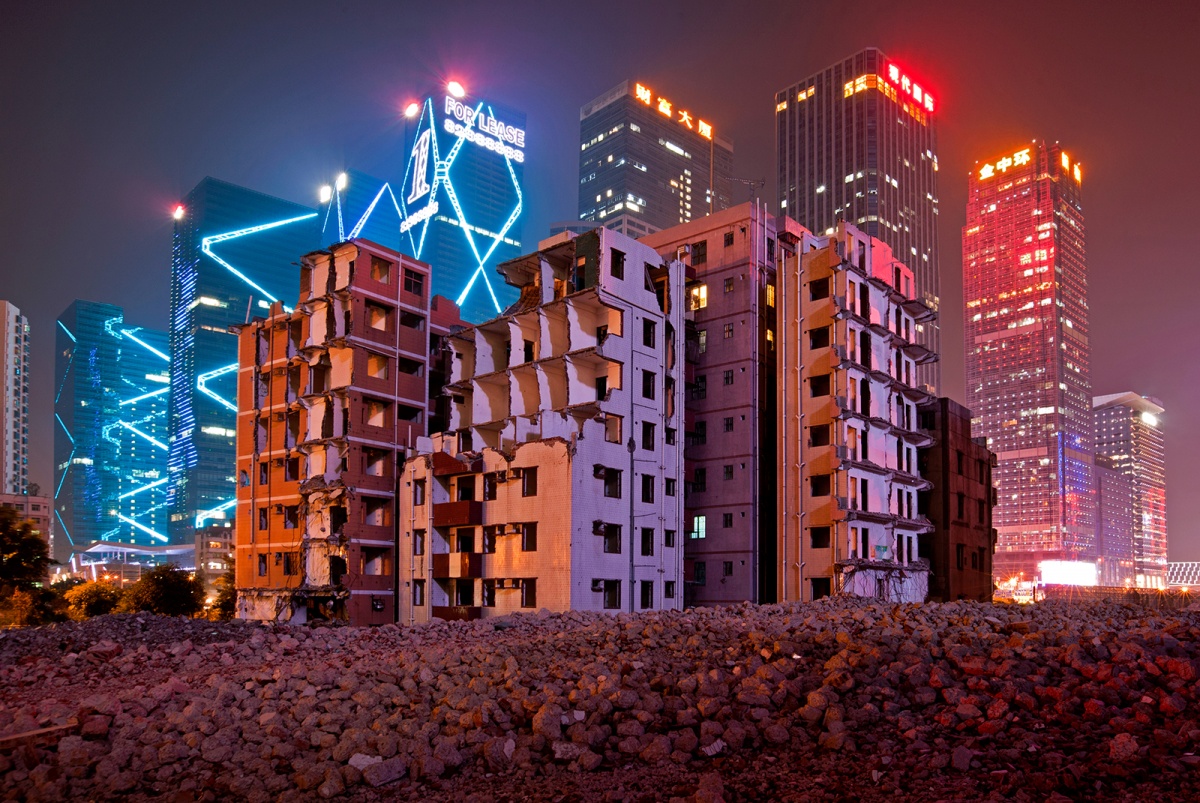 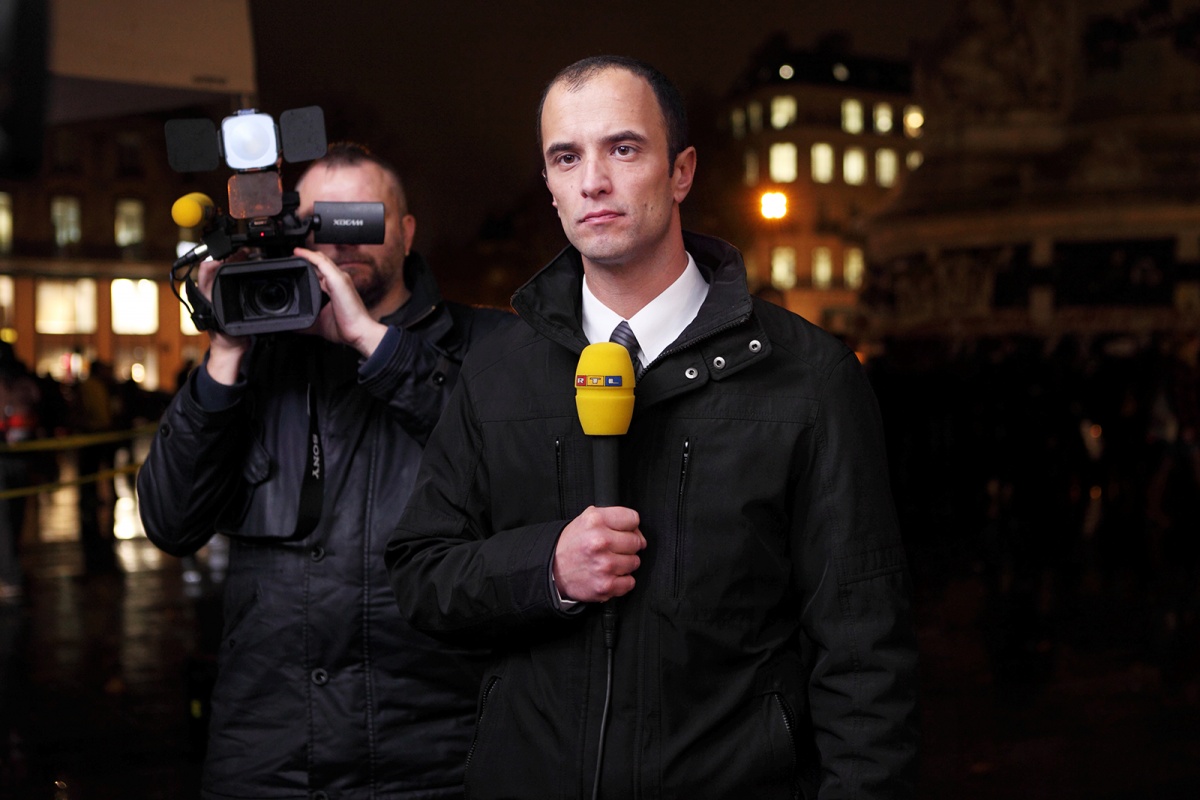 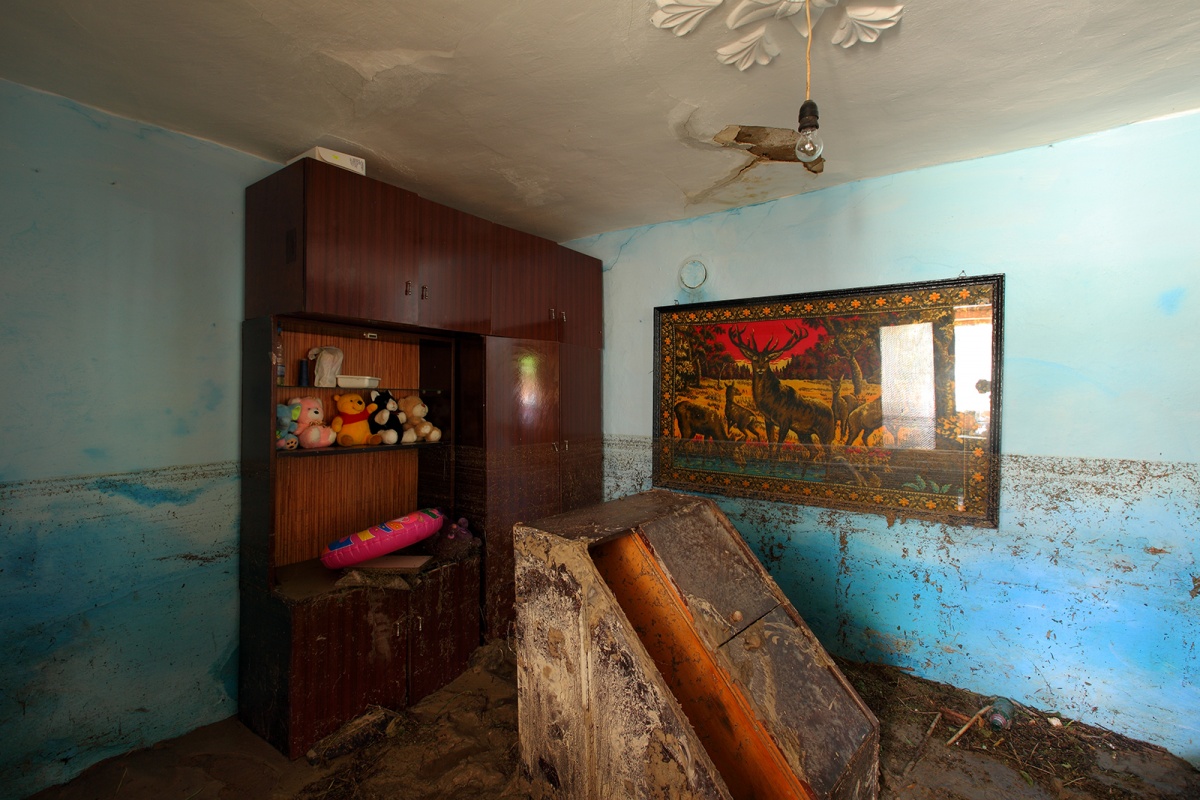