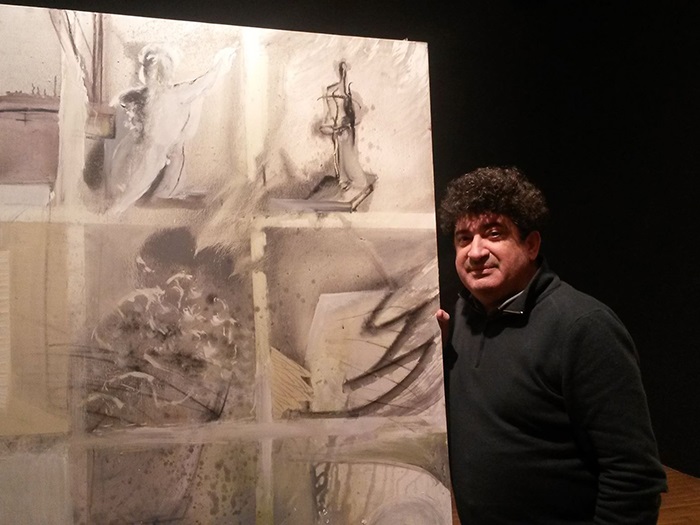 Greddy Assa is a Bulgarian painter, born on January 29, 1954 in Pleven. In 1981 he graduated with a degree in Mural painting from the University of Veliko Tarnovo "St. Cyril and St. Methodius” in the class of Prof. Nikola Gelov. He has been a member of the UBA since 1985.

In 1986-1987 Greddy Assa, Andrei Daniel, Bozhidar Boyadzhiev, Vihroni Popnedelev, Nedko Solakov and the art critic Filip Zidarov founded the avant-garde art group The City. Together they made the exhibitions "The City?" (Sofia, April 1988), "Tower of Babel" near the House of Humor and Satire in Gabrovo (May 1989), the political happening "Chameleon" on the occasion of the last congress of DKMS (Sofia, January 1990), "The City of Utopia” at the Bonnington Gallery, Nottingham (1990) and the Attic Exhibition in Sofia. In 1989, the members of the group founded their gallery of the same name, which was one of the first private galleries established in the country at that time. The gallery organized the first exhibition in Sofia of posters by Hristo Yavashev-Christo and the emigrant artist Haralampi Oroshakov. After the break-up of The City, Greddy Assa returned to painting.

He was Deputy Chairman of the Culture Fund at the Ministry of Culture from 2000 to 2004. He headed the Fashion Department at the National Academy of Arts from 1999 to 2011.

Since 2010 he has been the executive director of the National Donation Fund "13 Century Bulgaria".

Greddy Assa works in the field of landscape, naked body, abstract painting. Preferred techniques are watercolor, ink and oil paints. Characteristic of his style are the symbolism and intensity of colors and energy and the speed of contrast.

His paintings are in the possession of the National Art Gallery (Bulgaria), the Sofia City Art Gallery, the Bundestag in Berlin, the Peter Ludwig Museum in Cologne, the Frank Page Collection in Baden-Baden, the Holocaust Museum in Washington, the Museum of European Art in New York, John Burns Collection at Boston College, Boston, Nis Museum of Contemporary Art, Studio 9 Corporate Collection, London. 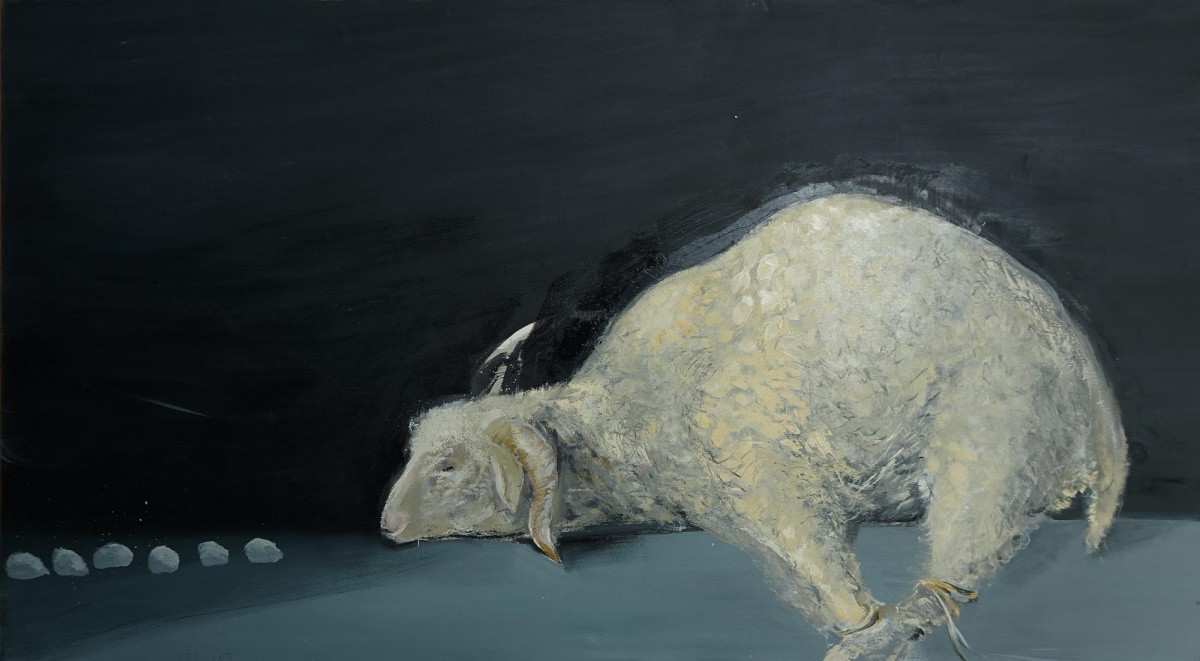 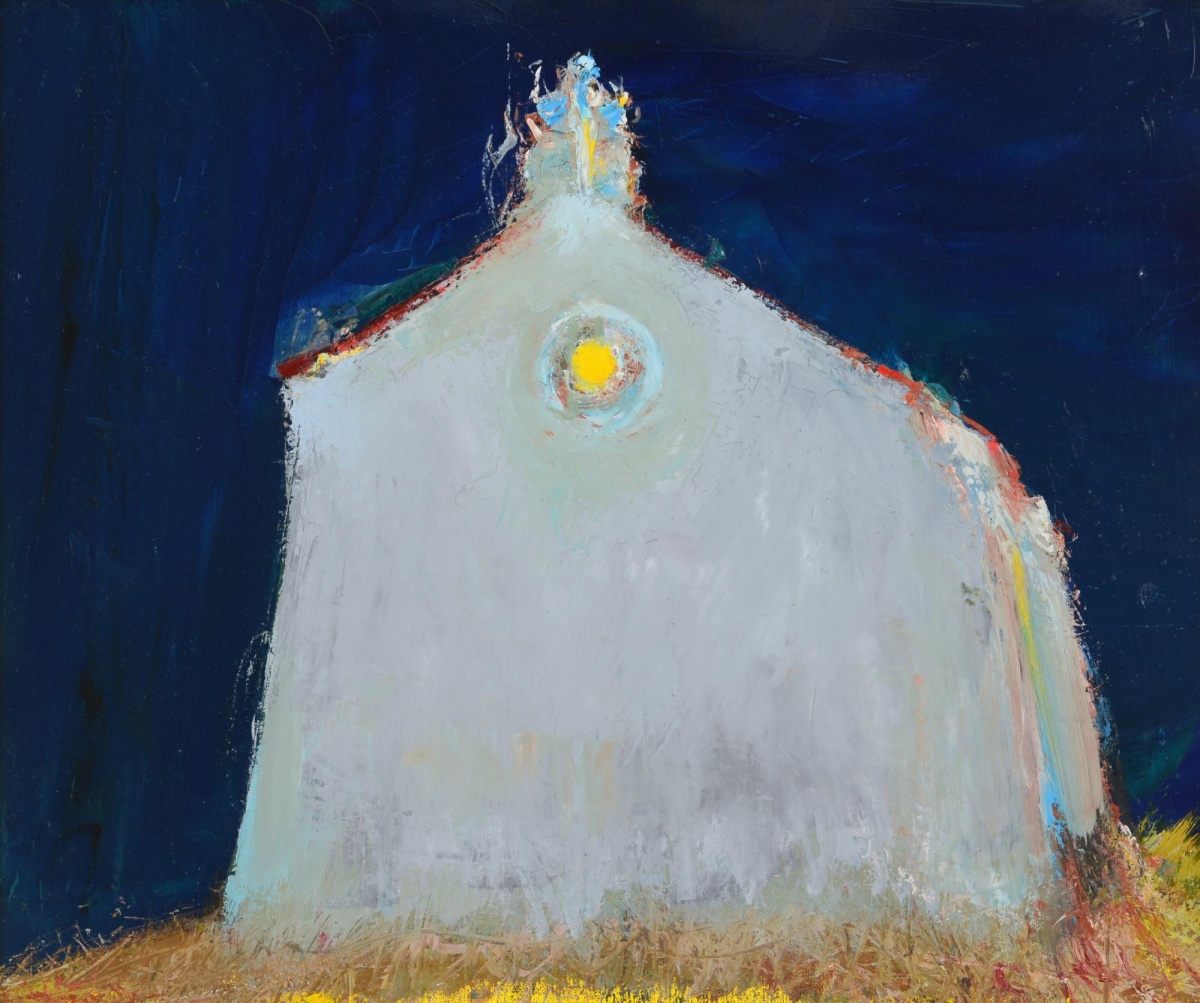 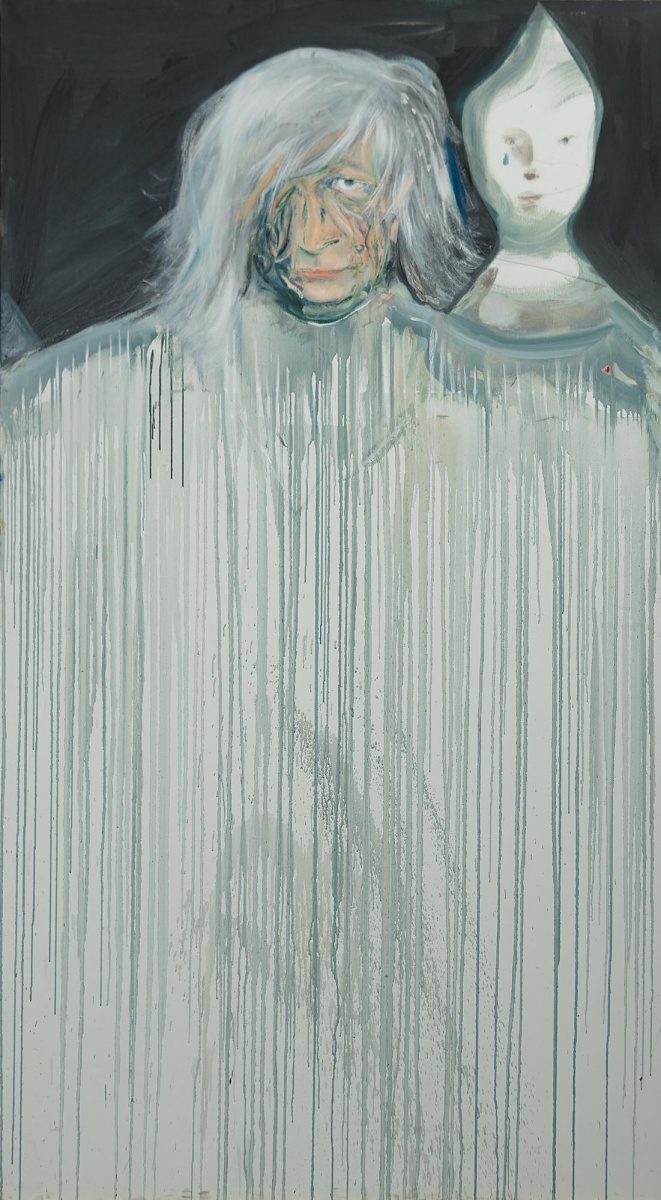 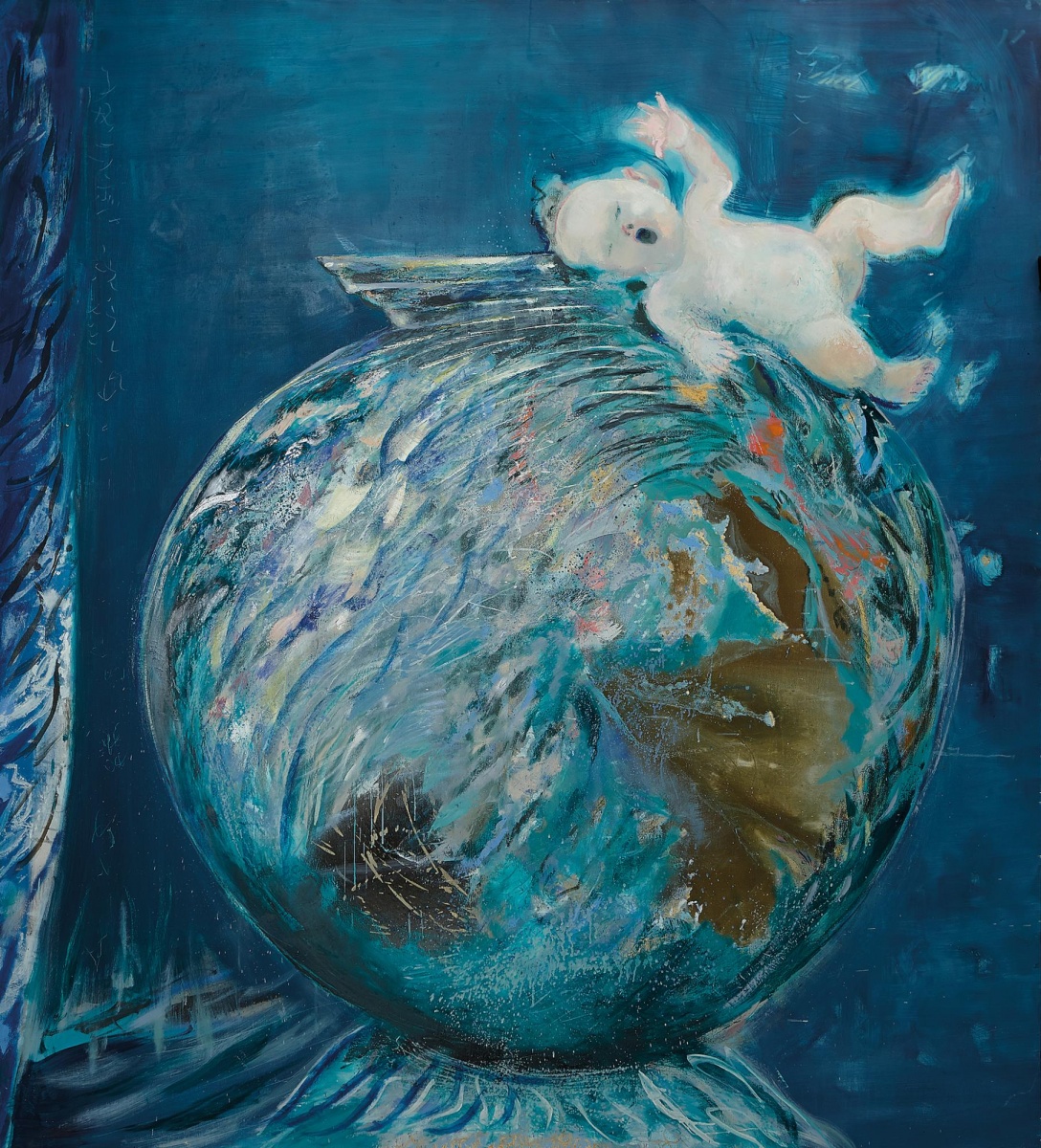 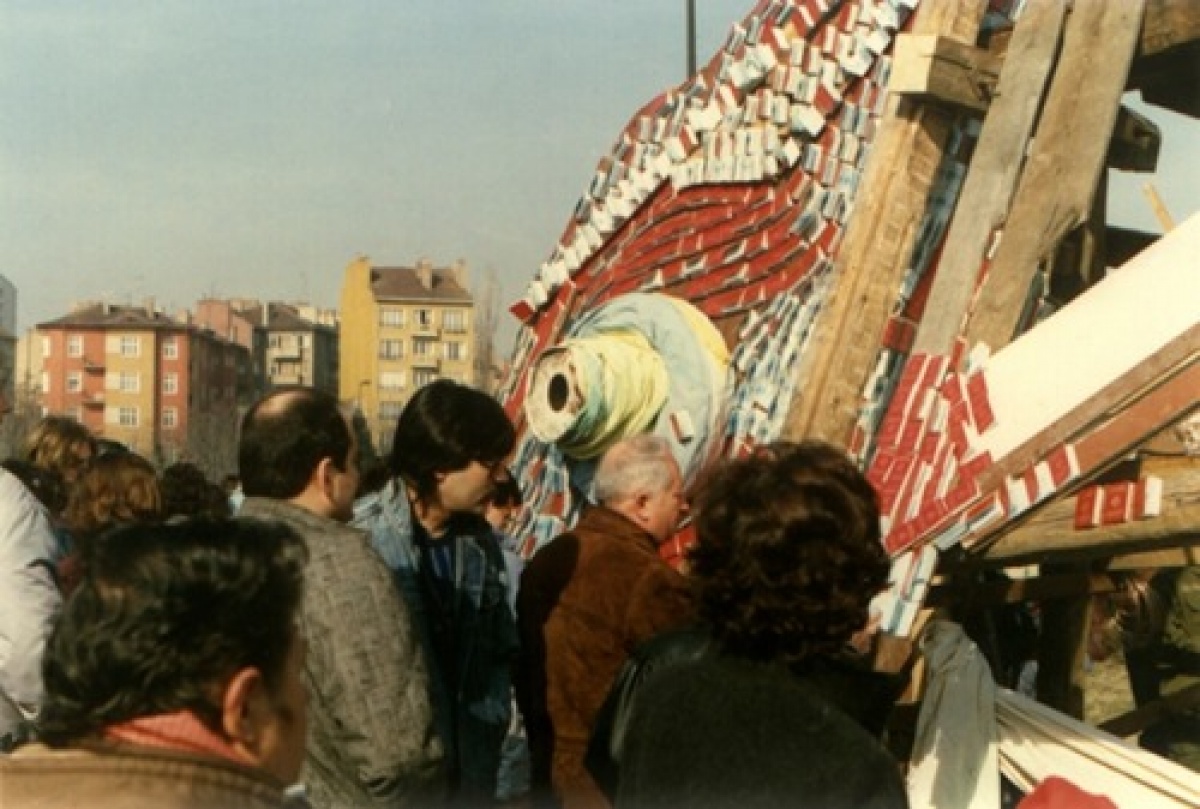