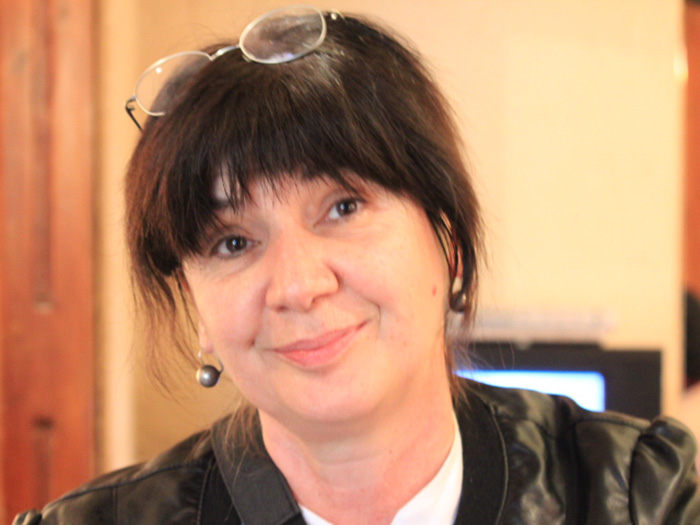 Works in the field of the subject, installation, video, performance, painting. Typical of its objects is to create a picture by using real objects or a union of the image and a real object is a work. A feature of her video productions is filming real-life fragments because of their importance, authenticity and self-sufficient impact. Topics that stand out are existential reactions related to various social problems. A major problem is the relationship between ethics and aesthetics. 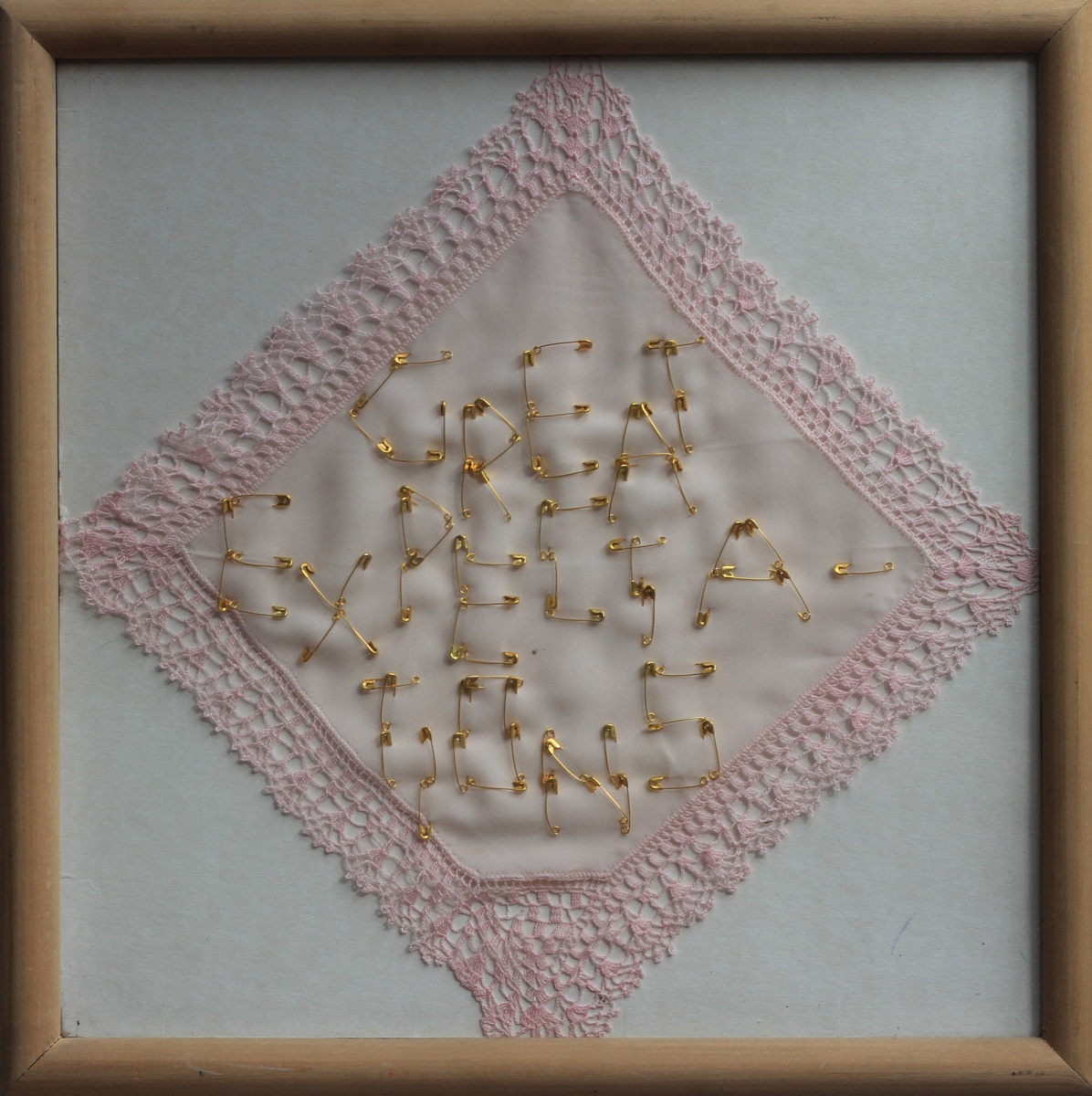 Such is life or treasure in the palace Deconstruction as nostalgia for Heaven Fresh zeitgeschichte 5 – Volume 39 – September/October 2012 Performing the East Second Triennial of Fibre Art, Hangzhou, China