Galina Dimitrova-Dimova was born in 1976 in the town of Targovishte, Bulgaria. She graduated from the National Academy of Art, Sofia, Master's Degree in Art History (1994-1999). She is currently pursuing a Ph.D. in Art Studies at the National Academy of Art, Sofia, (2016-2019).   Curator and Head of Artistic Projects at InterSpace Media Art Center, Sofia (1999-2008). Editor-in-Chief of the Art and Culture Server CULT.BG (2004-2008). Teacher at the workshops on the preparation and management of debut projects in the field of culture, organized by the Cult.bg Foundation within the framework of the Deputy Projects Support Fund (2006-2008). Lecturer at the workshops on project preparation and management in the field of culture in Bulgaria organized by the Swiss Cultural Program in Bulgaria (2003-2006). Project Coordinator at Credo Bonum Foundation (since 2011). Collaborator of the International Short Film Festival In the Palace, Balchik (2009). Manager of an international contemporary dance project Circle of Magazine One (2009-2010). Curator of the Credo Bonum Gallery (2013-2015). Lecturer in the Digital Arts Master's Program at the National Academy of Art, Sofia (since 2016). Key projects:   DA Fest International Digital Art Festival, co-curator (with Venelin Shurelov) and organizer, National Academy of Art, Sofia, since 2009. "Of Place and People" Festival of Art in Public Space, initiator and curator, West Park, Sofia (2012-2014). Coffee with Sugar - International Video Program, initiator and curator of Bulgarian Selection, Bulgaria, Denmark, Turkey, South Korea, 2006-2010. "Post-mythological Stories" - curator of the official Bulgarian participation in IX International Biennial in Cairo, 2004. "Urban Cycles" - interactive video installation in public space, curator and organizer, National Palace of Culture, Sofia, 2000; Manchester, 2002. 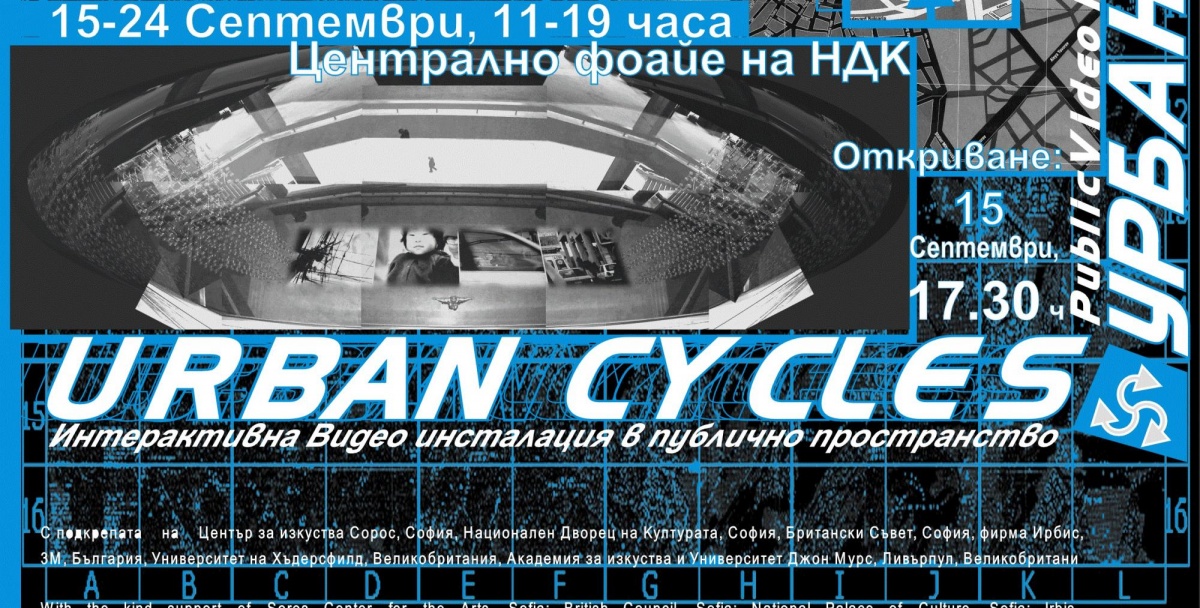 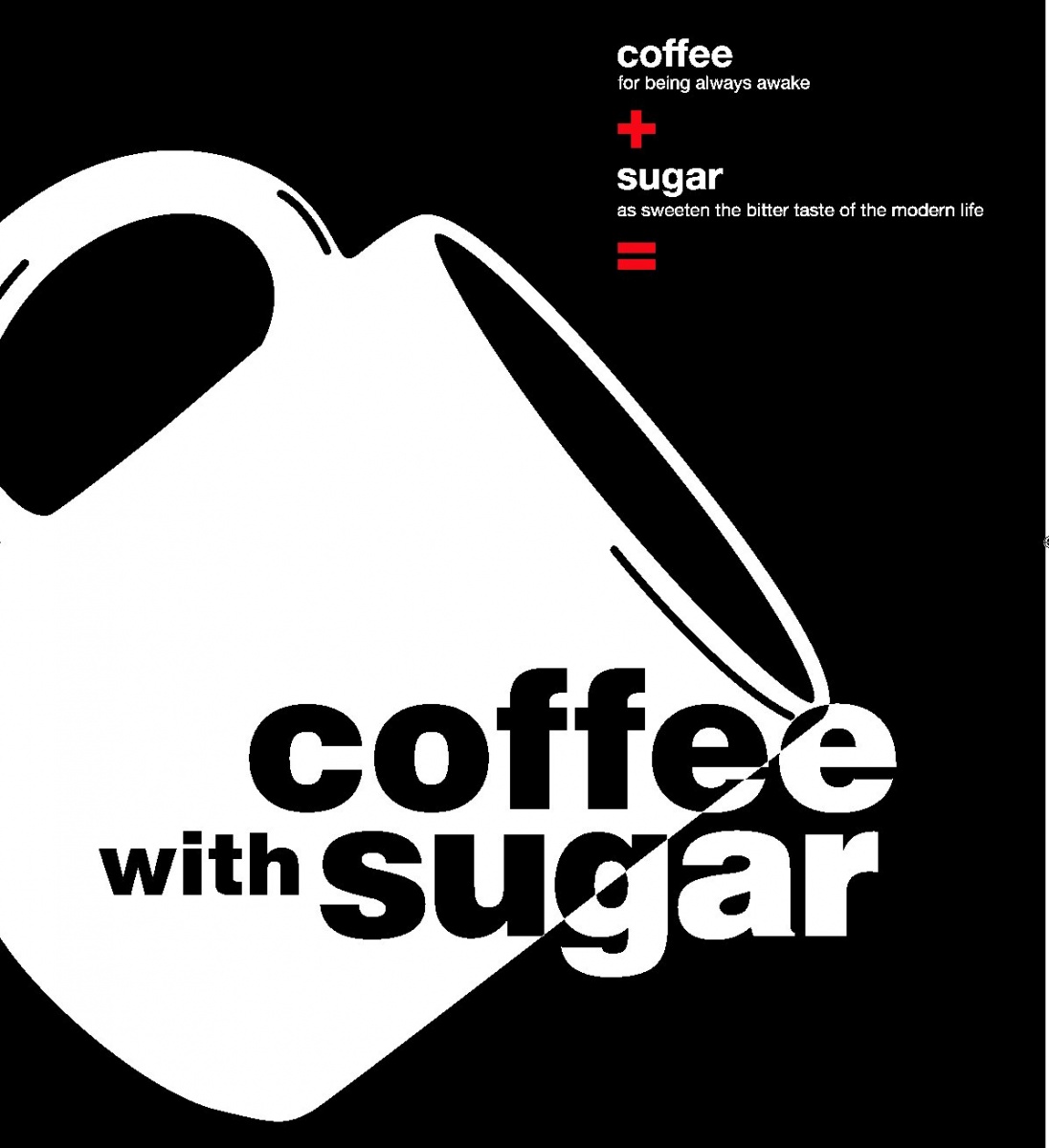