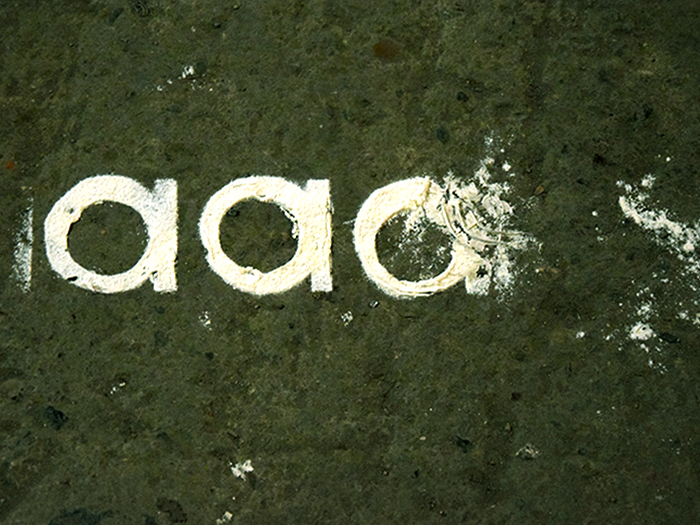 The active participation of these authors led to the realization of the following projects: 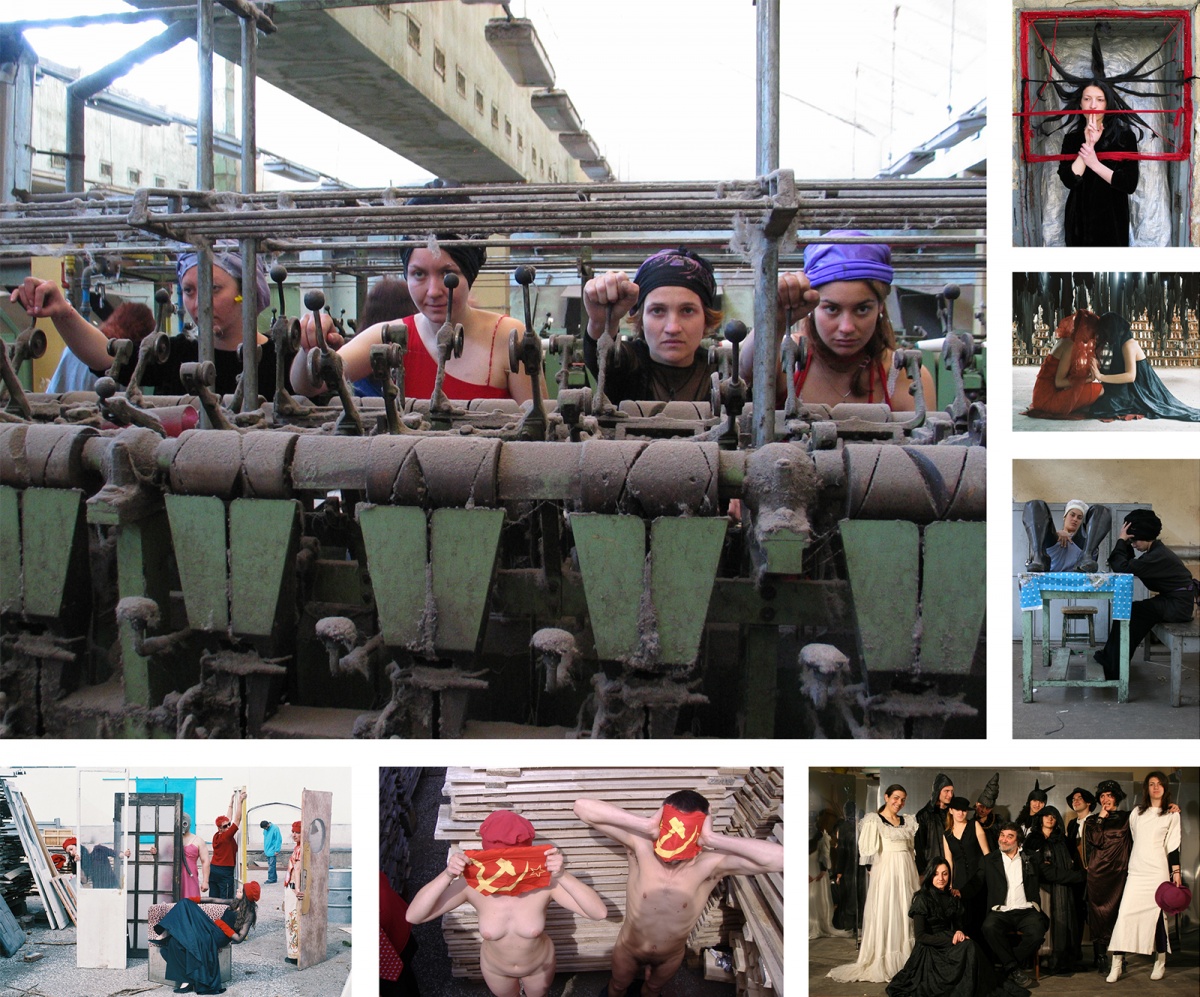