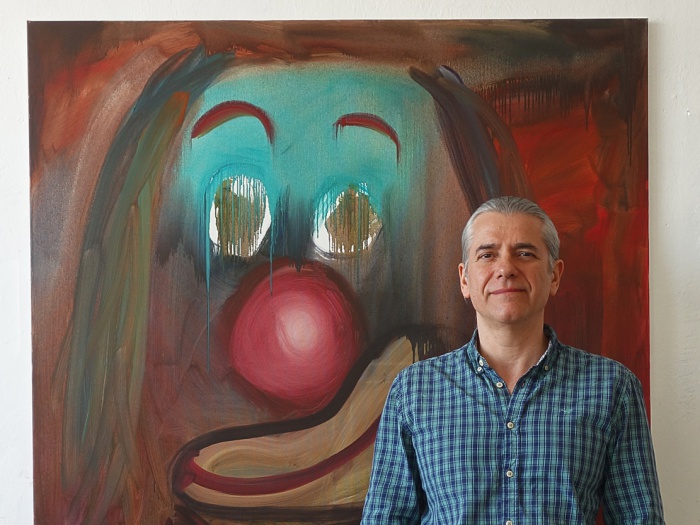 My approach is a reaction to the rigourous structuring of the society I work in and reflect upon. The German sense of structure is relentless and I often find it drives me to destructive gestures. I normally start off constructively, aiming at a specific outcome, but then a moment comes (the most interesting moment!) when I lose control and "the cart veers off the road". I have no interest whatsoever in that which is being kept under control, but before you reach that moment of surrendering control, there is a lot to be done, you must prepare rigorously. Catastrophes can sometimes be very productive. I often think of the discoveries of America, champagne, penicillin, aspirin... All of them mishaps that have led to progress. I just try keeping my eyes wide open so I don’t miss the right moment.
- Valio Tchenkov

Valio Tchenkov is technically very skilled, which is crucial to the survival of painting in times when it has been declared dead. He mixes in substantial doses of skepticism and reflection, without making a claim to genius.
- Annegret Erhard, Weltkunst magazine, 2013 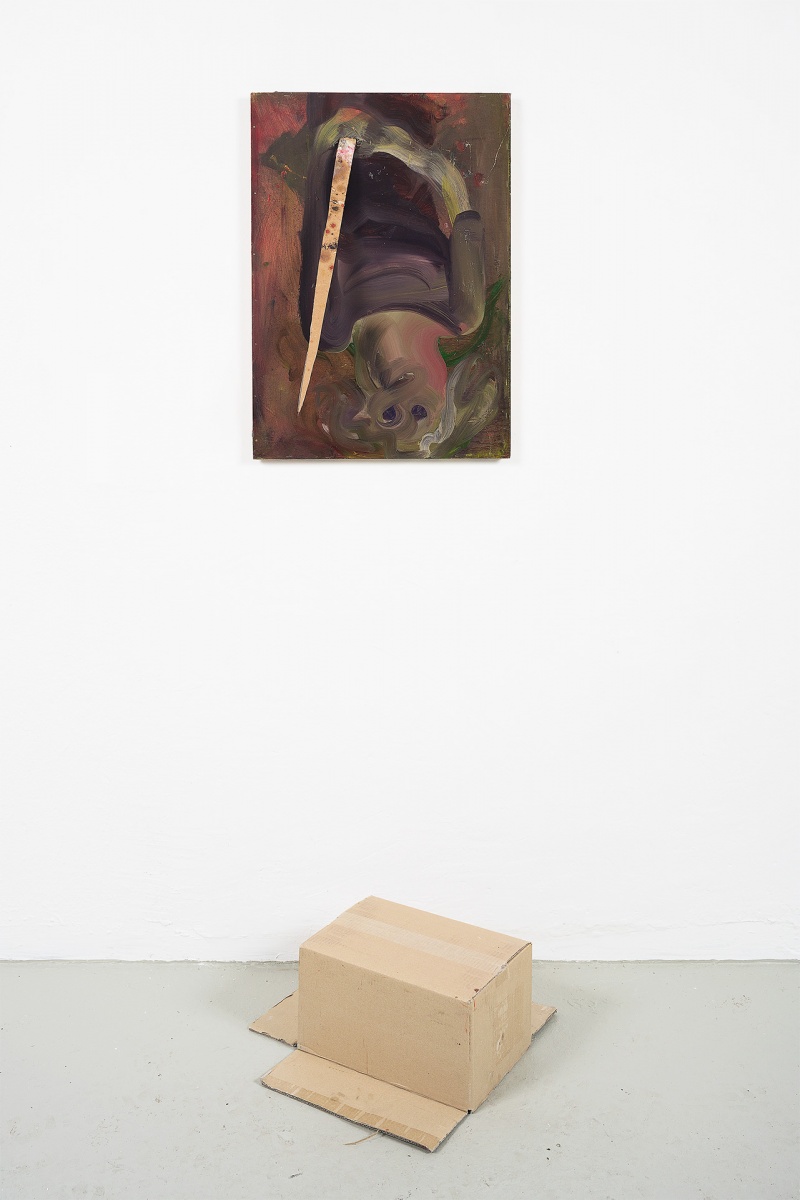 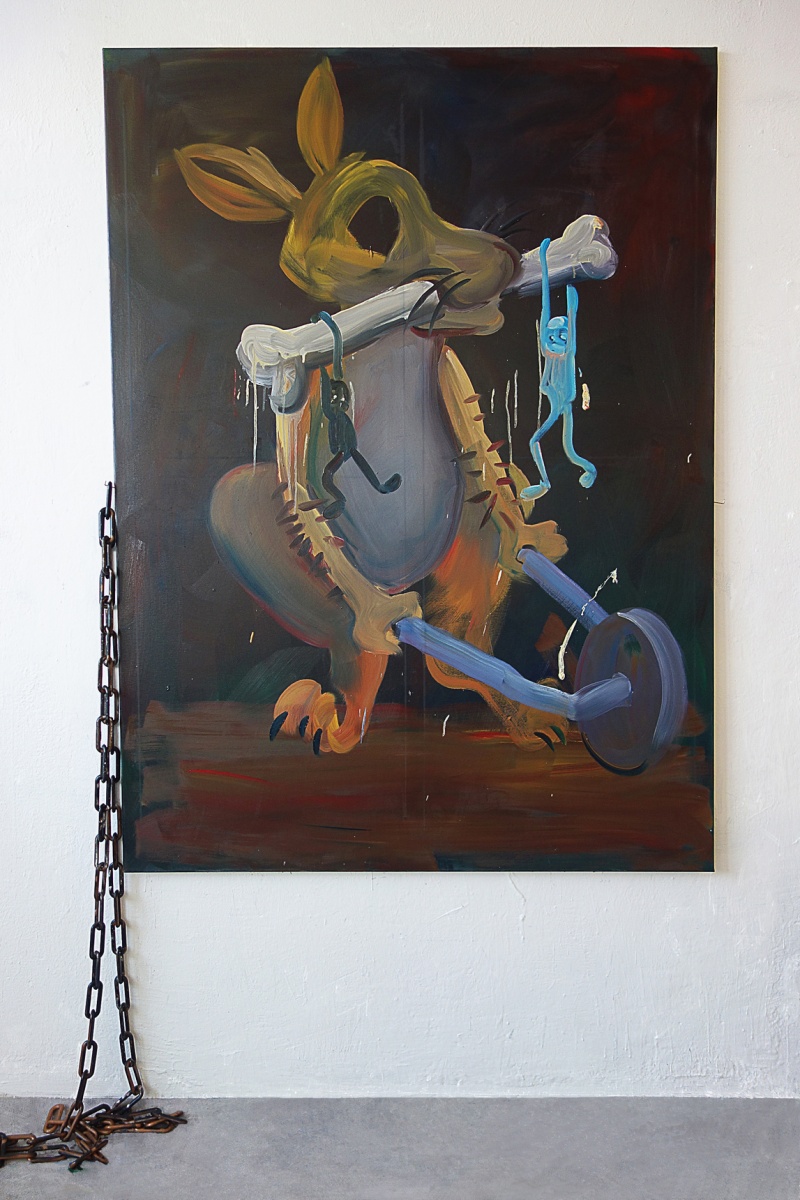 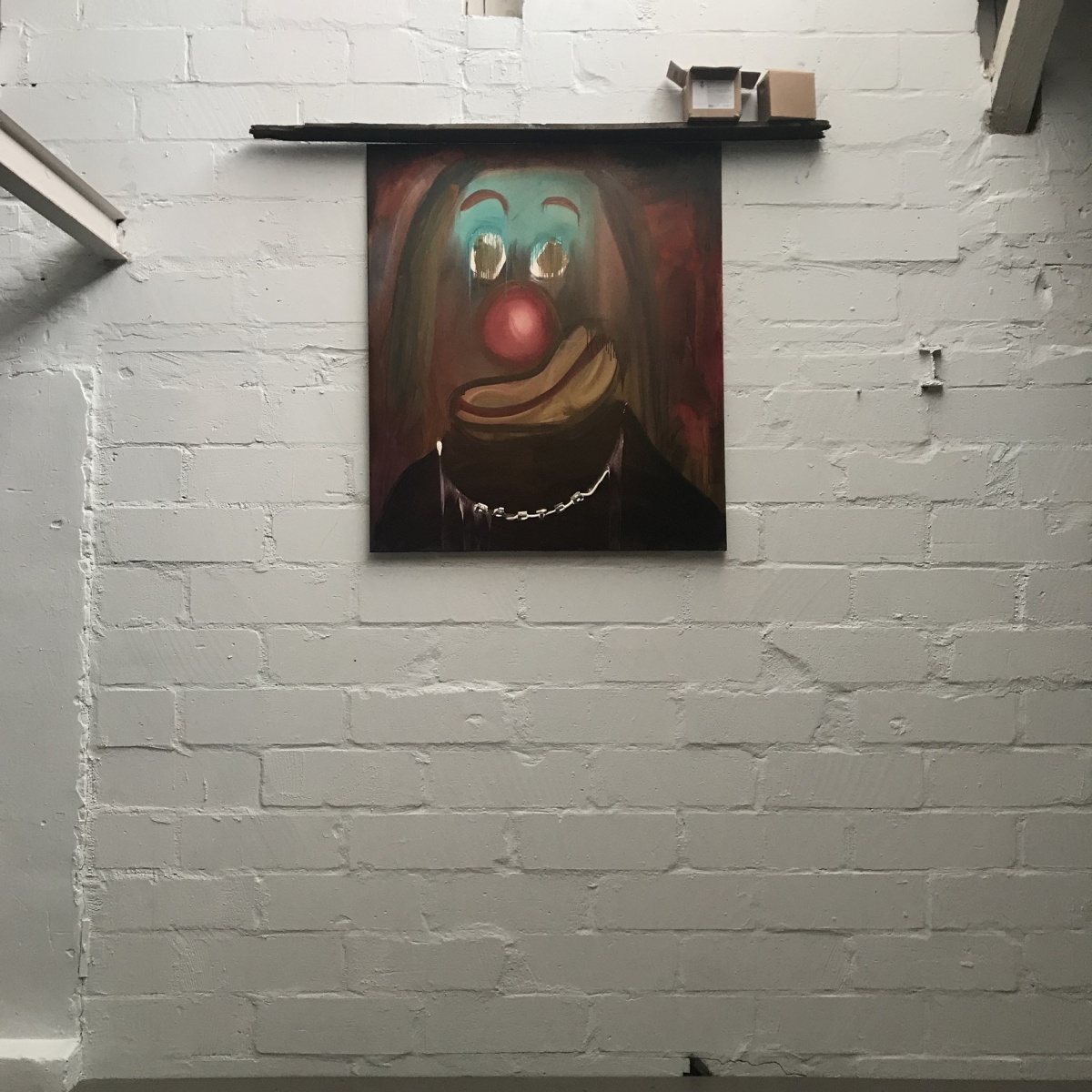 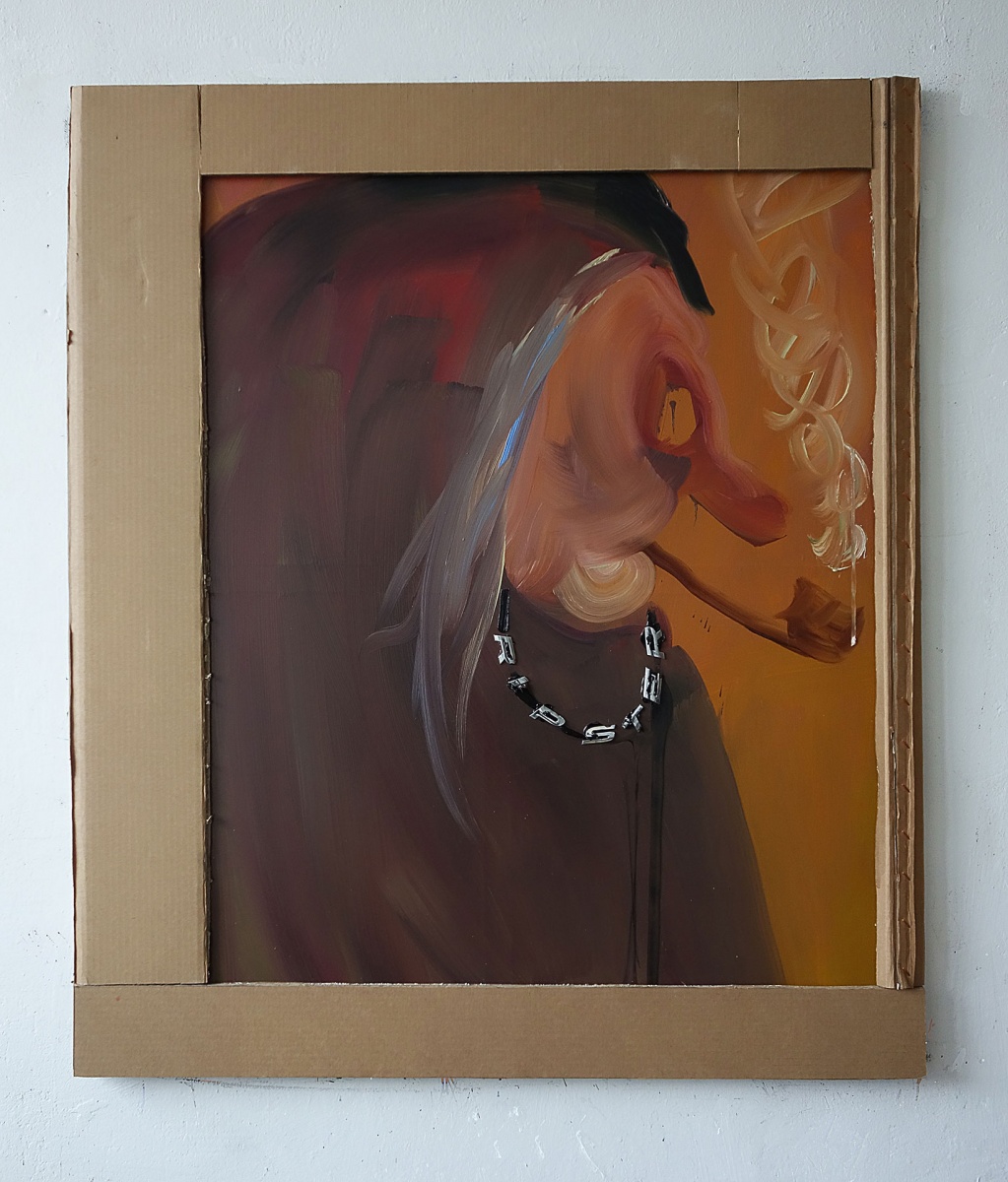 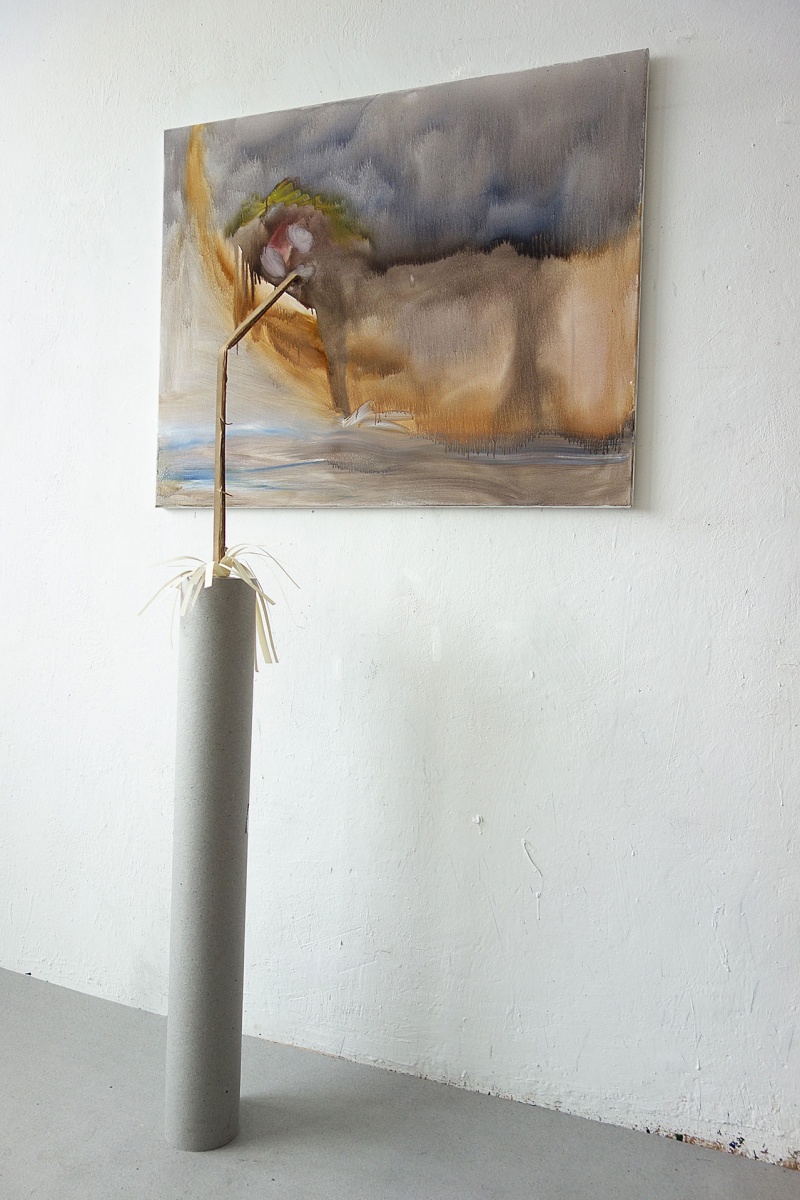