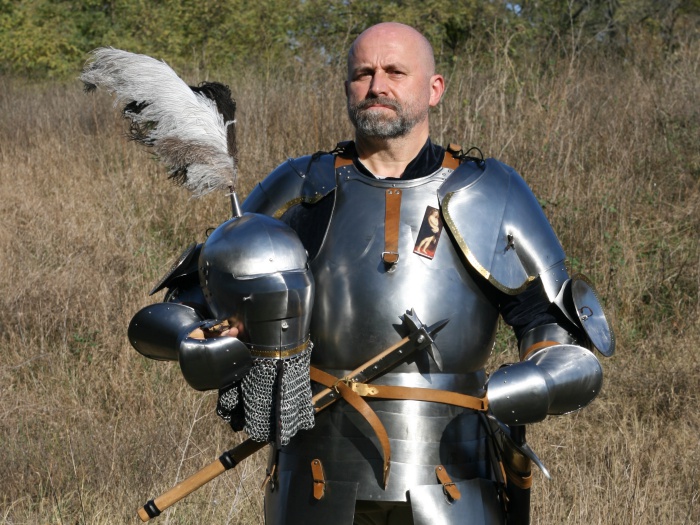 Inside Burger Collecition (True) Confessions: Nedko Solakov The World According To Solakov Artforum The Self-Preservation Society