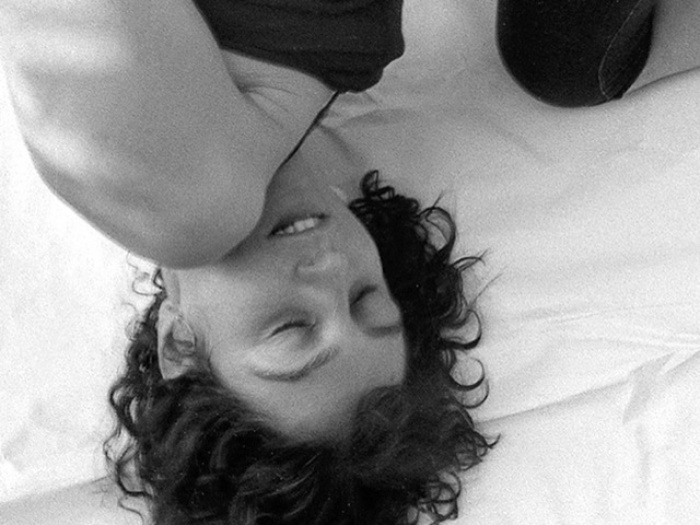 Albena Mihaylova-Bendji was born on 9 June 1959 in Plovdiv. In 1984 she graduated from the National Academy of Arts, Sofia, in a Original graphics class. 1984-1994 she was an active artist with a number of solo exhibitions, participations in international biennials and a winner of awards. At the center of her work is the relationship between the two-dimensional and its spatial equivalent. As a result unique installations and performances are born. In 1989 she was one of the founders of the legendary art group “RUB”. During that time, the artist inspired and lead the organization of one of the first private galleries in Bulgaria – the Akrabov Gallery, which functioned as a resident center for contemporary art, and also she was Associate Professor at the School of Performing Arts in Plovdiv. In 1994 Albena left for Zurich at the invitation of BINZ 39 Foundation as a resident artist. As consequence of this exchange, she has promoted the gallery under the International Resartist Program and organized the exchange of artists, projects and festivals between Bulgaria and Switzerland. In the period 1995-1998 Albena Mihaylova-Bendji specialized in a Master class in Video Art at the Higher Art School of Basel, Switzerland. In 2008, she was nominated for the M-Tel Award for Bulgarian Contemporary Art. Since 2008 Albena Mihaylova-Bendji works as a documentary filmmaker, director and cinematographer. In 2009, she found a platform for cultural exchange, exhibitions and film festivals at Basel - Culturinstitut AM contemporary. Currently the artist works and lives in Basel. Her creative biography includes her membership in the artistic group “VIA Audio Video Art”, her work in the governance of the creative union “VISARTE BASEL” and she leads workshops for Artlink Bern and Solothurn Higher Pedagogical School. She is a member of “Balimage”, an association of filmmakers and video artists.

Once a friend of mine asked me, 'At what times should we not trust intuition?' I said, 'The moment we don't trust it.' This conversation in a special way is connected in my mind with the artistic mood of Albena Mihaylova Bendji.

All her work, no matter whether it is her prints, installations, or performances – they hold the feeling of irrational infinity. For example, some time ago she made the print-series 'Sun Clock' and 'Moon Clock'. As long as we think about clocks, we are still in the sphere of the rational things: the time measuring machines. But looking at the abstract shapes we understand that behind reason there is a great irrational background, a whole world with its own rules, which we imagine as Nature, God, Philosophy and Powers of all kinds, named or unnamed. The Unknown frightens us, but Albena Mihaylova Bendji is not afraid of it. And she has the courage to make use of it. Her intuitive knowledge is so strong and deeply influenced that we understand it, even if we cannot understand the artwork itself. It is strange also that this absurd situation does not disturb the public. Probably because all shapes, strokes and spaces, which form the surface of her artwork, are well balanced; because the technology and the materials are very professionally applied, or because the ancient signs and magic symbols are still there, somewhere in the memory of every one of us. However, looking at Albena Mihaylova's work, we just know she is playing her own game: dangerous for everyone but natural for the artist.

So we have nothing to do but trust the intuition of Albena Mihaylova Bendji. She knows… 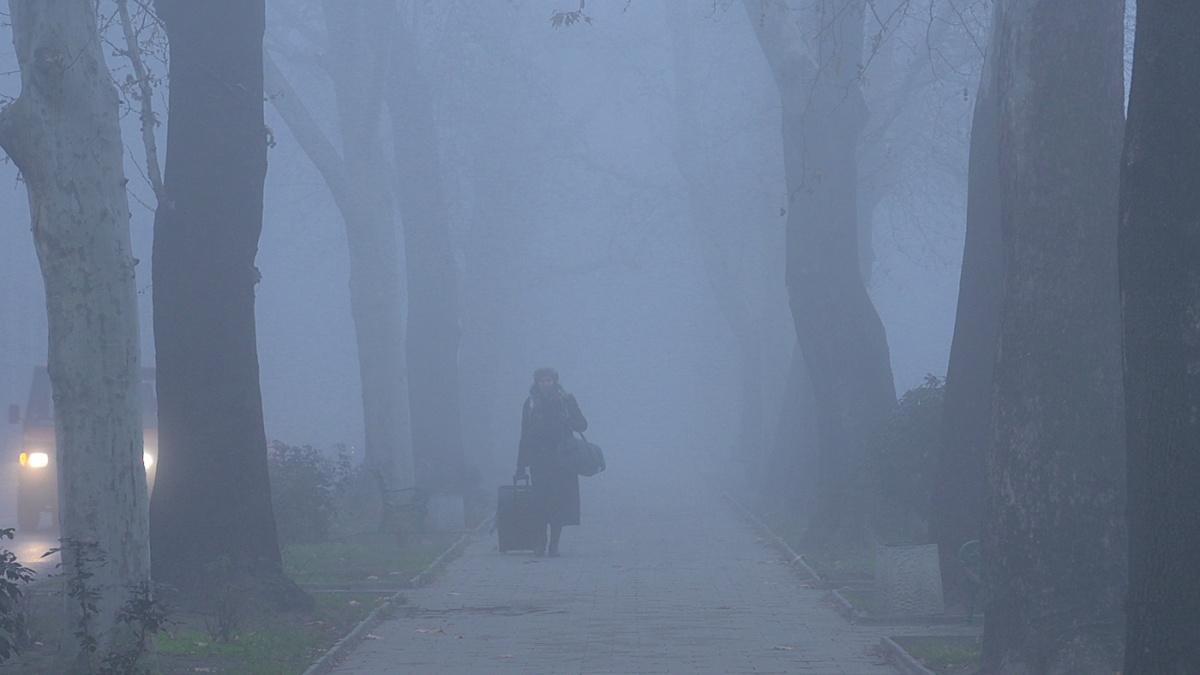 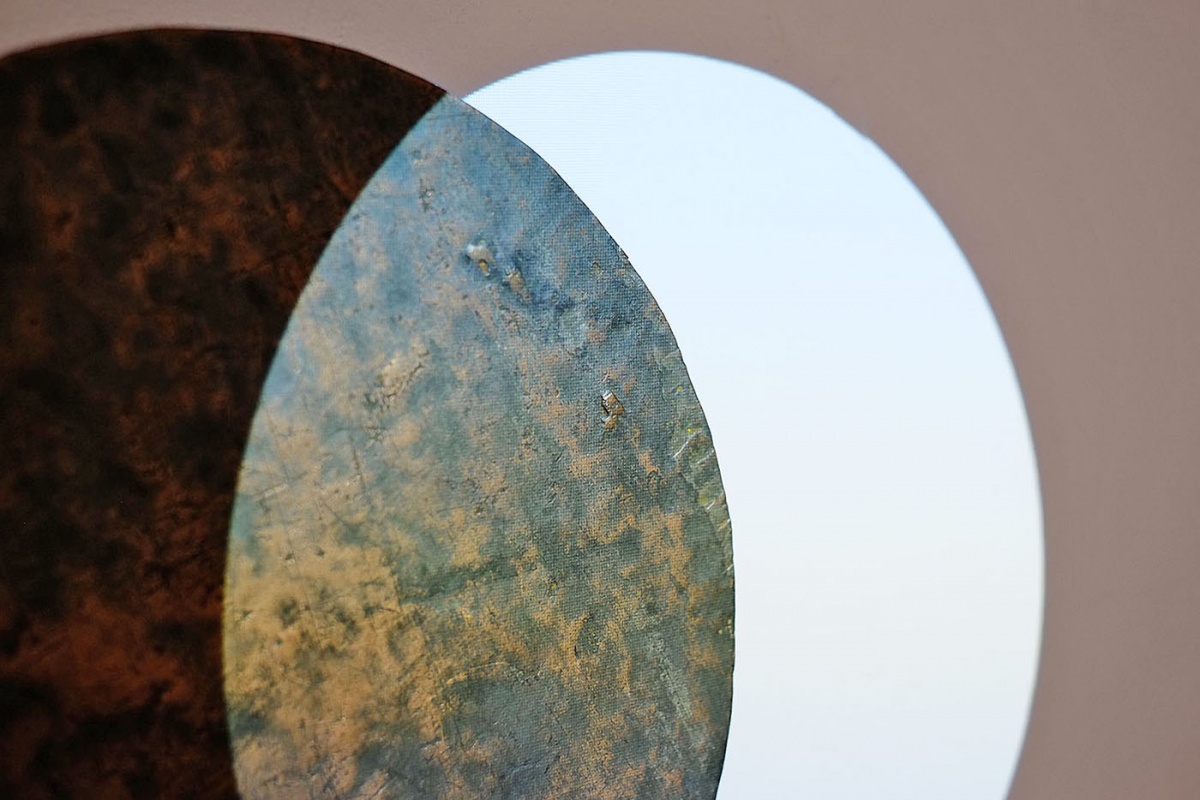 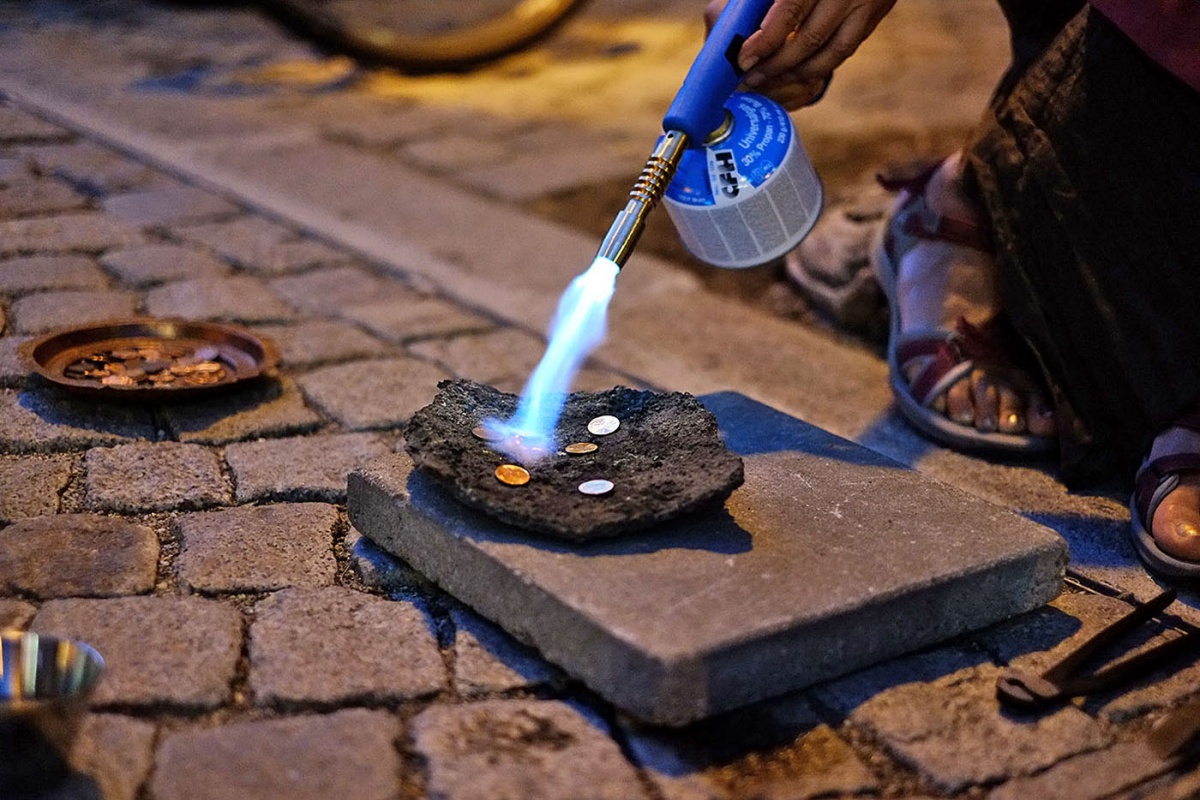 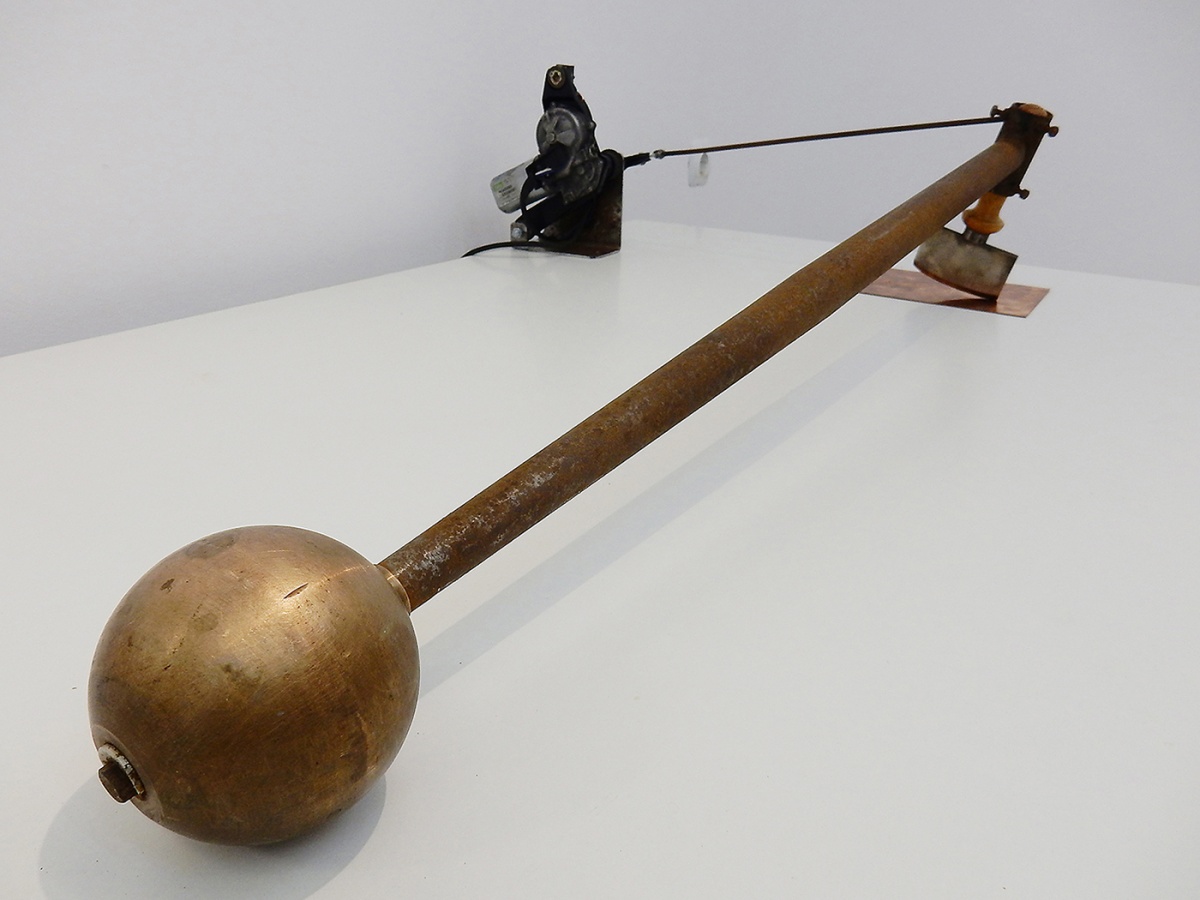