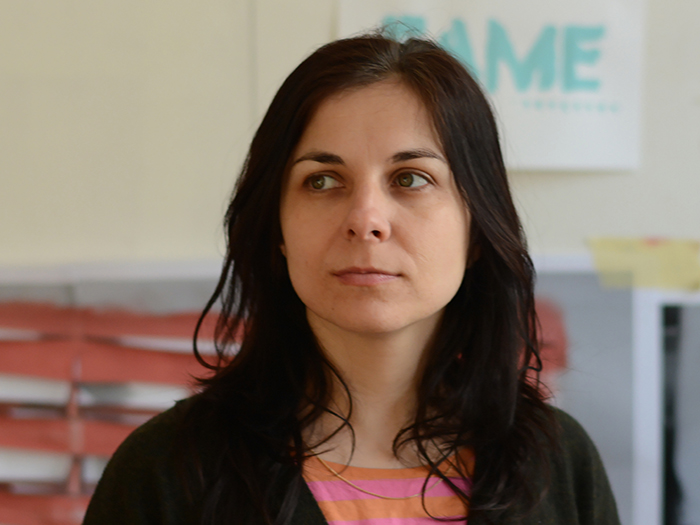 Vasilena Gankovska, born 1978 in Troyan, Bulgaria. Lives in Vienna and Sofia since 2001 and works as visual artist and exhibition maker. Degree in Fine Arts, Academy of fine arts Vienna and Master of Arts, National Art Academy Sofia. Multiple exhibitions and awards, amongst others in Vienna, Moscow, Sofia, Los Angeles and Zurich. Current exhibitions and presentations in CCI Fabrika, Moscow as part of the AIR program of the Austrian Federal Chancellery (2018), City Art Gallery Sofia (2017), Hilger NEXT (2016) and Bulgarian Cultural Institute Haus Wittgenstein (2015) in Vienna. Her artistic work deals with the different aspects of the urban life, leisure and work and their spaces. One of her main working topics is the relationship between architecture, (fashion) design, art and ideology in the urban space of the former Eastern Bloc countries. This interest led her to Moscow in 2018, where she started working on a project dealing with the Soviet architectural heritage and especially with the fate of the cinemas across the urban periphery. In 2014 she published a book called "Visual Strategies. Urban space reformulated" in which she presents parts of her research along with the art works by other artists such as Luchezar Boyadjiev and Kamen Stoyanov. Another field of interest is the formation of the pop and visual culture in the postsocialist society and the very specific role and influence of the TV series formats (soap operas, telenovelas, reality tv) in this process. The result of this research was shown in the projects 'Telenovela' (Academy of fine arts Vienna, 2008) and 'Urban Melodramas (Vaska Emanouilova Gallery Sofia, 2008). In 2016 she took over the exhibition space GALERIE IG BILDENDE KUNST in Vienna, where she works as gallery spokesperson and curator/exhibition maker.

My artistic practice consists of walking, taking pictures, painting and drawing. Writing about urban space and art related political agenda is accompanying me on this way. Political and social processes, as well as daily life occurencies are those, which hide behind a structure, architecture or a pile of colours. In my works I try to give them a shape. 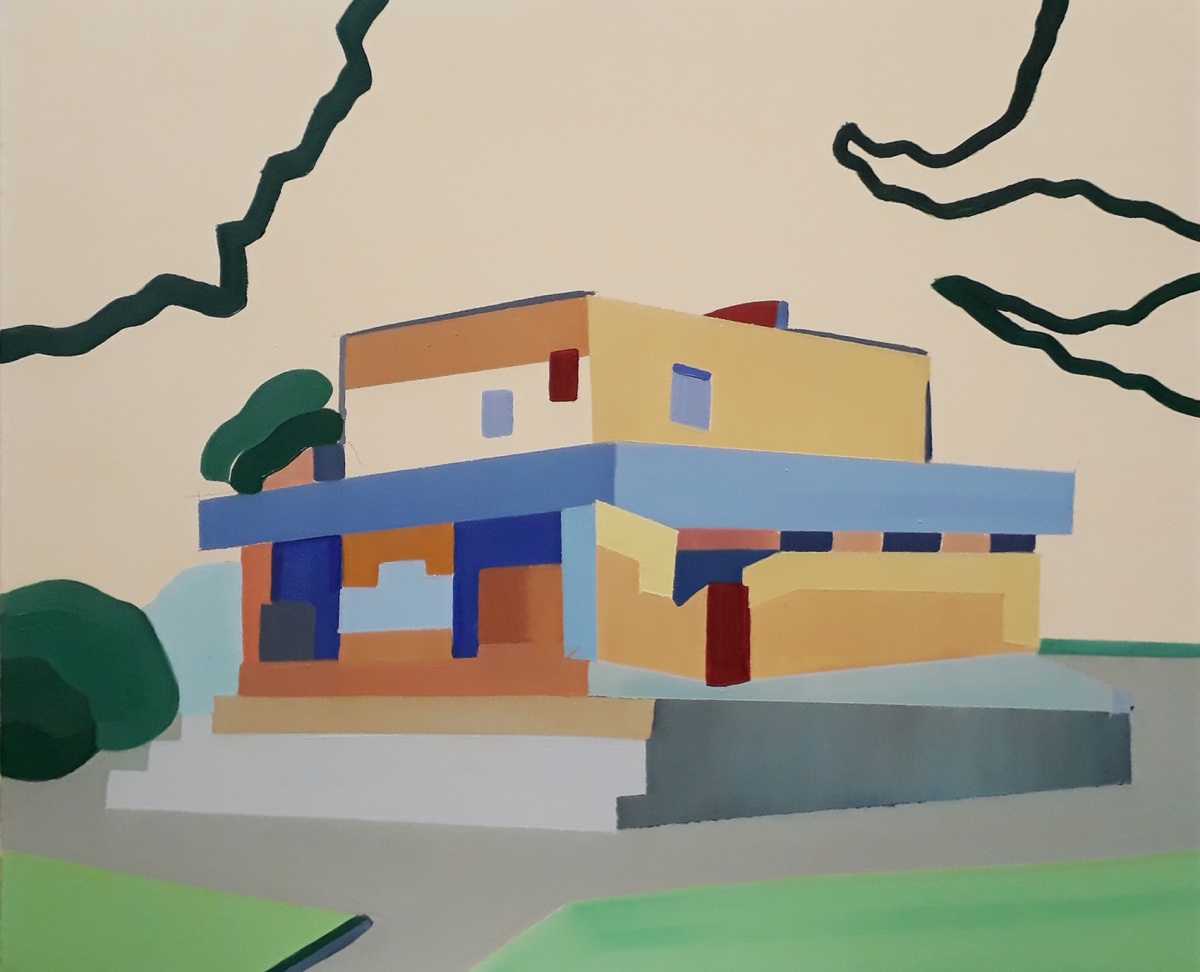 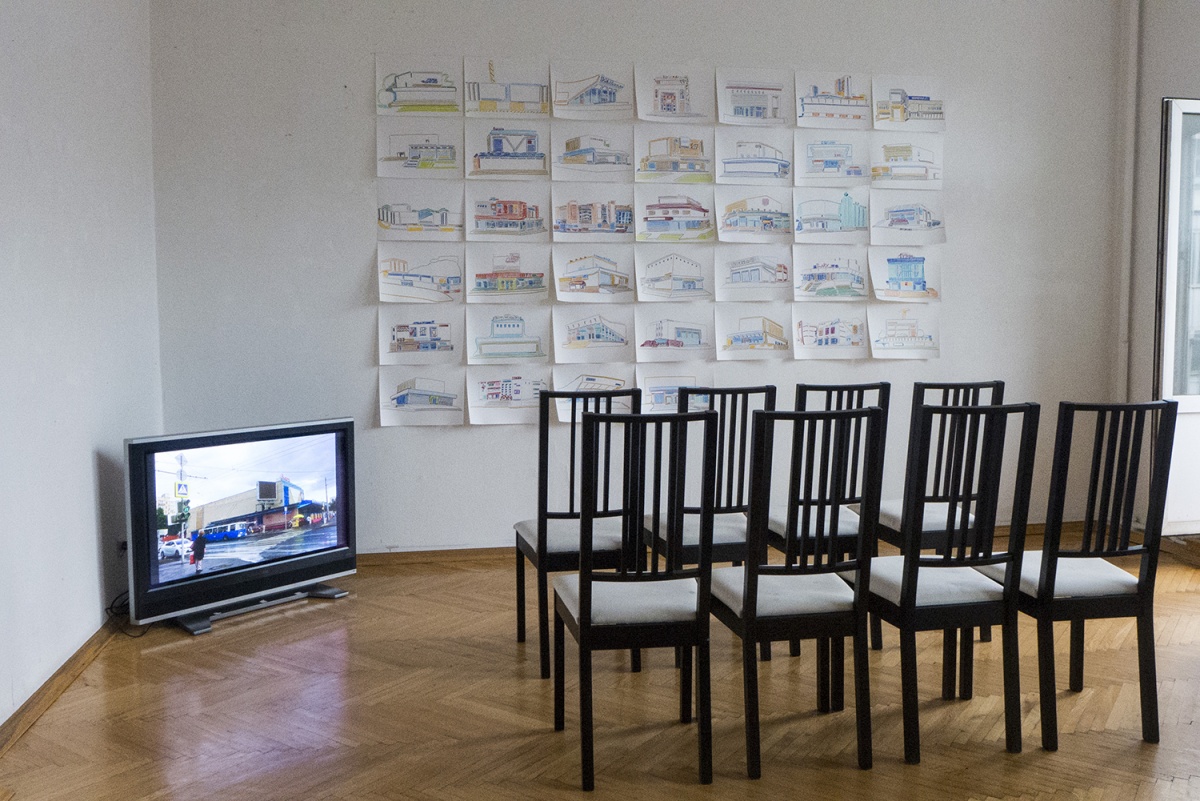 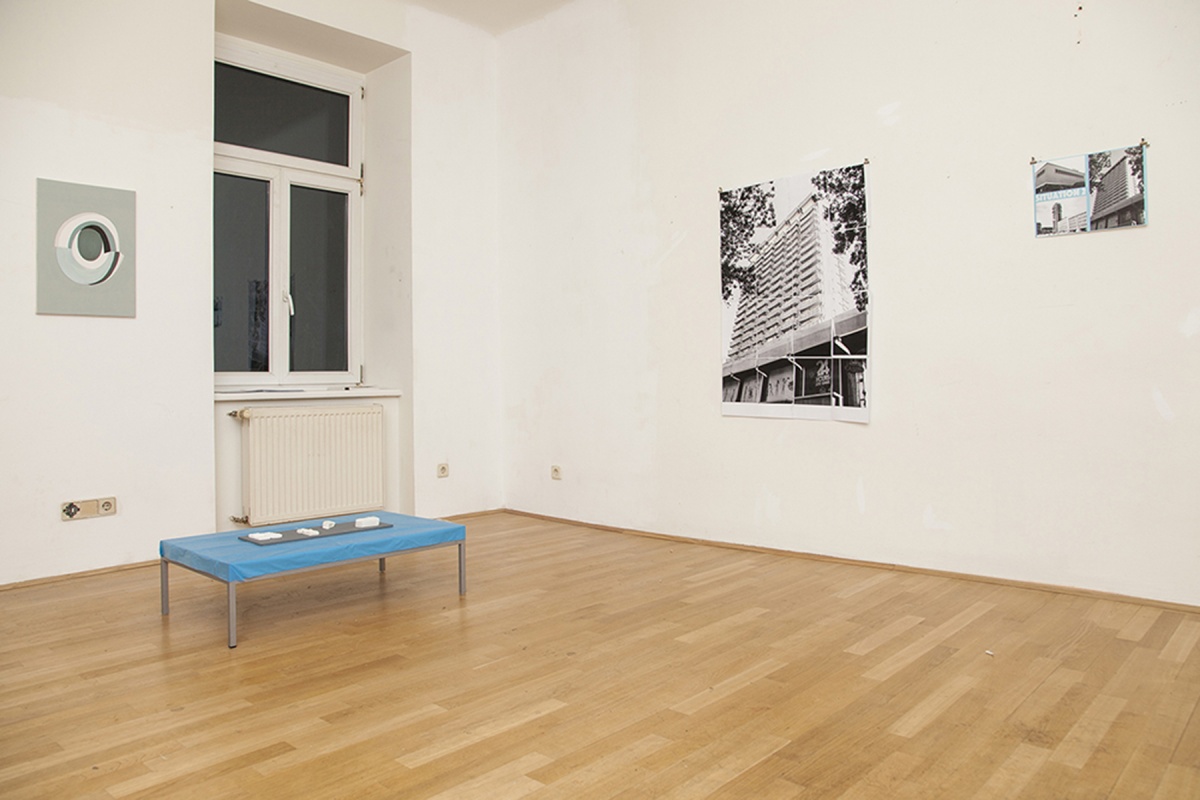