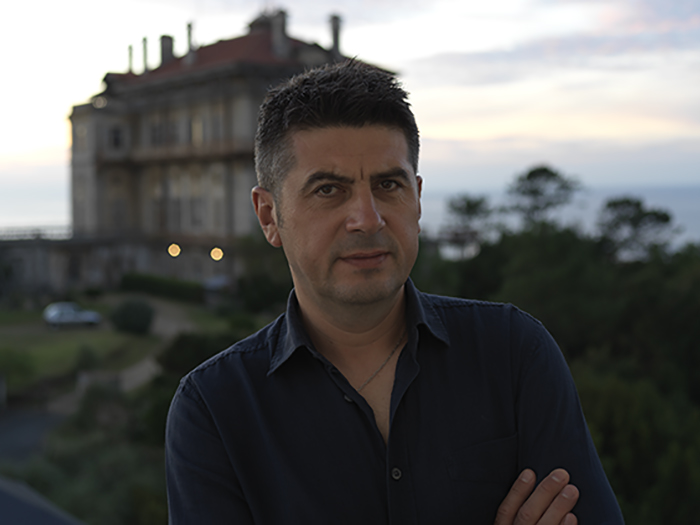 Ergin Çavuşoğlu was born in 1968 in Targovishte, Bulgaria and studied at the National School of Fine Arts Iliya Petrov in Sofia in the early 1980s. He received a BA from the University of Marmara, Istanbul, an MA from Goldsmiths College, University of London, and a Ph.D. from the University of Portsmouth. Çavuşoğlu co-represented Turkey at the 50th Venice Biennale in 2003. He was shortlisted for the Beck’s Futures Prize in 2004, and in 2010 for Artes Mundi 4 – the UK's largest art prize. Çavuşoğlu lives and works in London, where he is currently Professor of Contemporary Art at Middlesex University.

Central to Çavuşoğlu’s practice are concepts and themes that probe the notions of place, liminality and the conditions of cultural production, which he has been exploring in a diversity of media, including film, video and sound installations, sculpture, painting and drawing. The explorations of these ideas have manifested themselves in architecturally and sonically complex types of video and sound installations and sculptures such as, Percé Rock (2016), Desire Lines /Tarot & Chess/ (2016), Lundy, Louis, Barge and Troy (2014), And I Awoke (2012), Crystal & Flame (2010), Backbench (2010), Mountain Bike (2010), Liminal Crossing (2009), Voyage of no Return (2009), Silent Glide (2008-09), Point of Departure (2006) and Poised in the Infinite Ocean (2004) among others.

With several contrasting elements at play Çavuşoğlu’s practice displays a complex process of cultural translation, which ultimately creates its own temporality and spatial dynamics. This is mostly evident in the construct of exhibitions and site-specific projects, such as the recent presentations of the anamorphic drawing Dust Breeding (2011-18) and the video installation Crystal & Flame (2010) at the Solomon R. Guggenheim Museum, New York in 2016 and Galleria d’Arte Moderna Milano (GAM) in 2018, and the installation of Liquid Breeding (2015) at a historic public square in Baku. Furthermore, his last solo exhibition at Rampa Istanbul entitled Which Sun Gazed Down on Your Last Dream? (2016), brought together disparate elements from multitude of historical art and literary references to weave a tableau largely critical of current modes of artistic production and conceptual thinking. This new body of work acted as a critical discourse around representability, and a manipulation of perspective, space and time. Furthermore, the works on display reiterated his interest in the Bretonian surrealism and Duchampian thinking by probing the notions of ‘post-object’ and earlier forms of ‘post-minimalism’.   Overall Ergin Çavuşoğlu’s works broadly consider the human impulse to see patterns and meanings in otherwise random everyday events, objects and images. The fragmentation of his practice is ostensible, as Çavuşoğlu sees his expansive practice as accumulative yet inquisitively reductive rather than linearly progressive. Çavuşoğlu’s expansive video and film practice frequently alludes to themes in reflective relationships positioning them within geo-political, philosophical and literary contexts. 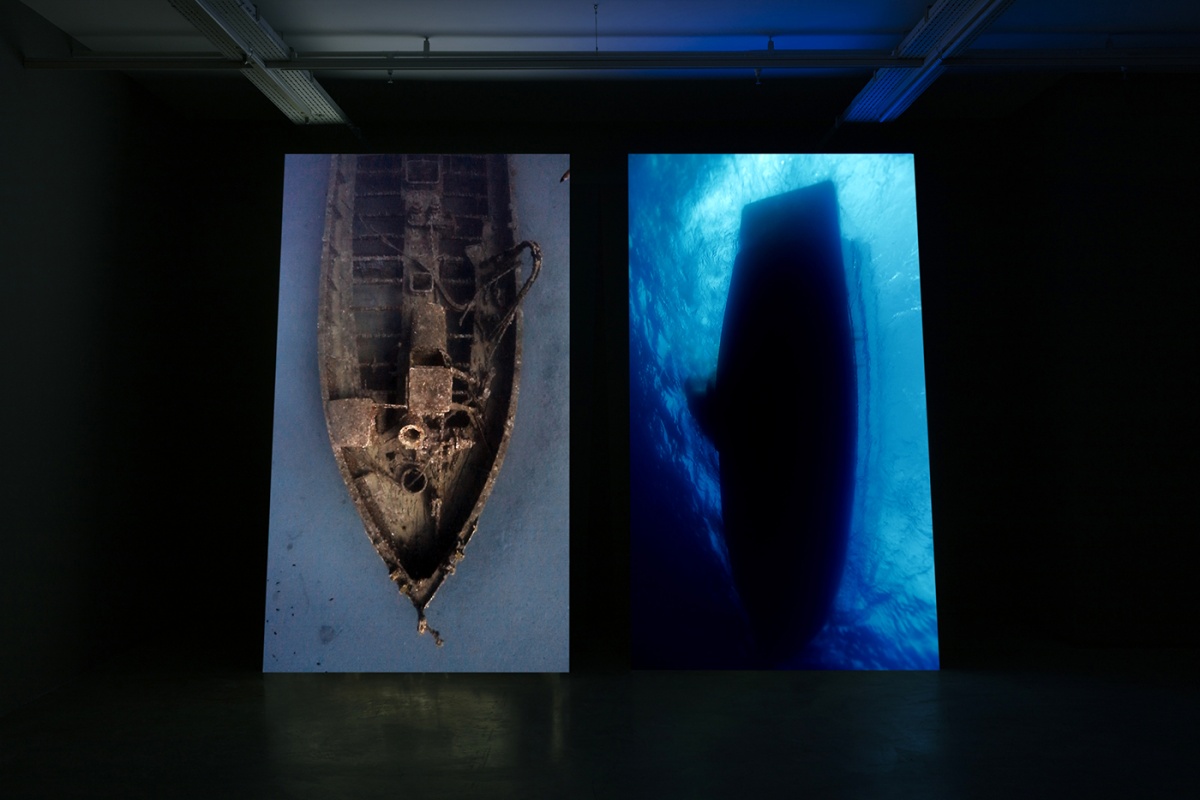 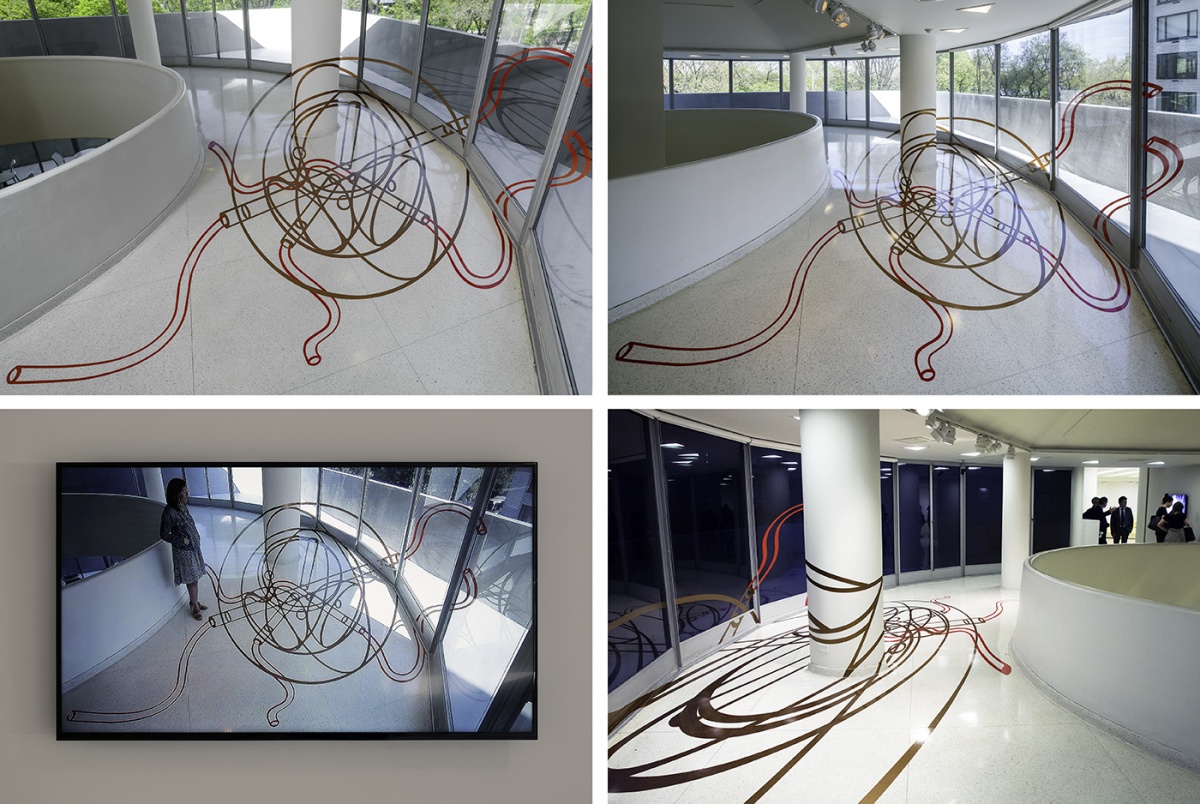 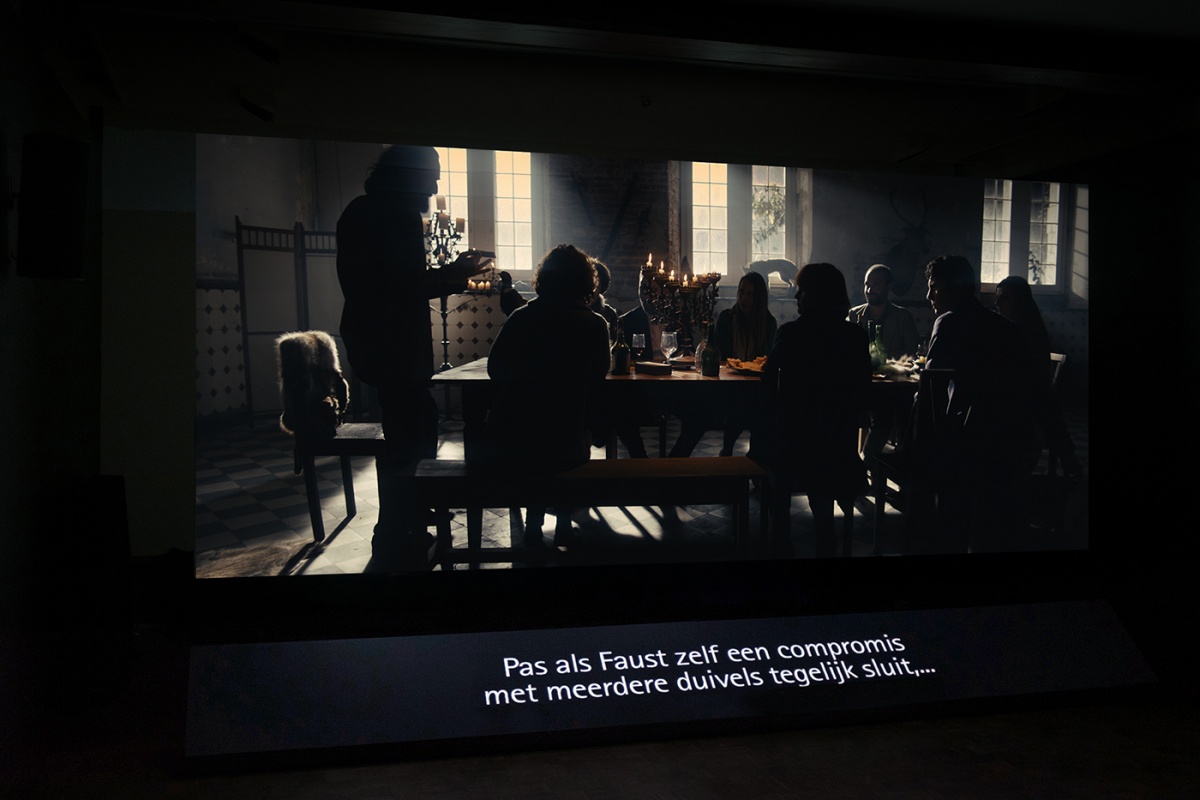 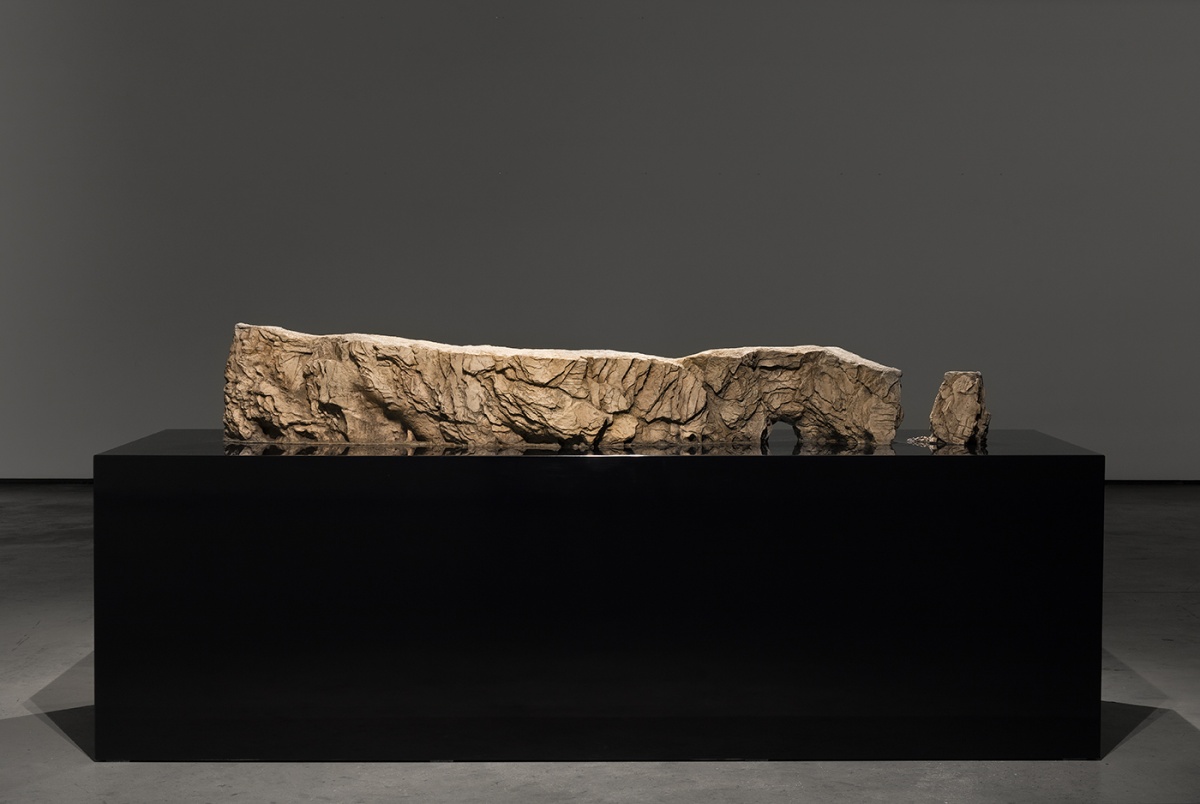