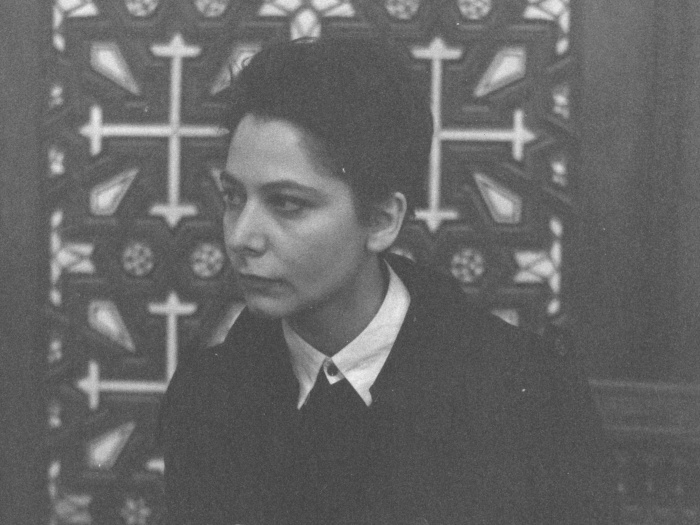 The practice of Snejanka Mihaylova (Sofia, BG, 1978) is located at the intersection of philosophy and performance, writing and publishing. Mihaylova holds a degree in philosophy of language and hermeneutics from the University of Florence, Italy (1996-2001). Mihaylova has also been trained in theatre studies and completed a master’s degree in theatre at DasArts, Amsterdam (2009-2011). In 2012, she was a resident at the Jan van Eyck Academie, Maastricht. Her work Theatre of Thought, for which she published an eponymous book, has been performed in several locations in Europe, including De Hallen in Haarlem (2011). In 2012 she published the book Practical Training in Thinking and led a seminar in dialogue with Mladen Dolar at the Stedelijk Museum, Amsterdam. She collaborated with If I Can’t Dance I Don’t Want to Be part of Your Revolution and took part of the group exhibition by Sohrab Mohhebi, Hotel Theory, in Redcat Gallery, Los Angeles. Her last performance work Voice 1/5 On tradition has been presented in the context of Art in General, New York and Swimming Pool, Sofia. She has been guest professor in different international contexts, University of Lausanne, Dutch Art Institute, Royal Academy of Art, Master of Voice, Documents 14, Master of Voice in Sandberg Institute, Amsterdam. 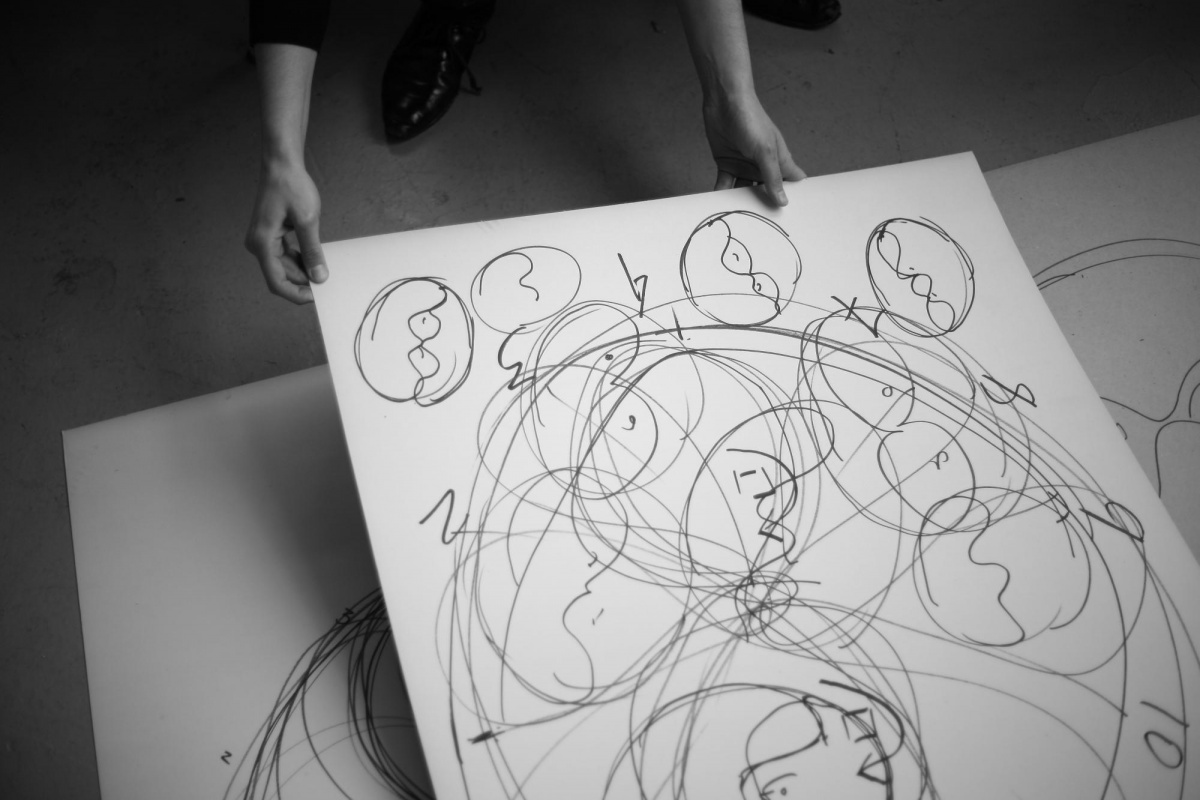 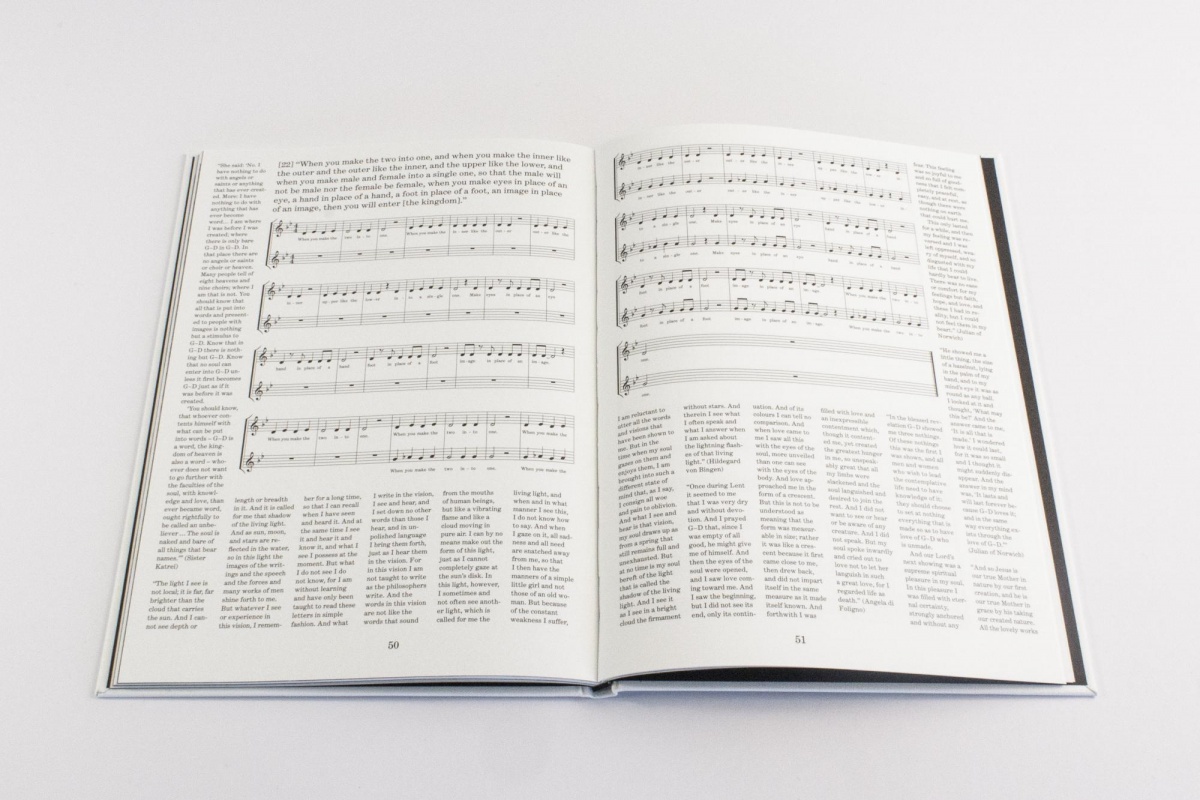 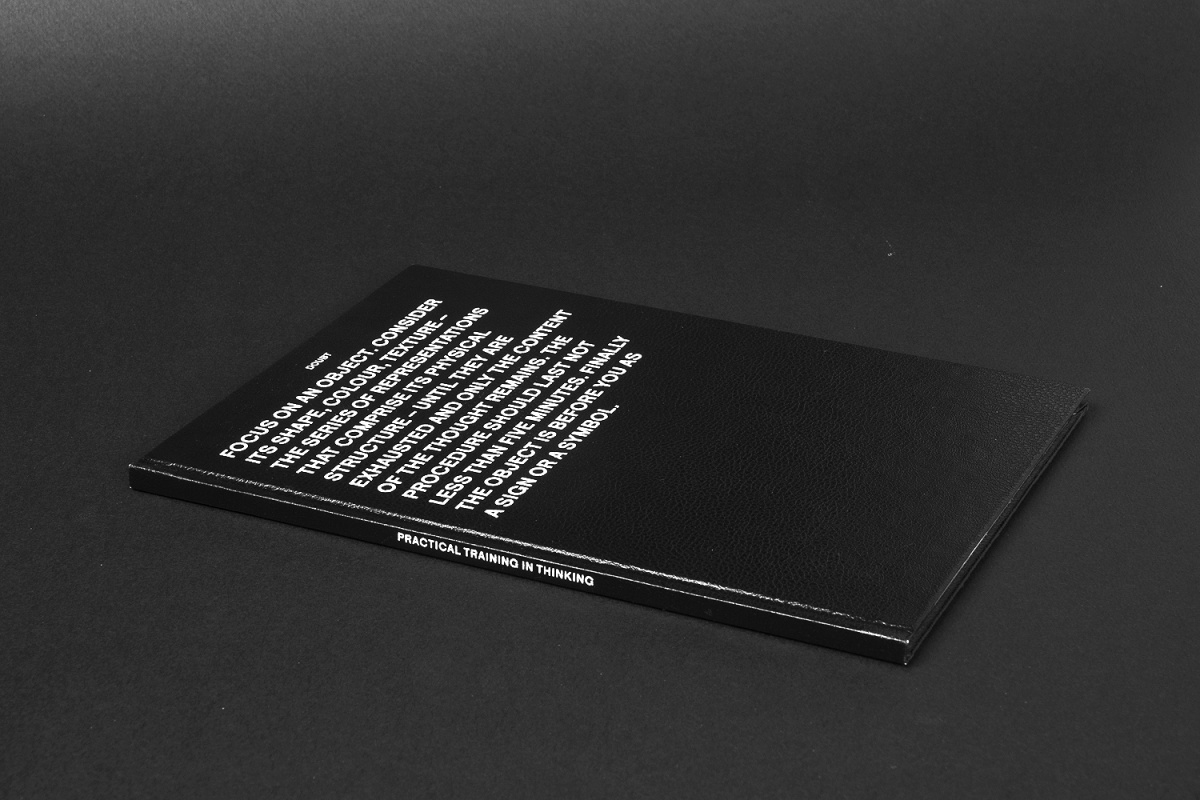 A Practical Training in Thinking, 2012. 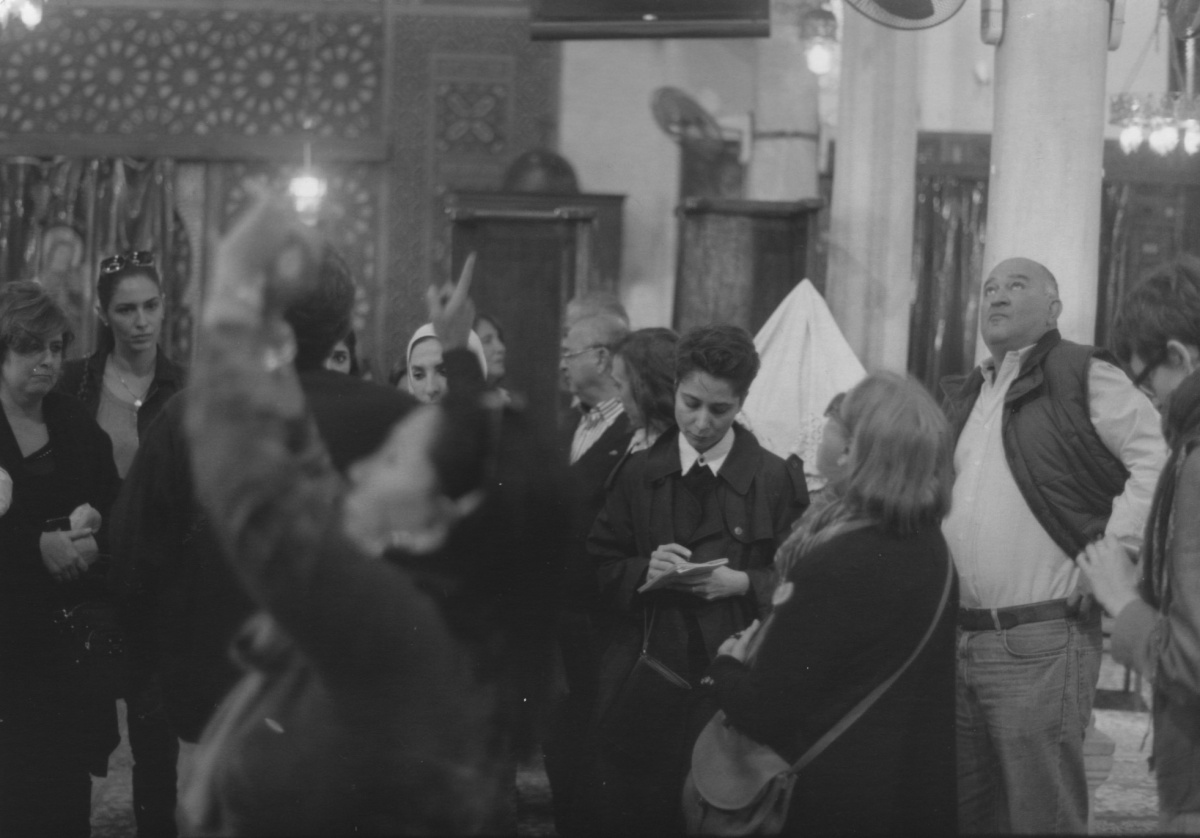