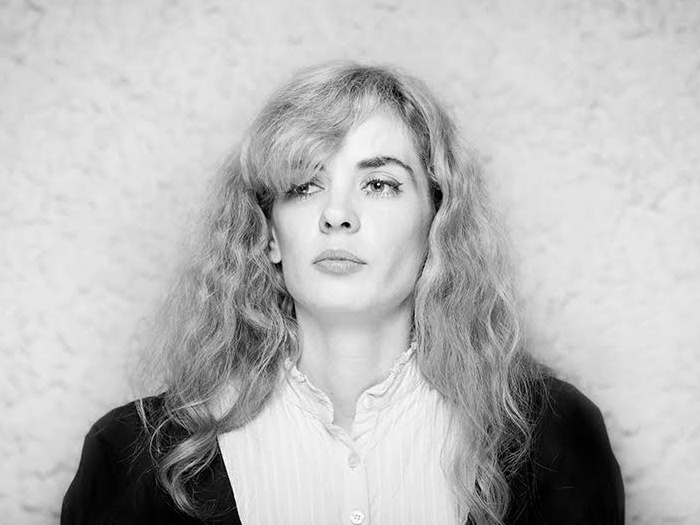 Ani Vaseva was born in 1982 in Sofia. She has graduated theatre studies and theatre directing at NATFA, Sofia. She is theatre director, the author of theatre plays, of critical and theoretical texts on dance and theatre and holds a PhD degree in performance studies from the Bulgarian Academy of Sciences. Among her visual projects are Still Here. On The Meteor Arhcipelago (together with Georgi Sharov, Museums Night, Plovdiv, 2015), Gorgons In The Depot, or Apocalypse Now (exhibition curated together with Monika Vakarelova and Boriana Rossa, part of The Other Eye project of Maria Vassileva at the Sofia Municipal Gallery, 2013), In-Out (installation, part of the Love exhibition, curated by Maria Vassileva, Raiko Alexiev gallery, 2012), Power Fridge Points (together with Natalia Todorova and Ivana Nencheva, Tanzquartier Wien, 2011), The War Of The Little Girls (together with Ivan Donchev and Boyan Manchev, Vaska Emanuilova gallery, 2010) etc. Among her last performances are A Play For Us (2018), Roadtrip to Hell (2017), The Murderer And The Whore (2017), Lovecraft (2016), Total Damage (2016), Maldoror (2015), A Play for You (2014). Her book What Is Contemporary Dance (2017) explores the complex processes and conflictual ideologies that stand behind the concept of contemporary dance. Between 2015 and 2018 she has been teaching history and theory of theatre and literature at New Bulgarian University and the Luben Groys Theatre College, where together with Leonid Yovchev she was leading an acting class 2017-2018.

In her visual projects Ani Vaseva is focused on the ways that through working with materials, relations, time, tensions (like the one between shown and hidden) etc. a coherent world with peculiar laws is created; a world that in away mimics mechanisms from all that is ordinary, but also creates its own techniques, its own forms of life. The erotism of the formless (In-Out), the tension between terror and joy in the image of the infantile (The War of the Little Girls), the recasting of the archive as means of creating a reality that functions both linearly and retrospectively (Still Here. On The Meteor Arhcipelago) are among the themes, developed in her work. Her theatre practice has powerful visual impact and she often shares the work of the stage designers or designs the costumes and the objects on stage by herself. 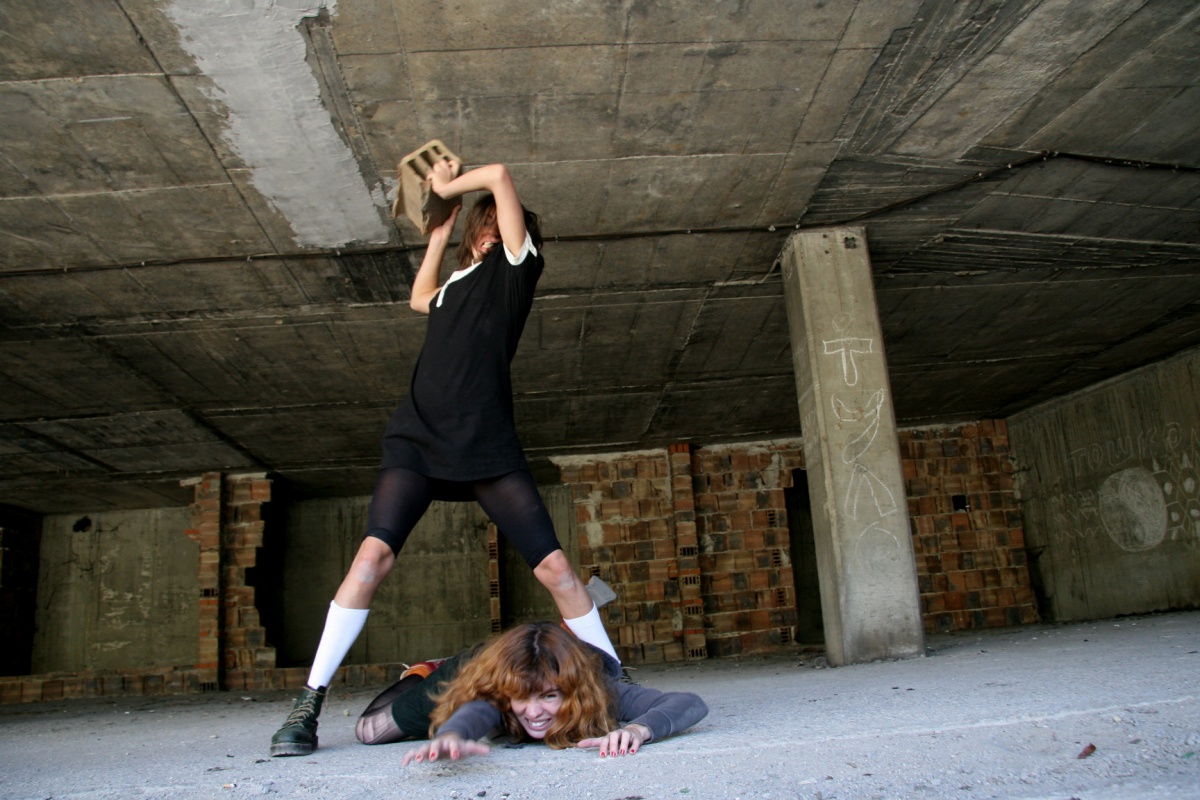 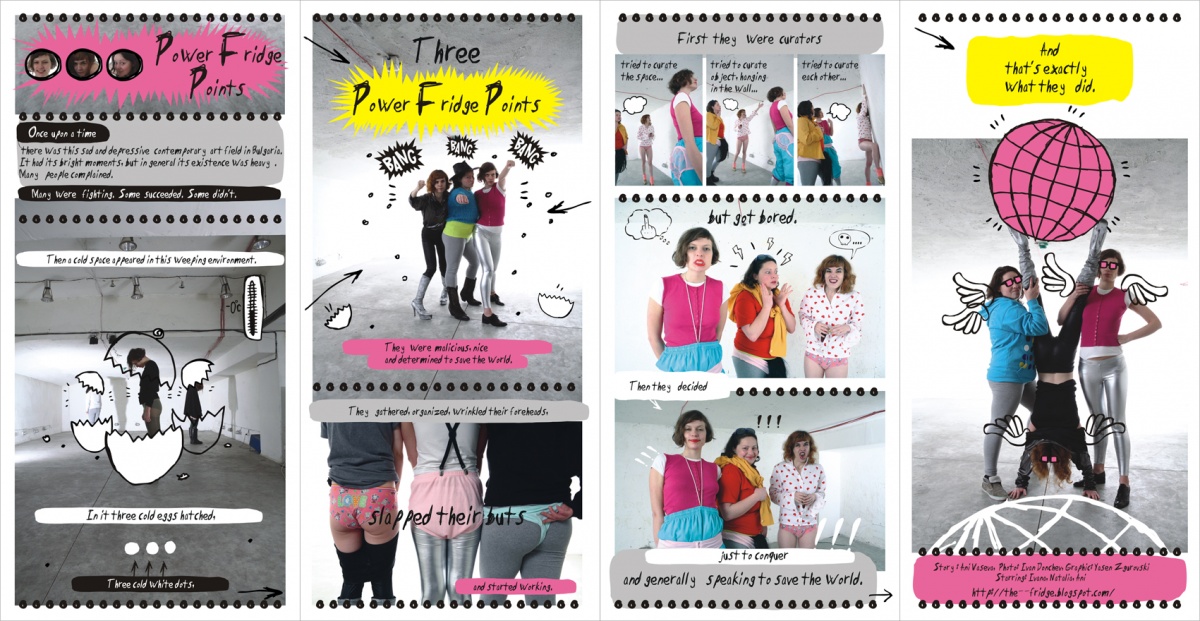 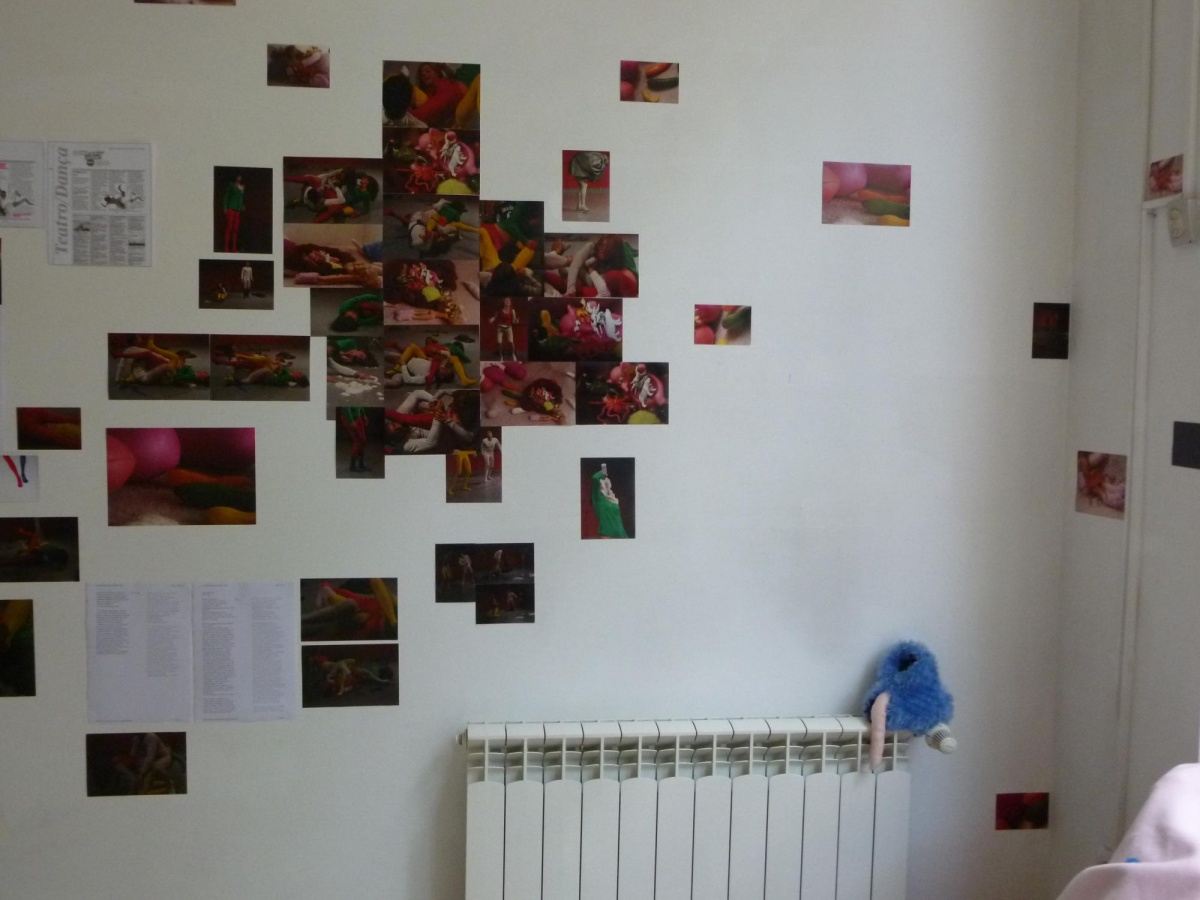 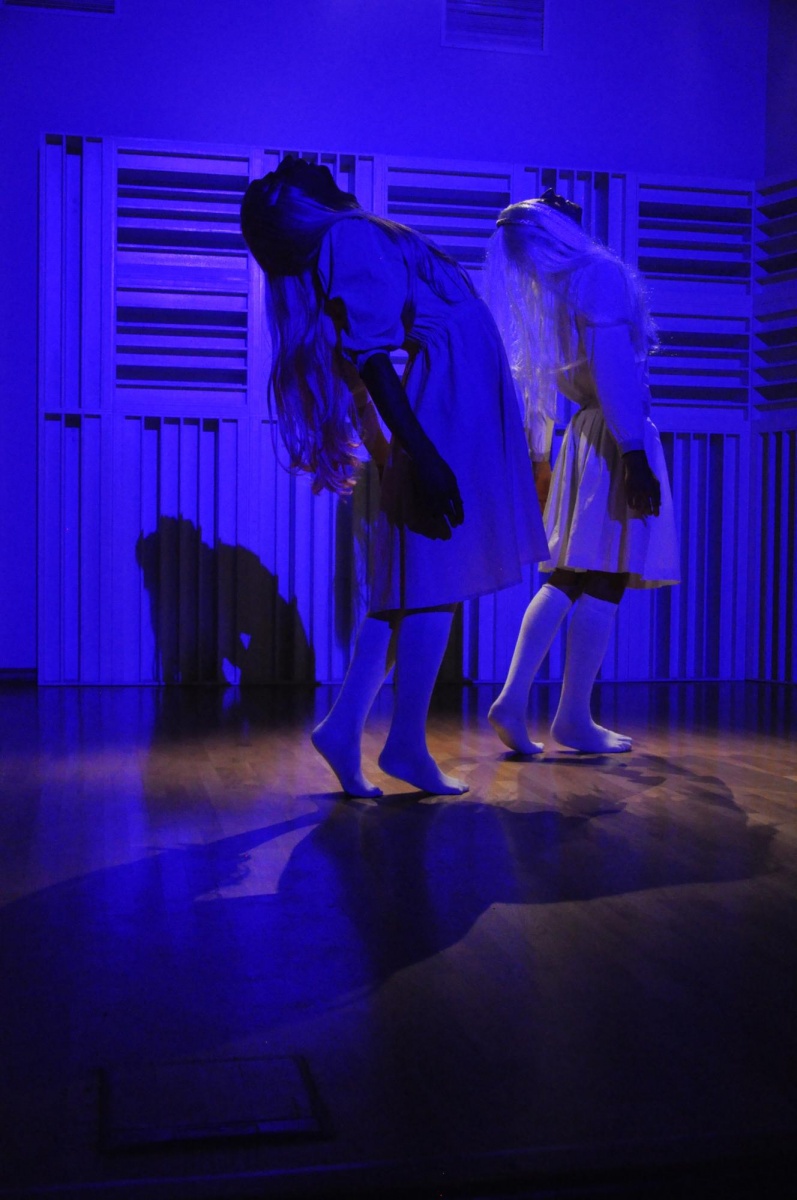