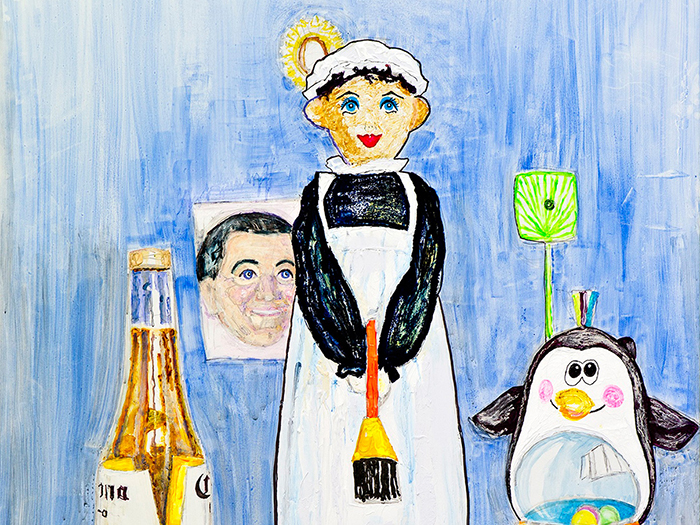 Sirma Sarafova was born on March 28, 1937 in Sofia. A private student of Asen Belkovski, she then graduated (1956) with honors from the Art High School in Sofia. In 1963 she graduated from the National Academy of Arts in Sofia, majoring in painting under the guidance of professors Boris Mitov and Iliya Petrov. Her first solo exhibition was in 1982. Neglected by the Union of Bulgarian Artists during Communism, she was admitted to the UBA in 2020. During that time, she showed her works in the permanent sales of the Max Bollag Art Gallery in Zurich, Switzerland (1987-89).
Follow solo exhibitions at Sofia Press Gallery (2006) at the invitation of Olimpia Nikolova, Vidima Gallery Sevlievo (2007), Jubilee retrospective painting exhibition at the National Art Center Forum Sofia (2012), Gallery Desselms Wyoming USA (2012), Sariev Gallery, Plovdiv, (2016), Credo Bonum Gallery, Sofia (2018), Collective exhibition with Rada Bukova, Kvost Art Gallery, Berlin (2019). Her works are part of public collections such as the National Art Gallery Sofia, Bulgaria; Sofia City Art Gallery; the city art galleries of Silistra, Yambol, Berkovitsa, Tryavna. Her works are also part of private collections in Bulgaria, Switzerland, Greece, Argentina, France, Austria, the Netherlands, England, USA, Germany, Belgium and Japan.

Under the guidance of her teacher Asen Belkovski and the influence of Slavka Deneva, Sirma Sarafova established herself as an atypical artist without a clear analogue in the Bulgarian fine arts cultural landscape. During the seven decades of creative life the art of Sirma Sarafova-Orahovats underwent several transformations. In the 1960s and 1970s, she concentrated on portraits, landscapes and still lifes created with aerial ease. For her first solo exhibition (1982), the eminent critic Kiril Krastev defined her paintings as “... disembodied colored linear harmonies. Thin and fine, they go beyond the delicate Japanese lyrical couplets (haiku) or the crystal poetry of Nikolai Liliev. ”(Art Magazine, issue 6, 1982). After her second solo exhibition (2006) ) in Sofia Press Gallery, her art focused on a more decorative language. She would collect strange and unusual objects, which she then arranged in compositions with the aim of triggering complex visual connections in the mind of the viewer. Her works are with charcoal, oil, acrylic and phosphorescent paints on a white background. The art of Sirma Sarafova-Orahovats is the result of a long and profound artistic process. As Vessela Nozharova (2018) writes, "... viewing each of her exhibitions has the power of discovery". After her most recent creative transformation since 2018, Sarafova paints lyrical compositions that aim to reflect the tender feelings between a man and a woman. At the age of 84, Sirma continues to seek perfection in her work. 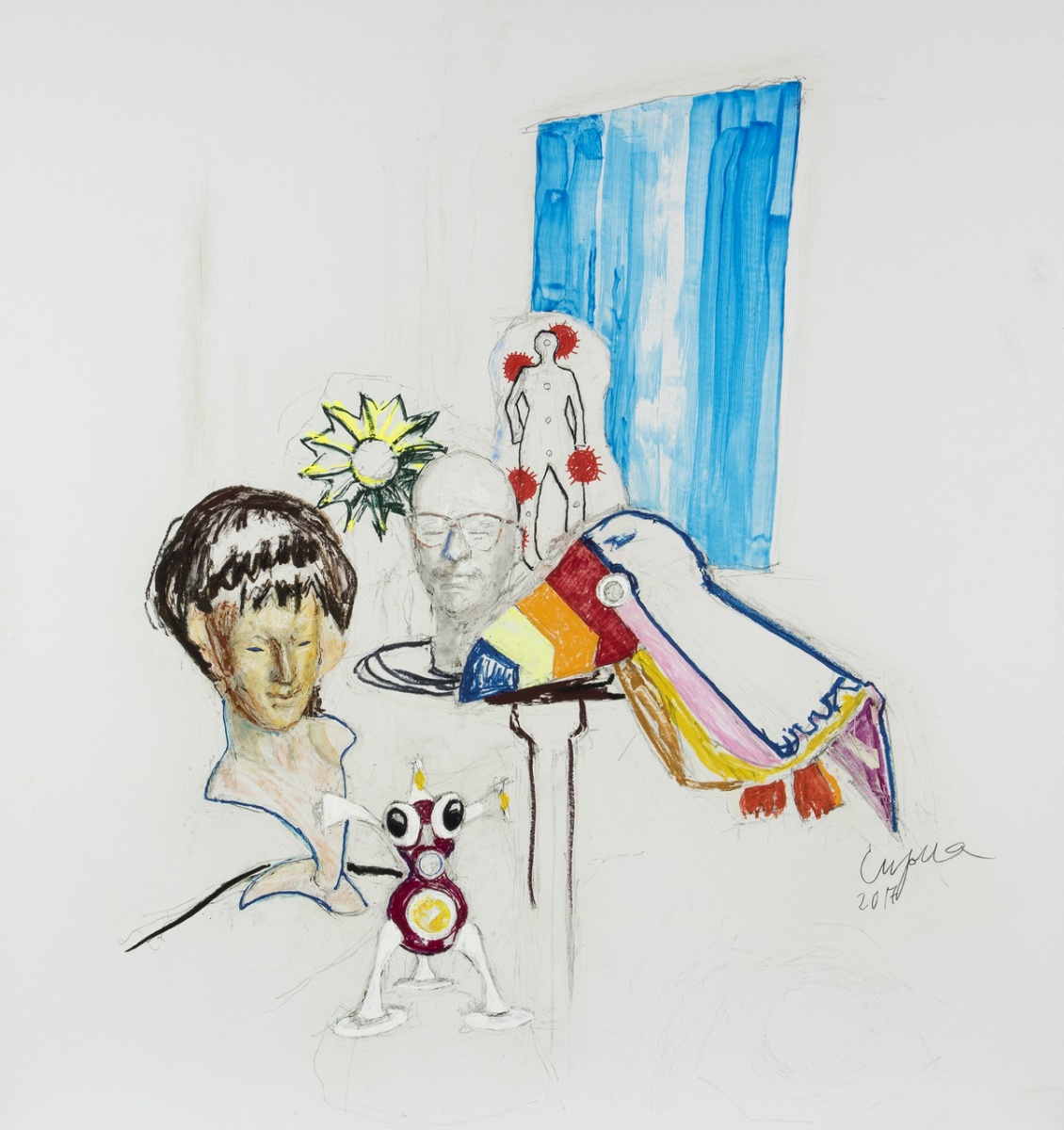 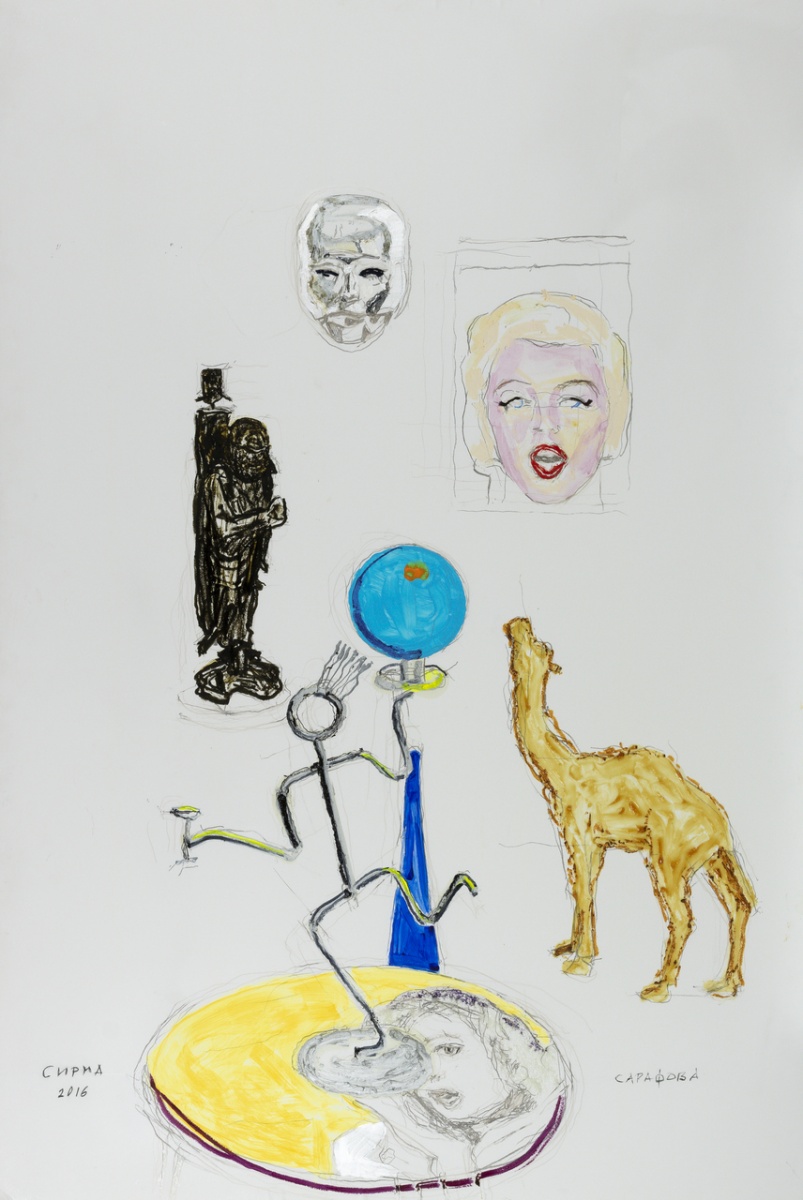 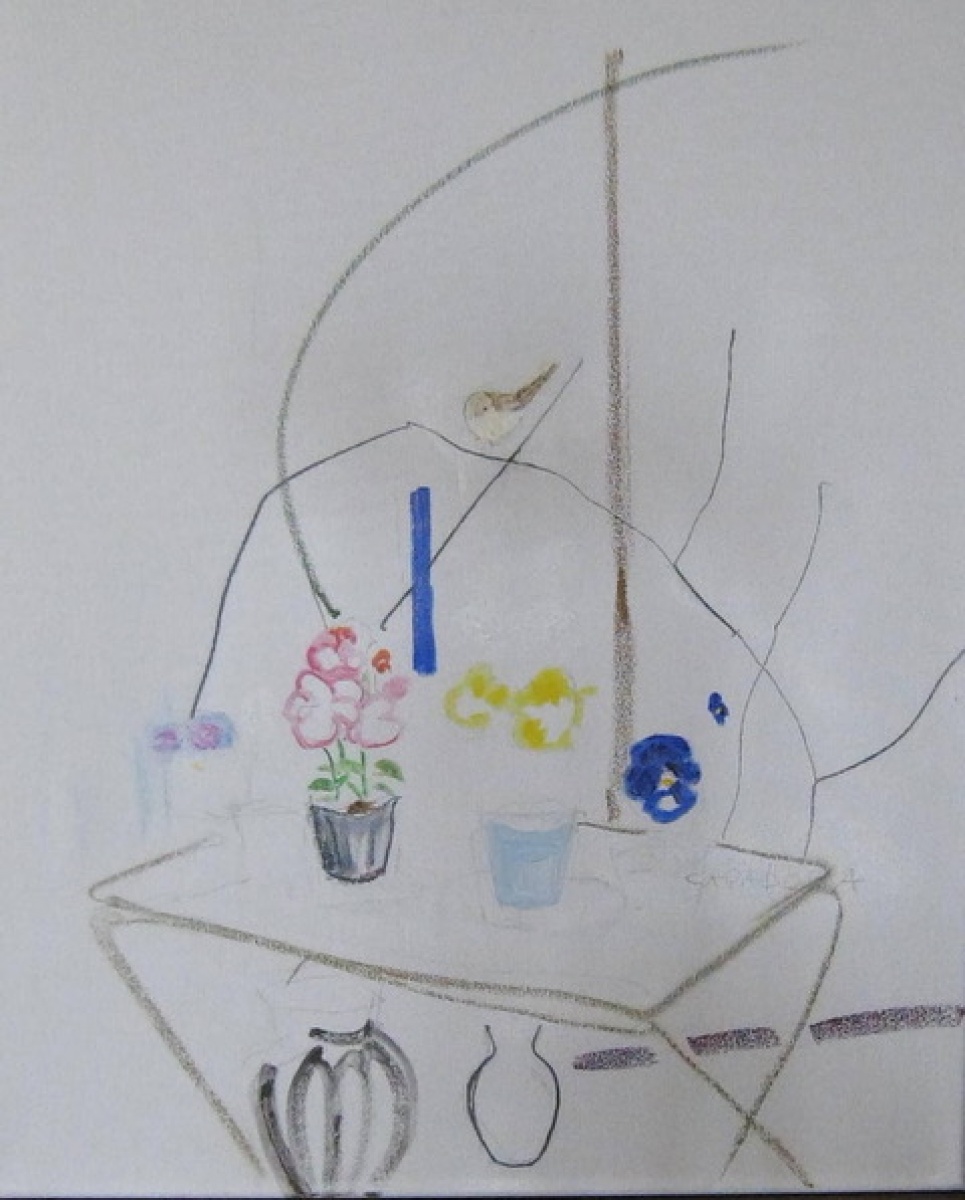 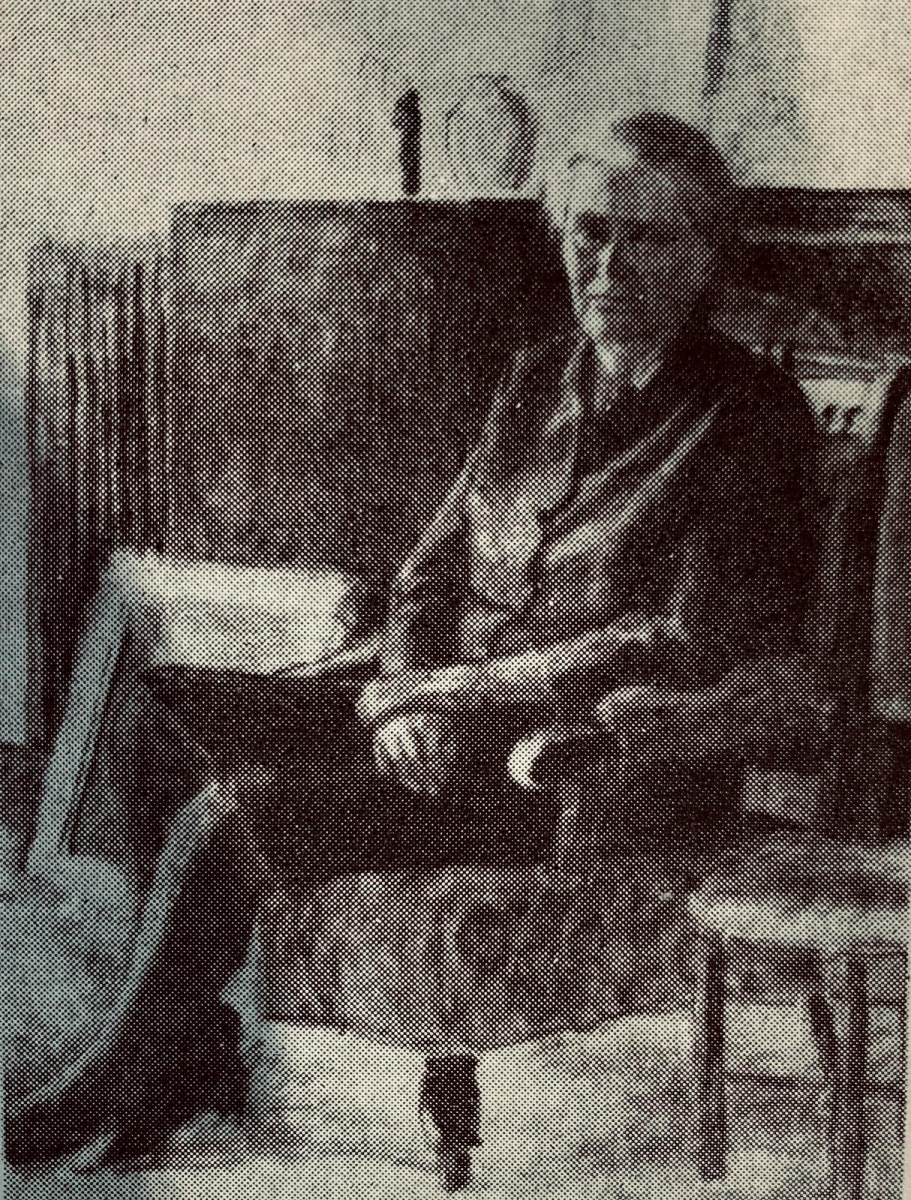 (BG) Kultura.BG To find an artist (BG)Kultura Mag. – Pop art and Zen (BG)One lady, her husband, their living room and her paintings (BG)Like Alice in the land of painting Film about Sirma Sarafova-Orahovats