Maya Antova – Mayoto (born 1973 in Sofia) is an eclectic artist whose creative work combines performance art, art installations, video and design. She is interested in the social and human changes inspired by the digital revolution, how humans use them and are used by them. In has works she follows the layers - cultural, social, spiritual and physical. Since 2018 she has a PhD of Pedagogy of Art and holds a Master's degree in "Art Semiotics" (2006) from Sofia University "St. Kliment Ohridski“. Along with her artistic practice, she is co-author and illustrator of water safety programs, textbooks and manuals. Since 1998 is part of the team of Art in Action Association. 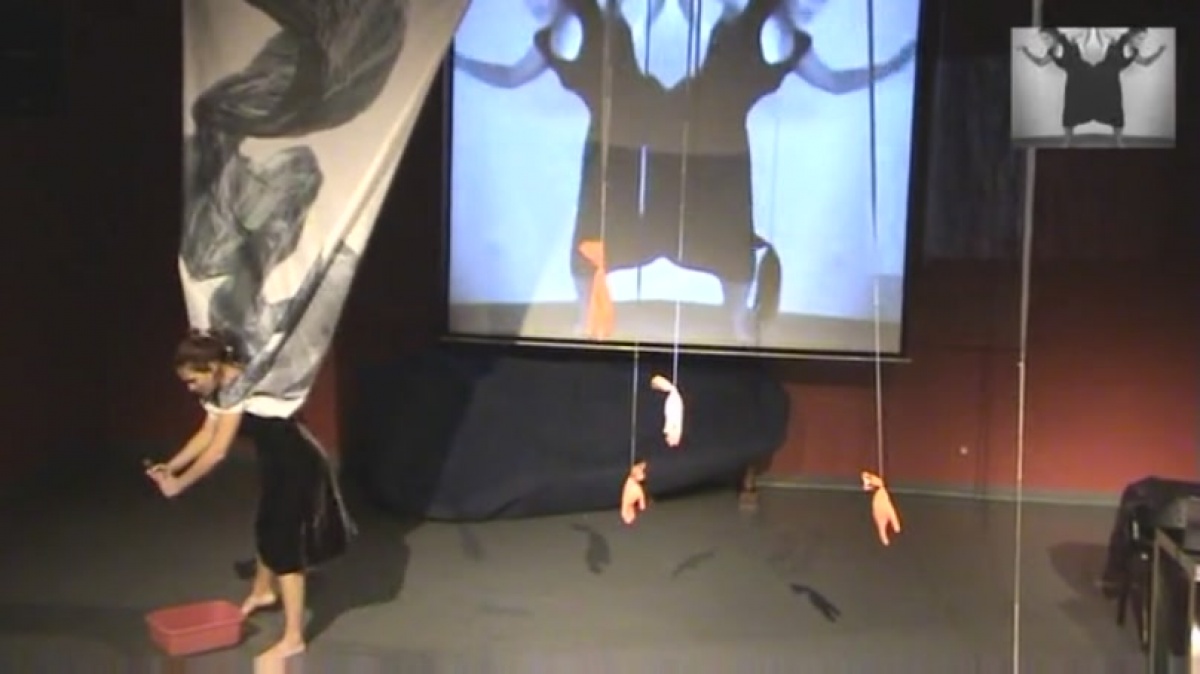 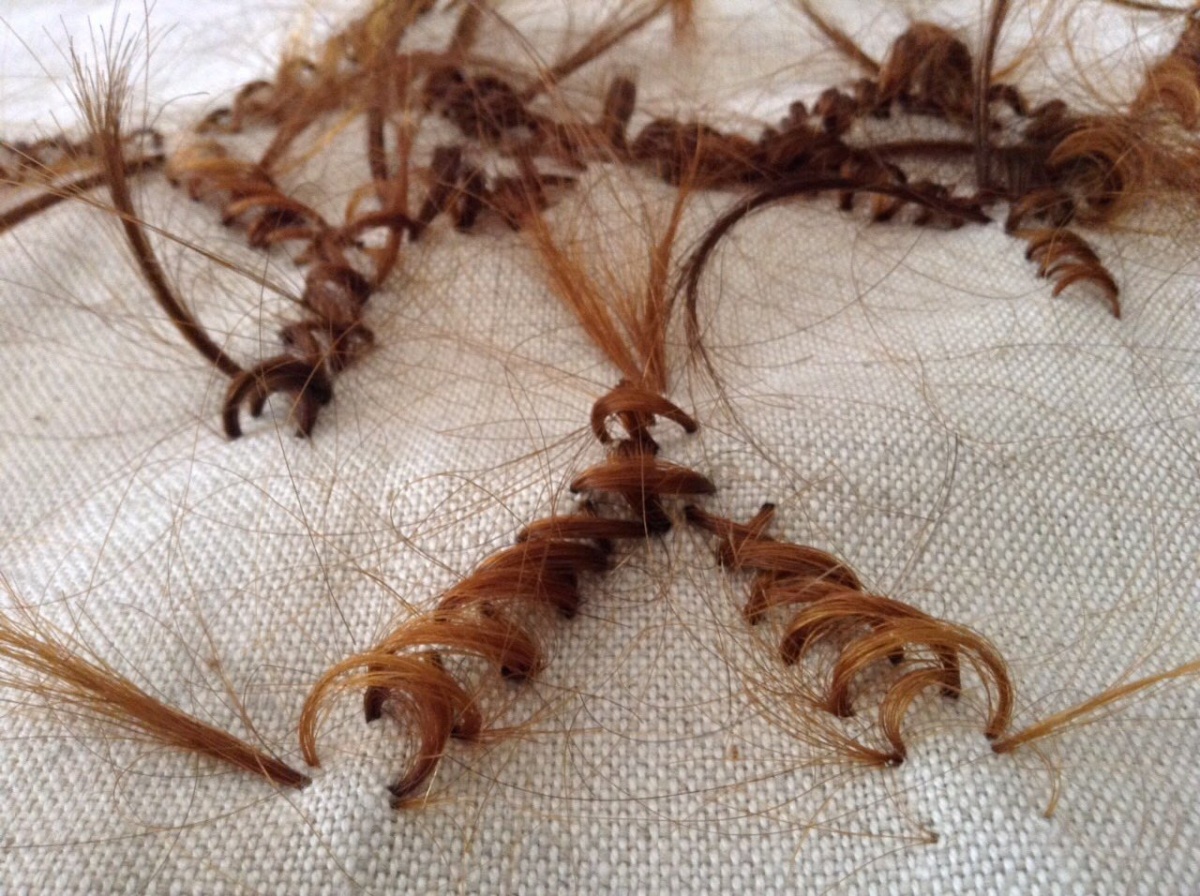 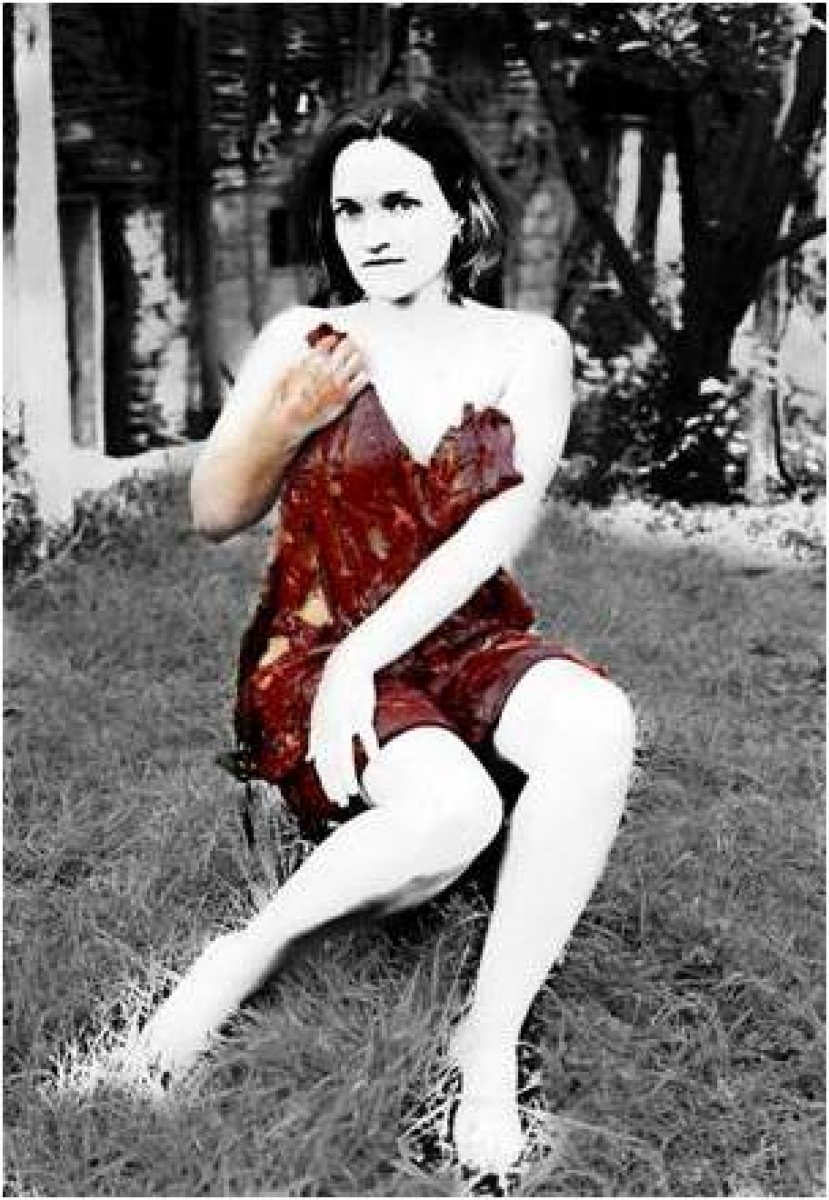