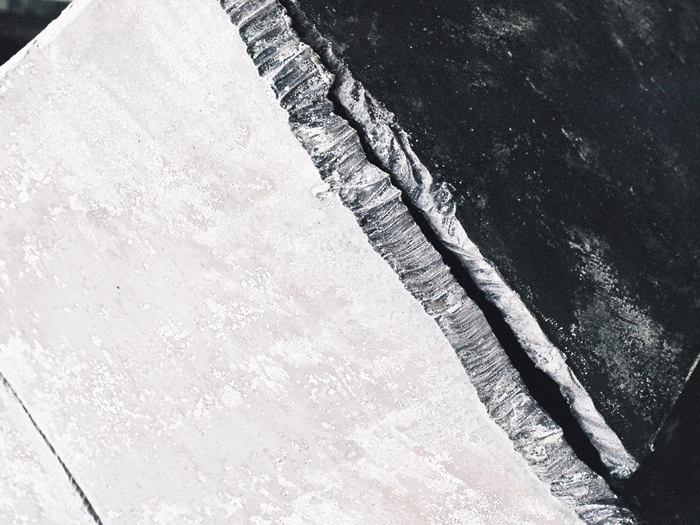 "The "7+1" Art Group is one of the most interesting phenomena on the contemporary Bulgarian arts stage. Its members not only change the ideas of "easel painting" and monumental sculpture, but also actively take part in the most modern processes in arts. Their production is conceptually charged thus offering this branch of arts new alternatives. On the other hand, the Group"s strategy aimed at assimilation of the public space definitely puts it at the front of these contemporary tendencies. "
- Maria Vassileva - "7 + 1" and the dynamics of the social environment. "Izkustvo" magazine. 2000.

"The sculpture installation The Barrier of 7+1 Art Group, located at the entrance of the Sea garden, gives the imaginary start of the exhibition. The raised verticals grate prisms, not only visually (with the parallax effect) close the structure of the composition, but also open it in purely physical, aesthetic and psychological plan. Using the passageways, allowing free movement trough the grate, the outside observer is involved inside the situation. The direct intervention overcomes the market compactness of the work and reformulates repeatedly the limits of its autonomous meaning. The passer-through evolves from an observer to a co-author of the situation. The emphasis is put on two-way behavior of the process in which the environment could turn into art as well as art could be transformed into an environment."
- Iskra Trayanova, Catalog of the sixth annual exhibition of "Soros" center for the art. 1999.

"This is a project about the exchange of the places...The notion about a certain object, phenomenon or concept is created on the comparison to an other on. Everything in the world bears its own opposite in itself. Relativity is the only constant space becomes "relative" and comprises two realities."
- Ilina Koralova. Catalog of the "Two Realities" project. 1998. 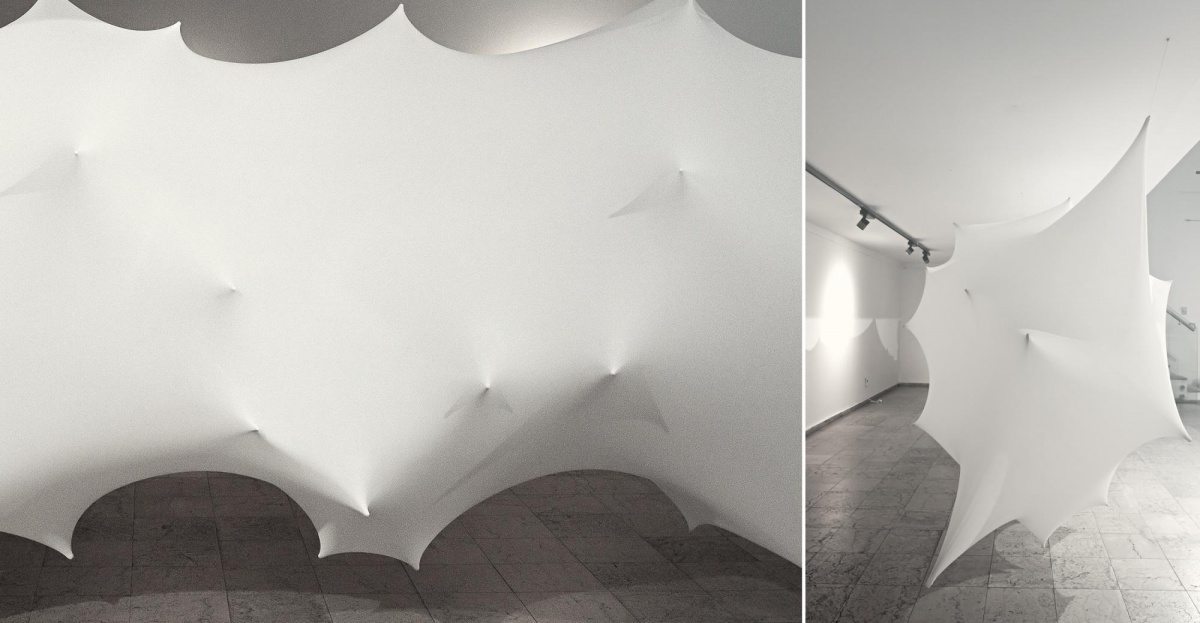 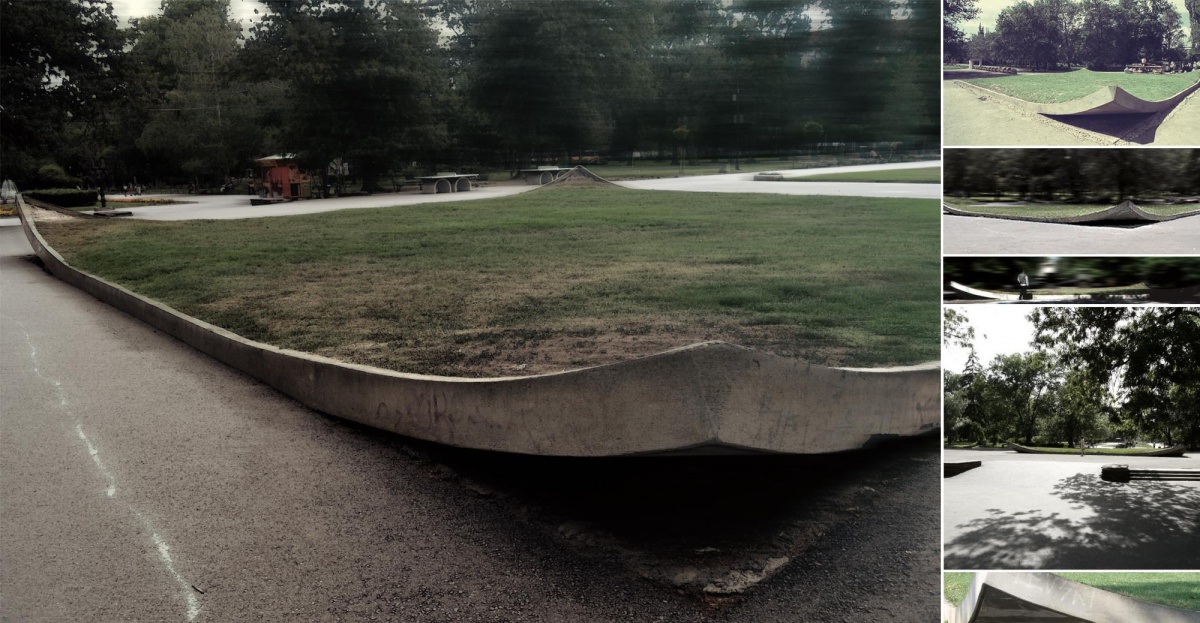 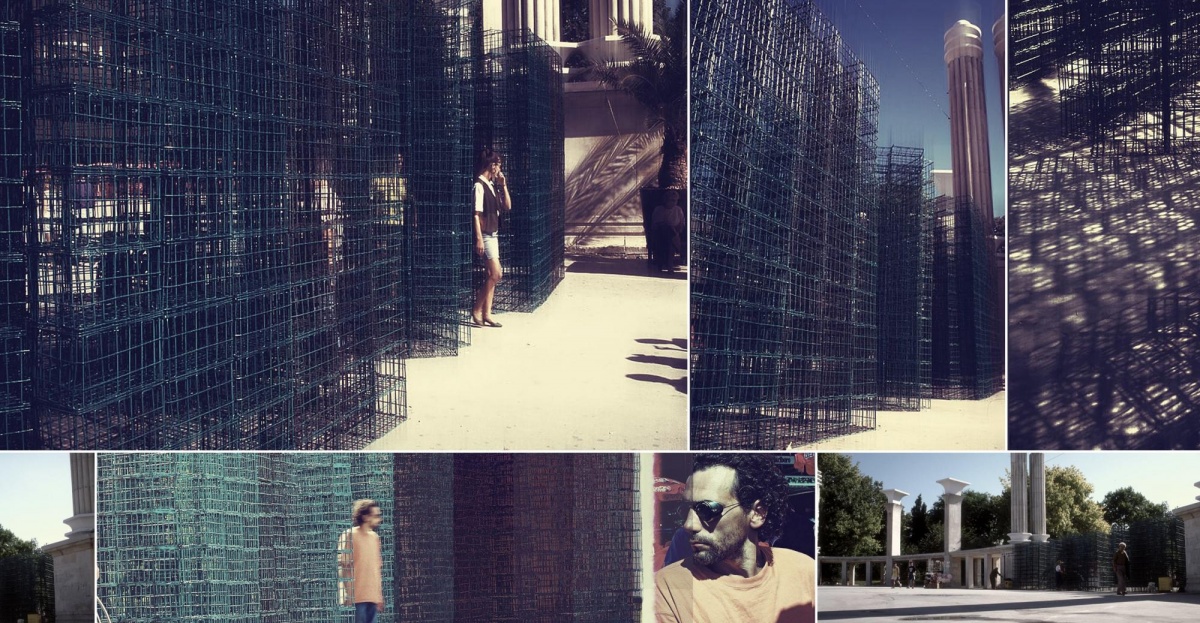 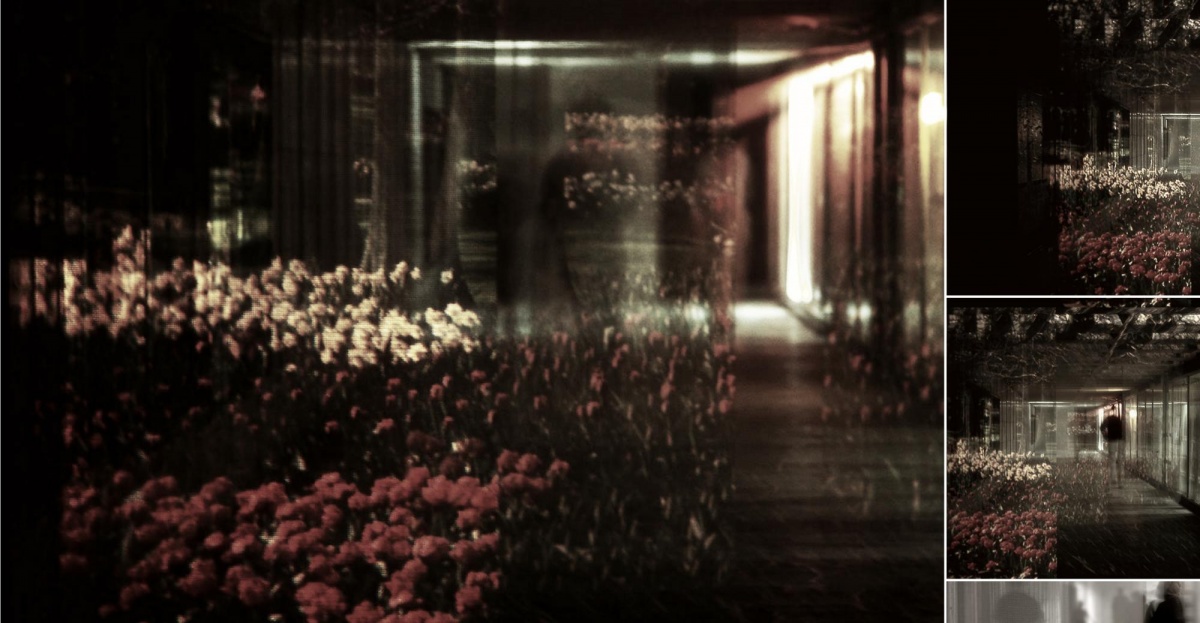 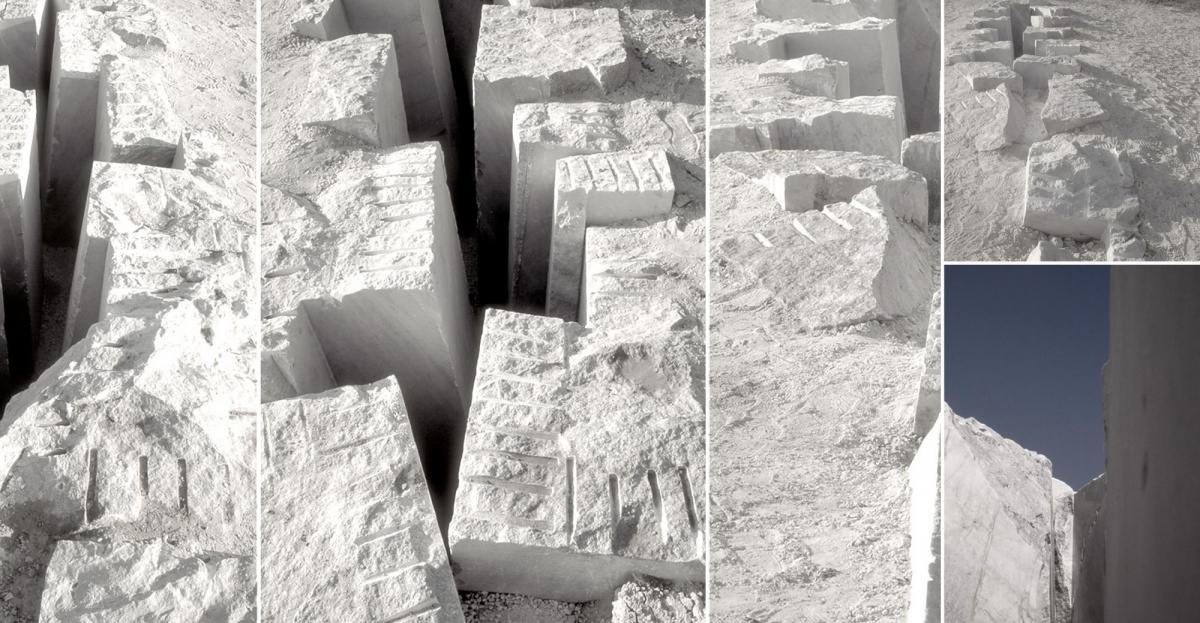 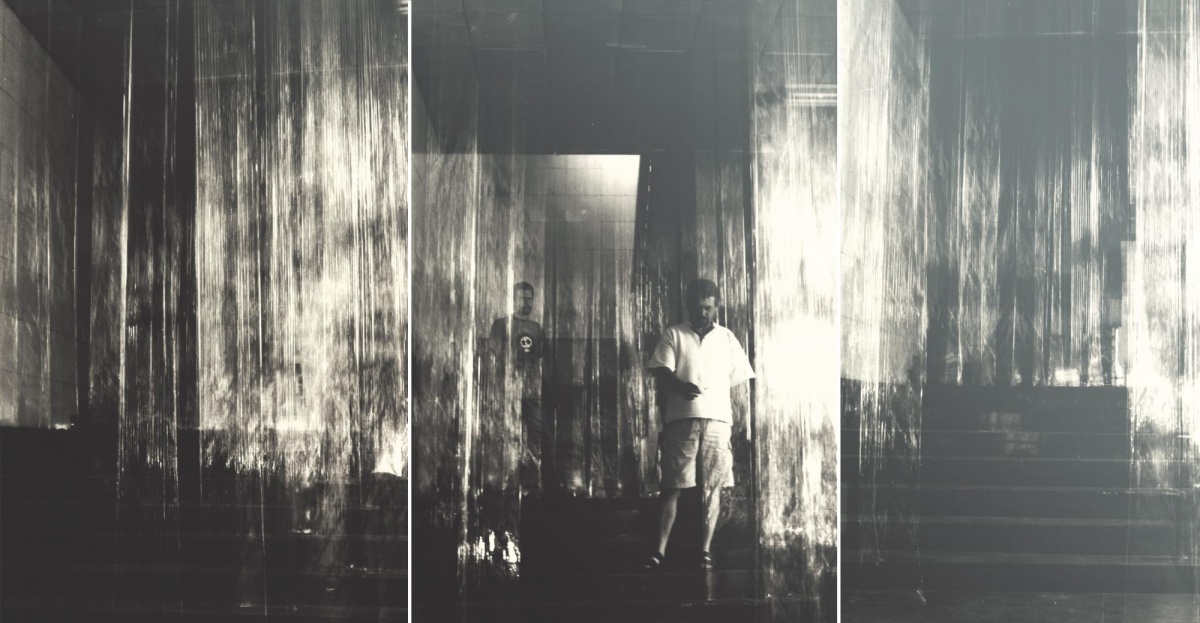