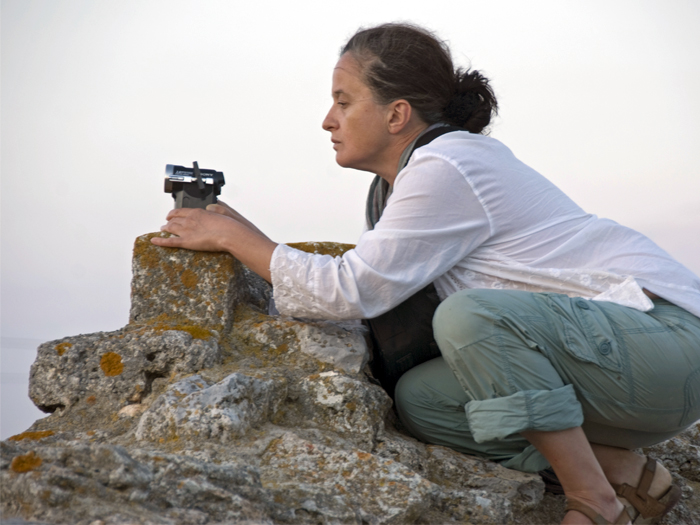 Nadezhda Oleg Lyahova is born 1960 in Sofia, Bulgaria. Education: 1979-1984 - National Academy of Fine Arts, Sofia, Bulgaria; 1988 - 1992 - Stage designer at the Bulgarian National Television and the Dialog Theatre. Since 1995 has been working as independent artist – author of video, installations, actions, objects.The artist is well-known for her ability of “catching”, and reproducing the most delicate, often invisible states, of objects, people, and human relationships. Her talent to perceive what the others cannot see, to “draw out” nuances from a daily situation, or from the most ordinary event, proves her as one of the most sensitive contemporary artists. During the years Lyahova has been exploring various materials, chosen according to each particular project of hers - paper, sheet-iron, nails, spoons, soap, sand, ice, ice-cream, sugar-floss. Recently, Lyahova has been frequently using the camera in her constant effort of catching and “fixing” the things that slip out of the artist’s hand.

Among her most important solo exhibitions are: “Frames“, Sofia City Art Gallery, 2013; “eco stories”, Склада, Sofia, 2011; Globally and on a Long-term Basis the Situation Is Positive, Sofia City Art Gallery, 2009, Moderate Optimism, 6 September Street, No.9, Sofia, 2008; Nadezhda Oleg Lyahova, Centre for Contemporary Art, Pancevo, Serbia, 2008; The Lions of Sofia, Artists’ Association fabs, Warsaw, Poland, 2006 and the Goethe Institute, Sofia, 2005; Vanitas, Yokohama Museum of Art, Japan, 2004. She is the winner of the Gaudenz B. Ruf Award for 2009. 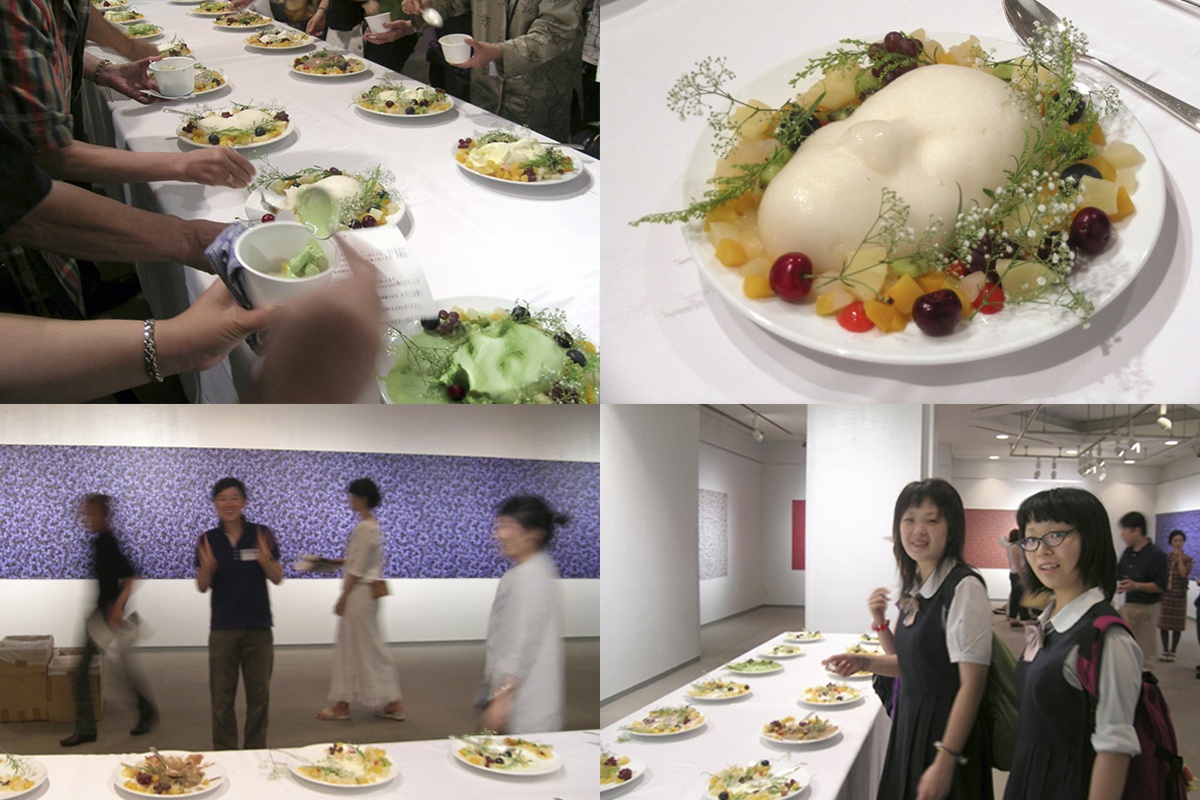 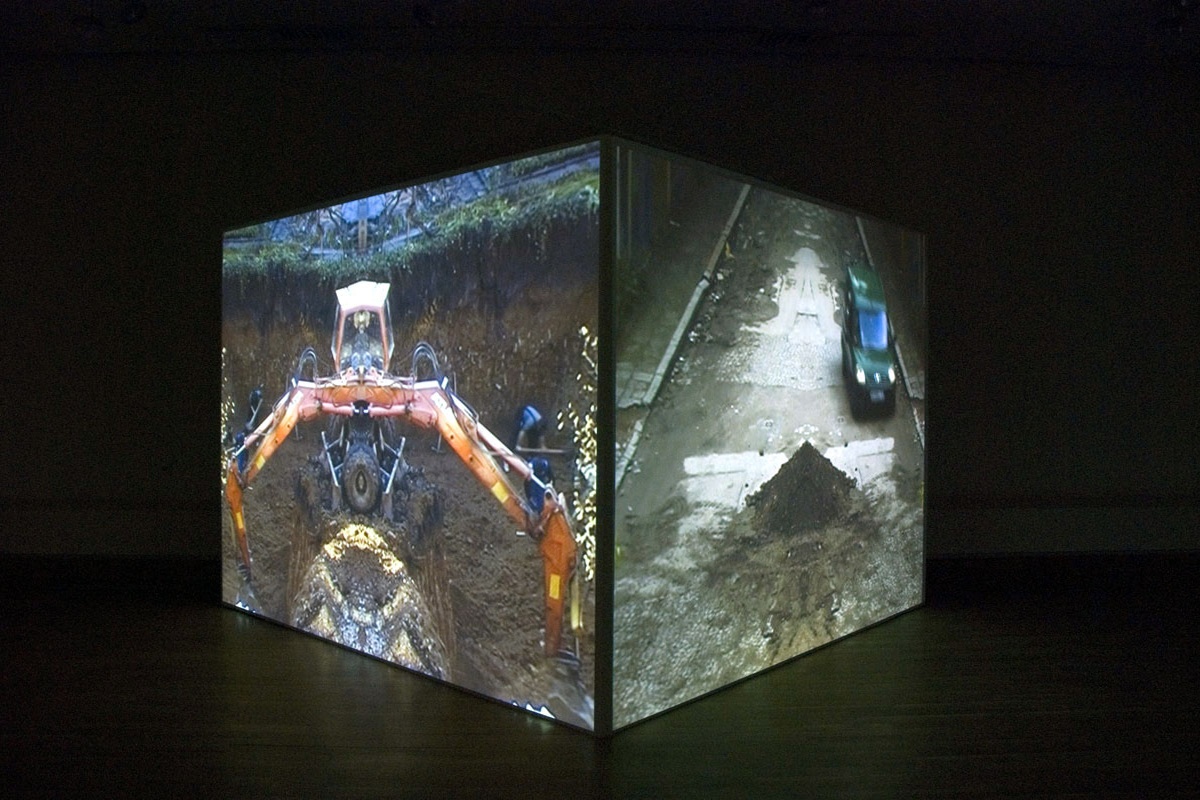 Globally and on a Long-term Basis the Situation is Positive, 2013. 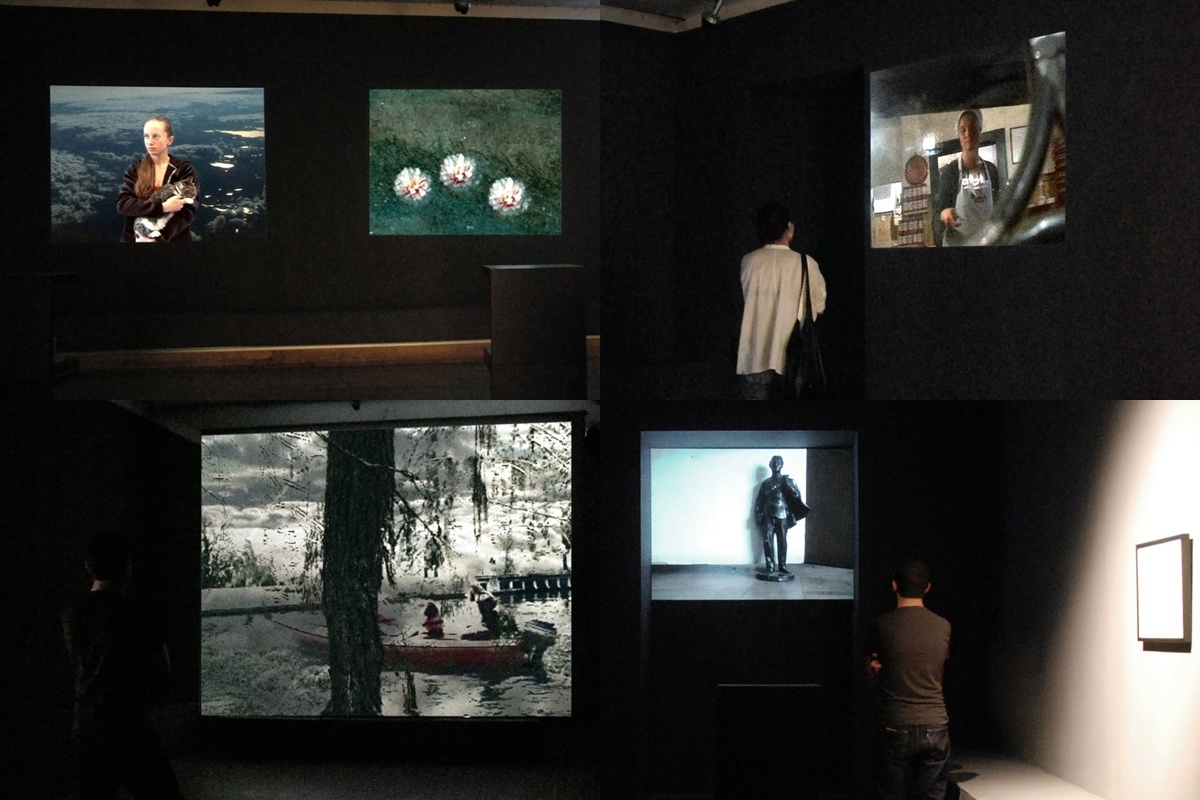 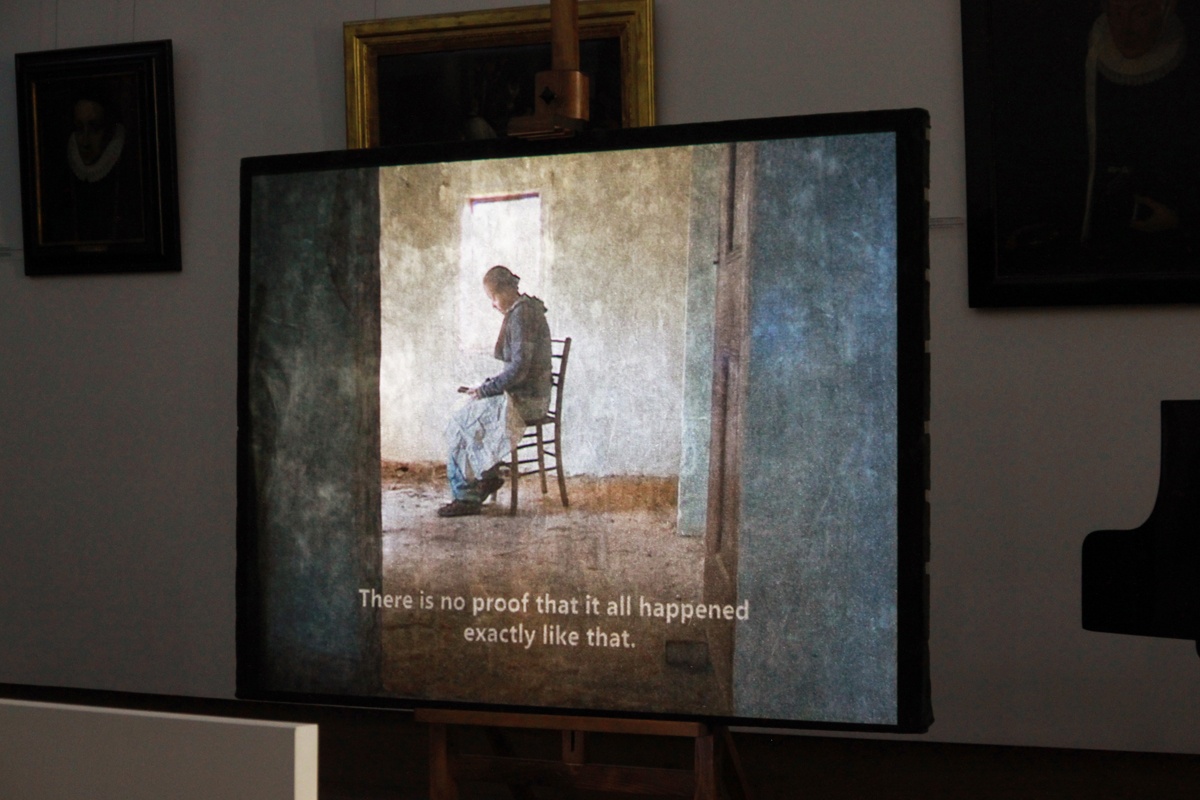 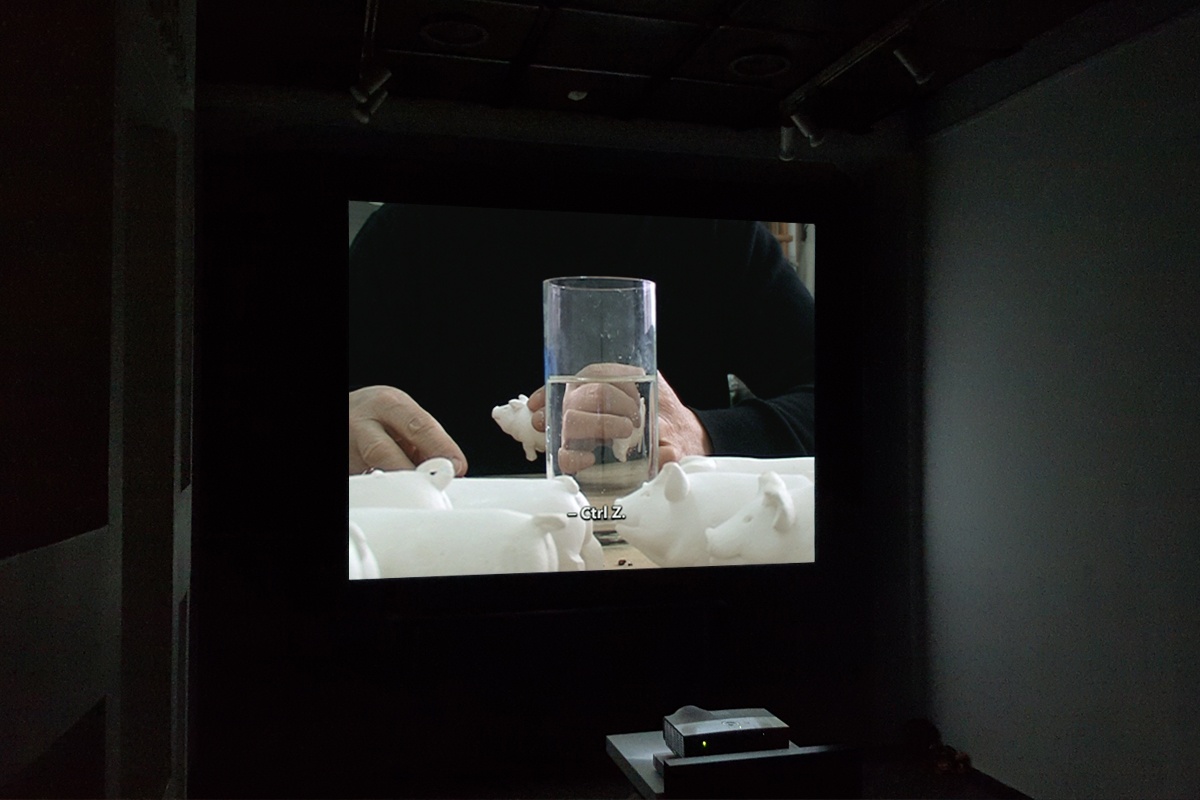