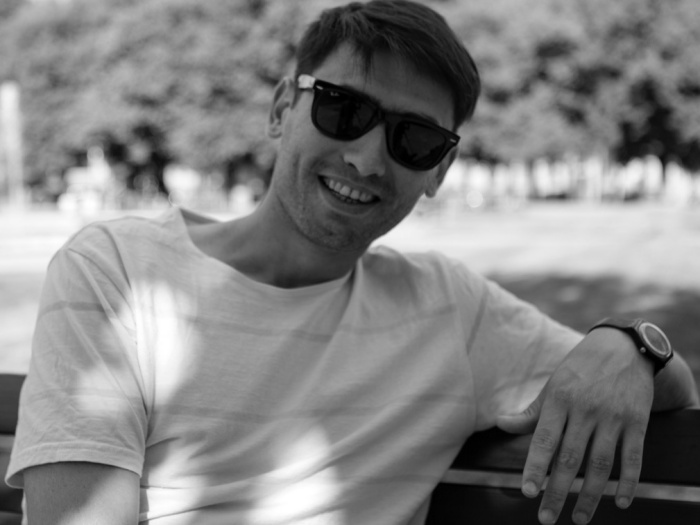 Nestor Kovachev (born 1981) initially began studying for his arts degree in the Faculty of Fine Arts in Veliko Tarnovo. In 2002 he moved to Vienna, where he graduated from the Academy of Fine Arts, in the department of Expanded Pictorial Spaces (Studio of Franz Graf). Numerous exhibitions and participations followed suit in his artistic career in the years afterwards, ranging from international projects and exhibitions to residency programs in MMCA Seoul, Korea, Palma de Mallorca, solo exhibitions in Berlin, New York, Moscow and Vienna. Gallery Heike Curtze is actively representing Nestor Kovachev at contemporary art fairs and its exhibit program, both with solo and group shows.

Drawing and collage have always been an essential part of my artistic development and by this, I try to create and design my own rules of image-making. My graphic work contains elements of both drawing and collage and my artistic research is strongly influenced by the tradition of old propaganda books and newspapers. I investigate in my work the generation of society identity: a sense of self, within the context of culture. Trained in an academical drawing, I learned how composition, layout, color, proportion and scale all play a role in conveying a message. These principles are the strong background of my mind when I create my drawing-collages and transform them into a large piece of art. The motives, in close connection with the titles, consider the outside world and current events. In my works, I investigate and handle with very human individual concepts of distance, banality, isolation, ignorance or irrelevance. It is also important for me to have a strong hands-on relation with my work, therefore everything is done by hand- from cutting and drawing to assembling. The academic study in Bulgaria has inspired me for the different established technics of expression. In this way I continued to search for more and new possibilities to break the classical boundaries of the drawing, which is one of the oldest and spontaneous medias, systematically used by humans since ancient times. In spite of this it forms a different pictorial space and creates a new whole, when it is incorporated with another fragment, photo, text or color paper. This expands my aim to investigate the way human vision works and perceives. Therefore it is from main interest to me to explore the philosophy and the artistic research of visual perception and the correlation between personal experience and drawing processes. The Conceptual Drawing Series are more than drawing, they are developing a visual language.
- Nestor Kovachev, July, 2014 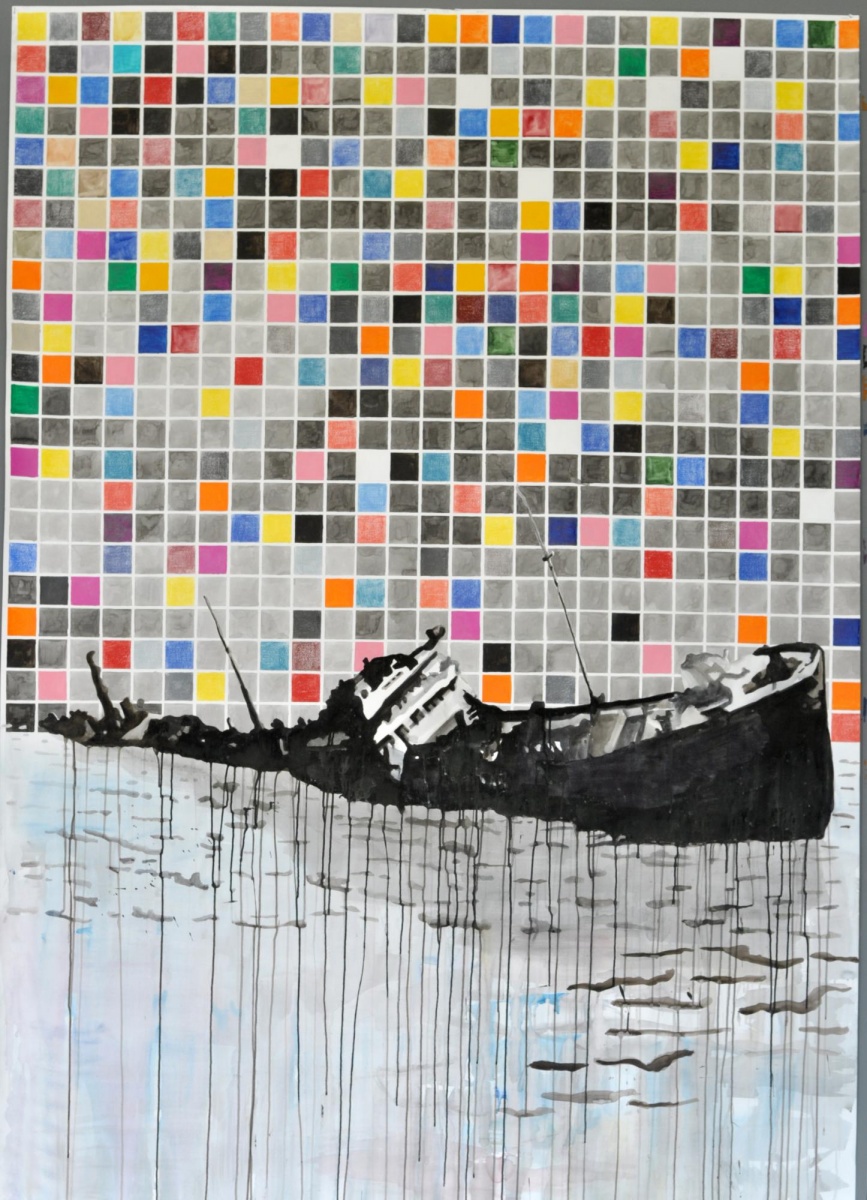 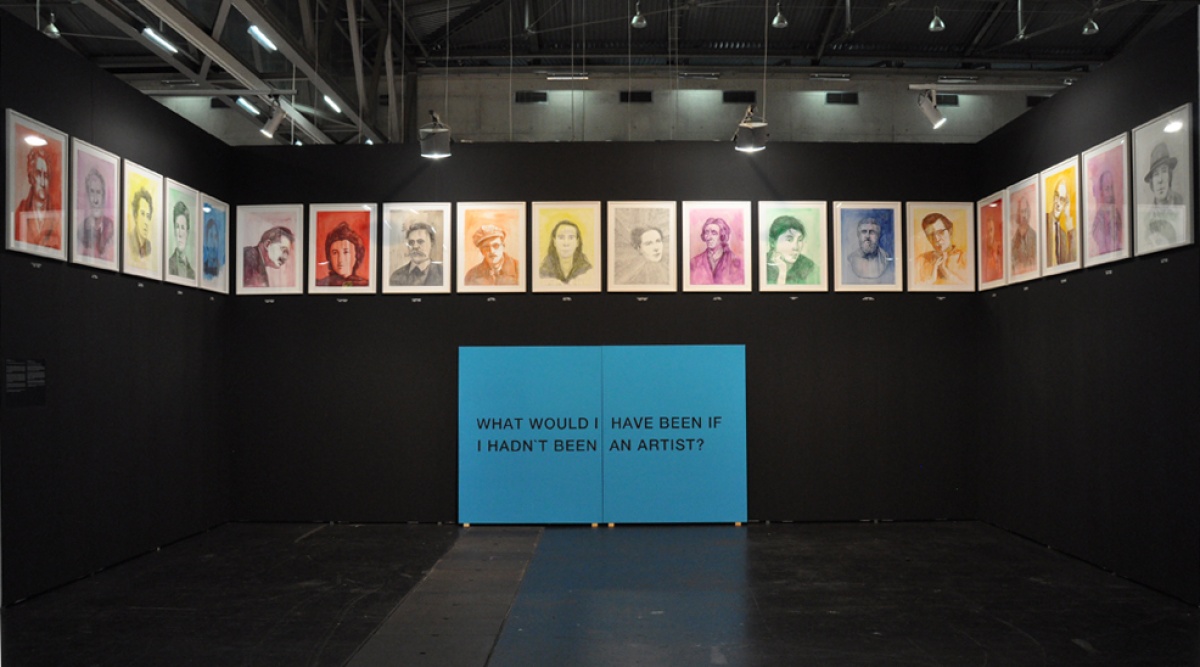 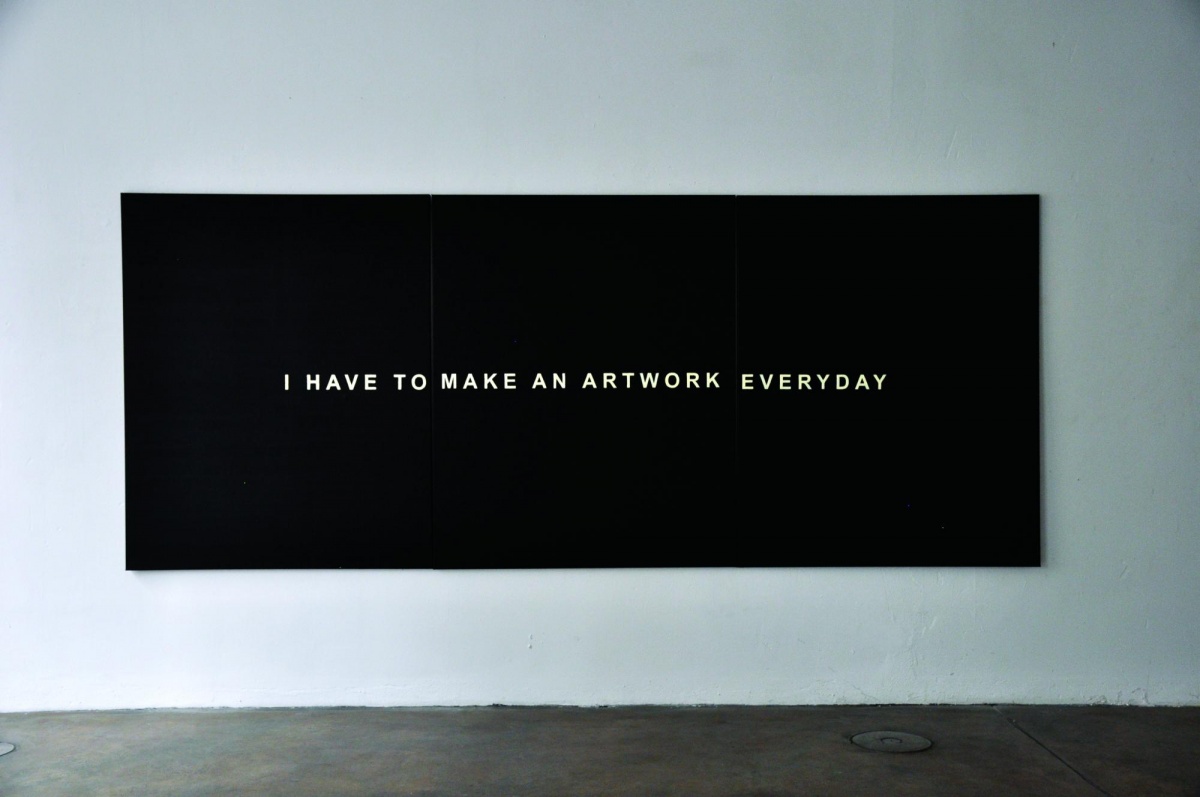 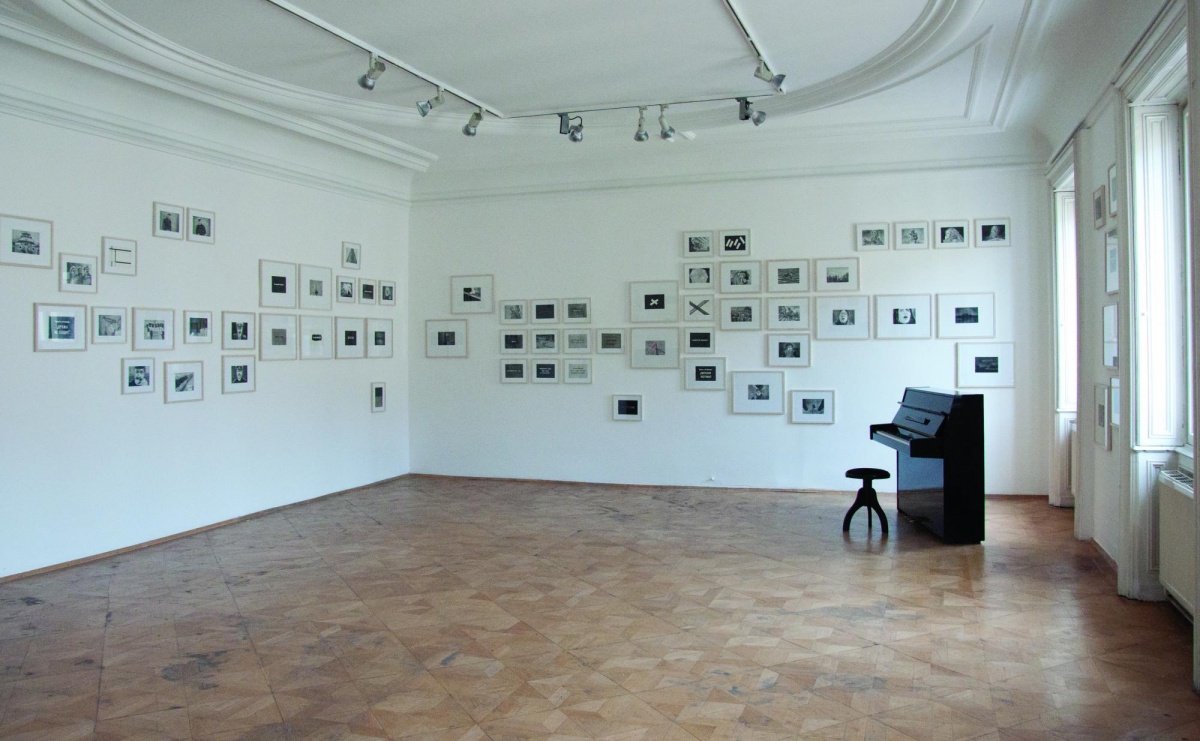 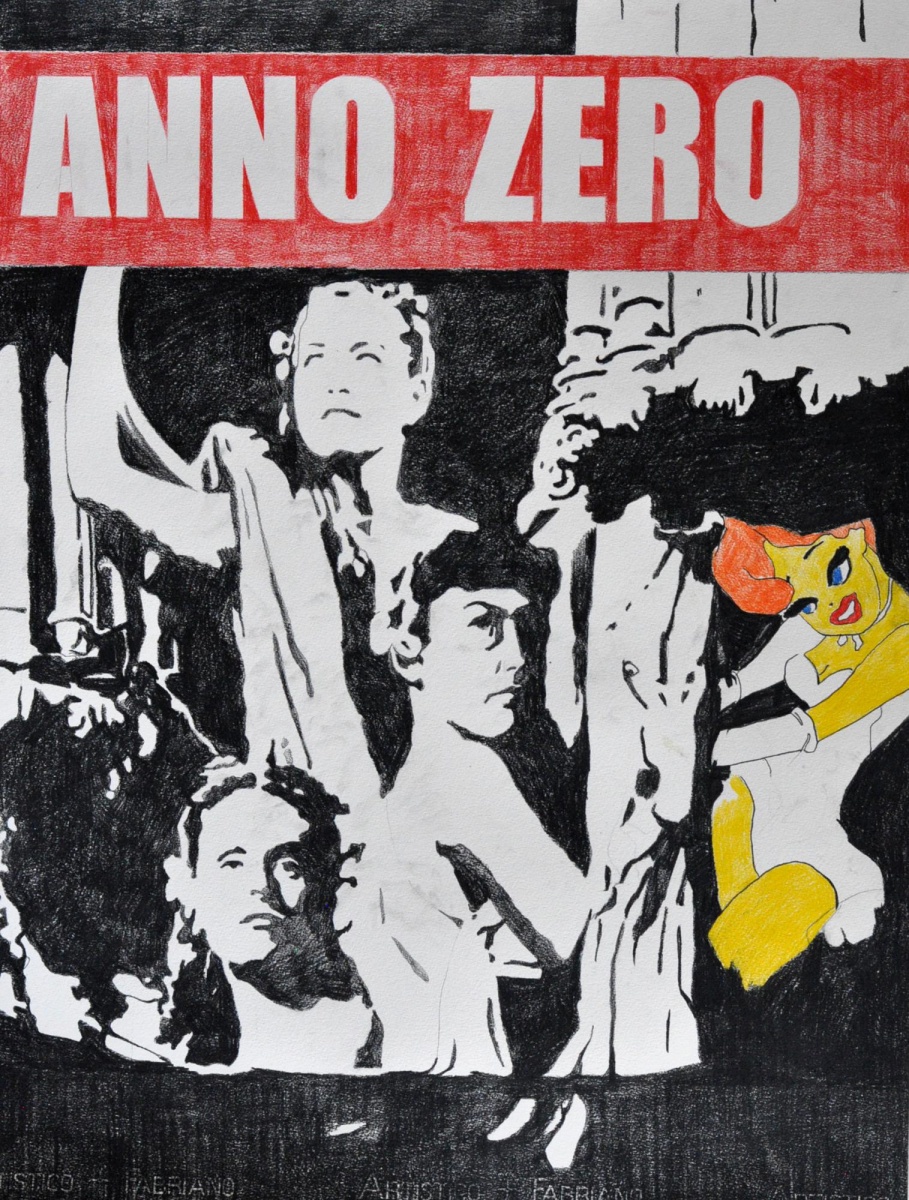 In the Open Art Files Library