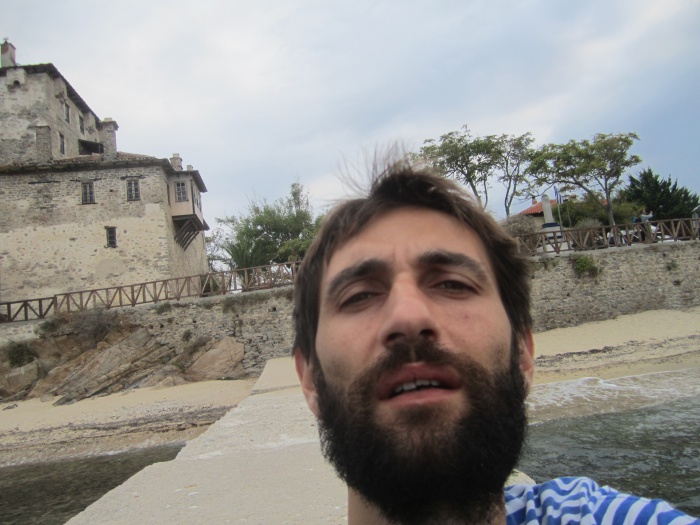 Dimitar Shopov was born in 1980 in Kurdzhaly, Bulgaria. He graduated in Stage design in 2007 at the National Academy of Arts in Sofia. He has worked in theaters such as Sofia Theater and Sfumato as a stage designer.

His solo shows include: “People, Years, Life”, Sariev Contemporary (2017); Solo shows at L'union de Paris Gallery, Plovdiv (2013, 2014, 2015). Selected group shows are: "Immersion - Background: Young Artists from Plovdiv", curated by Vera Mlechevska, Bulgarian Embassy in Helzinki, Finland (2018); “10 years Open Arts: HERE EVERYWHERE”, curated by Vladiya Mihaylova (2017); “My Dear Provincialist”, curated by Victoria Draganova, Swimming Pool, Sofia (2017); “Let Them Draw”, SARIEV Contemporary, Plovdiv (2016); “Collection of 77 self-portraits by Bulgarian artists”, National Art Gallery, Sofia (2015); “All I Can Do is Art”, Prague (2013); “Gavazov and His Time”, Sofia Contemporary Art - “Near, Closer, Together”, Sofia, curator Ovul Durmusoglu, (2013); “Shortlist 2011”, exhibitions of the nominated artists for the Gaudenz B. Ruf Award, Rayko Aleksiev, Sofia (2011). Part of his projects are “Auction of avant-garde Bulgarian Art”, “Gavazov and his school” performances by Vera Mlechevska and Dimitar Shopov, part of the Night of Museums and Galleries, Plovdiv (2014), “Gavazov” performances, part of the Festival "Otets Paisiy Street - Text", Plovdiv (2012), “Our Business”, part of Night of museums and galleries, Nebet tepe, Plovdiv (2011), “At the Djumaya”, project of Night of Museums and Galleries, Plovdiv (2010). During the last 10 years, he has researched the life and work of the artist Gavazov and searched for artefacts related to him. In 2012 he also released a catalogue dedicated to the artist, which won him the literary prize "South Spring".

Shopov works across a wide range of disciplines encompassing visual arts, cinema, theater, and literature. He dedicated ten years of research to the life and oeuvre of the Bulgarian artist Milosh Gavazov, a project for which he was shortlisted for the Ruf award. His research culminated in 2012 with the publication of a book-album which won the “South Spring” prize for literature award which brought Gazanov out of anonymity. Milosh Gavazov is a fictional character invented by the artist who adopted this name as his own pseudonym. He is the founder of the Postgraduate School of Ignorance and author of the legendary work “Molotov Cocktail”. 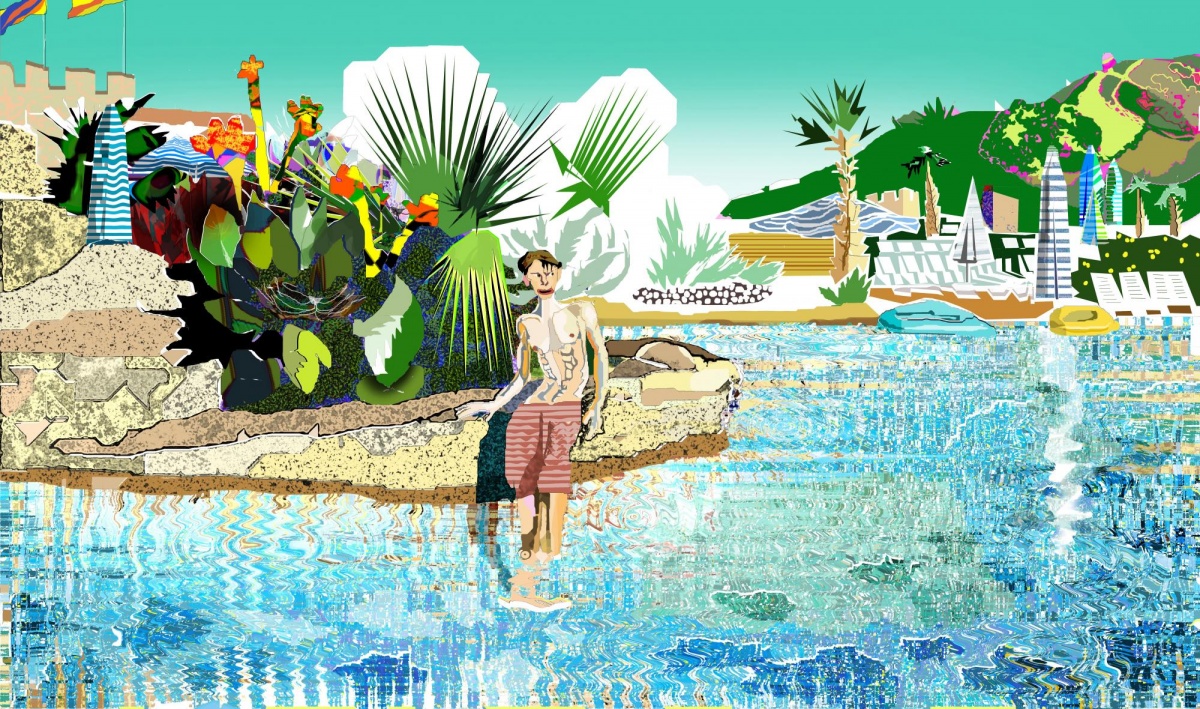 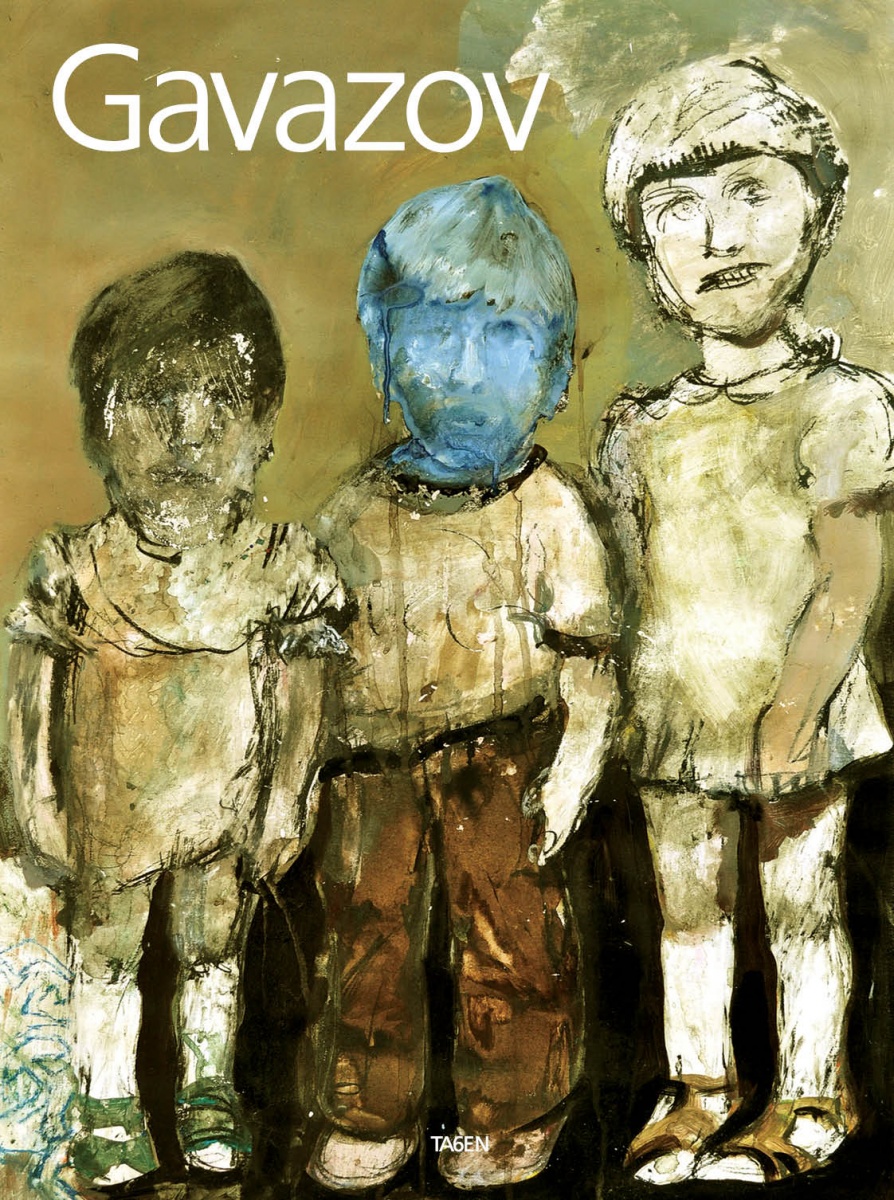 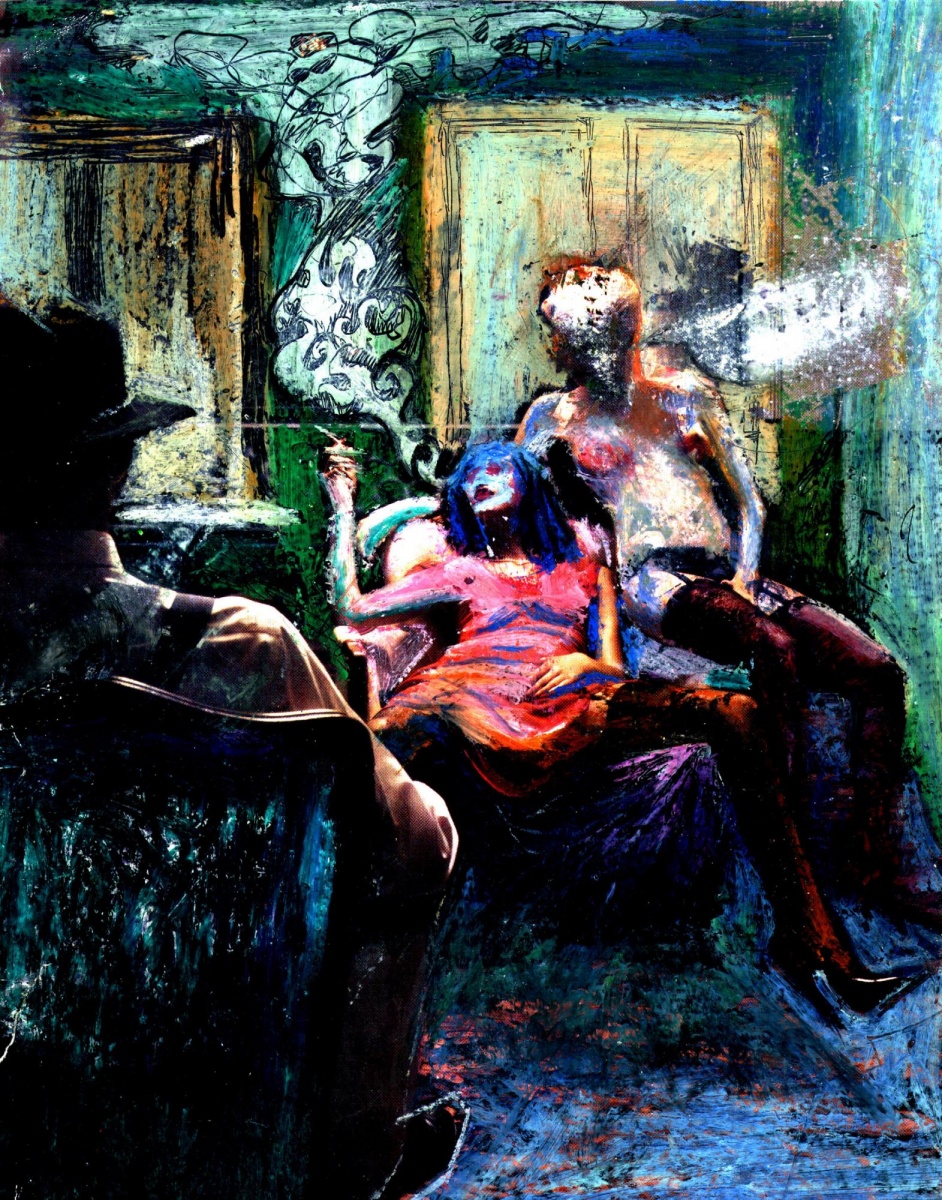 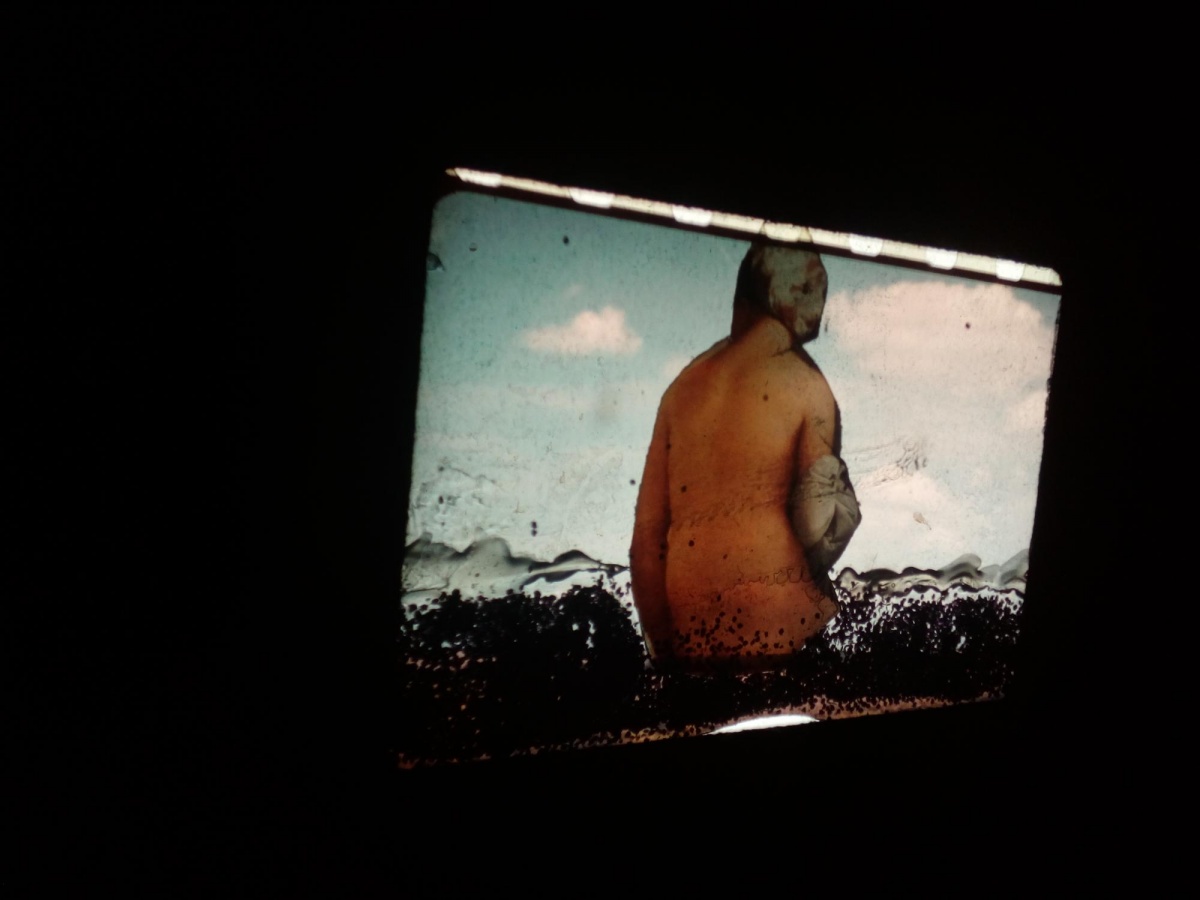 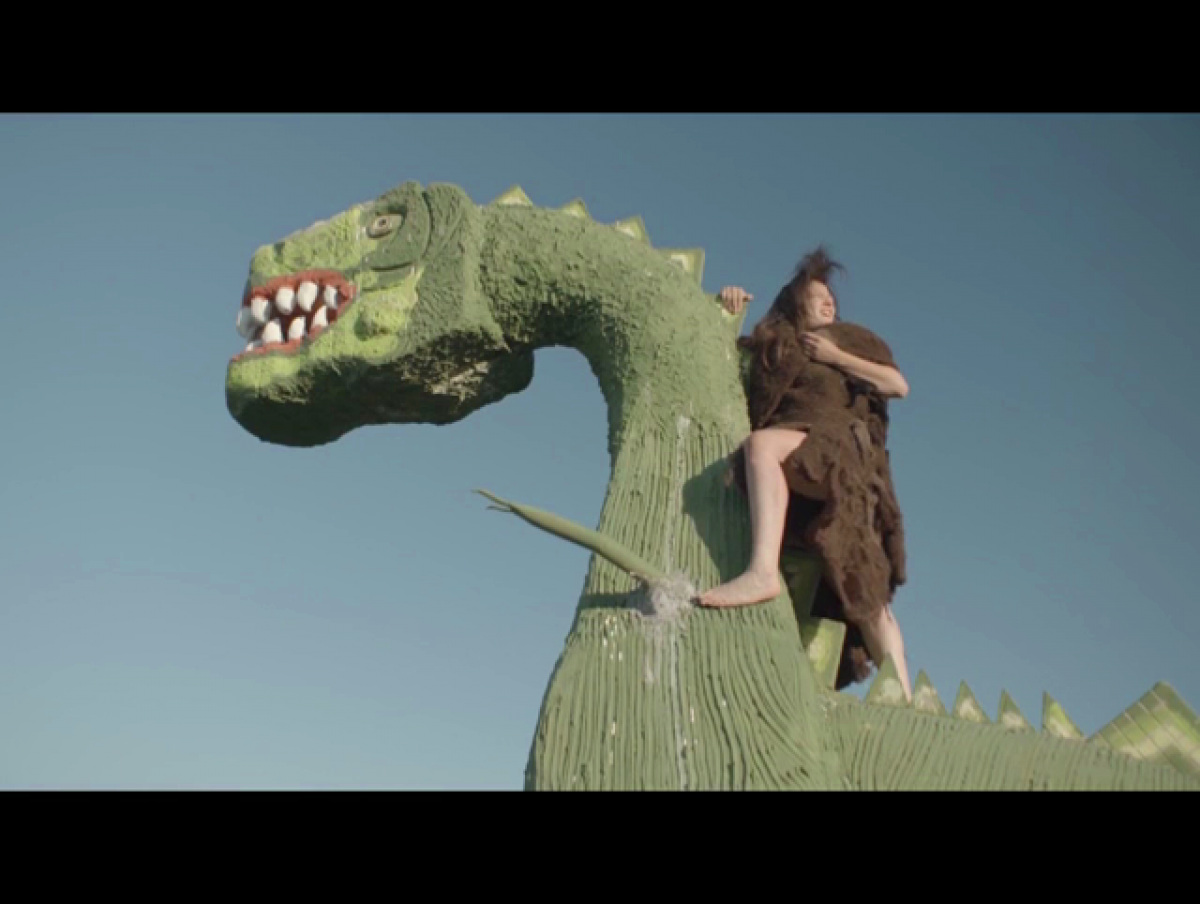 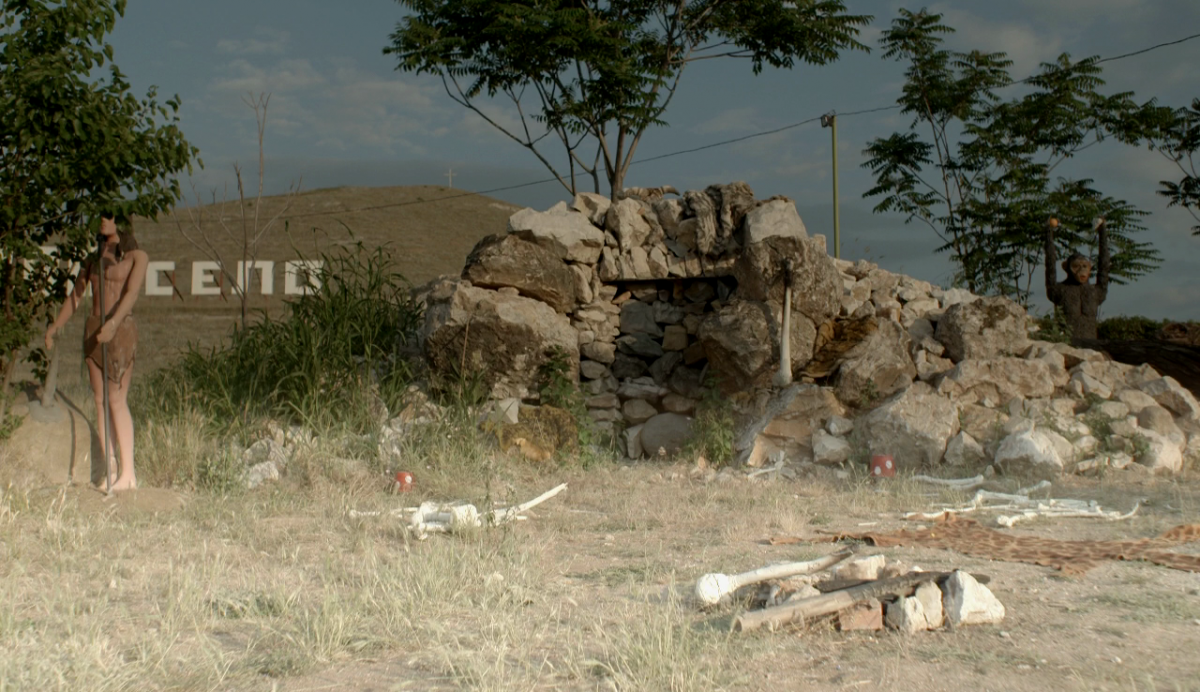