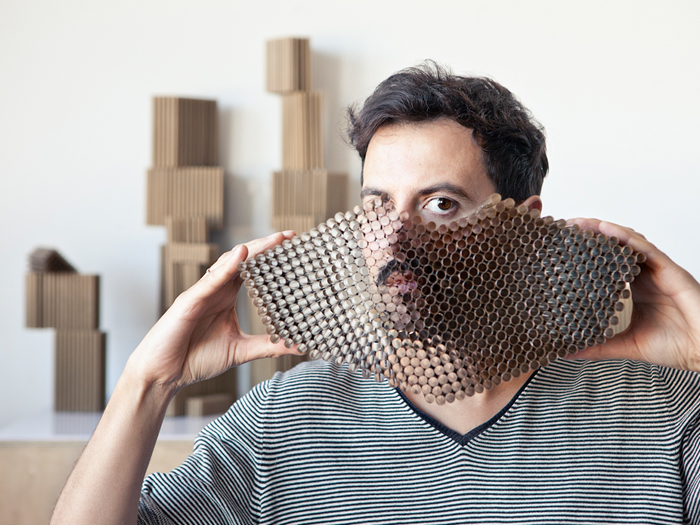 Vitto Valentinov was born in 1977 in Sofia, Bulgaria where he lives and works. He works in the field of installation and participatory art. Vitto studied mural painting at the National Academy of Arts, Sofia, (1997-1999), after which he graduated from the AKI Academy for Art & Design (1999-2004), and DAI-Dutch Art Institute (2004-2006) in Enschede, the Netherlands. In 2006 he made his film debut with the short film „Falling on the Fovea”, a joint project accomplished with Kristina Yanachkova, which participated in „The Projection Project” exhibition at the MuHKA Museum of Contemporary Art in Antwerp. That same year Vitto returned to Bulgaria and specialized in film directing at the National Academy of Theater and Film Arts (2007-2009). He has numerous exhibitions in galleries, museums and festivals, including Biennale de Kunstvlaai 2006, Amsterdam, The Netherlands; Sofia Design Week 2012, Bulgaria; Contempo - International Art Festival 2014, Varna, Bulgaria; TEDxBG 2014, Sofia, Bulgaria; Space SSEE Gallery, Daejeon, South Korea; CEC Artslink Residency Program in New York and Cincinnati, USA; ICA- Institute of Contemporary Art, Sofia, Bulgaria; SAMCA Sofia Arsenal - Museum of Contemporary Art, Bulgaria; Sofia City Art Gallery, Bulgaria; Sariev Gallery, Plovdiv, Bulgaria; Goethe - Institute, Sofia, Bulgaria; The New New - Art Science Tech Festival, Thessaloniki, Greece and Vienna Contemporary 2015 - Focus Bulgaria, Vienna, Austria.

The main object of observation in my artwork is the human body. I am interested in the body and its various aspects: physical, mental, philosophical, social and existential. In many of my body related installations I’ve often used different materials and approaches, however, since 2013 I started to engage the audience of my exhibitions to participate in the projects. From that moment on the body of the participant becomes the main material and, at the same time, the subject of the work. People get involved in a kind of experiment, which requires minimal physical activity but full body and mind concentration. I ask the participants to do a simple gesture, kind of minimalistic moves. Therefore, they can become a part of creative event - an artistic ritual. I am interested in creating conditions so that people can experiment with themselves. My participatory installations are produced to function as communication tools.
- Vitto Valentinov 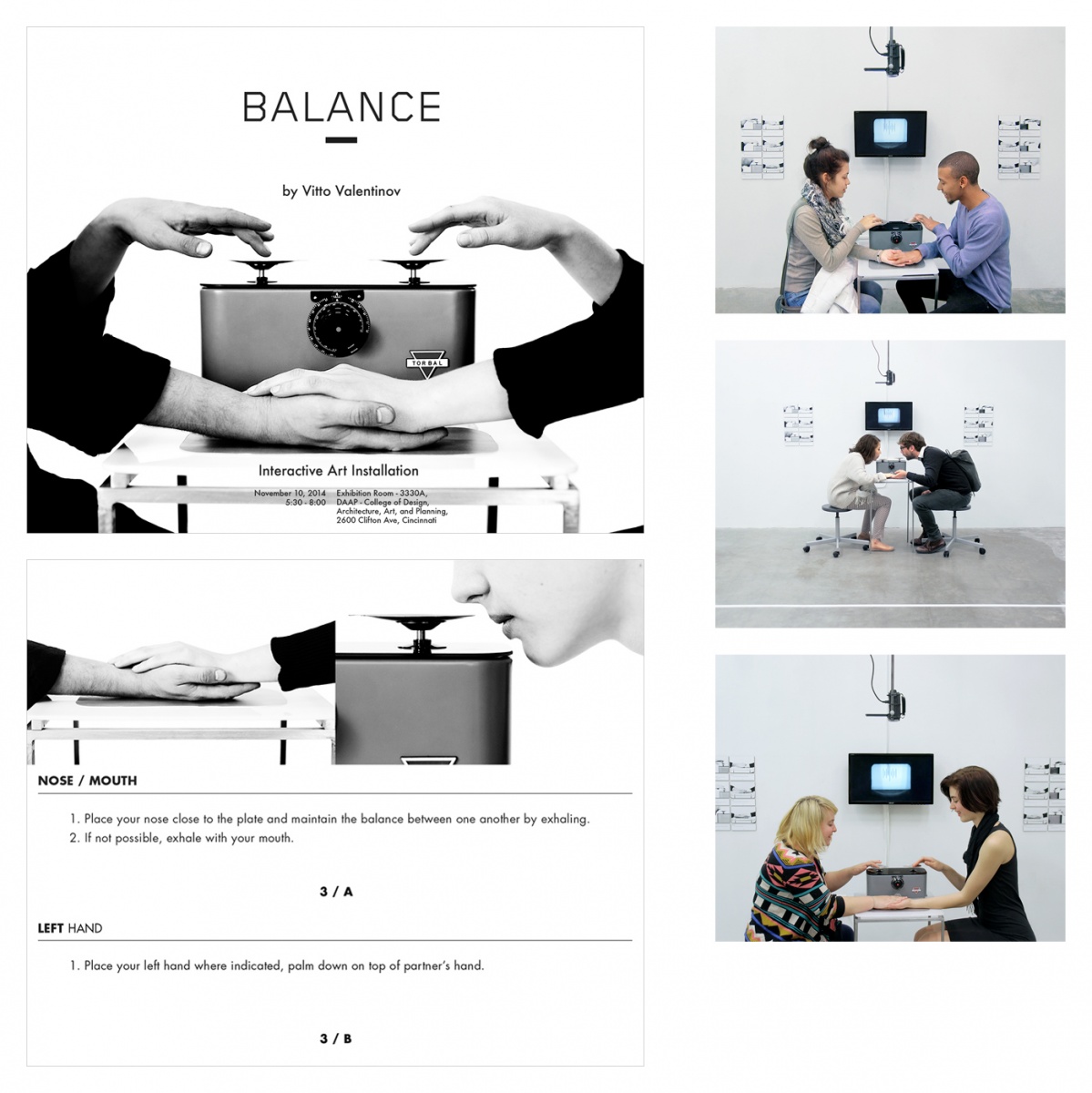 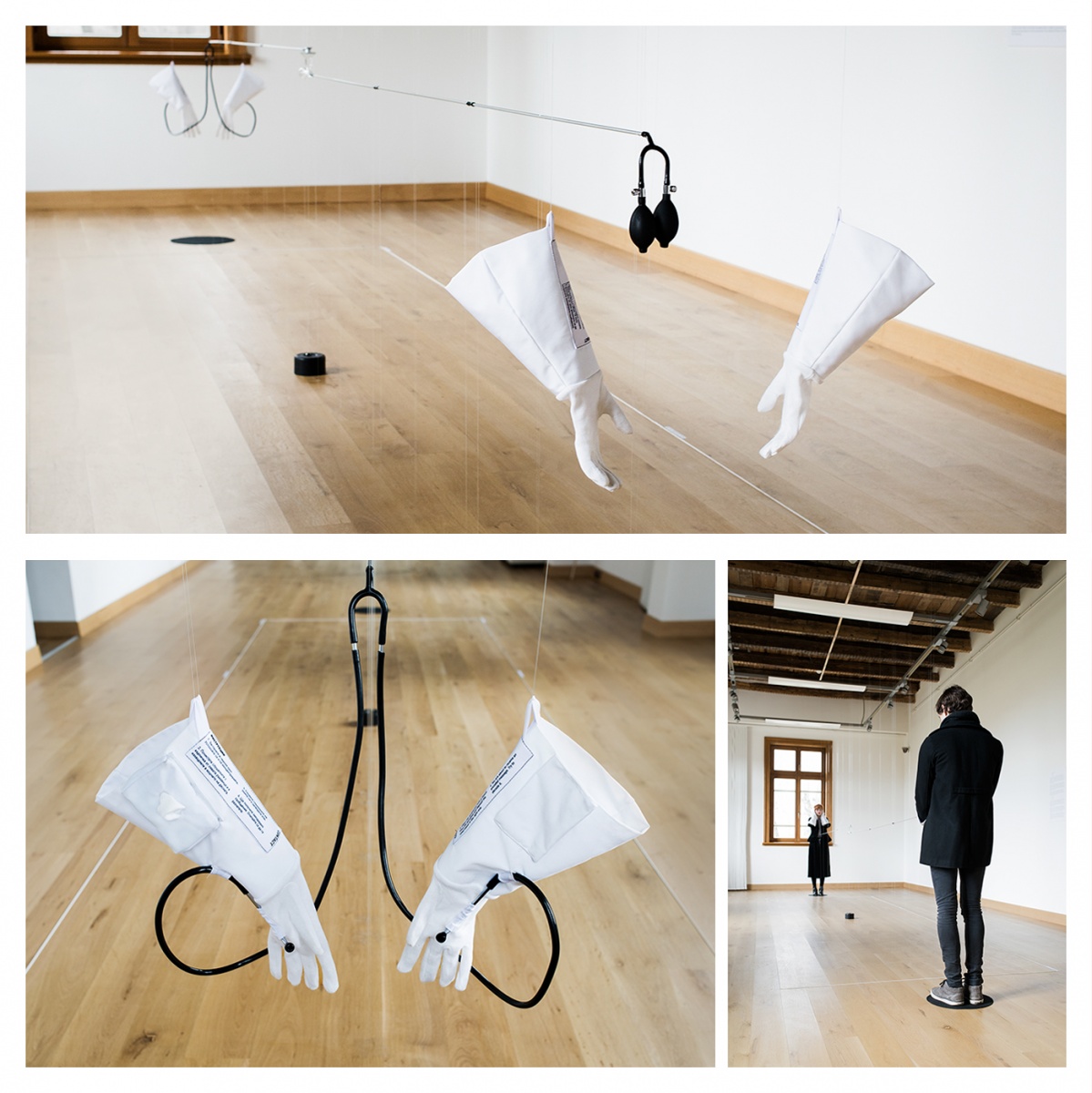 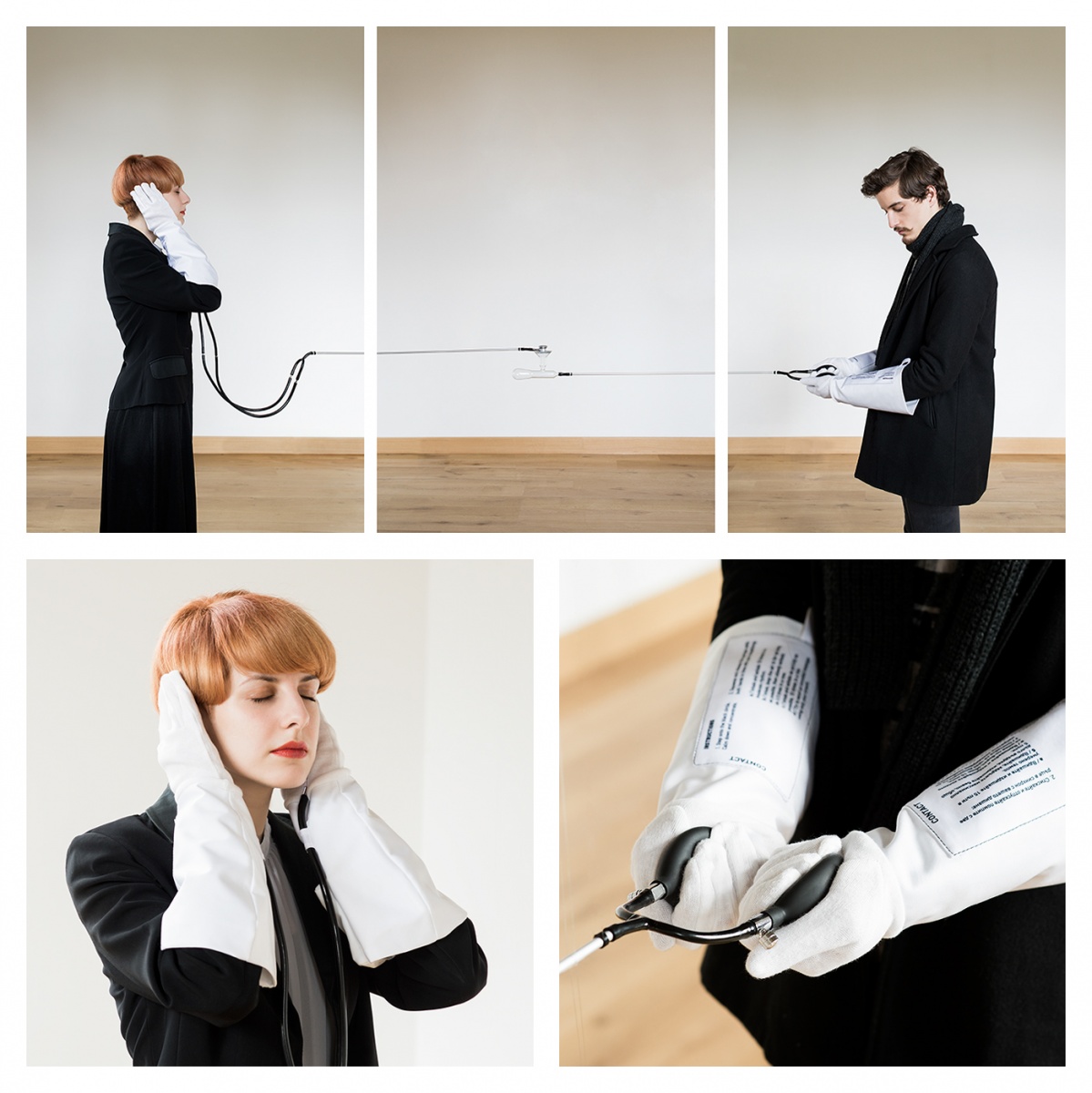 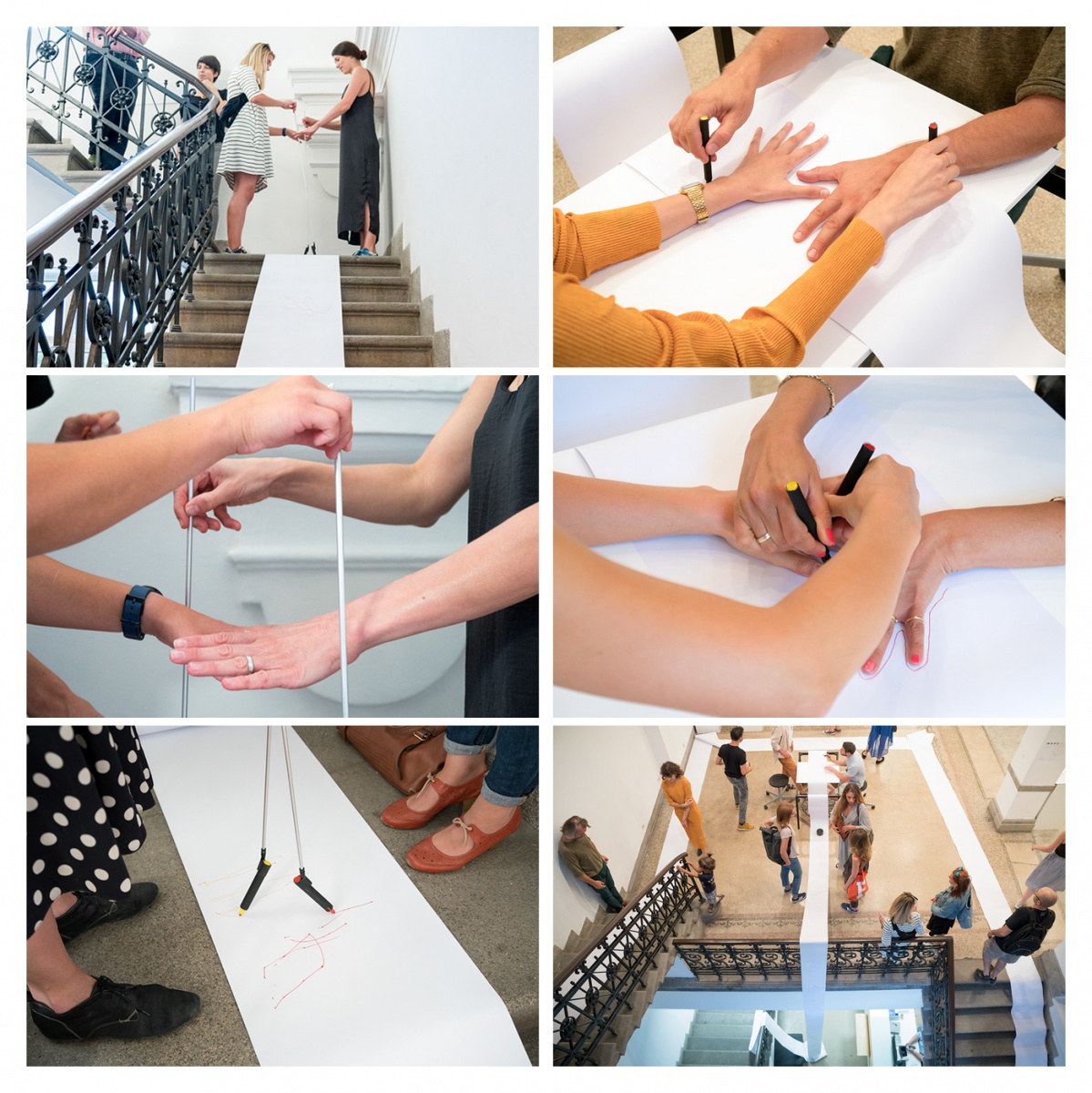 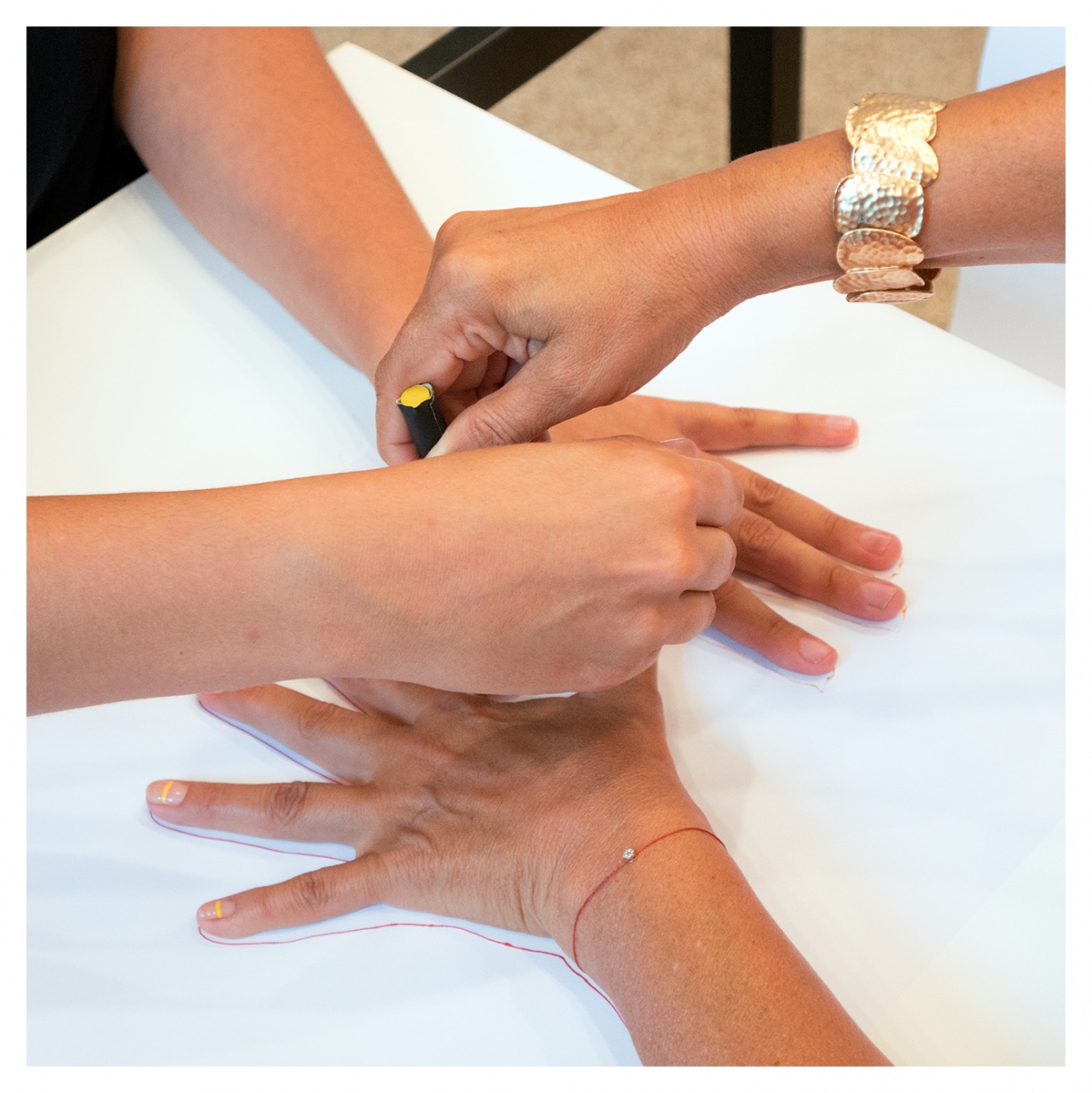