From my experience in art most memorable are those moments in which I have done something completely new for me. The leading strand is responding in a specific way to what is happening in and around me and finding the most adequate way of approaching and expressing it which often leads me to a completely new form of art. This is evident from the diversity of the media in my work. I use painting, drawing, sculptures, installations, photography, performance, computer.The topics are either from social experience, related to people I know or related to art. The constant change is keeping me away from the boredom caused by formality.
- Sasho Stoitzov/ Artist Statement

„For more than 3 decades, Sasho Stoitzov (b. 1952) has been in the vanguard of the most intriguing explorations in the world of art. He was one of the few Bulgarian artists who anticipated the great changes that would take place in art after 1989, and continue to surprise with their innovative approach to this day. His active artistic career began in the early 1980's. He came up with a series of large photorealistic portrait compositions which quickly established him as one of the most interesting painters. In the late 1980's, the eve of the political transition, he participated in some of the exhibitions that were most emblematic for the period and also organized some of these in his capacity of one of the leaders of the Blagoevgrad Artists' Group. He was one of the first artists who worked on the changed conditions in the late 1980's. His works from that time have become classics of Bulgarian vanguard.In the early 1990's, Sasho Stoitzov's acts and social-criticism evolved towards a deeper analysis of the past. He is the one and only Bulgarian artist whose name is associated with the notion of soc-art in Bulgaria. Following his sojourn in New York city, in 1998, he started using a new technique - polystyrene boards, colored papers and adhesive tapes. The artist has created a parallel reality which very much resembles his portraits from the Program series in their drawing a border between visible and irrational.”
- Maria Vassileva 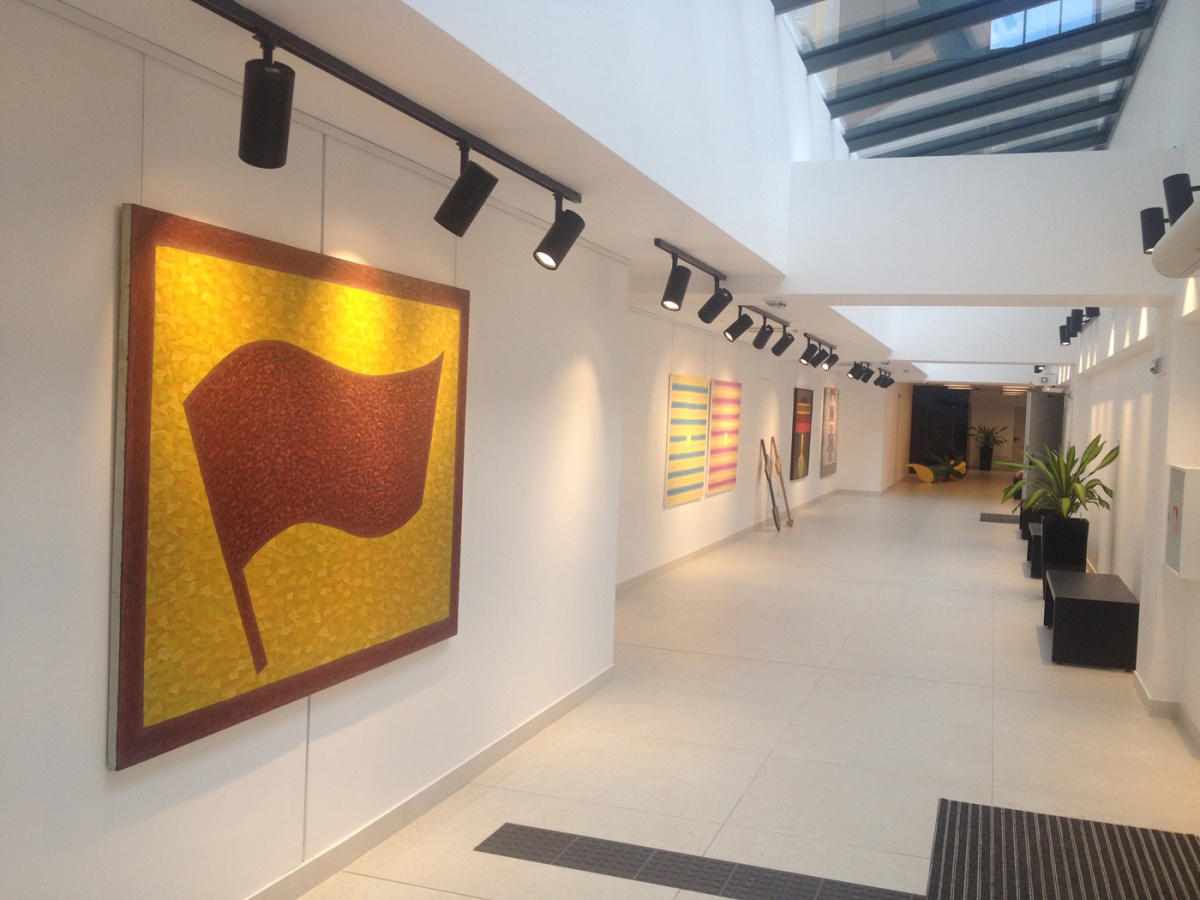 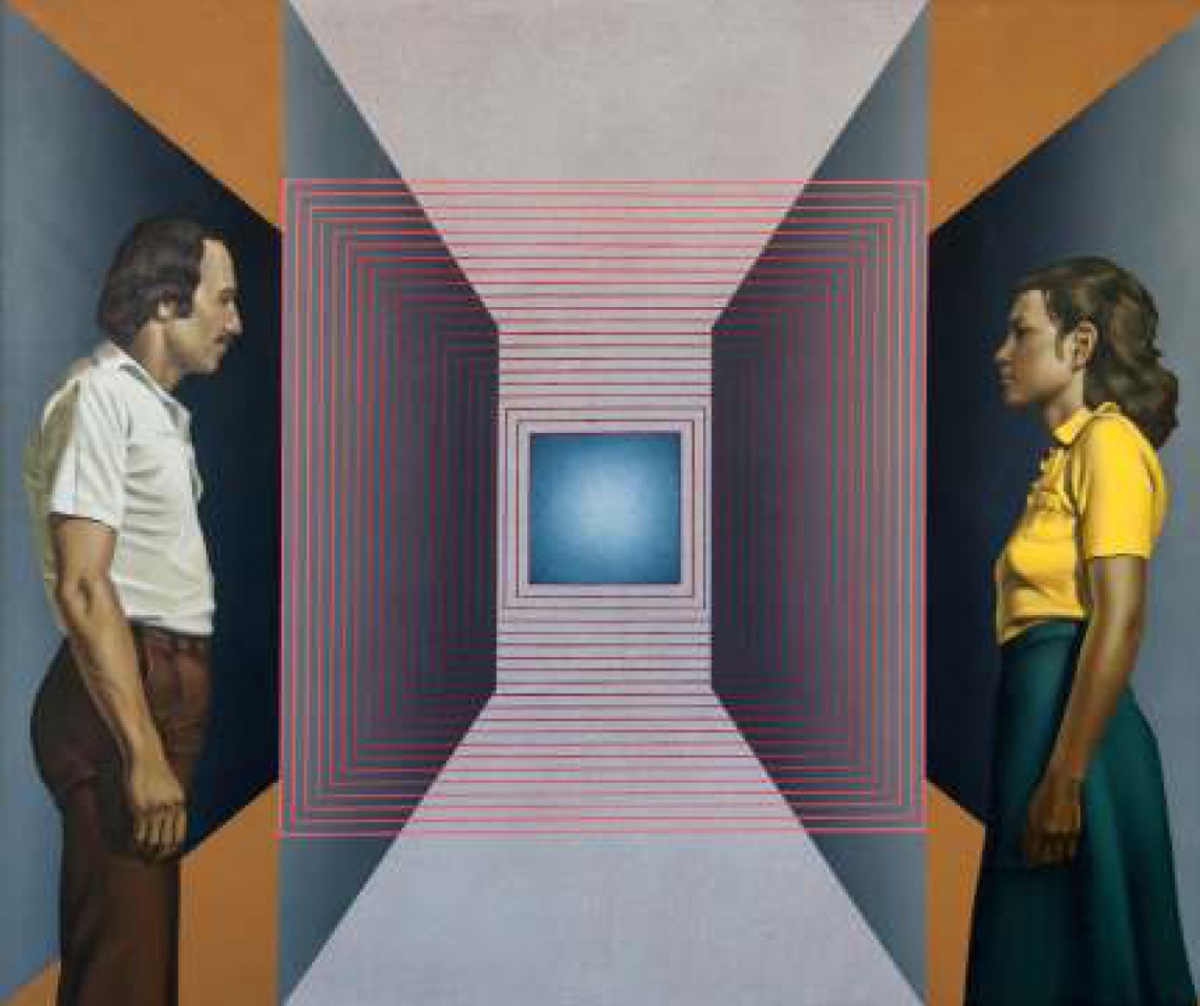 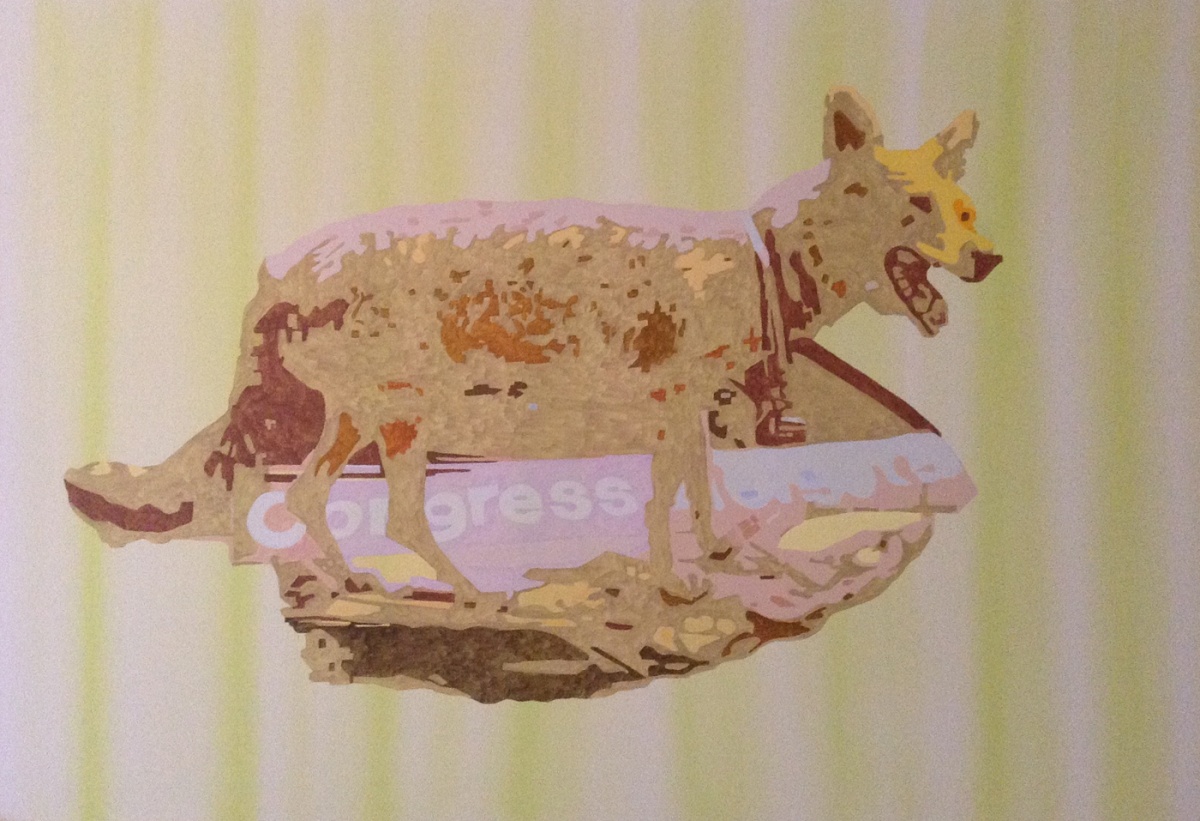 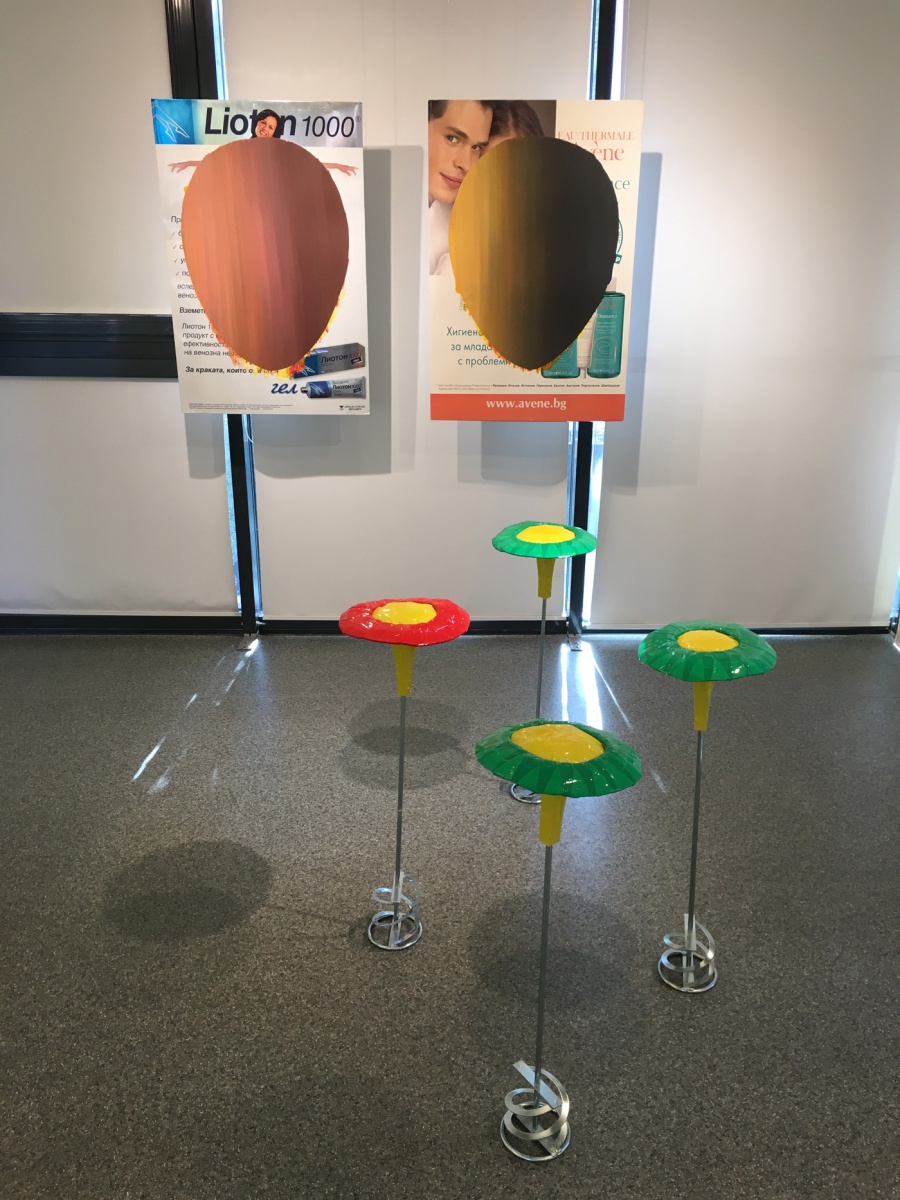 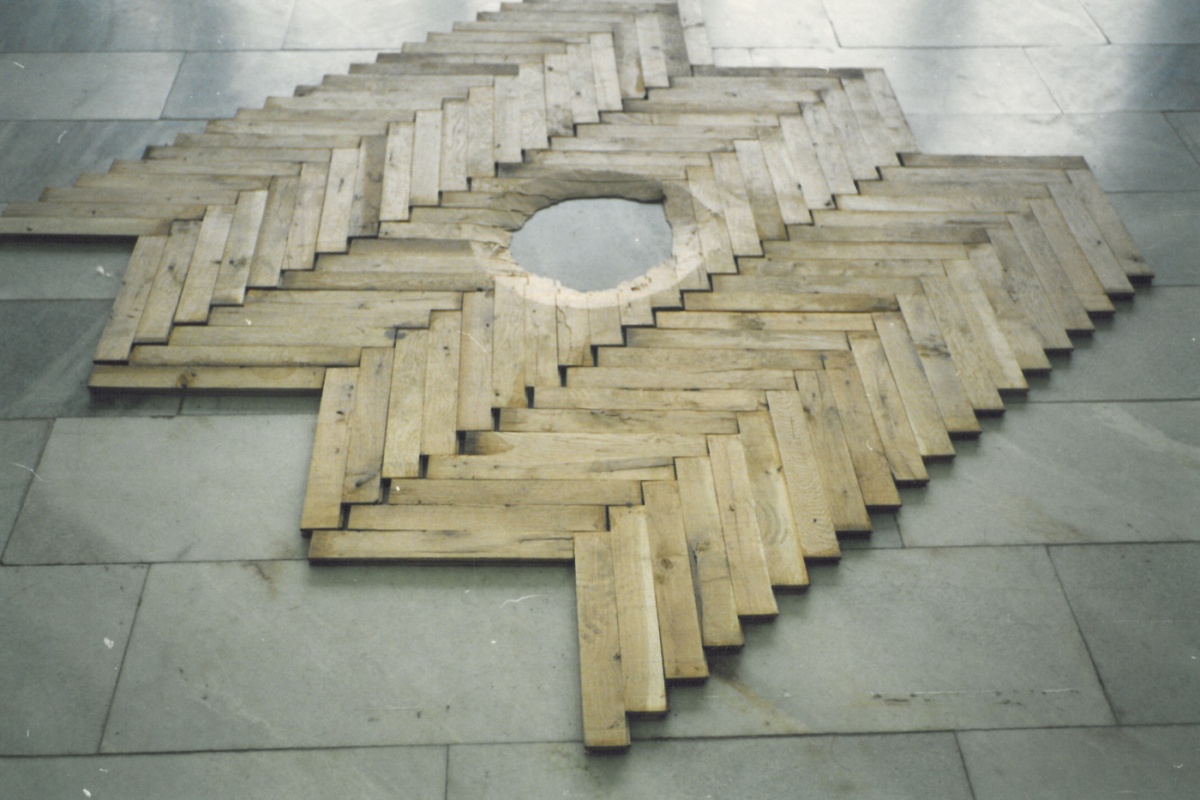