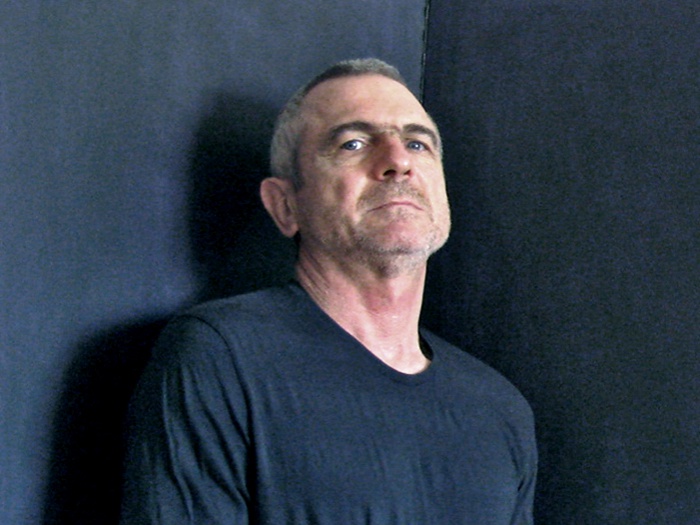 Spartak Dermendjiev (born 1954 in Sofia), known by his artistic name Paris, is a multidisciplinary artist who works with figurative sculpture, portrait and digital and virtual installation. In 1982 Dermendjiev graduated from the National Academy of Art in sculpture.  Member of the Union of Bulgarian Artists – UBA since 1985. He lives and works in Sofia. Dermendjiev’s exhibitions have social messages like “The Sin as an Official Ideology”, “The Human and the Society as a Two Way Street”, “The art creates idealists, whereas the life kills them”, “Cynicism, born out of despair and impasse - a refuge for the average person”, “Replacing truth and the Social Engineering”, “Slander as the main building block of society” and others. The vulgar and the cynical become the basic aesthetic categories in the art of Dermendjiev.   1985 Award for the sculpture “Breaking the Idols”, VII National Youth Exhibition, Sofia, Bulgaria  1987 Award for the cycle “Venus”, 7th Small Sculpture Biennale, Budapest, Hungary 2003 Award for exhibition “Don Quixote Has Died”, Ikar Gallery, Sofia, Bulgaria 2014 Awarded The Iron Medal for Contemporary Art for his moral and social engagement in the Bulgarian processes in the past two decades with his exhibitions “Bulgaria Whore Totalitarian” (1997) - political-pornography exhibition, Stulbata Gallery; “There Are No Happy Bulgarians” (2000), Sofia City Art Gallery; “Fin du Monde” (2013), The Red House Centre for Culture and Debate "Andrey Nikolov” and for his initiative and project for the Georgi Markov Statue in Journalist Square (a virtual project that raised attention in the social media).

Actually, it seems to me that Dermendjiev's sculpture does not need to be defended simply because it has reached such a degree of plastic expression which itself answers all. Dermendjiev is a sculptor of the feminine body in a state of physiological insanity."
- Ruen Ruenov, 1999

Spartak Dermendjiev is a sculptor who does not place himself over the object. He has a marked mimetic, emotional and sincere sense of it. His style is not a precondition, but is a consequence of the artist's dialogue with visibility. It is this live, somehow chaotic, sensual attitude that makes his pursuits successful.
- Ruen Ruenov, 2001

The least that could be said about Spartak is that he is consistent in his artistic interest. From the virtuoso of the exquisite sculpture, through the master of the artistic drawing, the hunter of the erratic ego of the eternal lad and the infamous destroyer of aesthetic and verbal norms, today he returns again with the challenge of surprise, in a completely unexpected direction ...
- Philip Zidarov, 2003

Most of Dermendjiev's work are often described as pornographic. The truth is that the "stripping” in his case should be understood as an openness, which addresses avoided themes and images. In fact, the sculptor always comes from a deeper philosophical layer to express his attitude to society and, in particular, to modern man. Brilliant as a plasticist, he is not satisfied with the simple reflection of reality, but always seeks to express some social message.
- Svetla Petkova, 2014

It seems that the sculptor was doomed to fight endless battles even when he was given his birth name (Spartak is Spartacus in Bulgaria, Ed.). And while he later adopted the more peaceful alias Paris, Spartak remains a solitary gladiator.
- Mariana Svetoslavova, 2015

Spartak Dermendjiev is an outstanding Bulgarian sculptor working on the edge of “the conceptual” thought process, but never a hundred percent in it. Irony and self-irony are his main weapon. If you like the metaphor “The Shakespeare of the Form”, then you have understood it.
- Svetlozar Petkov, 2018 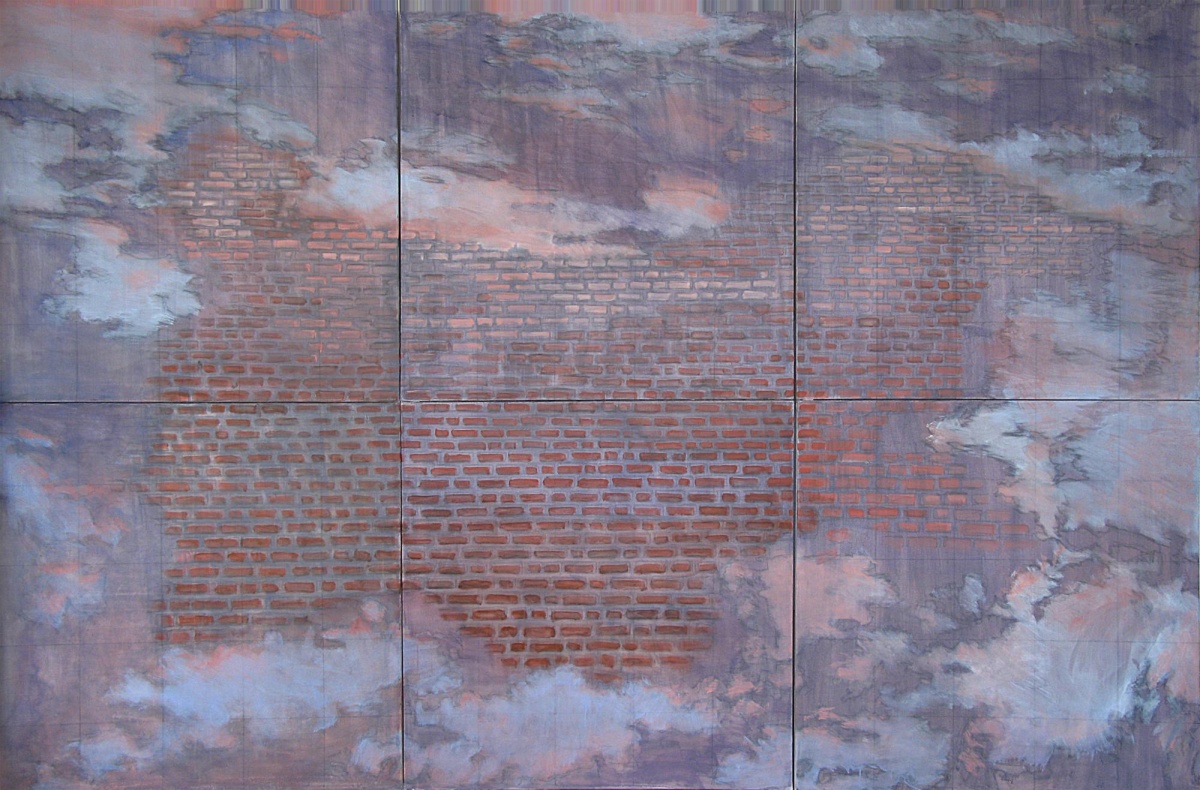 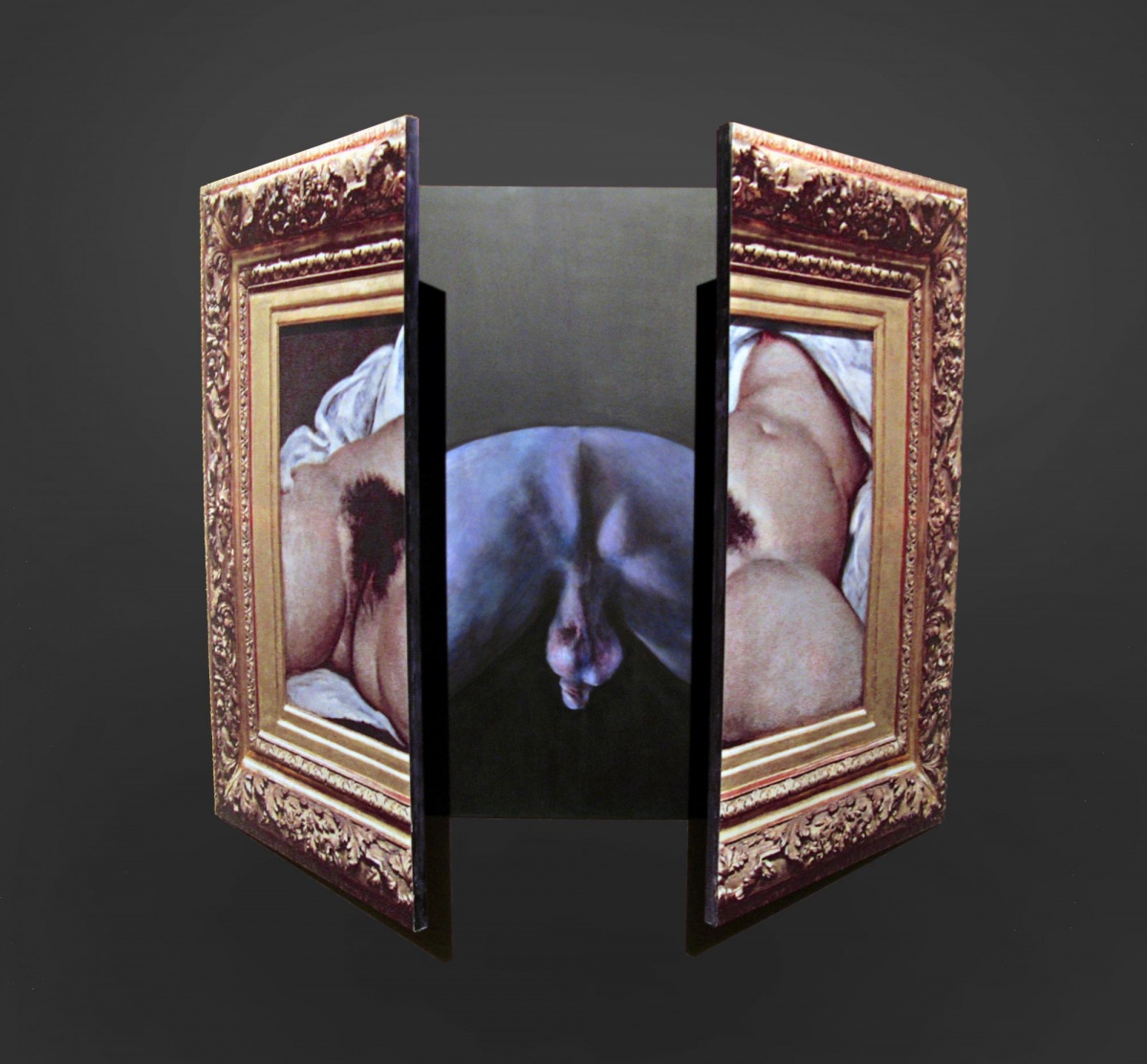 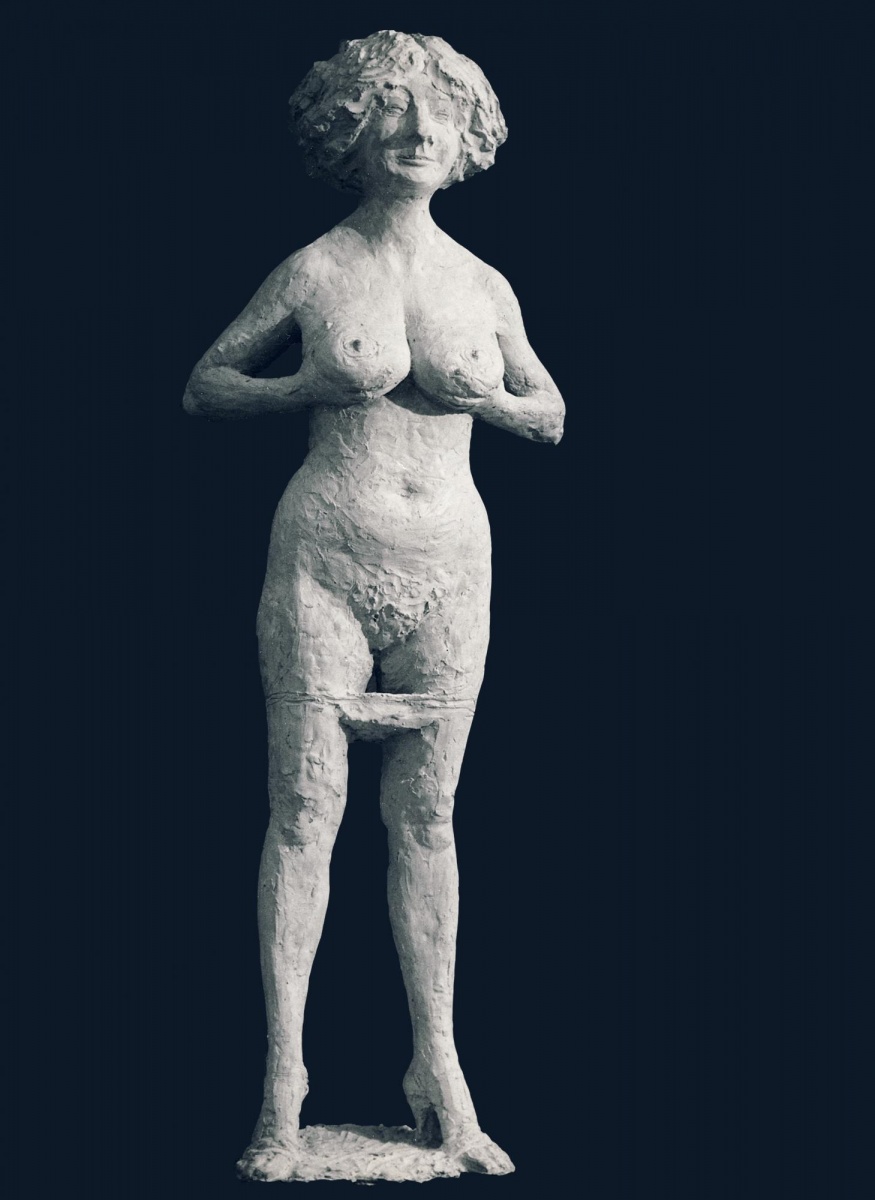