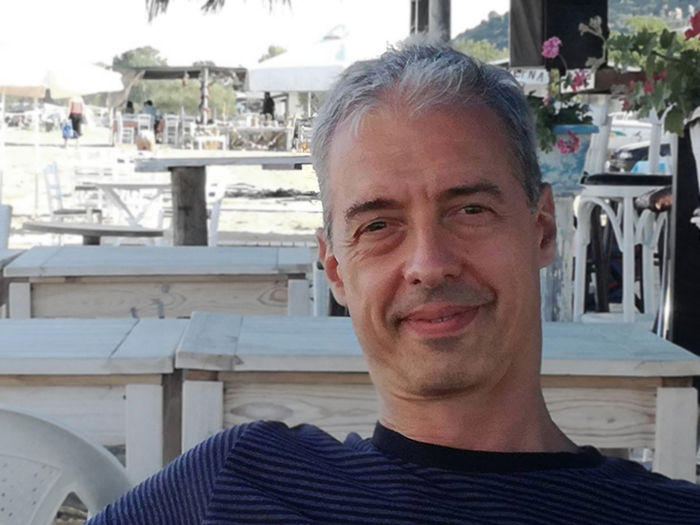 Slav Nedev is a versatile artist from the generation that emerged in the years following the political changes in Eastern Europe of 1989. His approaches often stretch the boundaries of art while under the profound influence of visions and dreams. Slav’s creative process requires his complete emotional and mental immersion in a theme or media, which often lasts for several years.
At age 22 after having declared himself “a free artist” Slav devoted his time to meticulous studies of ancient Eastern Orthodox icons. While perfecting his technical skills he drew further inspiration from his interests in Philosophy (Kant Heidegger) Mythology Art History and Psychology (Jung). Music literature and nature provided further channels of influence in addition to his natural affinity for exploring social philosophical or psychological problems through the means of art.
Slav Nedev works with various styles and media ranging from painting and digital art to objects and installations and most recently even sculpture. During his artistic way he has explored different subjects that usually take the form of accomplished series of works. The style varies with the subject matter. His earlier works are very expressive and psychologically loaded paintings. Later he has created some series of surrealistic watercolors and pastels then reached a kind of New Objectivity in the series Remains (1995-6) and more later – the large size canvases from the Post-urban Visions series (2007-11) that could be regarded as surrealistic.
Usually his interest is concerned with subjects of the urban environment the relationship between man and nature as well as more general subjects from the field of philosophy psychology the human mind and.
In the recent years, the artist focuses more on art in public space and he workes on the project Biotope - a project for a large art installation as well as on a sculpture that was realized in Rosarium Park Kazanluk. While working on these projects Slav started to use extensively digital technologies which eventually led to new series of digital prints grouped in the series Biotope (2008-17) and Yogurt Culture (2016).
Currently Slav Nedev is focused on the Liber Mundi project - an art installation in public space. 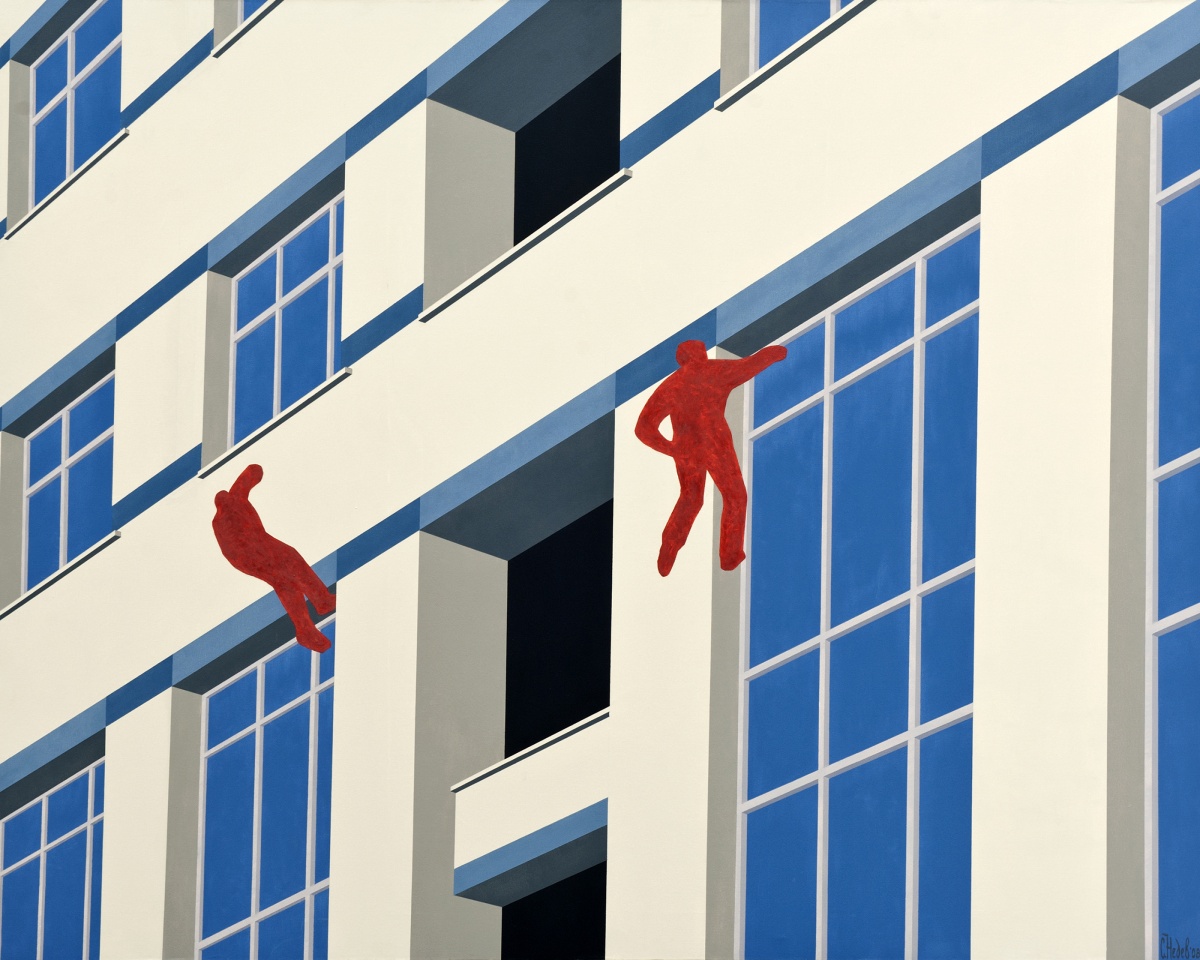 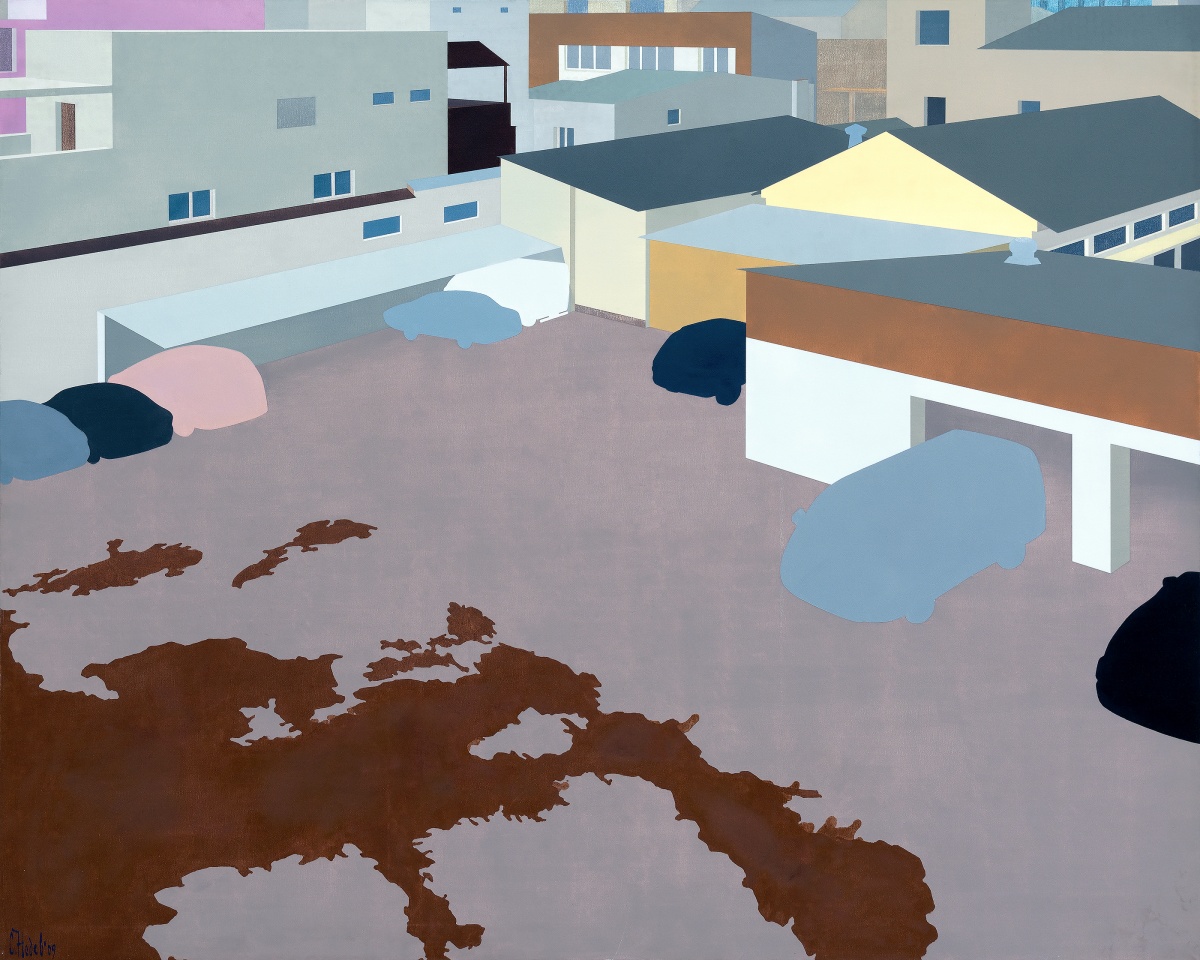 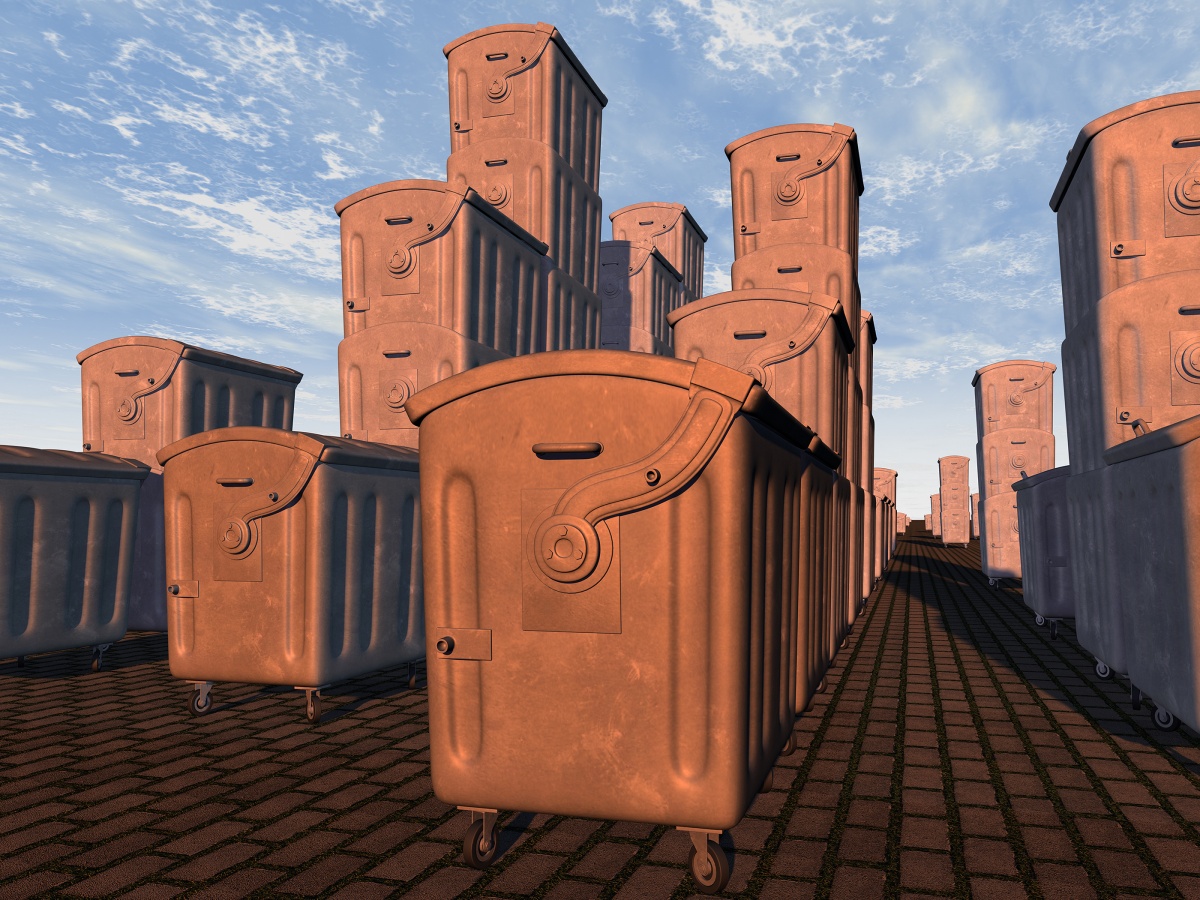 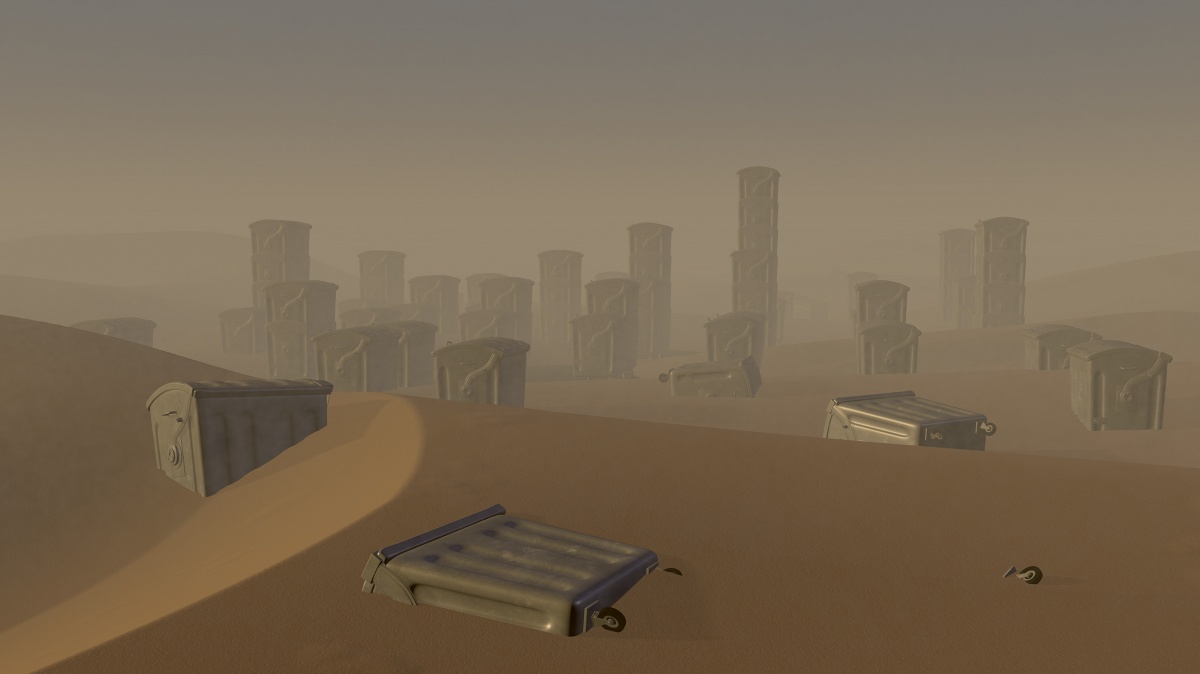 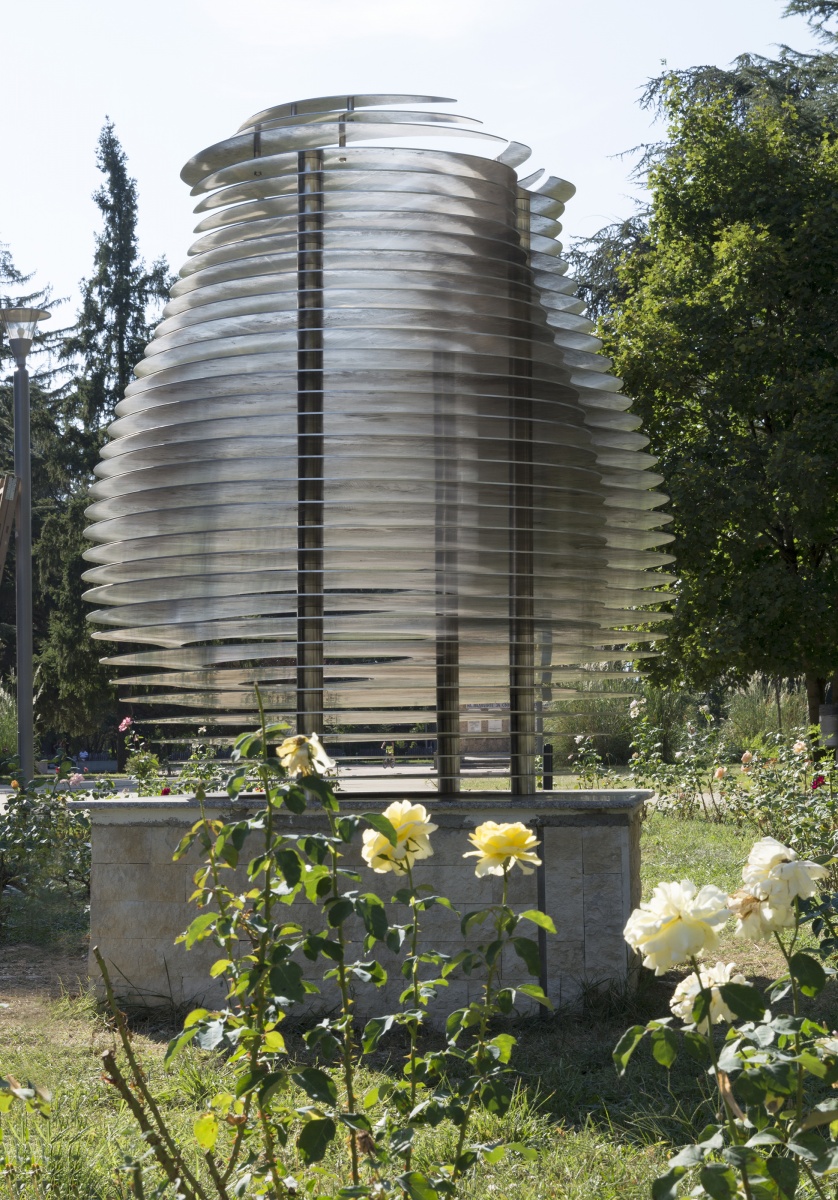