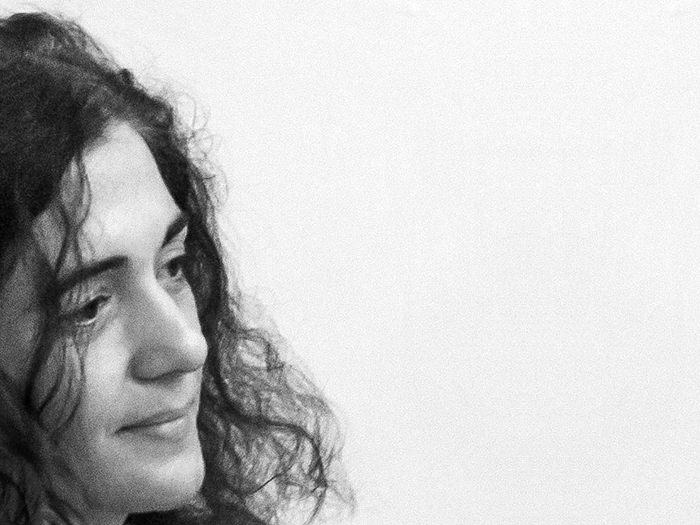 Mircheva’s works are based upon chance meetings with things and words.
From rebus to cosmic constellations, to twisted slogans and computer explorations, a short sampling of possible intrusions of the visual arts in the infinite world of language.
- Olivier Boissiere, 2014

Mircheva’s main interest is in the grey zones between reality and imagination.
Imaginary narratives play an important role throughout Mircheva’s work. A combination of the artist’s and the viewer’s imaginations is required to connect the dots in her otherwise patchy repertoire of glitches, found objects, imperfections and twilight zones.
- Marco Anitonini, 2012

The artist most often creates works that propose different forms of presentation of the specific features and, most commonly, the mistakes in the use and operation of various technologies. The author seems to be constantly wishing to shake our trust in the accuracy, clarity, and reality of our perceptions of the world that are formed by contemporary digital culture. For that purpose, she often uses the tools of design. Her works include objects, prints, models, short videos, photography, in all of which there is keen interest to the graphic symbol and the characteristics of the image.
- Vladiya Mihaylova, 2011 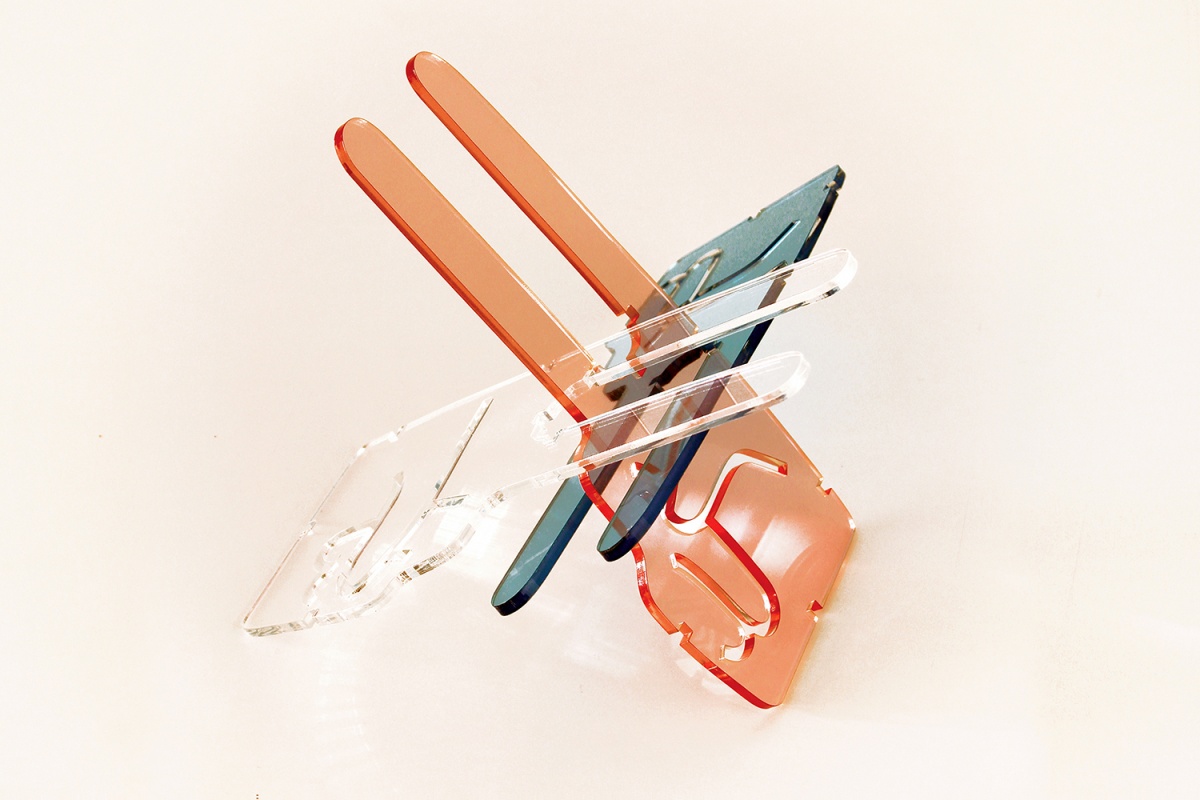 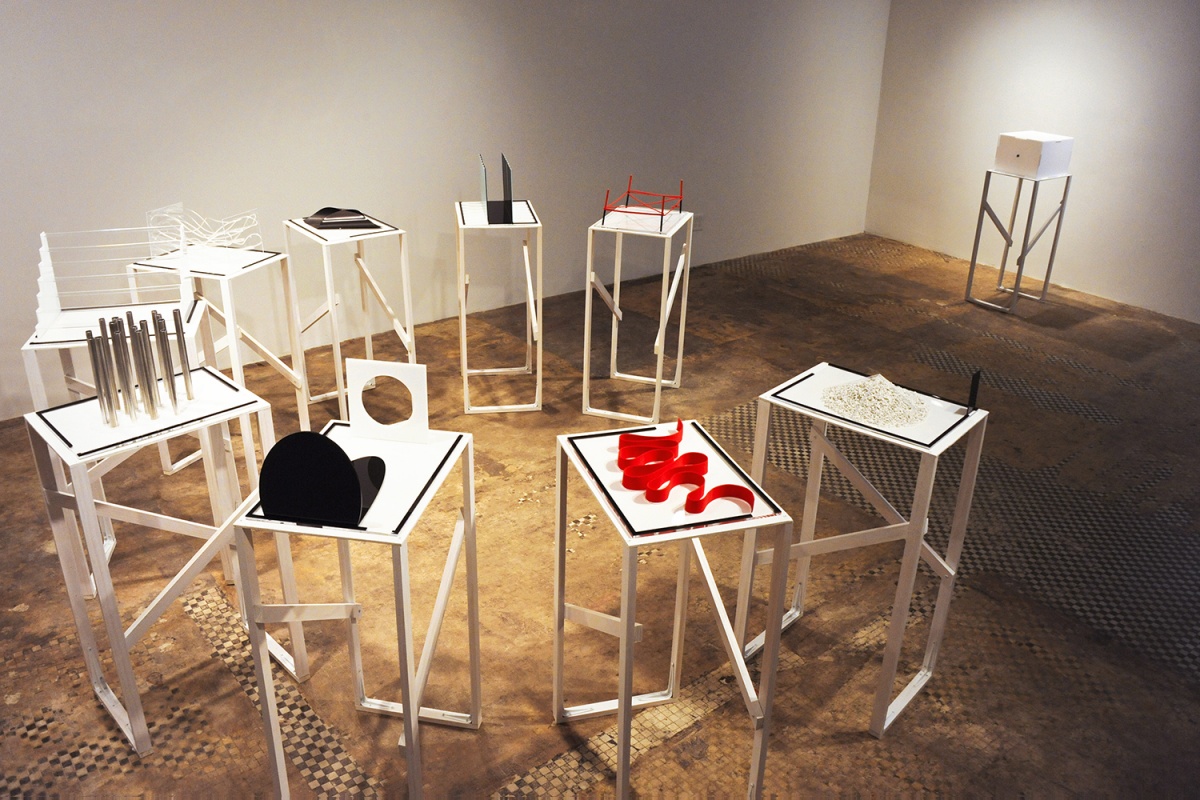 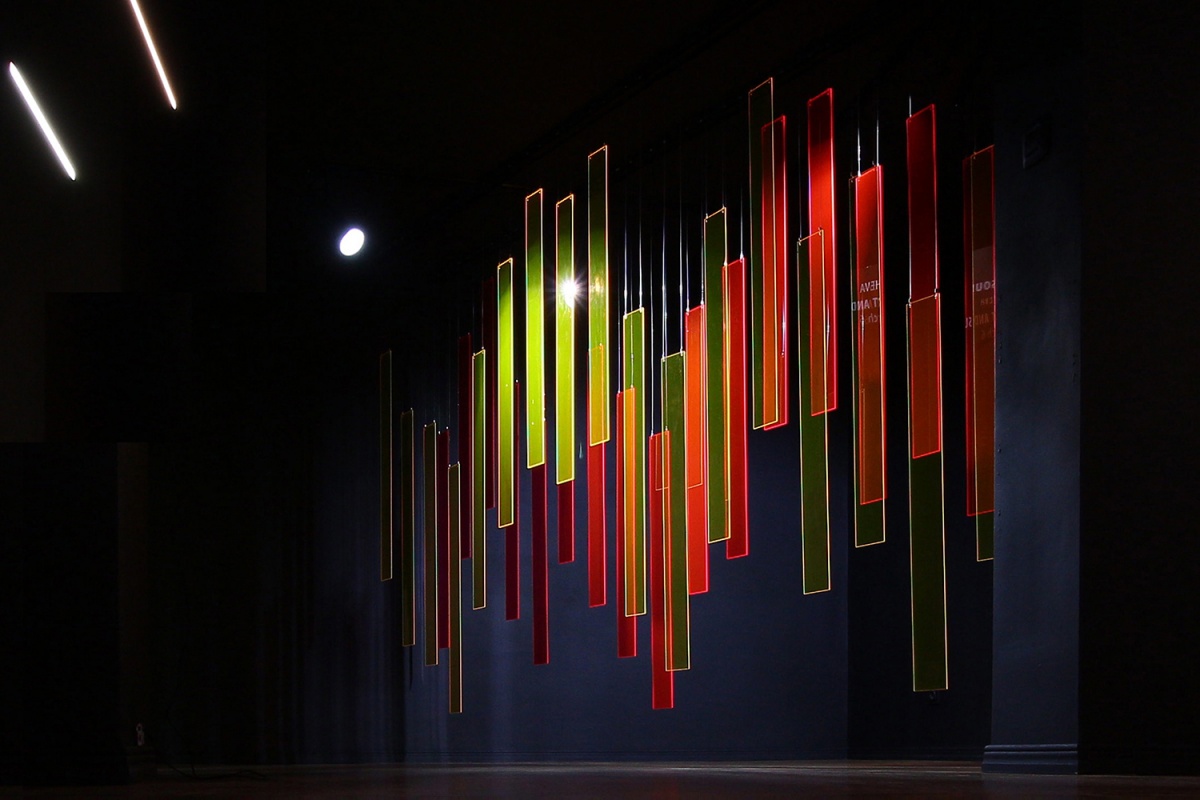 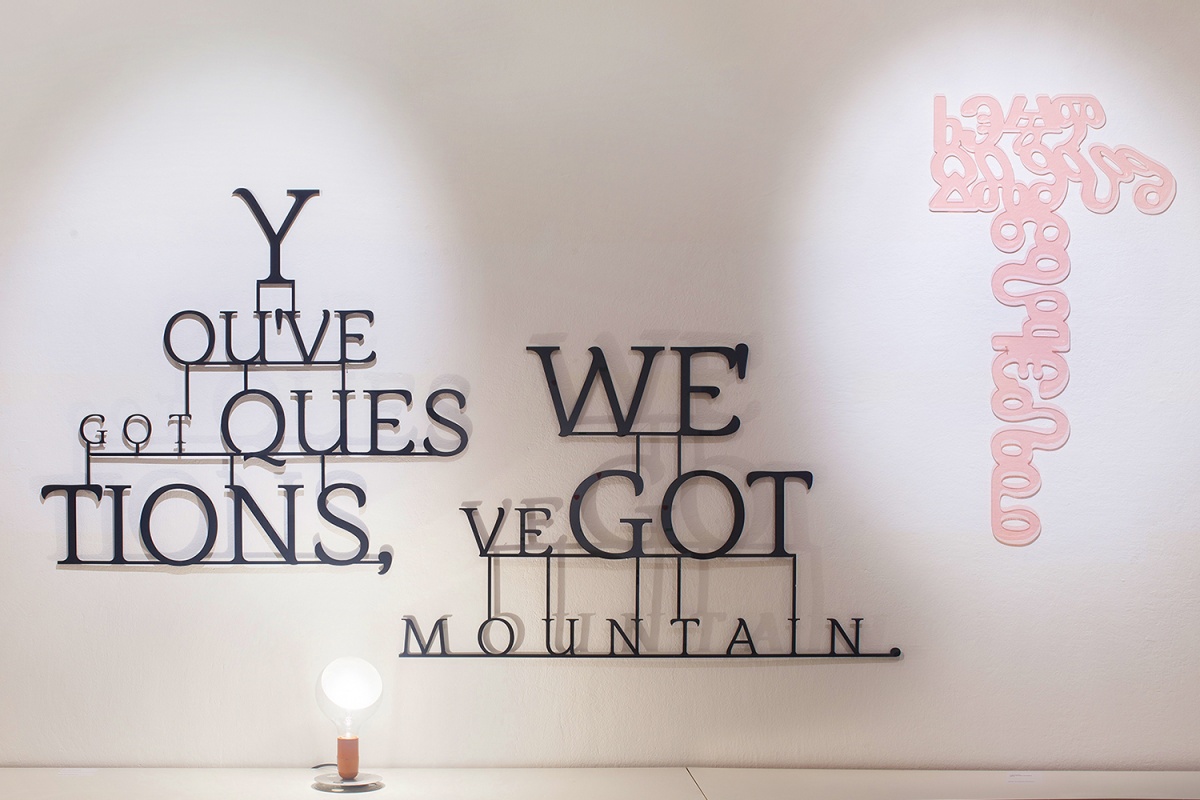 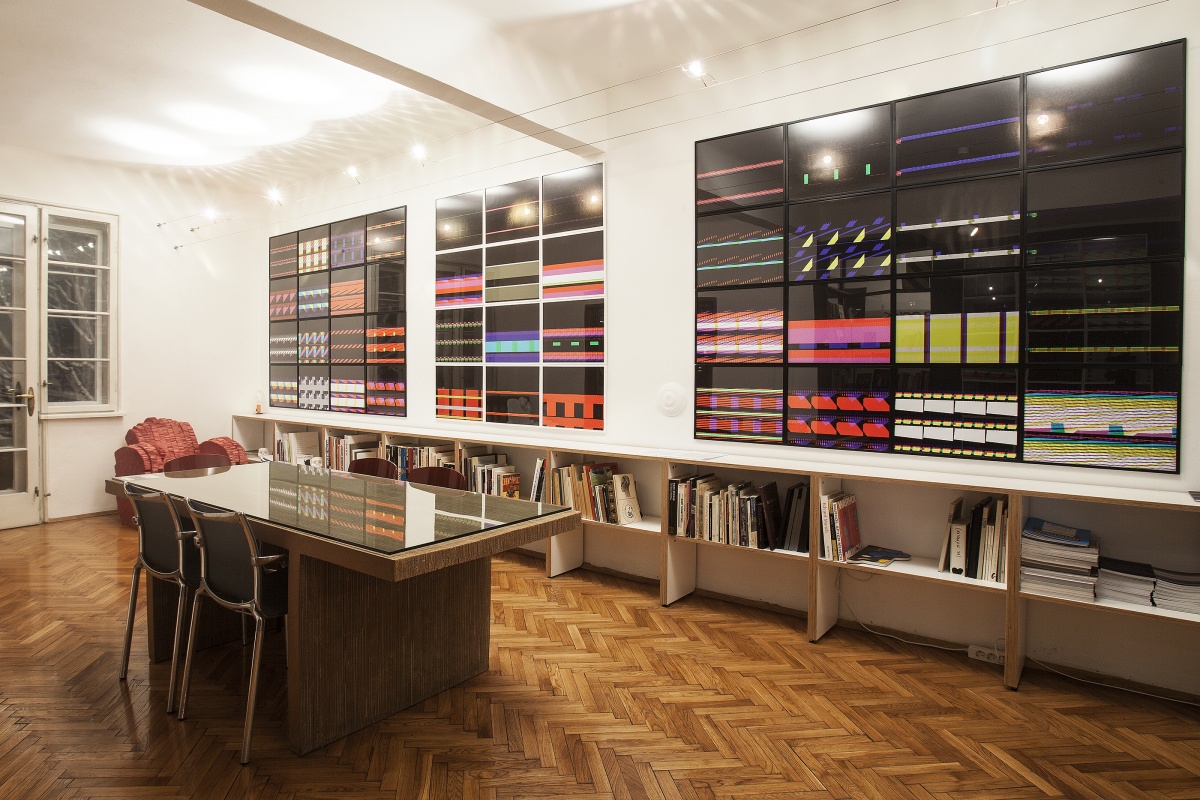