I work in the fields of drawing and graphic, mostly woodcut and silkscreen. My goal is a simple image. My interest is directed solely at the person, the experience, the suffering, the feeling. Landscapes and interiors are only the formal means of revealing the presence, absence or trace left by human. I am telling stories, which I do not know.
- Desisava Unger

Desislava Unger´s prints are a reminder of the power of surrealist suggestion, as in Georges Bataille´s notion of informe, they are not without form, but rather formless as an absence of specific sensation or signification. These disquieting, emotional images intimate the scenes of a fragmented world lost somwhere between time and place. Unger uses prints as a storyteller, weaving together images of family struggle and societies caught within an urban / rural split, a psychological conflict of pitting the real and the imaginary as equal. Working in series, Unger´s narratives have an economy of visual information that intensifies the evocative sentiment.
- Jeffrey Hughes 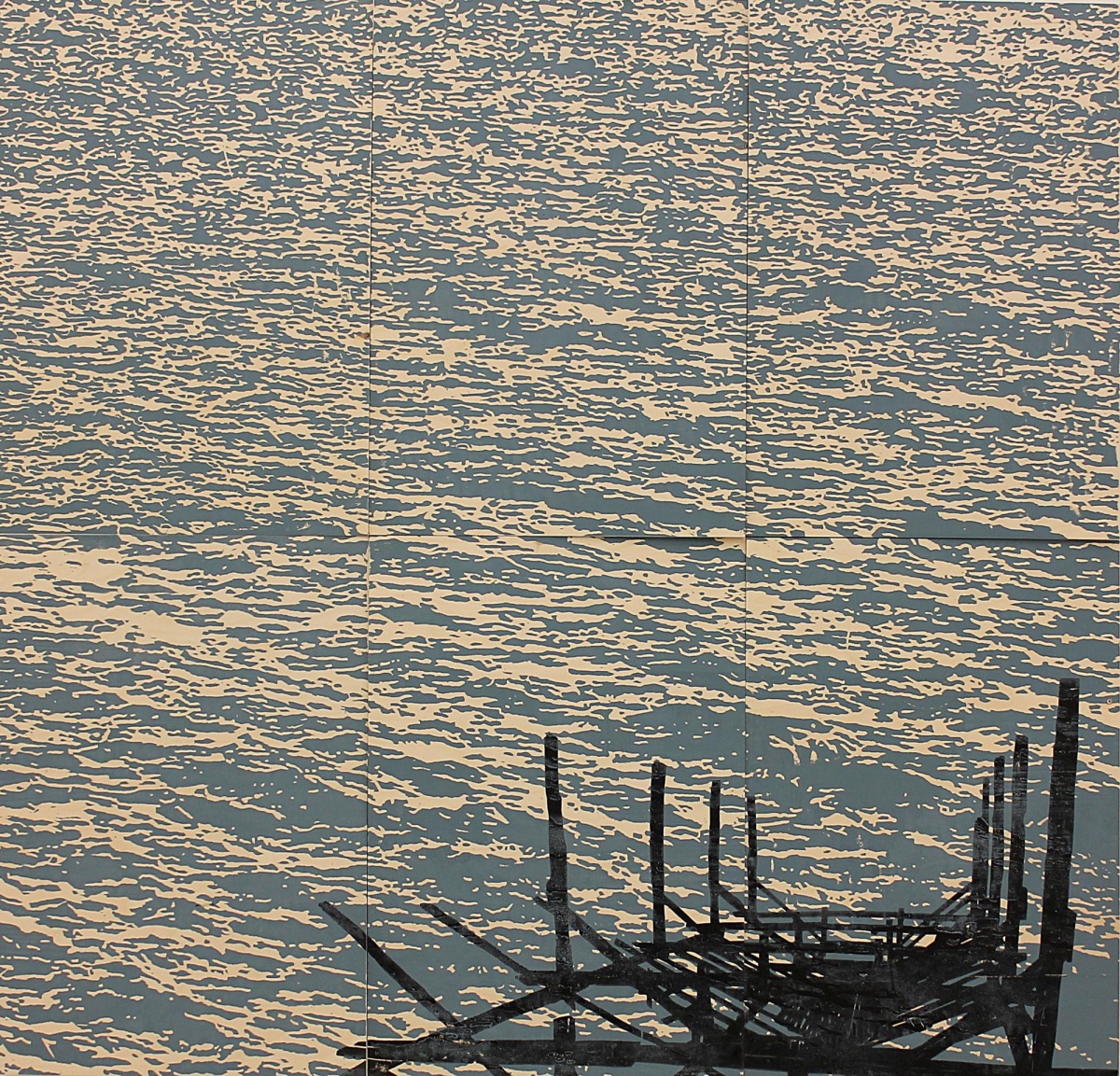 Landed on a tree