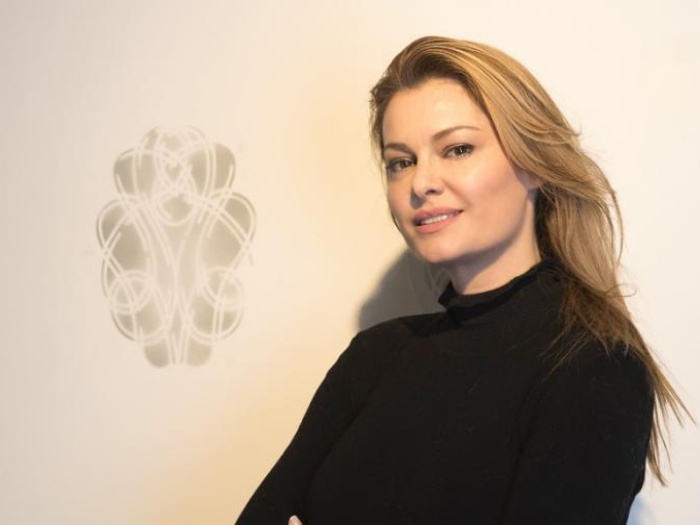 Desislava Zafirova is a gallerist and curator. She has a Bachelor’s degree in Art Management and a Master’s degree in Cultural Anthropology of South-Eastern Europe at from the Sofia State University. She is currently a PhD student in Art History at the National Academy of Arts, specializing in Sotheby’s London and Etude Tajan Paris. In 2003, together with Valentin Monev, Desislava founded Triadis Gallery, initially as a gallery for contemporary art, which in 2011 was transformed into the Yuzina Gallery. In 2005, she organized and produced the project "Regarding the Moving Forces" by the artist Georgi Donov, which remains in the sculpture park of the National Art Gallery to this day. Desislava currently organizes multiple exhibitions and participations at international exhibitions such as; Contemporary Istanbul, Istanbul; COSMOSCOW, Moscow and Saatchi and Saatchi, London, Art expo. New York. She is the director of Thrace Foundation until 2011, and a co-founder of ONE Gallery. Desislava Zafirova's mission is to popularize and promote those ideas in art that are beyond national boundaries and group interests.

The efforts of her work are aimed at promoting freedom in art as a supreme value. For her merits in 2012 she received the "Woman of the Year" award of Gracia Magazine.