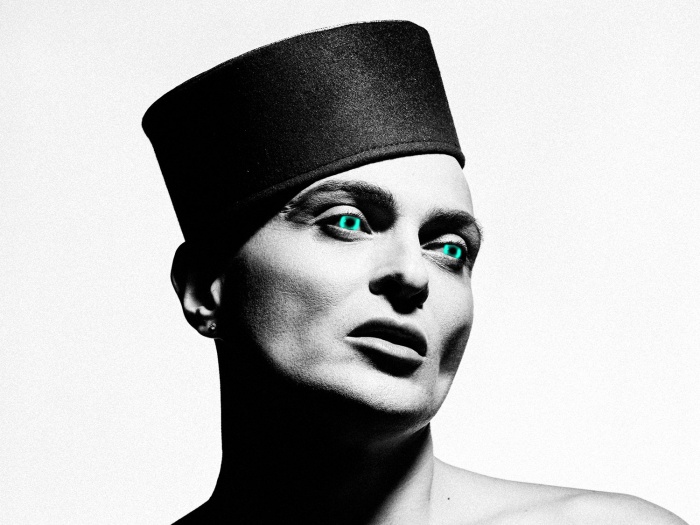 Ivo Dimchev (1976) is a choreographer, visual artist, singer-songwriter from Bulgaria. His work is extreme and colourful mixture of performance art ,dance, theatre, music, drawings and photography. Dimchev is author of more than 30 performances. He has received numerous international awards for dance and theater and has presented his work all over Europe , South and North America.
Besides his artistic work Ivo Dimchev gives master classes in the National theater academy/Budapest , the Royal dance conservatorium of Belgium/Antwerp, Hochschule der Künste/Bern, DanceWeb/Vienna etc.
He is founder and director of Humarts foundation in Bulgaria and organizes every year a National competition for contemporary choreography.
Since Oct 2009 after doing his master studies on performing arts at Dasarts academy / Amsterdam , Ivo Dimchev moved to Brussels where he opened  a performance space Volksroom which weekly presents international young artists.
From Jan 2013 Ivo Dimchev is an Artist in Residence in Kaaitheater / Brussels for 4 years.
In 2014 Ivo opened his new place MOZEI in Sofia Bulgaria , an independent space focused on contemporary art and music.
His book "Stage works 2002-2016" came out in 2016 and is available in many art books shops in Europe.
The book presents images and dramaturgical texts from more than 30 stage works Ivo has created through the years.
His book "Lyrics and Pederatuses" came out in 2017 and is presents 150 poems and short stories / only in Bulgarian language/.
In 2017 Ivo Dimchev released 2 music albums with his own music.
First one is Songs from my shows- Live.  Second one is SCULPTURES.
Both albums are available on Itunes, Music play, Spotify and many other online music stores.
Ivo Dimchev lives in London.
AWARDS 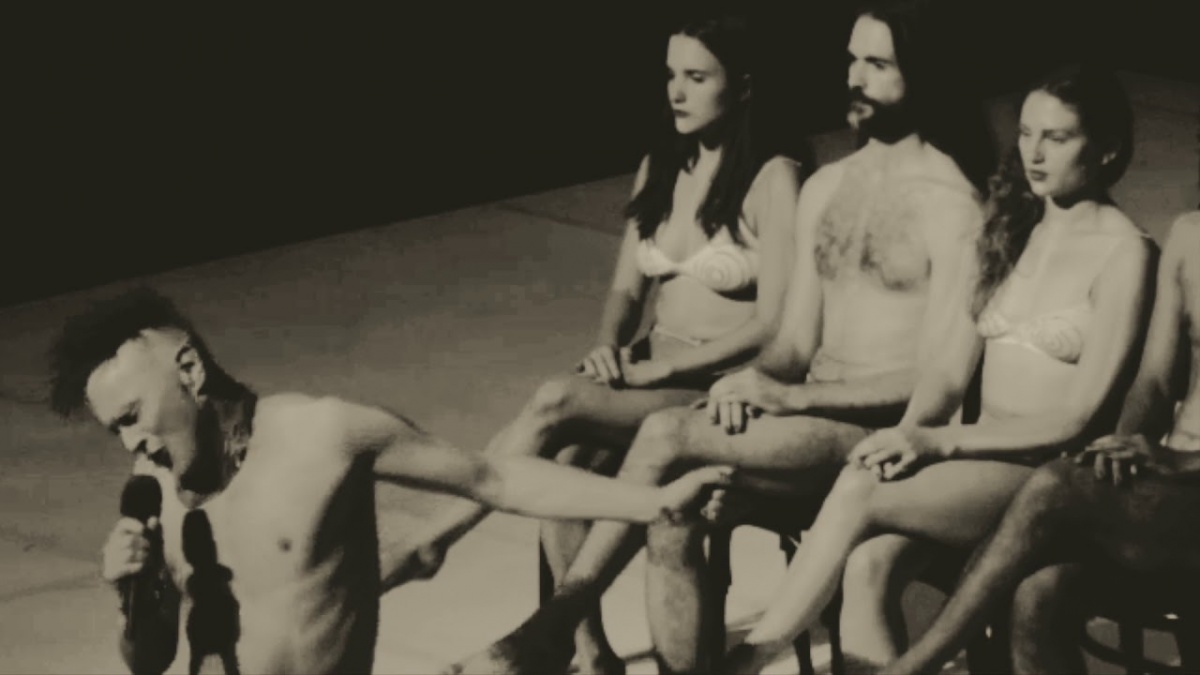 Sculptures: a concert with unpretentious choreography, 2017. 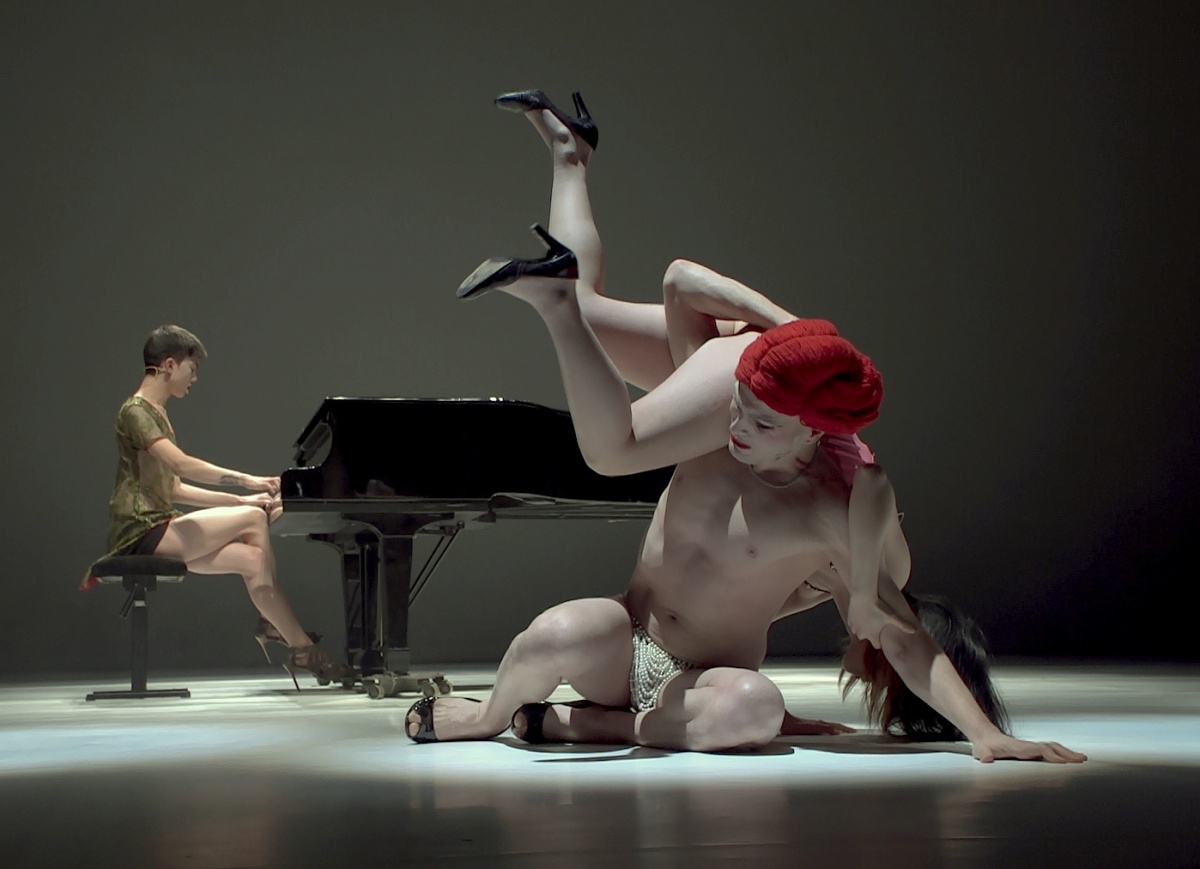 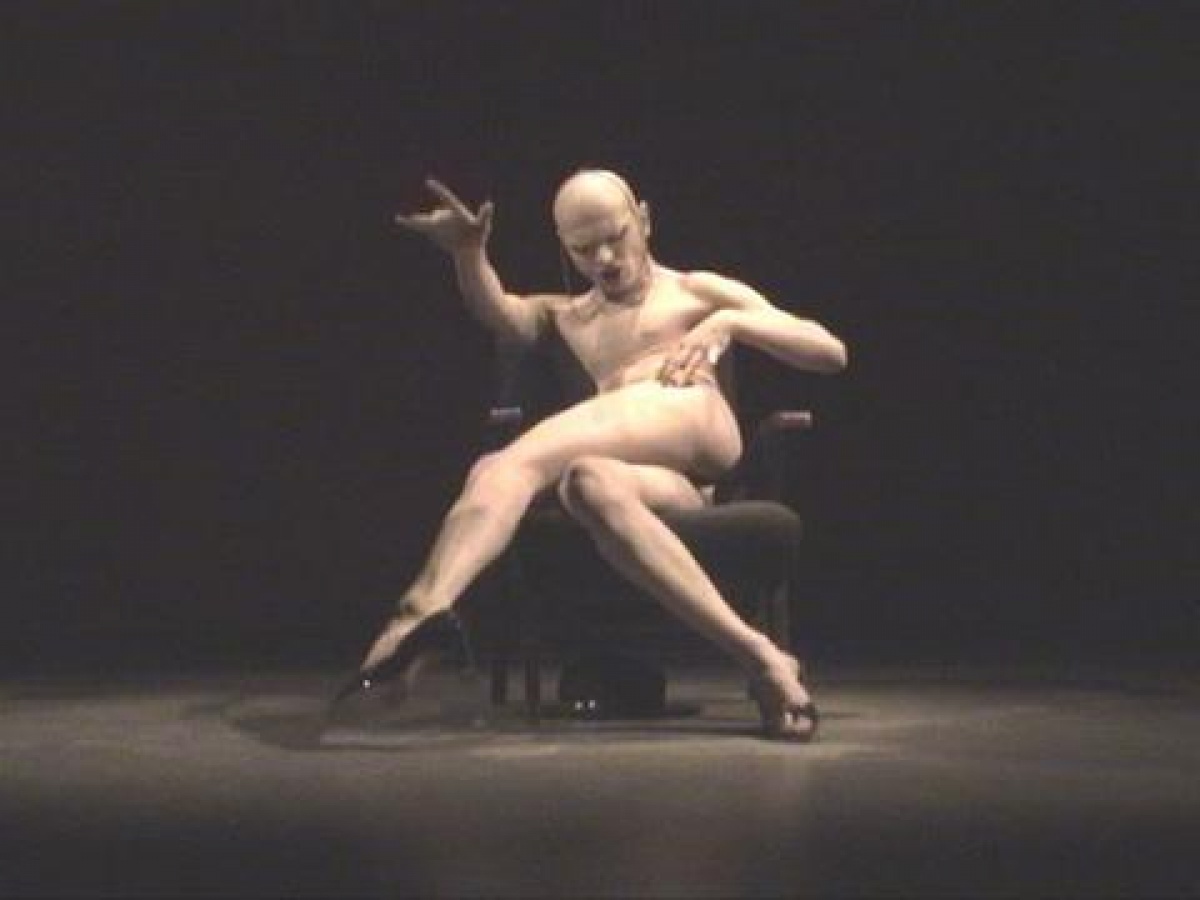