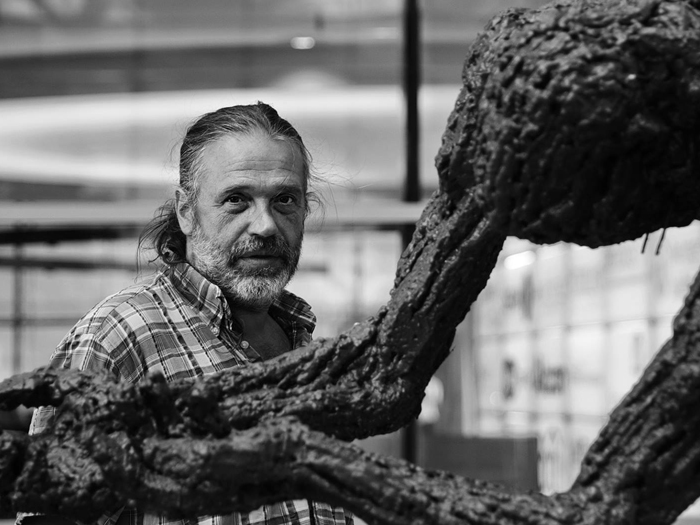 Ventsislav Zankov was born 1962. He graduated certified Master Film and Television Arts, New Bulgarian University (2016); psychodrama-assistant (consultant) training programme in psychodrama, sociometry and group therapy, PSYCHOTERAPY 2000 FOUNDATION, member of the Federation of European Psychodrama Training Organizations (FEPTO) (2014); Ph.D thesis in Visual Arts, NBU (2013) and National Academy of Fine Arts graduate (1988). Has launched series of artistic initiatives and curator projects since then, among them: the Close-up Discussion Club (2004-2008); the 39 grams Newspaper (2005-2008); the ‘Ventsislav Zankov’ Contemporary Art Foundation (set up in 2009); the Iron Medal for Contemporary Art (established in 2010); the All about Him project (2004-2008)supported by Goethe Institut-Bulgaria; the White, Male, Straight project (2002)supported by ProHelvetia; Curator for Bulgaria international video art projects, organized by Magmart, Italy. (2013-2015). Since 1997 he teaches Painting and Multimedia at the department of Fine Arts at the New Bulgarian University.

Fear, Passion.
Through different media – sculpture, painting, video, photography, I work with the bodily – physical and immaterial – in a search and interpretation for the baring of the single human life, in realising and pronouncing the sense of emptiness of being, which opens by the individual fitting in the immanent – the social and material in the absence of the transcendental in a thinkable balance. The naked body as an aesthetic ideal and category in the social field becomes undressed, while deserted in the political it turns bare. The bare life of HOMO SACER (Agamben). I try to reach to fine and figurative suggestions, coming from the sensations of this bare life, and in their sharing as an artistic practice the baring to get tolerable.
- Artist statement 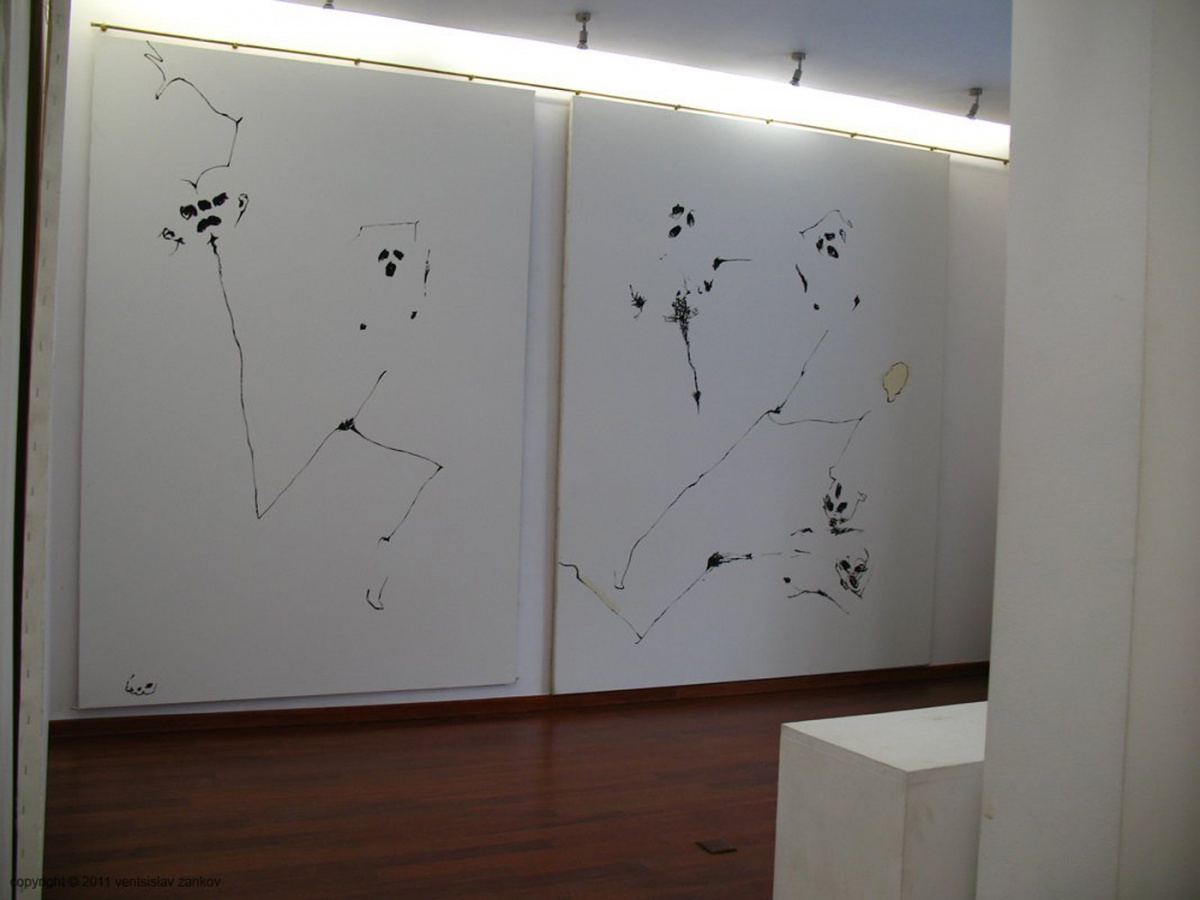 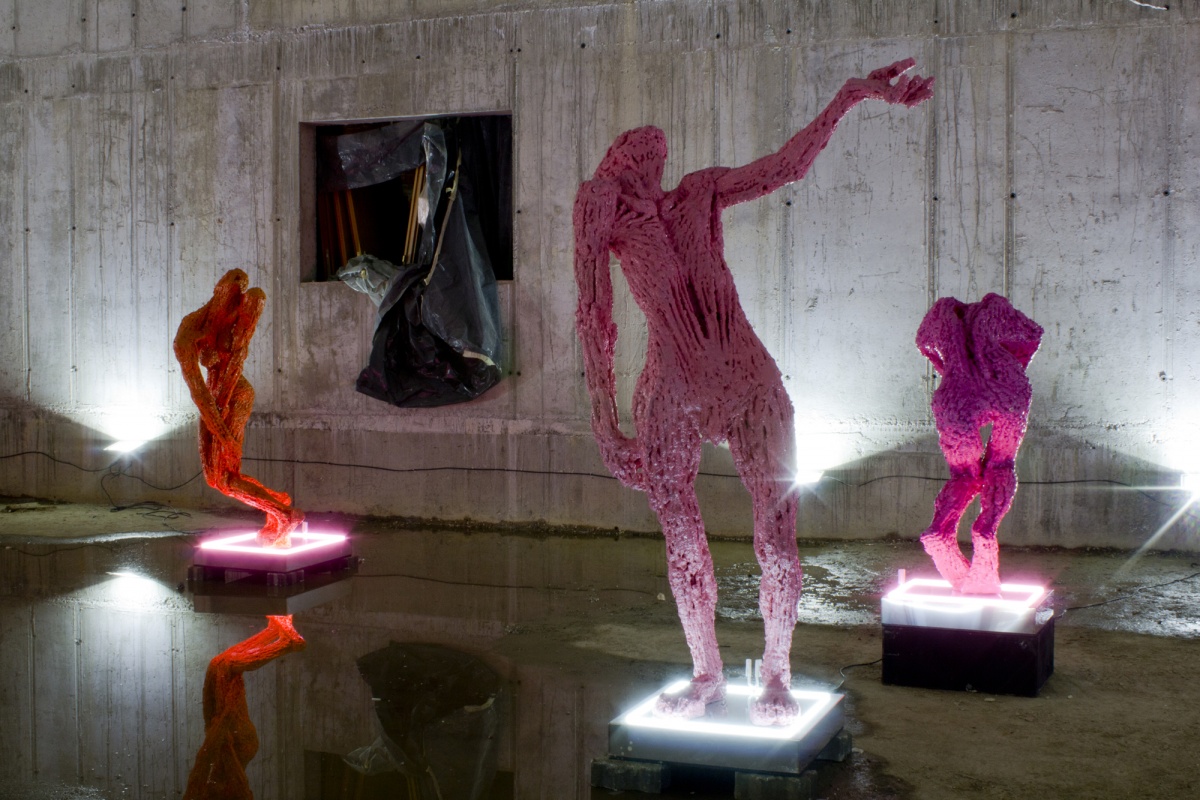 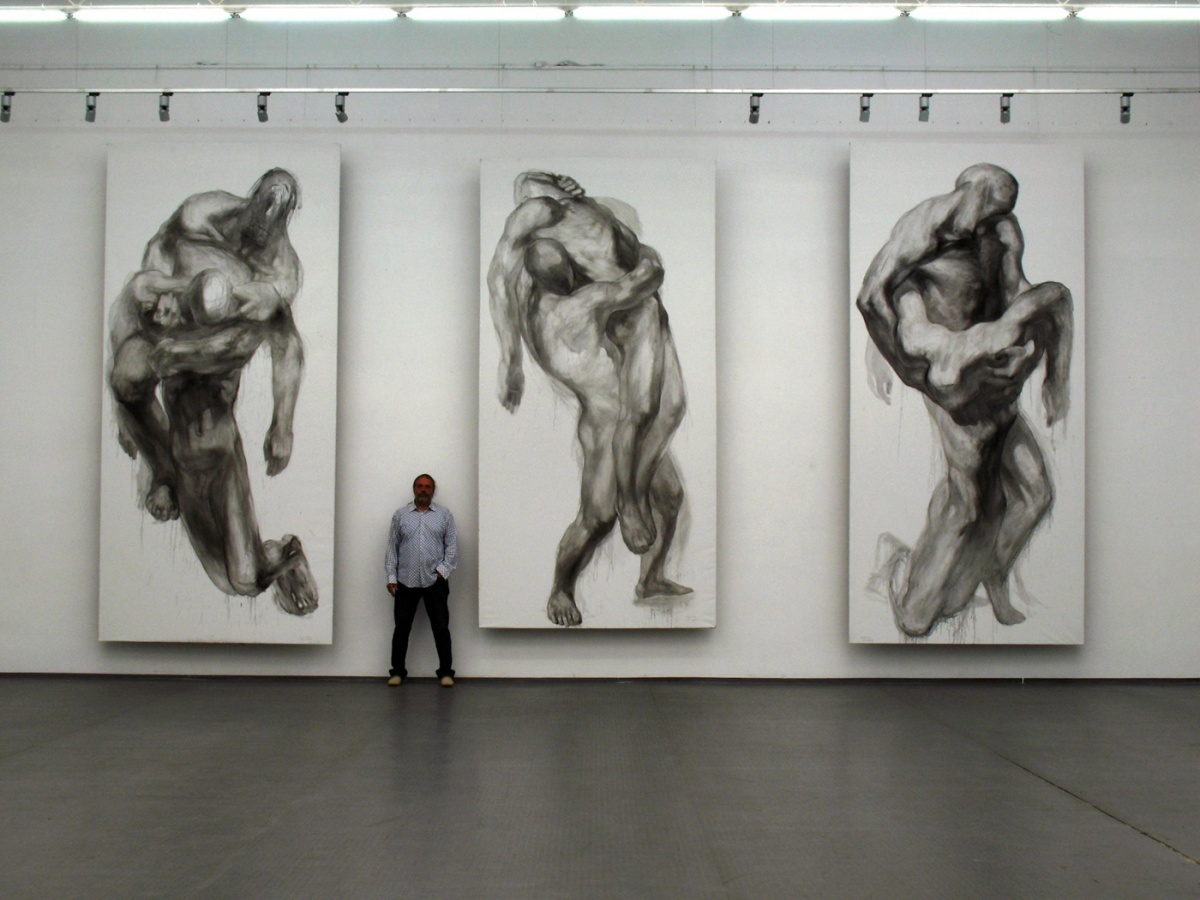 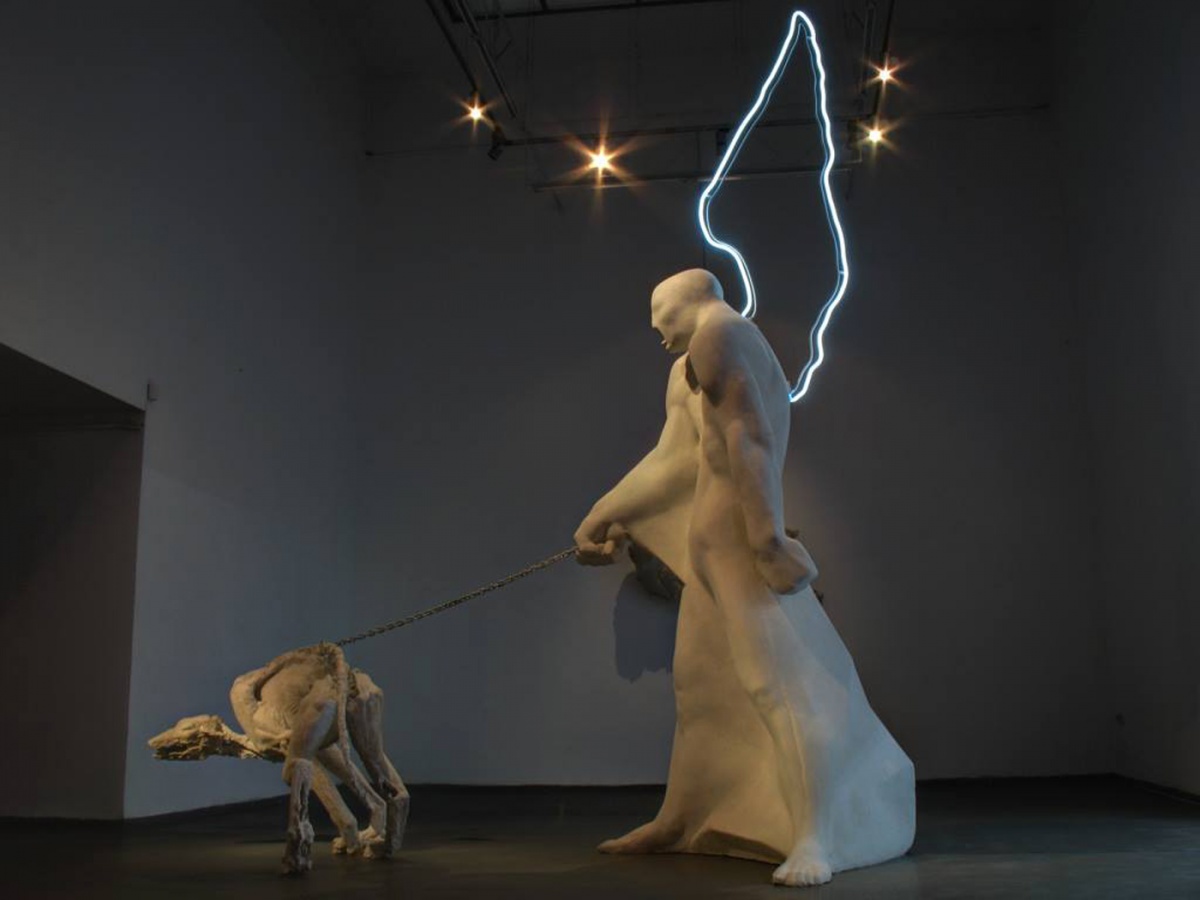 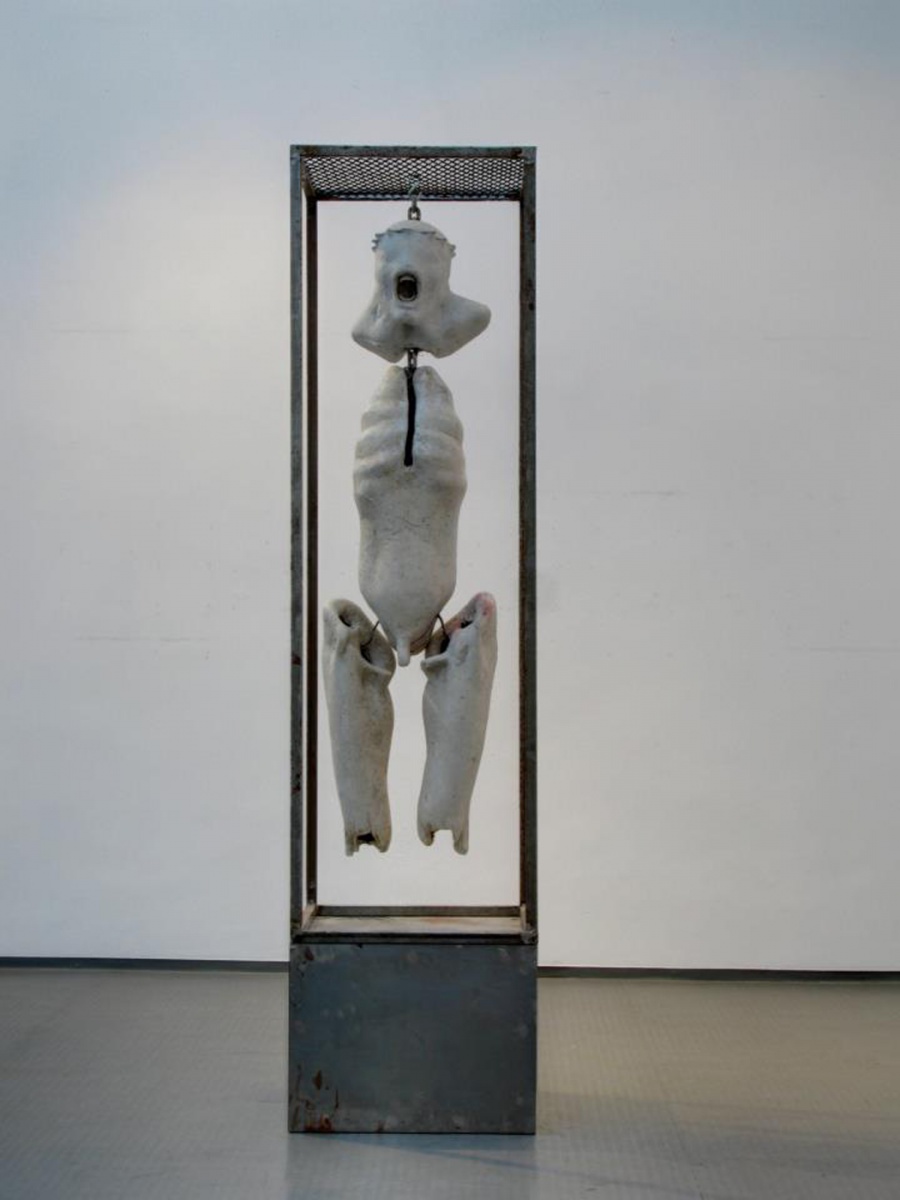